met zora, scratched ruffles, ate paella.  before you think about anything else today, think about how our species might stabilize the natural world

can you imagine a situation where i would want one of your chisels?  like, that would have to be an apocalyptic situation.  a real chisel, not the chisel you used as a screwdriver when you were twelve 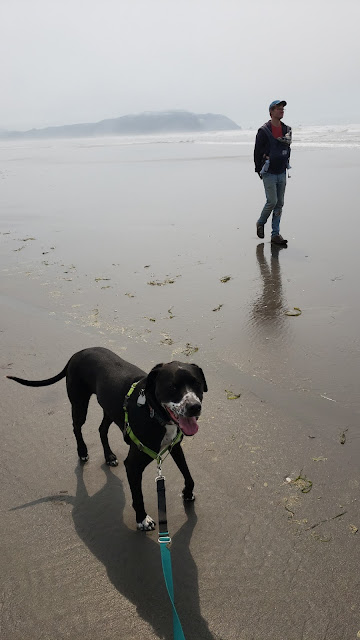 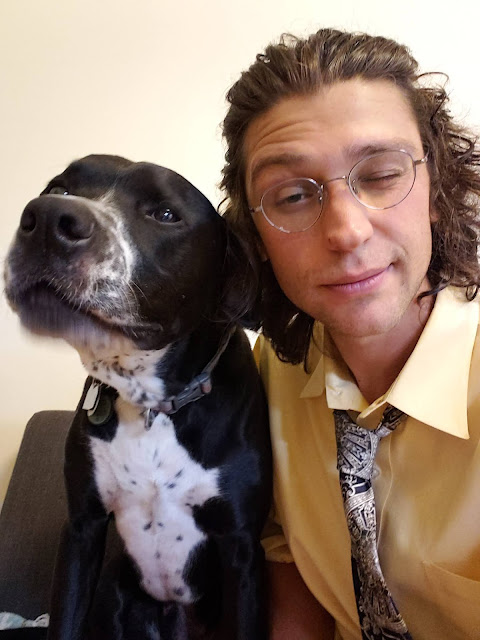 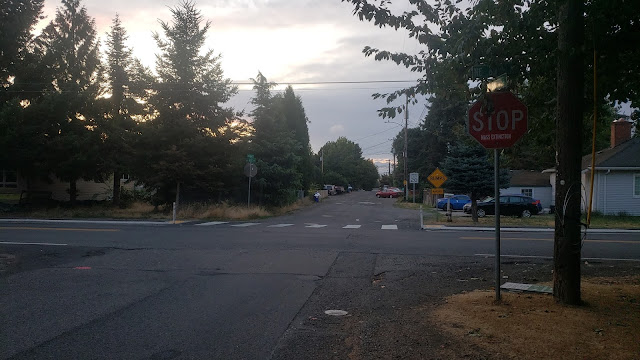 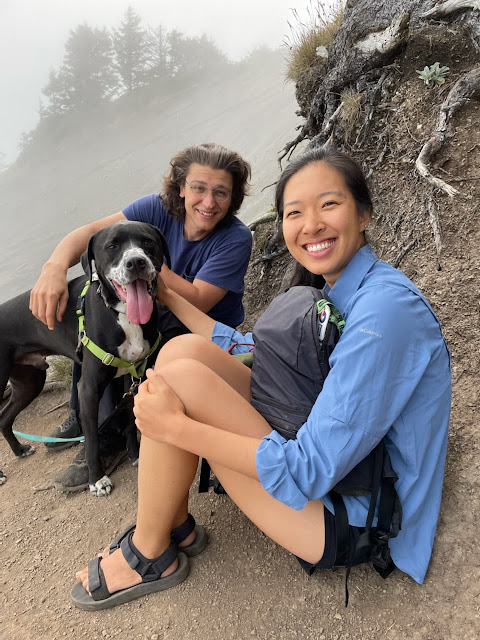 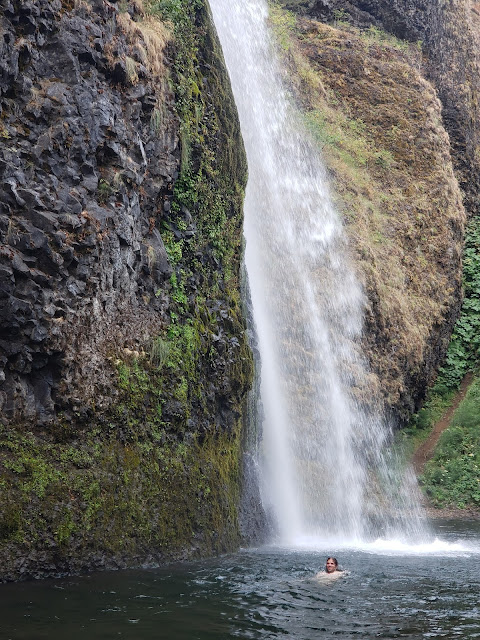 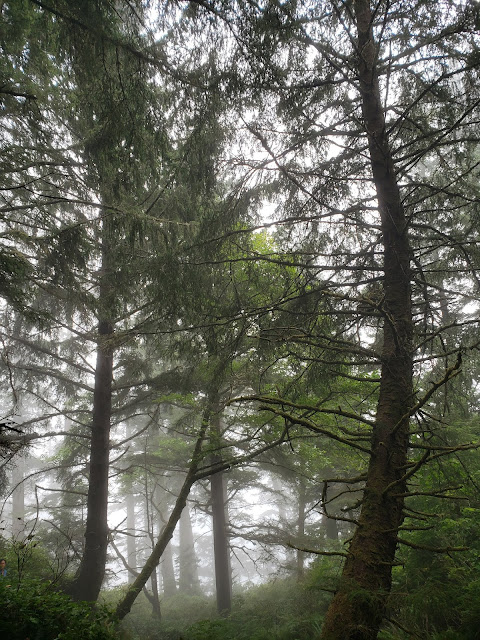 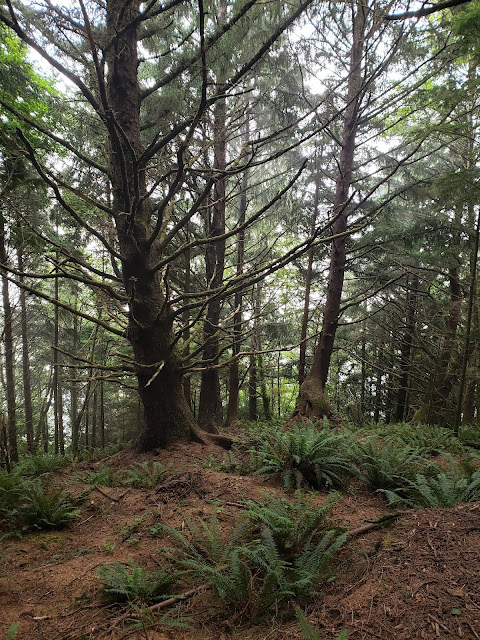 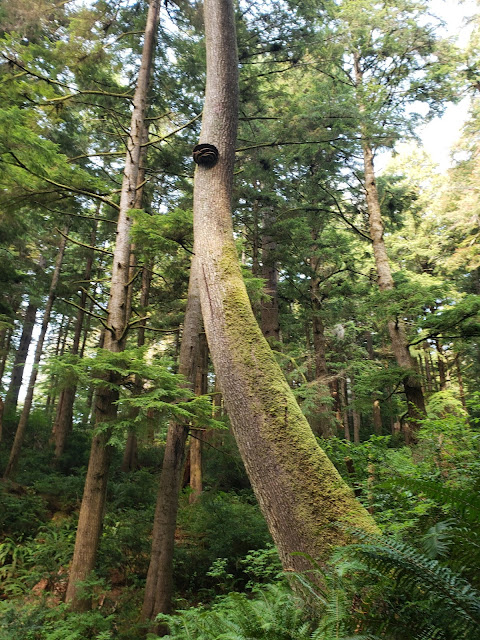 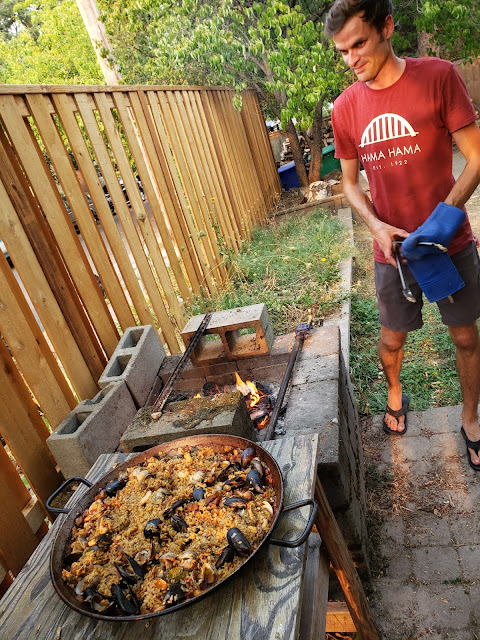 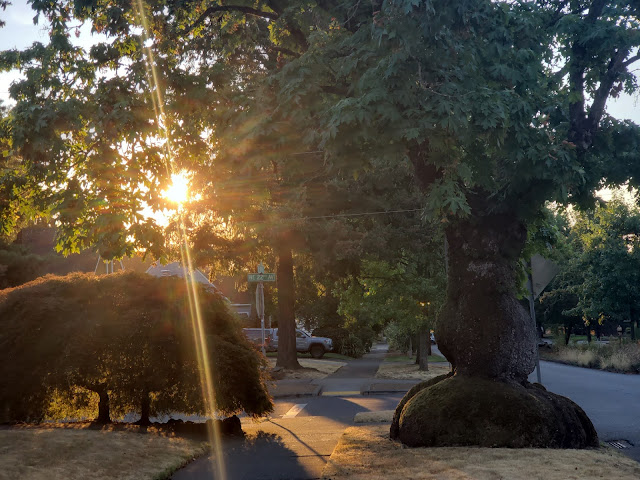 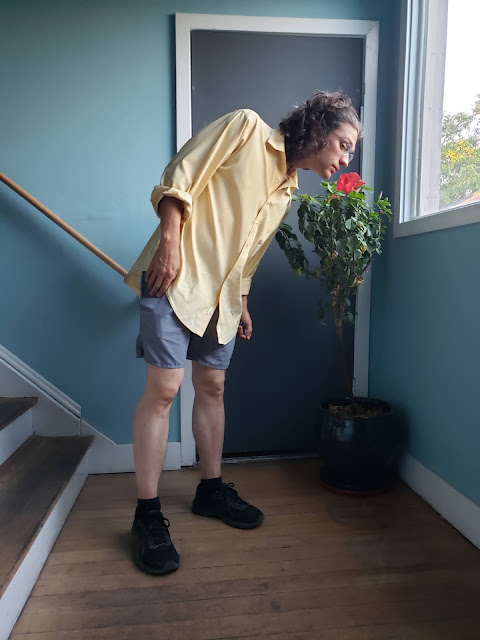 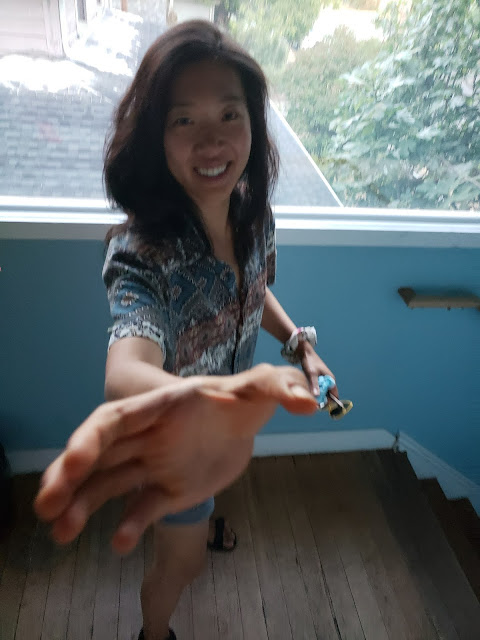 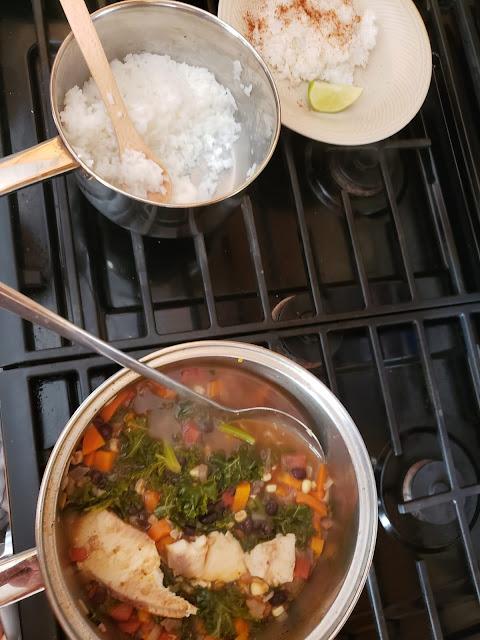 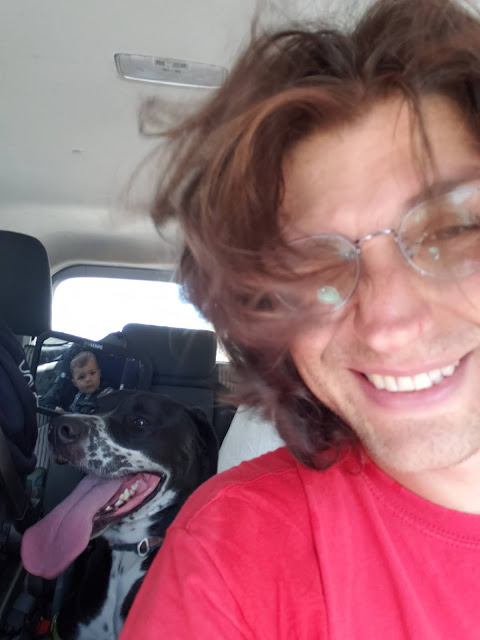 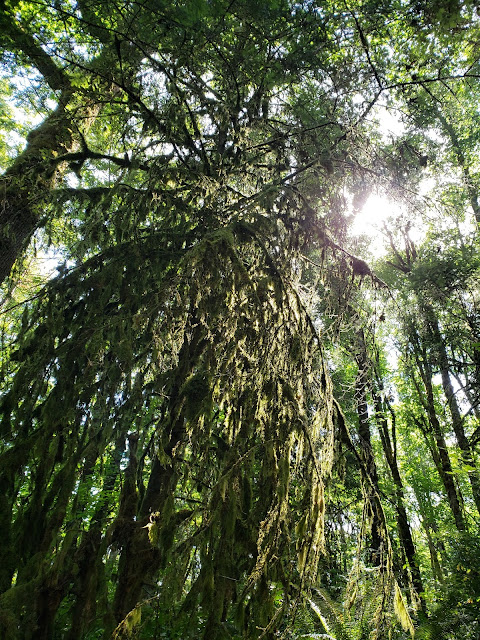 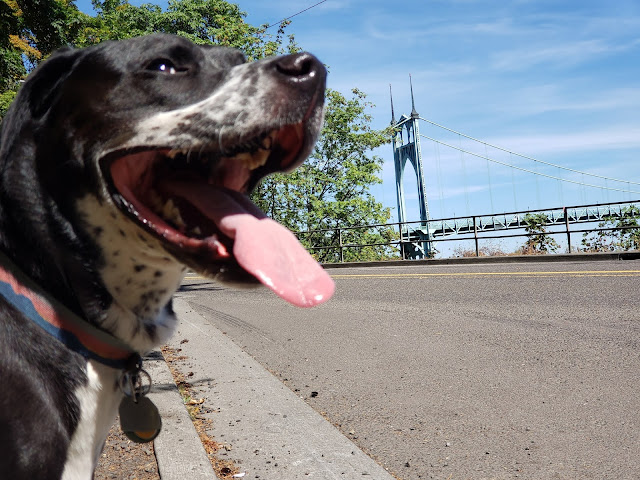 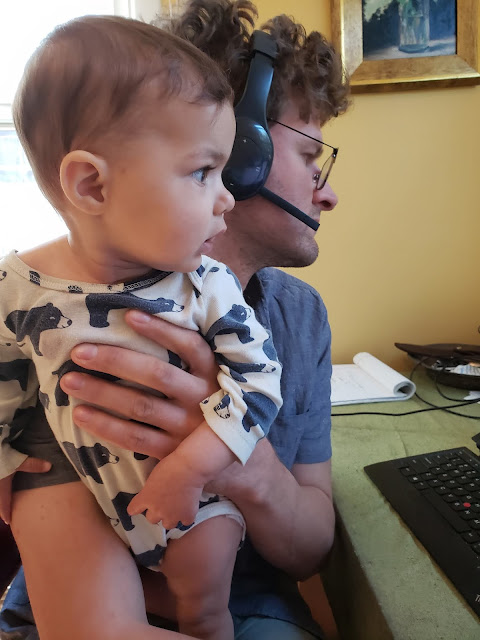 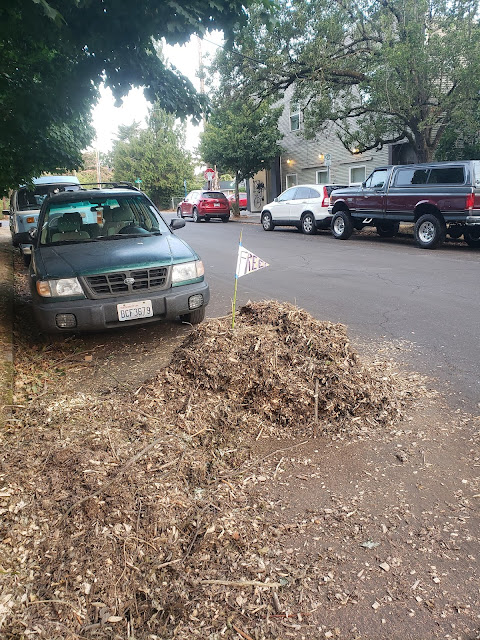 you are not the product; you are the abandoned carcass

the version we know best comes from hans christian andersen.  his rendering is more heavy metal than ours: a group of young storks are taunted by a cruel child, so their stork mother tells them she knows the pond 'in which all little babies lie, waiting till the storks come...we will fetch a little baby brother or sister for each of the children who did not sing that naughty song.'  but for the cruel child 'there lies in the pond a little dead baby who has dreamed itself to death.  we will take it to the naughty boy, and he will cry because we have brought him a dead little brother.'  this bit of the story is left off greeting cards

in 1694 the scientist charles morton suggested in deadly earnest that the stork, along with the swallow and crane, wintered on the moon.  then, in 1822, a stork arrived in a german village with a thirty-inch spear in its neck.  the spear, metal-tipped, rising up through the bird's breast and out of the side of its neck, was identified as coming from central africa

the masters of infinity

in the orbital plane shared by the earth and the moon, there are five lagrange points, where the combined gravity of the two bodies allows for objects to be suspended, relative to both, without using thrusters (which otherwise maintain a spacecraft or satellite's position in space)

controlling the mineral and energy resources of asteroids may also be an attractive prospect.  the entire mass of the asteroid belt is only around one thousandth of the mass of the earth, but around half of that is contained in just four large asteroids: ceres, vesta, pallas and hygiea.  unlike planets, asteroids have no atmosphere and much less energy is needed to lift materials off their surfaces.  in december, a japanese mission returned to earth with the first samples taken from below an asteroid's surface.  nations have fought plenty of wars over shitty little islands.  fighting over shitty little asteroids is not implausible

the soviet almaz space station was mounted with a machine gun

a recent paper in nature noted that in 2020 the weight of human-made stuff exceeded living biomass for the first time.  (it was just 3 per cent of biomass in 1900.)  while trees and other vegetation weigh in at around 900 gigatonnes, buildings, roads and other infrastructure add up to 1100 gt (animals contribute 4gt, half the weight of plastic on land and sea).  there is now more concrete in the world than any other man-made material.  after fossil fuels, it is the largest source of carbon dioxide, contributing 8 per cent of emissions, which puts it ahead of aviation and agriculture.  each of its ingredients has a calamitous footprint

as the guyanese historian walter rodney wrote in how europe underdeveloped africa (1972), roads and railways were not constructed in the colonial period so that africans could visit their friends.  more important still, they were not laid down to facilitate internal trade in african commodities.  there were no roads connecting different colonies and different parts of the same colony in a manner that made sense with regard to africa's needs and development.  all roads and railways led down to the sea

china extended overseas development credit of $462 billion, only slightly less than the $467 billion provided by the world bank in the same period

if you're having a sweater shipped from the other side of the planet, the cost of shipping adds just a cent to the price

if you lined up the containers on one of those ships in single file, they would stretch for ninety miles

even more urgent and evident, though, is the potential impact that africa will have on the global future.  according to the united nations population division, the continent's population is growing more quickly than it ever has.  today there are approximately 1.4 billion africans.  by 2050 that number will nearly double to 2.5 billion.  and by century's end, according to the un's median projection, there will be 4.4 billion africans - well more than the combined populations of china and india today.

to a degree few foreign policy thinkers seem focuesd on, this will have an impact on the environment and climate change, migration, conflict, global demand for goods and services, and the contest between democracy and authoritarianism.  this all arguably makes africa's political and economic course the central human story of the century, and one that the us has a profound and all but unrecognized interest in