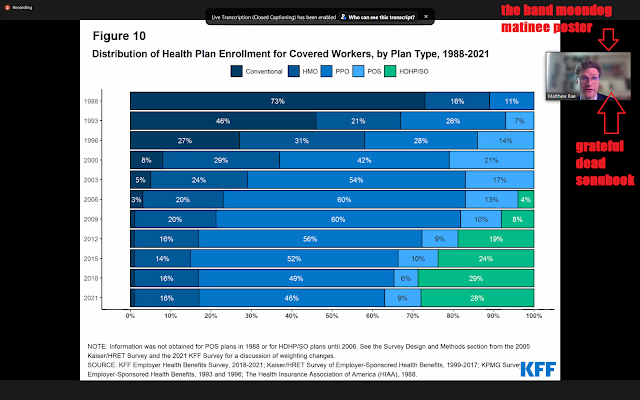 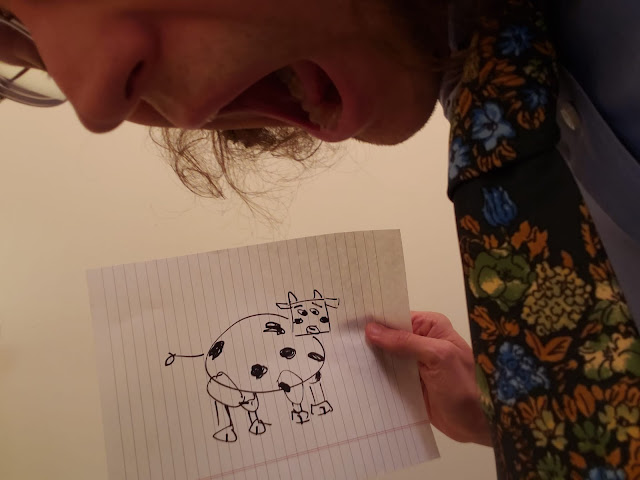 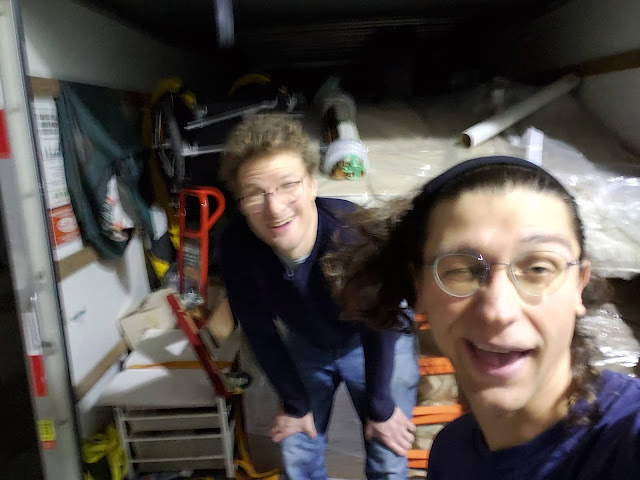 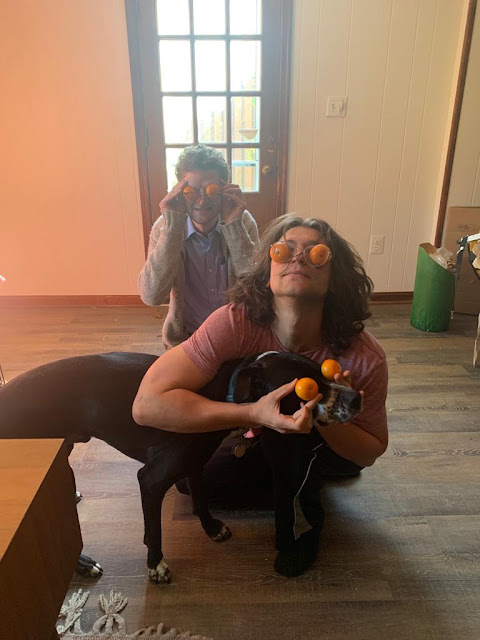 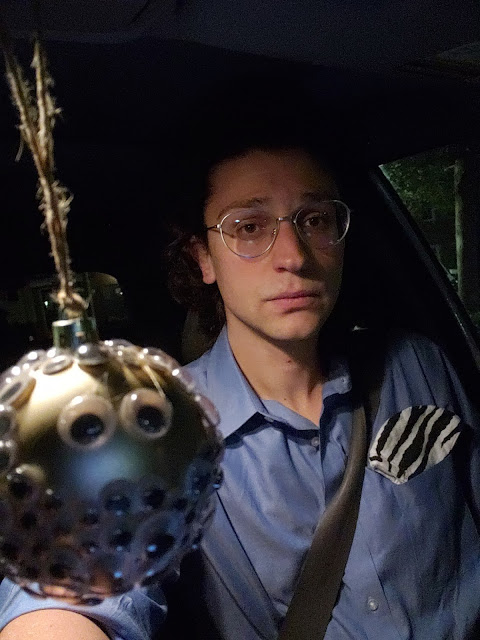 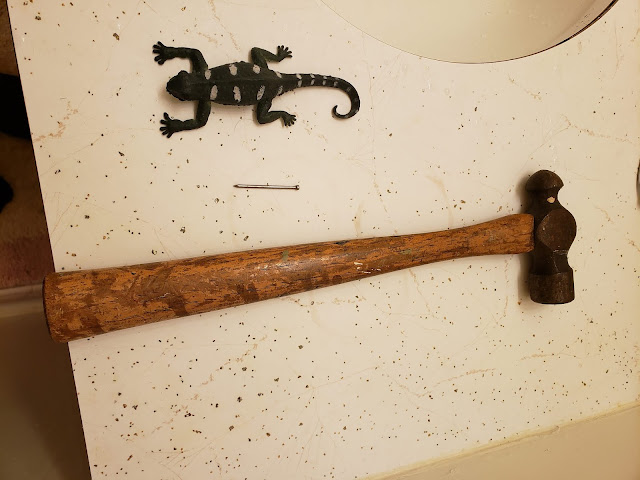 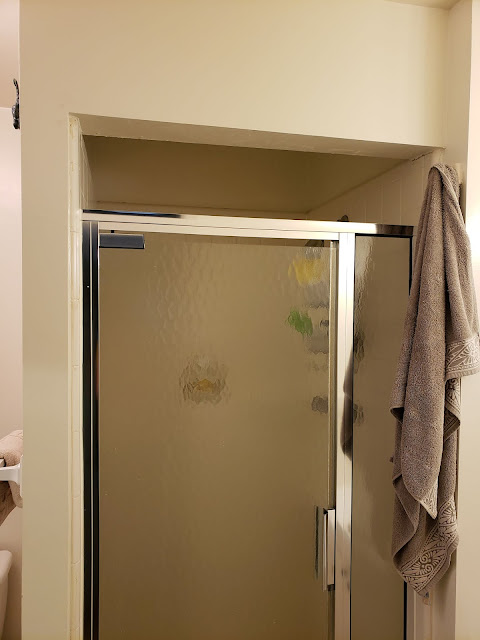 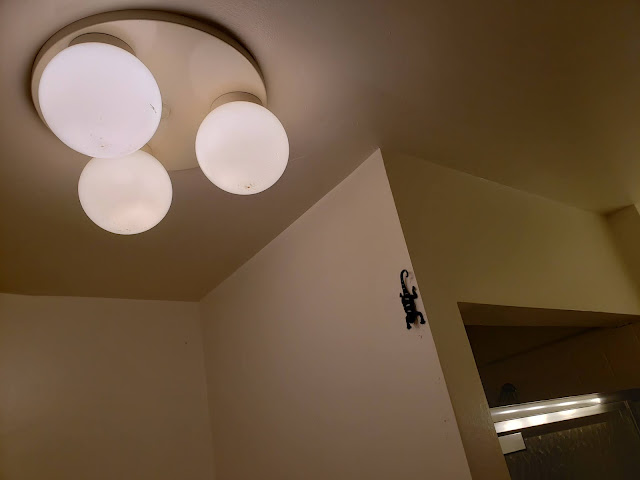 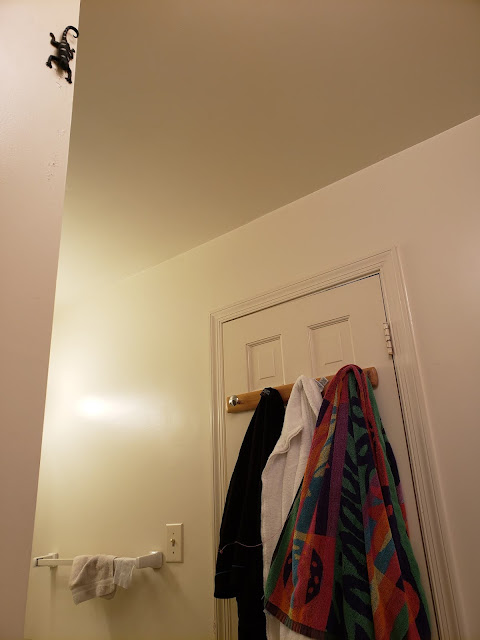 the chimps' errors would be equally shared between the two wrong answers, whereas the human errors all tend to be in one direction.  every group of people i ask thinks the world is more frightening, more violent, and more hopeless - in short, more dramatic - than it really is

the child mortality rate..takes the temperature of a whole society

a funeral at uppsala castle 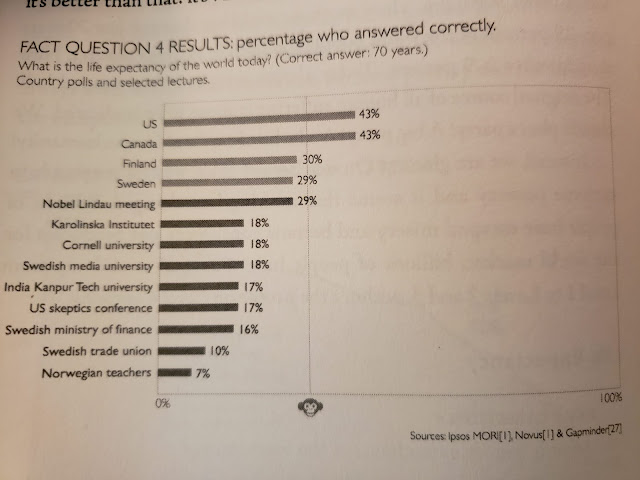