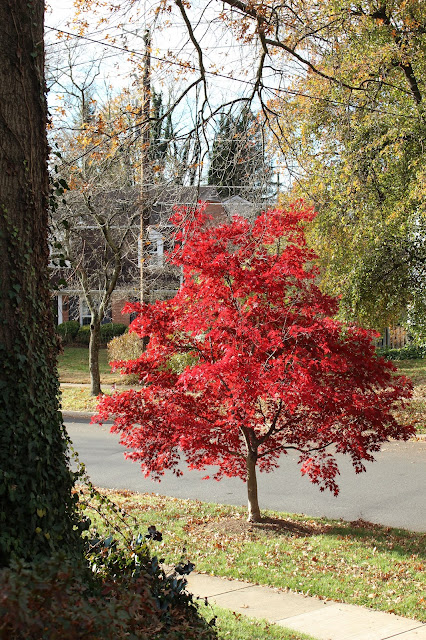 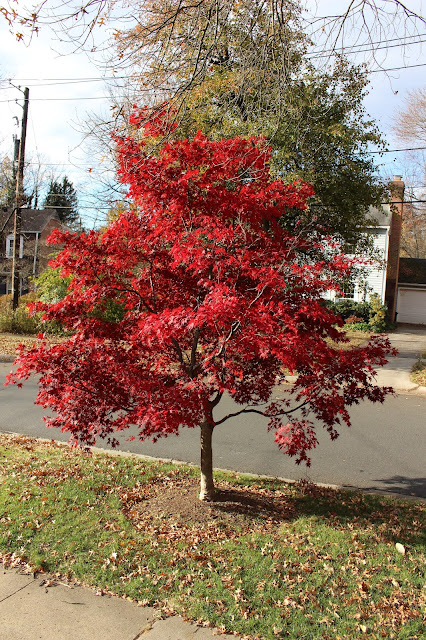 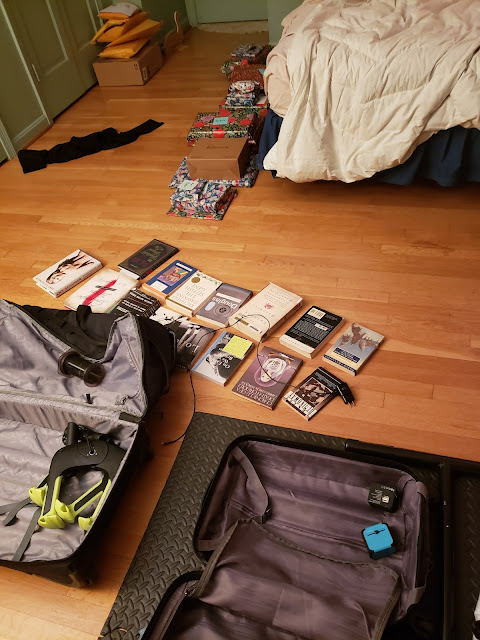 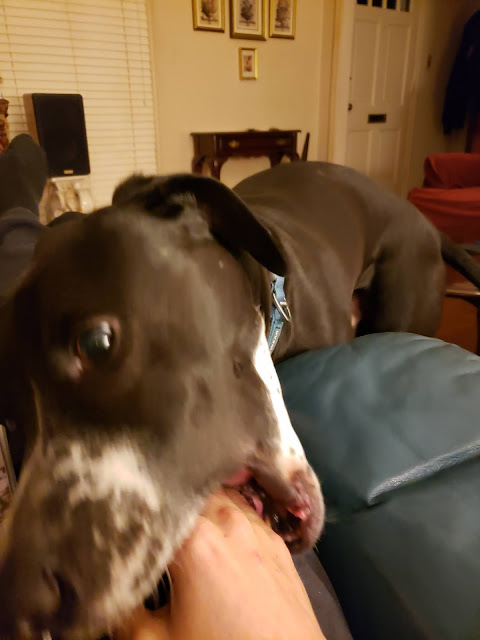 (1) narcissus had to find a pool to gaze into; we just pull out our phones

urban dictionary has the term "goin' walden" as "an act of leaving the electric world and city and retreating to the country to obtain spiritual enlightenment or just to reflect for a while.  derived from the unexplicably long classic by henry david thoreau"

given a choice of doing nothing for fifteen minutes or giving themselves a mild electroshock, nearly half of the subjects in one experiment chose the distraction

(2) reviewers and journals end up taking a lot on trust

in cancer biology, one effort managed to replicate just six out of 53 studies; in psychology about 50 per cent of studies cannot be replicated; in economics, about 40 per cent.  in 2016 nature surveyed researchers across the natural sciences and found that more than half the respondents had been unable to repeat their own work, though less than a third regarded the failure as a sure sign that a study was wrong

p-hacking or harking: hypothesizing after the results are known

refinery operations have discharged hazardous substances into all these bodies of water with beautiful names: moss lake, bayou verdine, bayou d'inde.  according to the complaint, which was filed in federal court, this includes naphthalene, slop oil, ethanol, zinc, nitrogen ammonia, chlorine and phenolics.  there are now warnings posted along 350 miles of the river, with instructions that swimming should be avoided, that women of childbearing age and children younger than seven shouldn't consumer fish caught in the river, and that contact with the riverbed sediment should be kept to a minimum because of the risk of exposure to polychlorinated biphenyls (pcbs), which cause liver cancer, gall bladder cancer, biliary tract cancer, gastrointestinal tract cancer and brain cancer

water has to be accepted and accommodated, as it is in places like amsterdam and rotterdam

the collected precipitation of the middle third of the country

if new orleans survives the century, it may be as a true island

this explanation is speculative and may well engender skepticism, but sheldrake's question raises others about fungi and the notion of the individual.  in the malheur national forest, in eastern oregon's blue mountains, a single mycelial network of honey fungus, or armillaria, stretches for over three square miles underground and is at least two thousand years old.  like all mycelial networks, it is made up of an interconnected mat of fine filaments, capable of transferring messages and coordinating movements across its entire mass.  it is considered the world's largest organism.  but is it a single organism or is it a collective?  what about the plants it is intertwined with?

(7) the siege of lebanon

the taxation system was a machine designed to create inequality

the population of lebanon is around six million, and there are seven million lebanese in brazil alone

if unchecked, the computing industry as a whole could account for 14 percent of all greenhouse emissions by 2040 - "about half of the entire transportation sector worldwide"

in many states, personal information collected by municipal agencies like the department of motor vehicles is for sale to third parties and can then be incorporated into commercial facial recognition systems

affectiva says that it can measure a person's moment-by-moment micro-facial expressions as they view an advertisement, using "the world's largest emotion database," and correlate these microscopic twitches with human attributes like trustworthiness and attentiveness.  affective ai systems are now used by airport screeners to "identify" terrorists, universities to assess student engagement, corporations to weed out job candidates

(9) the gut microbiome..one of the most urgent global health issues

an "injured" microbiome limits..growth and development

"transfaunation," the transfer of gastrointestinal contents from a healthy to a sick animal, which has since been applied extensively in the field of veterinary medicine.  interestingly, many animal species are found to naturally practice coprophagy, a sort of self-administered fecal microbiota transplantation, leading to a greater diversity of microorganisms in their intestine