ate fireside tacos in a trinity, where ambulances say tattoo and some courts exist not for war criminals but simply for the naughty dutch.  disney released rabbits, accepted one leg, returned with a professional interpretation while i resisted the nft craze.  i'm not curious about your vainilla why are you curious about my canela?  in new boat sized for moritz and florence, hannes burnt down, re-wrote duckdb, presented natalie's private sauna 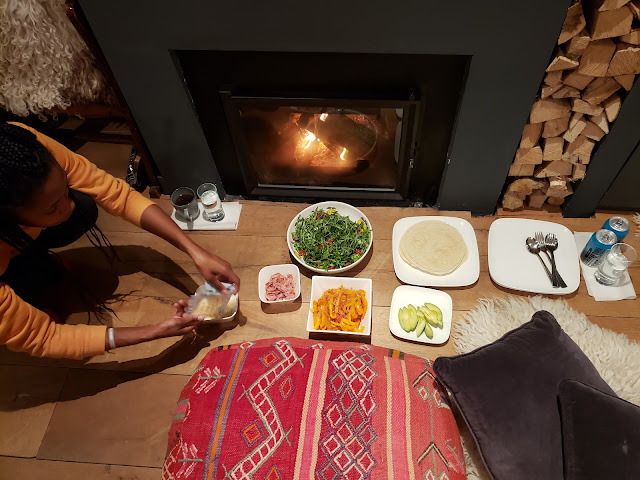 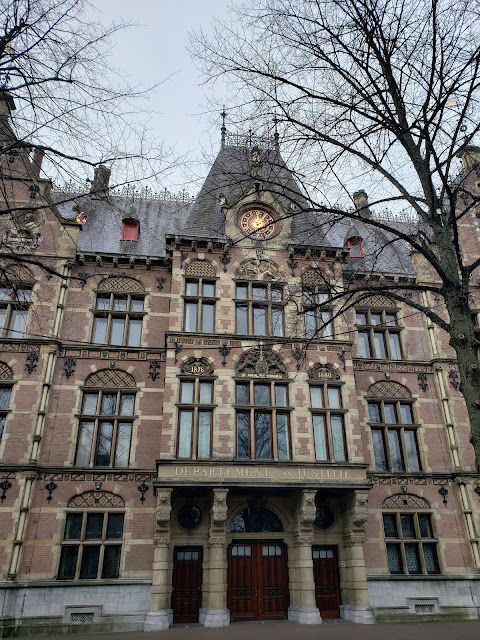 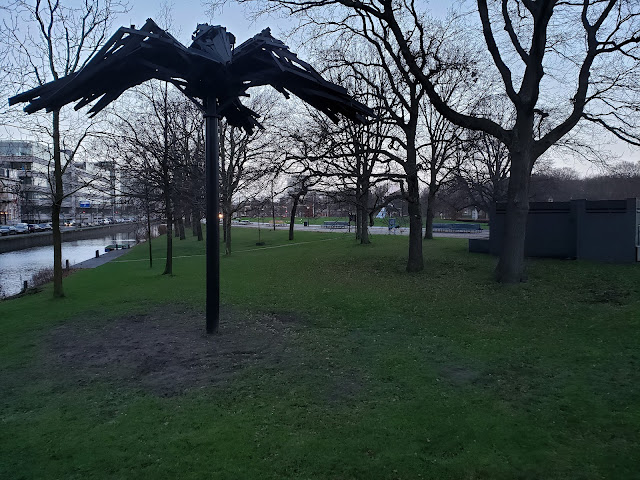 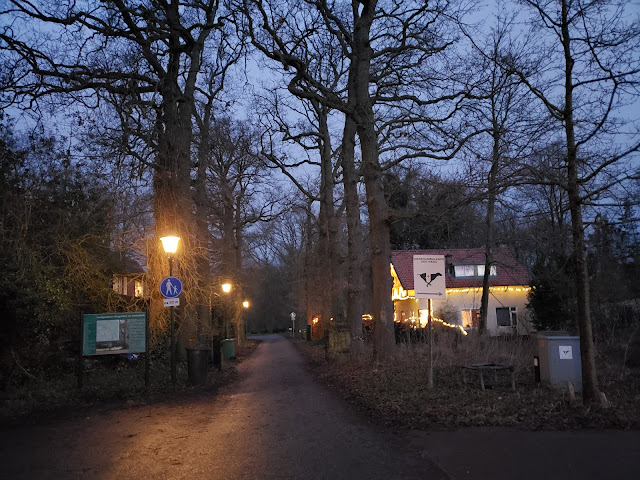 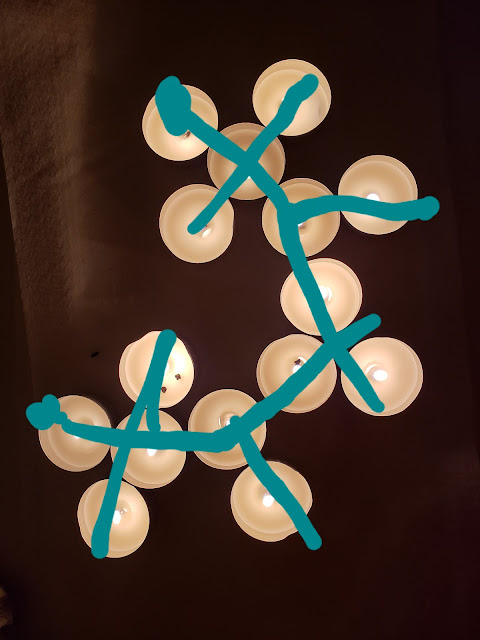 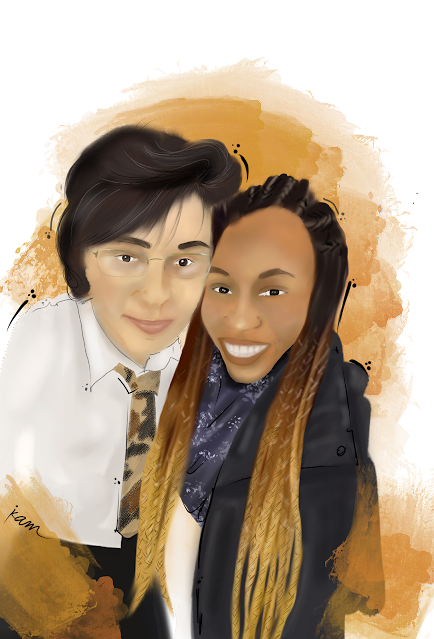 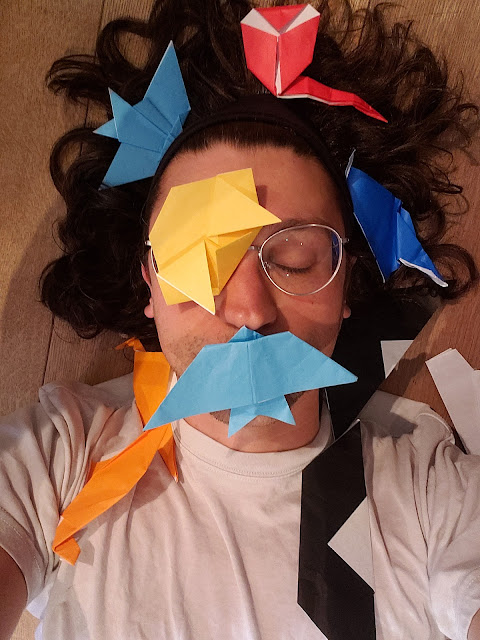 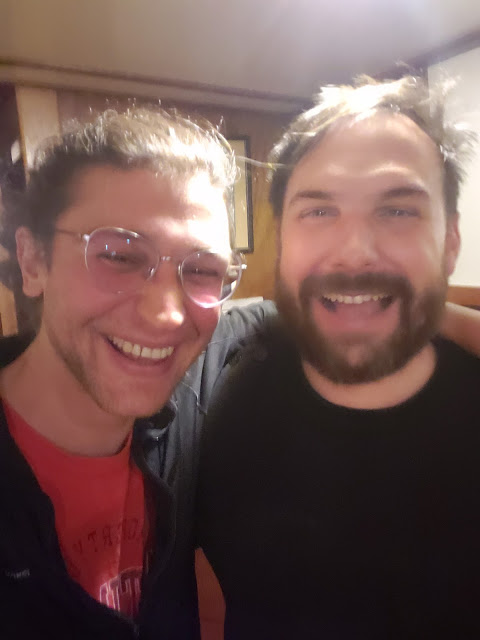 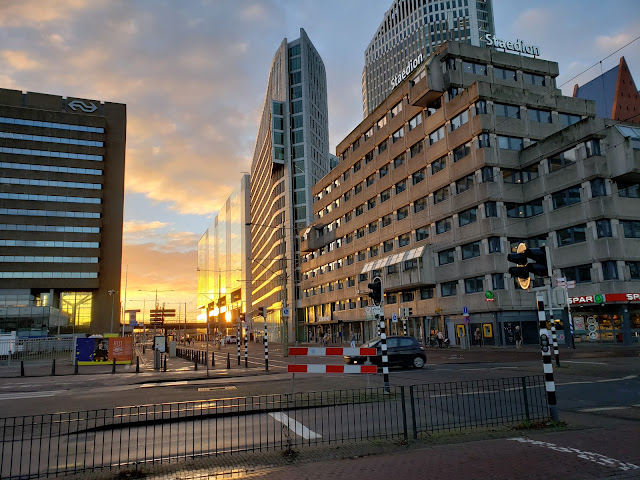 read hundred views.  degas said hokusai not just one artist among others in the floating world.  he is an island, a continent, a whole world in himself 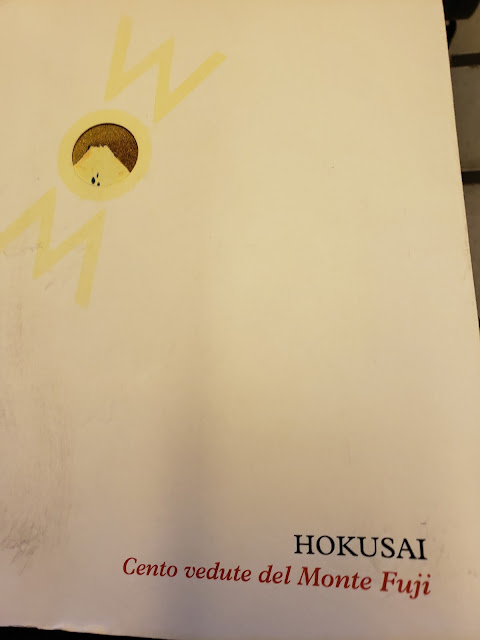 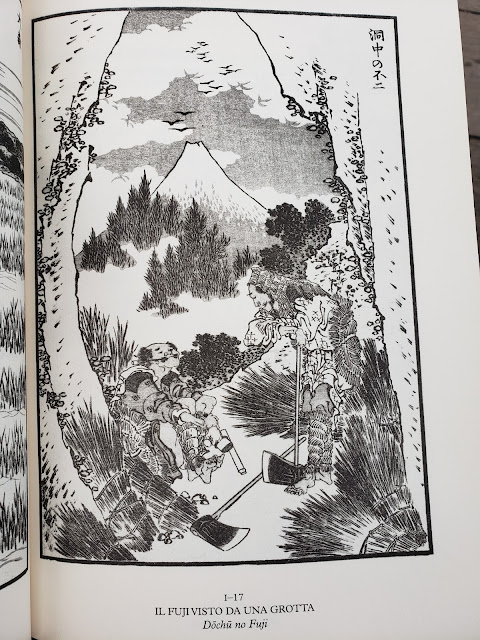 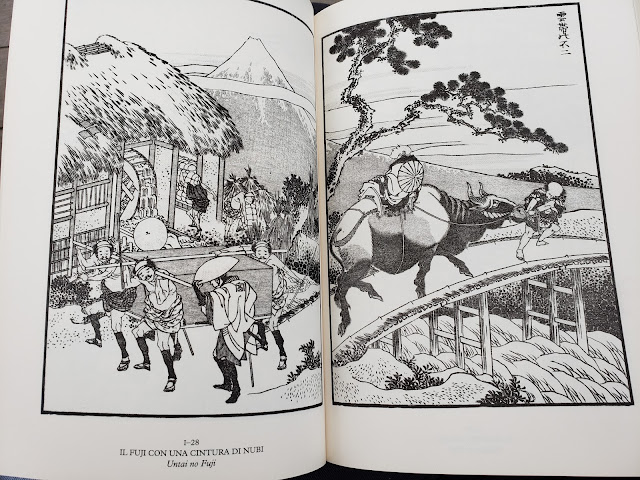 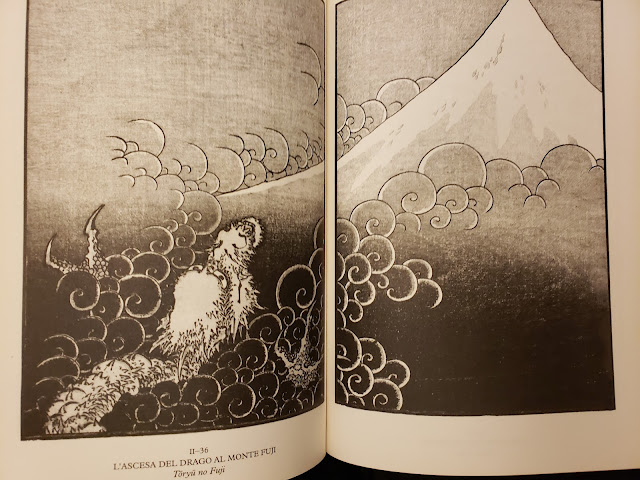 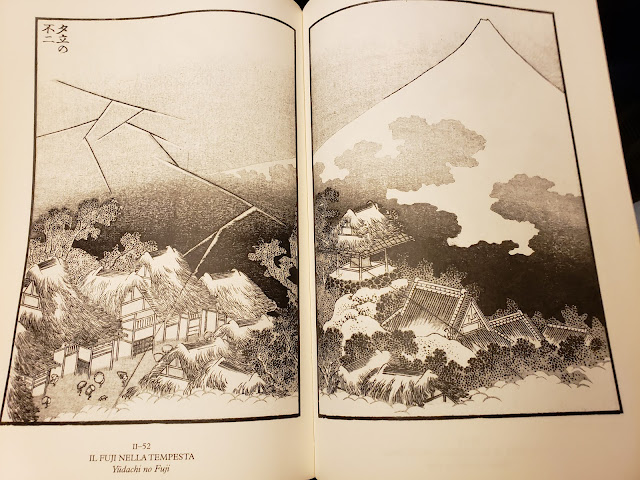 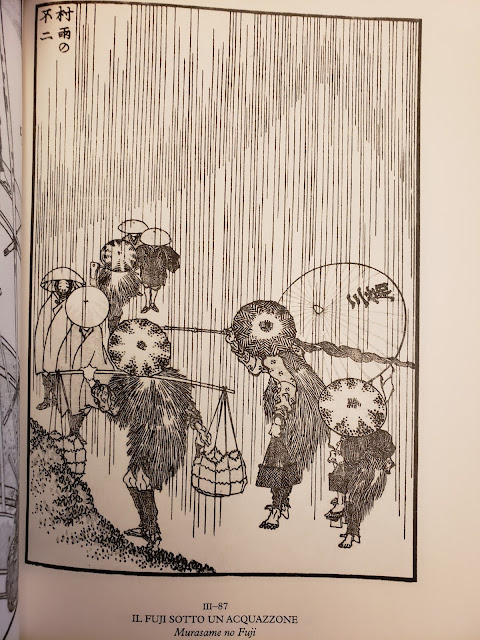 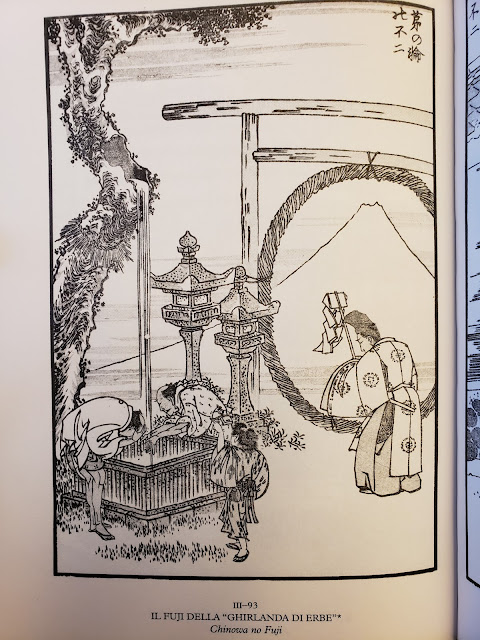 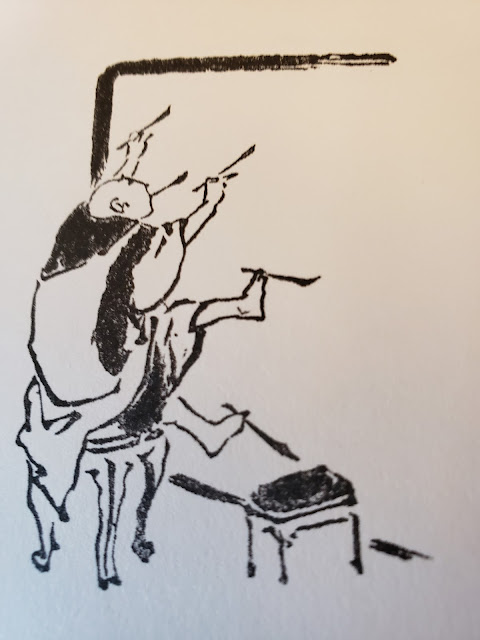 in 1787, at an inn near moulins, an old man was dying, a friend of diderot, trained by the philosophers.  the priests of the neighborhood were nonplussed: they had tried everything in vain; the good man would have no last rites, he was a pantheist.  m. de rollebon, who was passing by and who believed in nothing, bet the cure of moulins that he would need less than two hours to bring the sick man back to christian sentiments.  the cure took the bet and lost: rollebon began at three in the morning, the sick man confessed at five and died at seven.  "are you so forceful in argument?" asked the cure, "you outdo even us," "i did not argue," answered m. de rollebon, "i made him fear hell"

i study him with a sort of admiration.  what will-power he must have to carry through, slowly, obstinately, a plan on such a vast scale.  one day, seven years ago (he told me he had been a student for seven years) he came pompously into this reading-room.  he scanned the innumerable books which lined the walls and he must have said, something like rastignac, "science!  it is up to us."  the he went and took the first book from the first shelf on the far right; he opened to the first page, with a feeling of respect and fear mixed with an unshakeable decision.  today he has reached "l"-"k" after "j," "l" after "k."  he has passed brutally from the study of coleopterae to the quantum theory, from a work on tamerlaine to a catholic pamphlet against darwinism, he has never been disconcerted for an instant.  he has read everything; he has stored up in his head most of what anyone knows about parthenogenesis, and half the arguments against vivisection.  there is a universe behind and before him.  and the day is approaching when closing the last book on the last shelf on the far left: he will say to himself, "now what?"

shanghai, moscow, algiers, everything is the same after two weeks.  there are moments - rarely - when you make a landmark, you realize that you're going with a woman, in some messy business.  the time of a flash.  after that, the procession starts again, you begin to add up hours and days: monday, tuesday, wednesday, april, may, june, 1924, 1925, 1926

how can i, who have not the strength to hold to my own past, hope to save the past of someone else?

the trees floated.  gushing towards the sky?  or rather a collapse; at any instant i expected to see the tree-trunks shrivel like weary wands, crumple up, fall on the ground in a soft, folded, black heap.  they did not want to exist, only they could not help themselves.  so they quietly minded their own business; the sap rose up slowly through the structure, half reluctant, and the roots sank slowly into the earth.  but at each instant they seemed on the verge of leaving everything there and obliterating themselves.  tired and old, they kept on existing, against the grain, simply because they were too weak to die, because death could only come to them from the outside: strains of music alone can proudly carry their own death within themselves like an internal necessity: only they don't exist.  every existing thing is born without reason, prolongs itself out of weakness and dies by chance