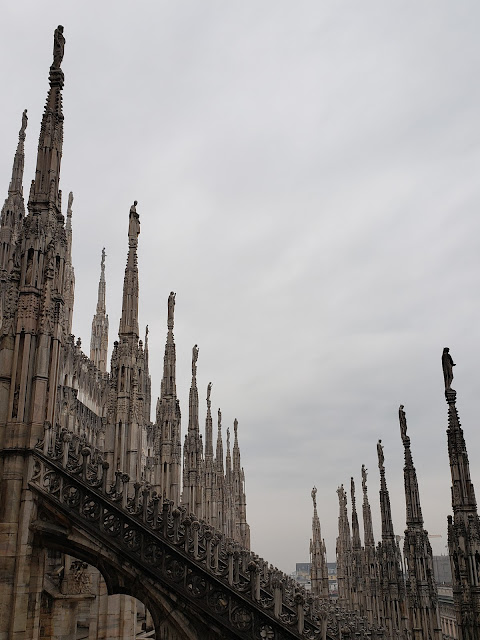 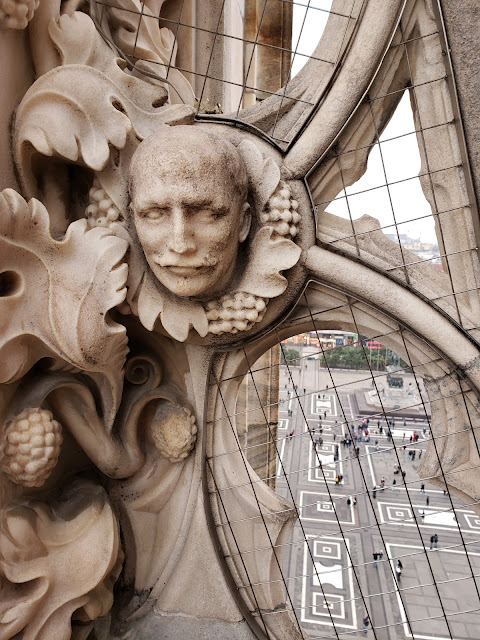 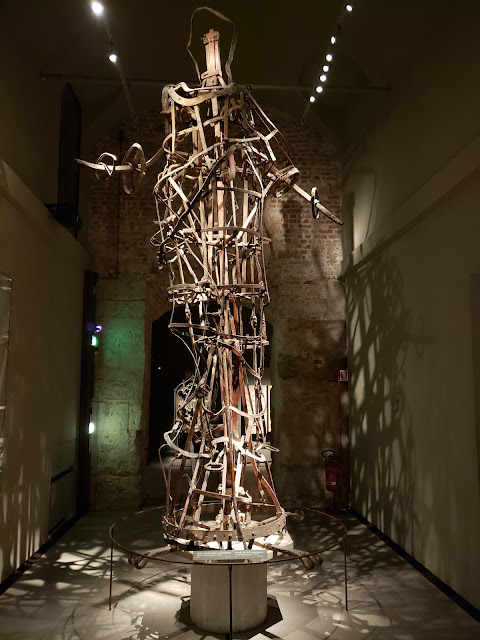 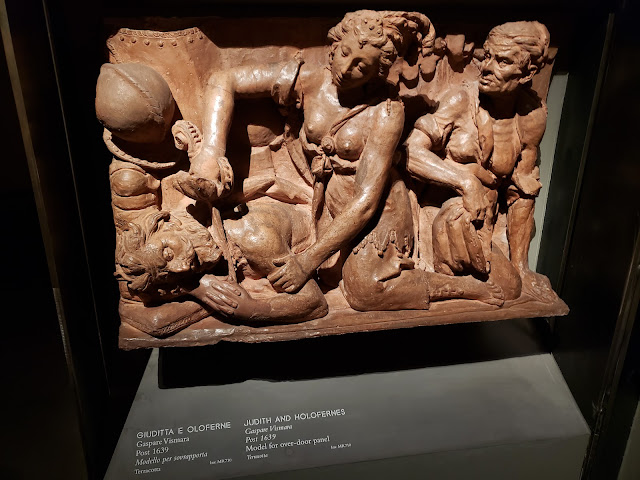 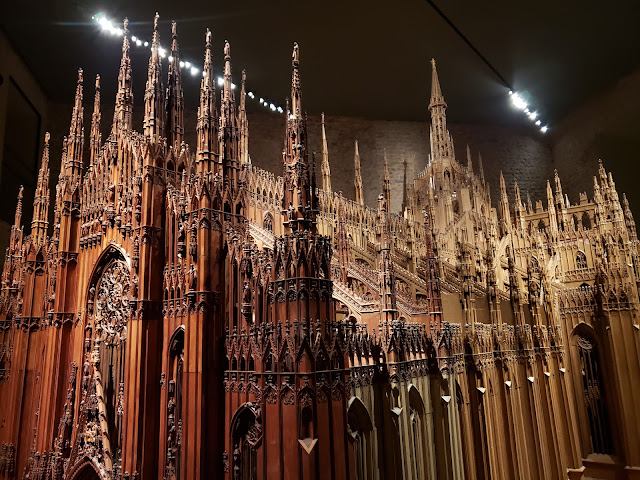 waited for one of you will betray me reaction mural with world war protection sandbags, disney looked davinci's other masterpiece.  vincenzo campi's the kitchen and tanzio da varallo's the martyrdom of franciscan friars in nagasaki copied leonardo's studies of expression.  buona colazione di natale 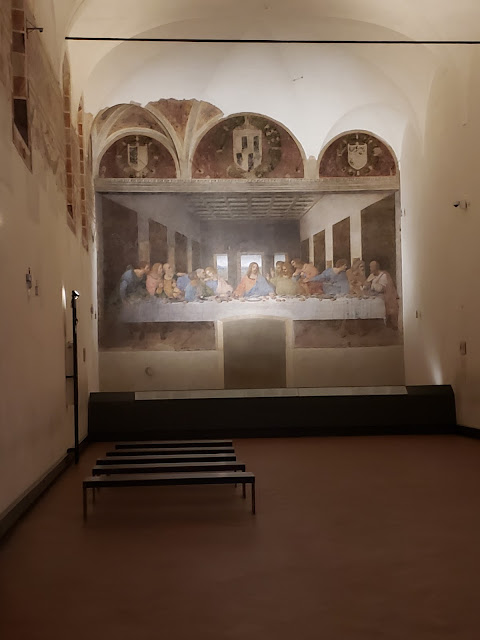 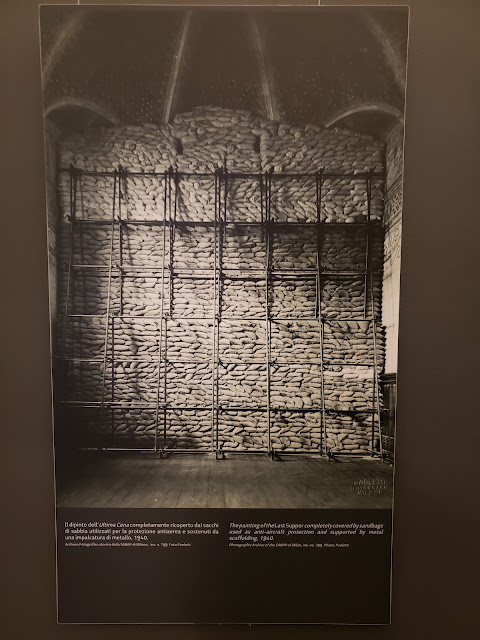 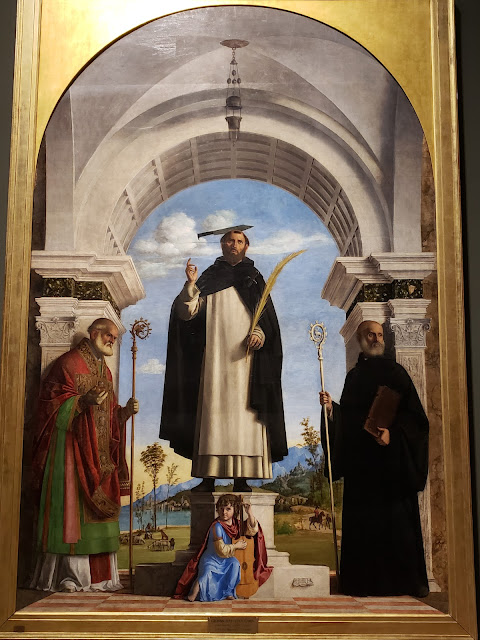 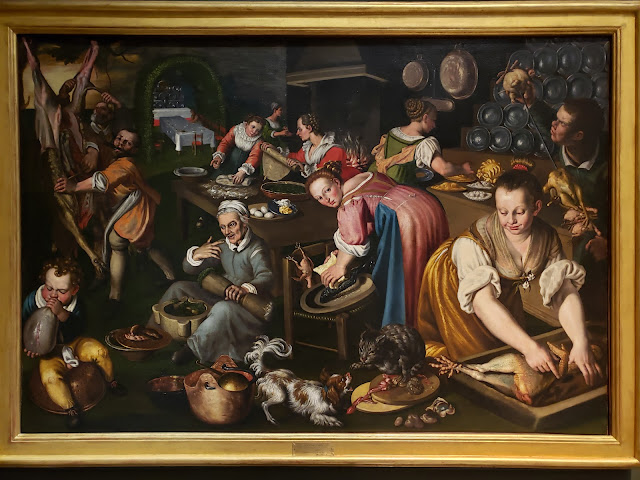 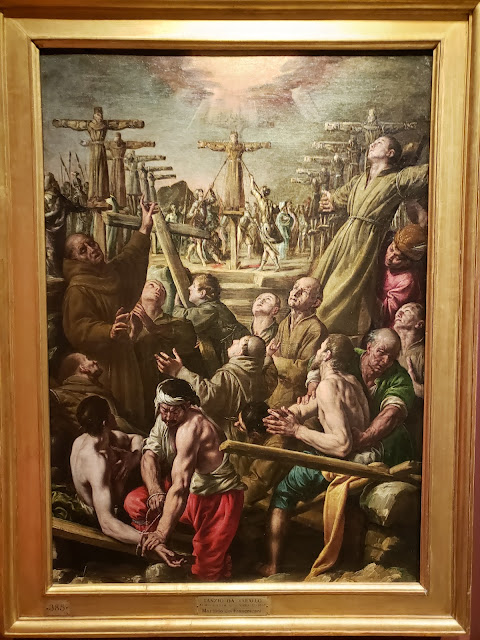 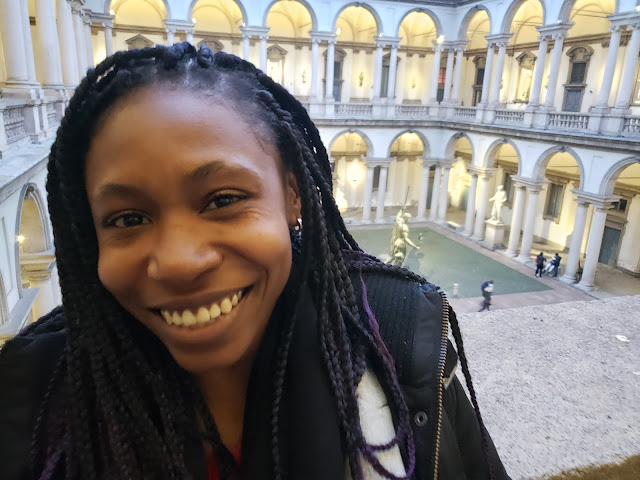 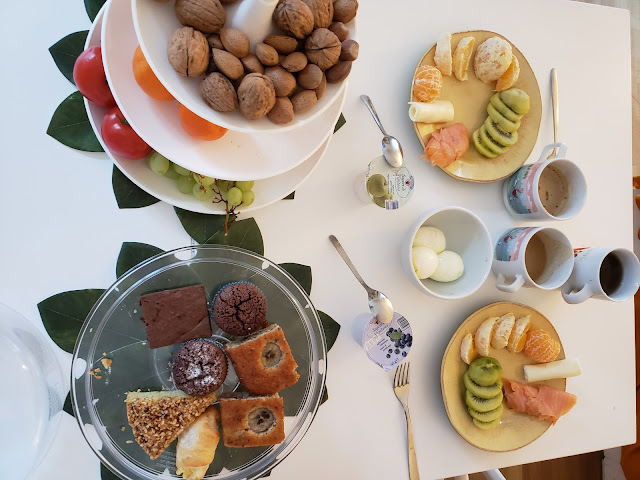 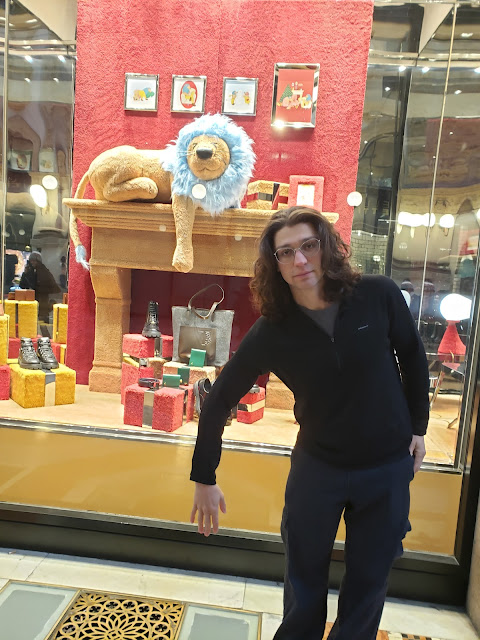 attempted origami toward catania.  allegory of africa, other scenes from sicily. the mine will benefit serbians like diamonds benefit the congolese 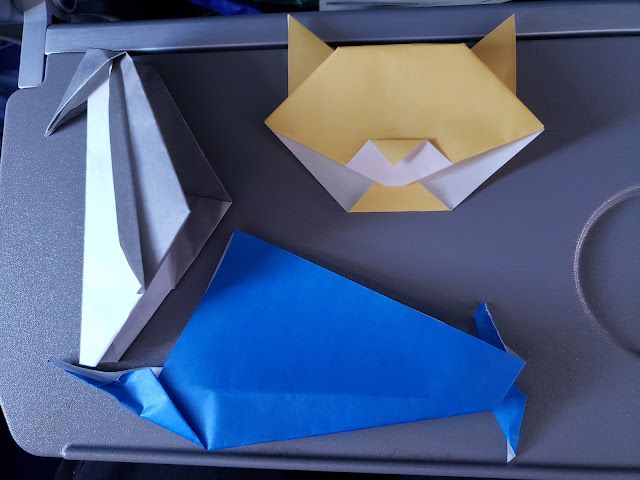 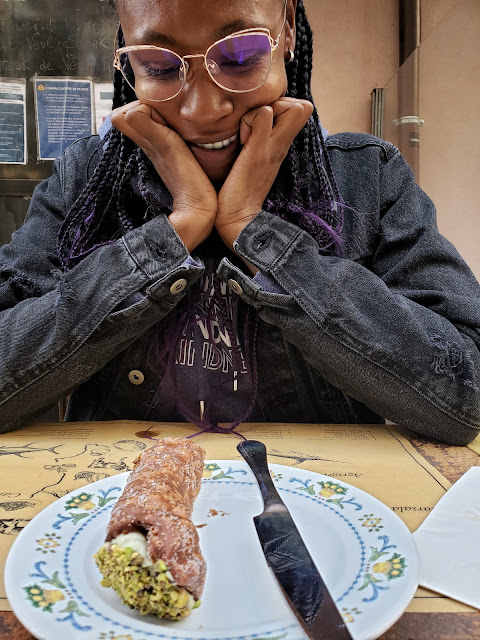 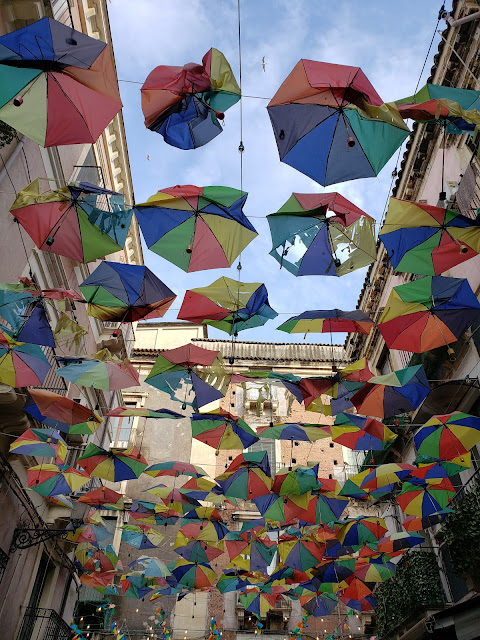 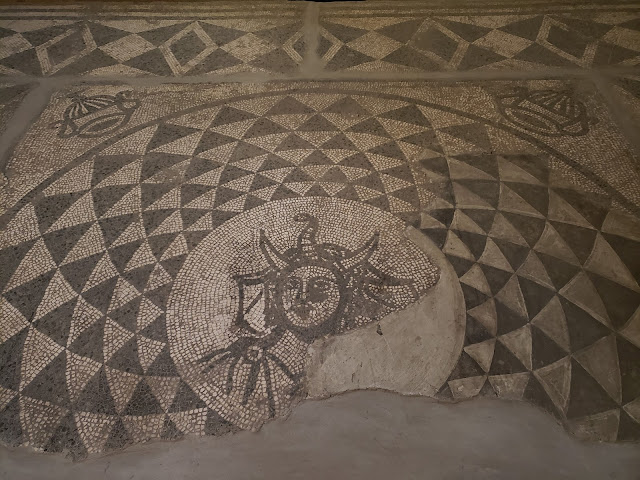 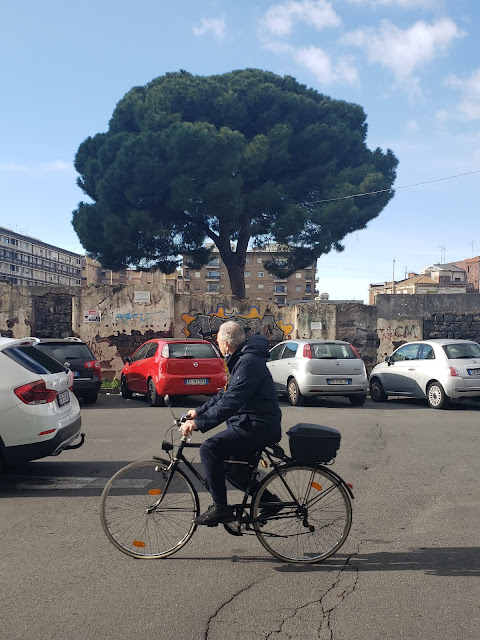 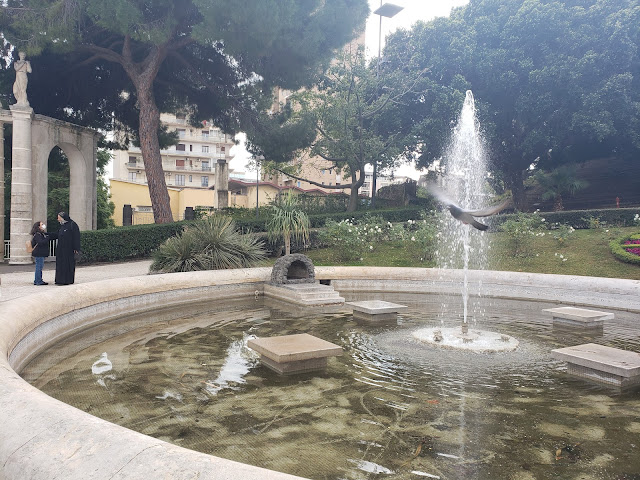 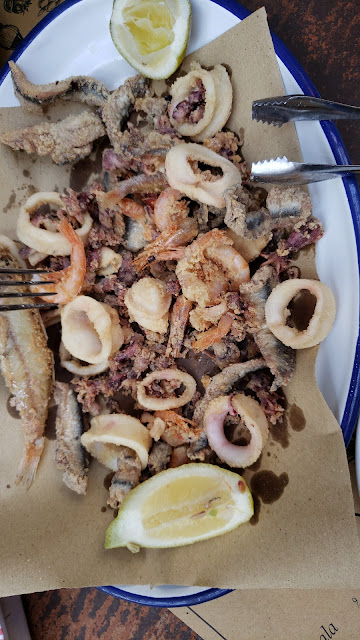 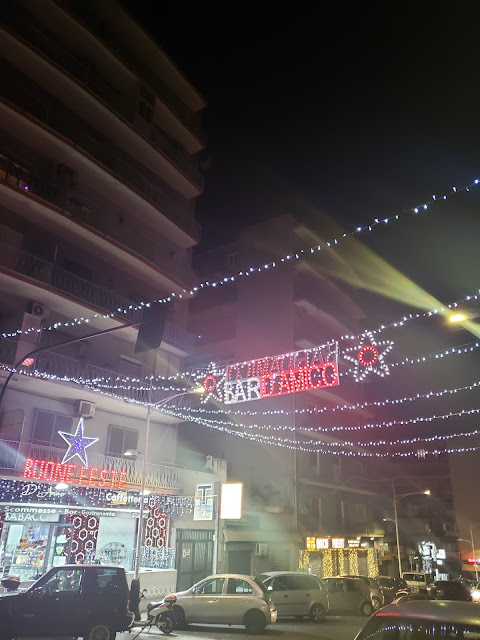 i note with grave displeasure that your patient has become a christian.  do not indulge the hope that you will escape the usual penalties; indeed, in your better moments, i trust you would hardly even wish to do so.  in the meantime we must make the best of the situation.  there is no need to despair; hundreds of these adult converts have been reclaimed after a brief sojourn in the enemy's camp and are now with us.  all the habits of the patient, both mental and bodily, are still in our favour

if..by steady and coolheaded application here and now you can finally secure his soul, he will then be yours forever - a brim-full living chalice of despair and horror and astonishment which you can raise to your lips as often as you please

the safest road to hell is the gradual one - the gentle slope, soft underfoot, without sudden turnings, without milestones, without signposts