landed in dhaka for barbershop choir catfish, different from japan by green background only.  fazlul taught bangla, five written like a fortune cookie, verbs arranged a la yoda.  i regret sending clothes to laundry service, the wealthy endanger themselves straying too far from the rest.  what is a drone but an expensive selfie-stick?  asimov's artificial intelligence commandments ought to have mentioned enthusiastic and ongoing consent 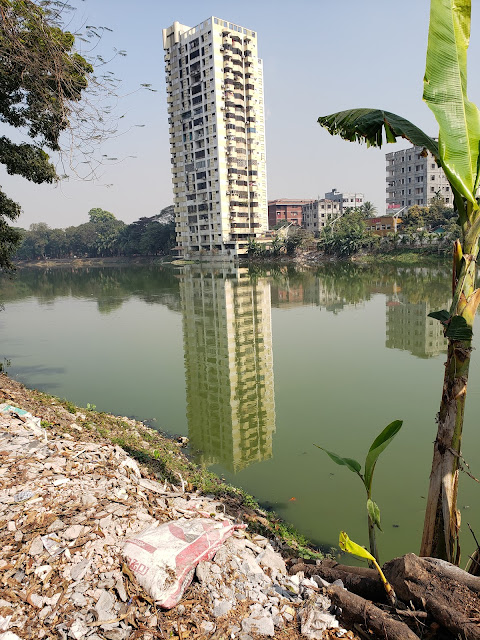 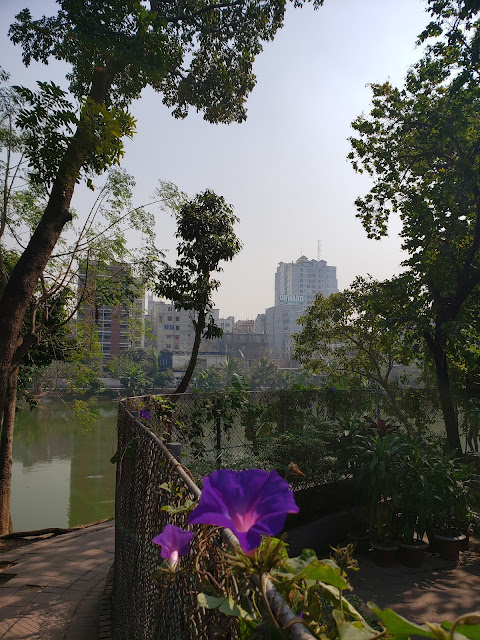 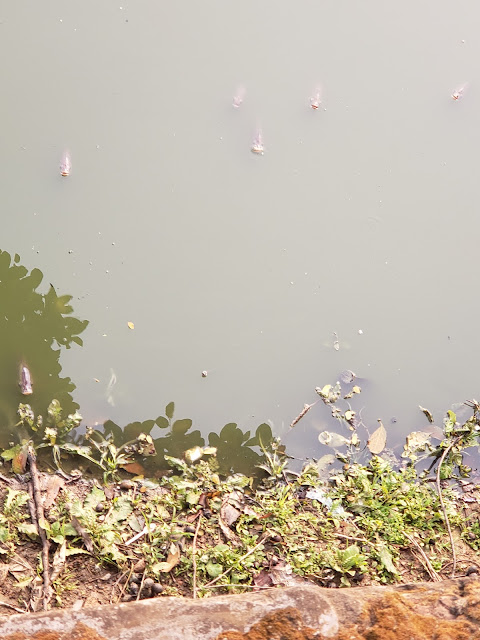 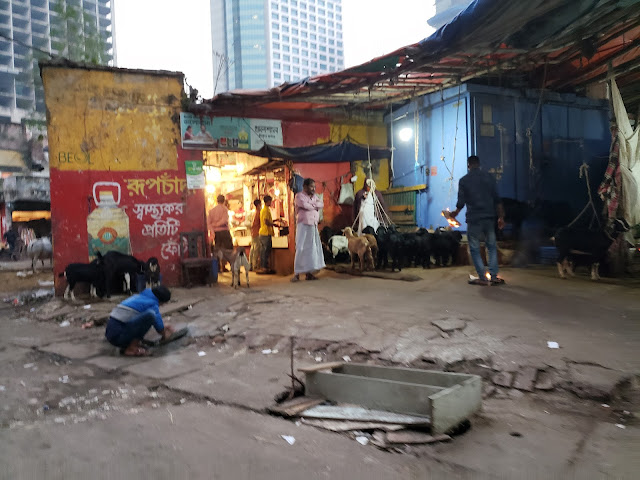 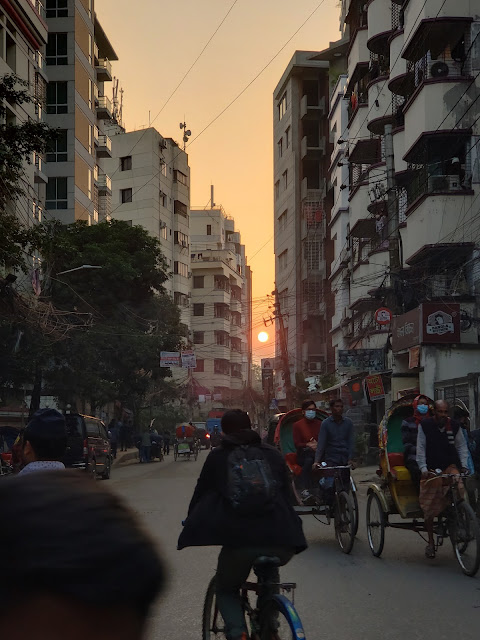 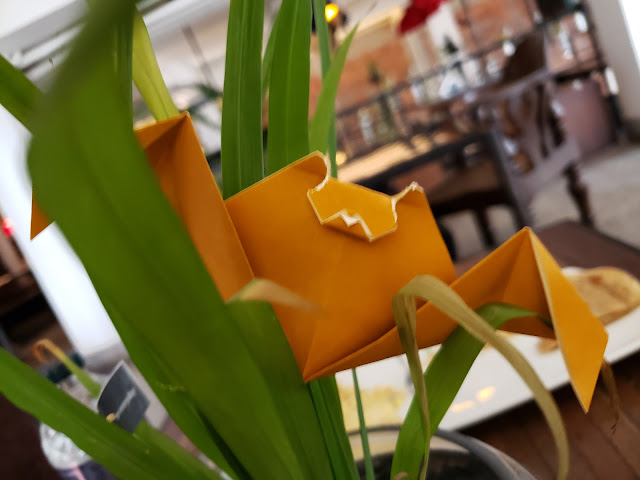 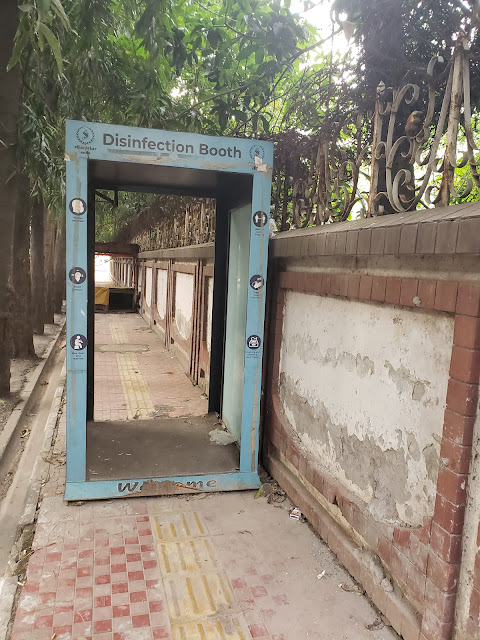 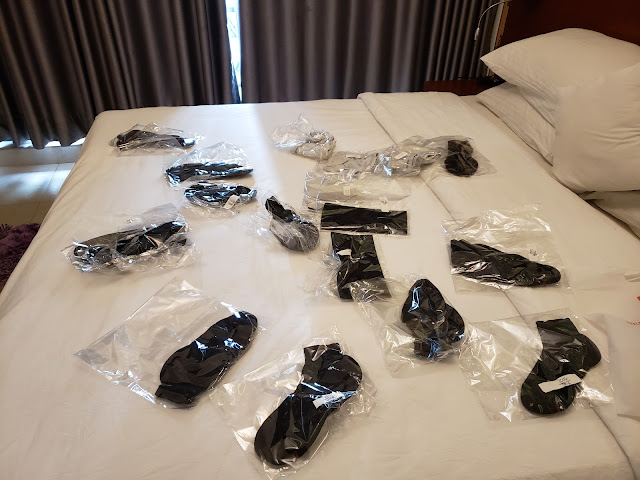 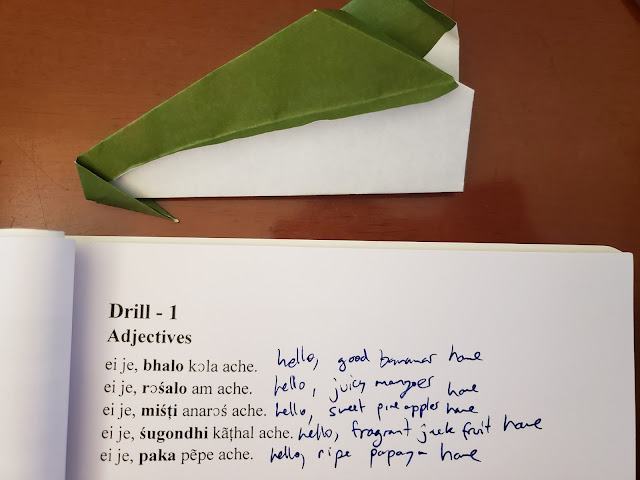 when you instantly evoke, with shut eyes, on the dark innerside of your eyelids, the objective, absolutely optical replica of a beloved face, a little ghost in natural colors (and this is how i see lolita)

let me rave and ramble on for a teeny while more, my dearest, since i know this letter has been by now torn by you, and its pieces (illegible) in the vortex of the toilet

we had highballs before turning in, and with their help, i would manage to evoke the child while caressing the mother

the mangled remains of charlotte humbert who had been knocked down and dragged several feet by the beale car as she was hurrying across the street to drop three letters in the mailbox, at the corner of miss opposite's lawn

mission dolores: good title for book.  surf-carved sandstone festoons.  a man having a lavish epileptic fit on the ground in russian gulch state park.  blue, blue crater lake.  a fish hatchery in idaho and the state penitentiary.  somber yellowstone park and its colored hot springs, baby geysers, rainbow of bubbling mud - symbols of my passion.  a herd of antelopes in a wildlife refuge.  our hundredth cavern, adults one dollar, lolita fifty cents.  a chateau built by a french marquess in n.d.  the corn palace in s.d.; and the huge heads of presidents carved in towering granite.  the bearded woman read our jingle and now she is no longer single.  a zoo in indiana where a large troop of monkeys lived on concrete replica of christopher columbus' flagship.  billions of dead, or halfdead, fish-smelling may flies in every window of every eating place all along a dreary sandy shore.  fat gulls on big stones as seen from the ferry city of cheboygan, whose brown woolly smoke arched and dipped over the green shadow it cast on the aquamarine lake.  a motel whose ventilator pipe passed under the city sewer.  lincoln's home, largely spurious, with parlor books and period furniture that most visitors reverently accepted as personal belongings

has private jokes of her own, transposing for instance the first letters of some of her teachers' names

carry me upstairs, please.  i feel sort of romantic to-night

a conspiracy of poplars