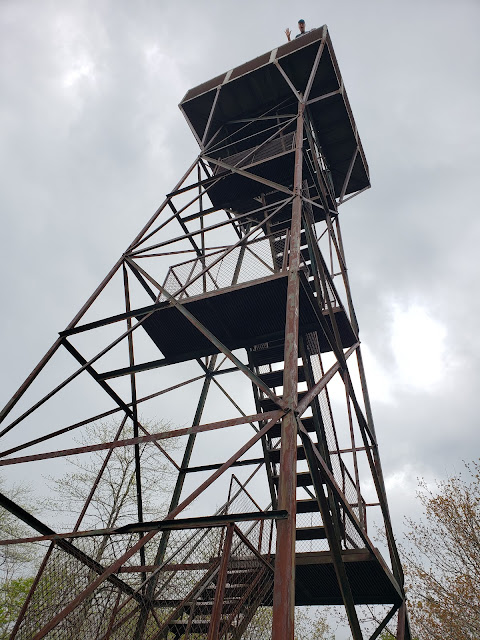 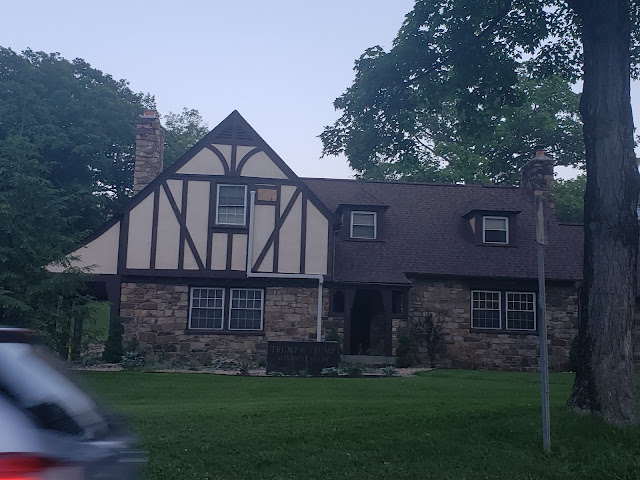 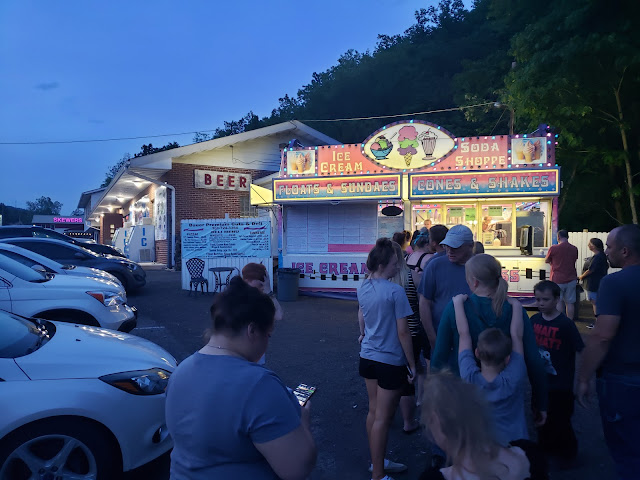 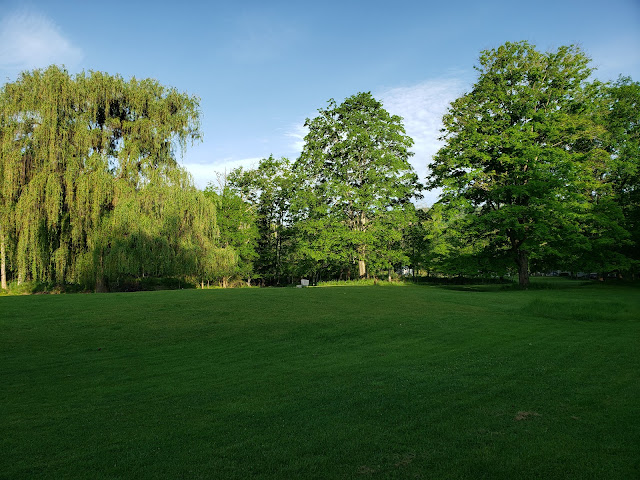 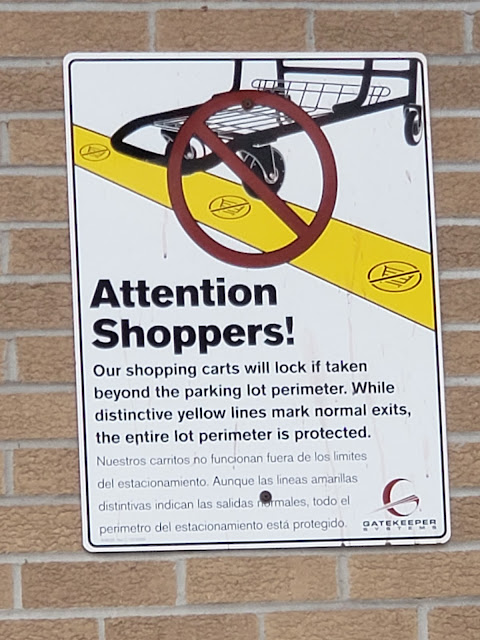 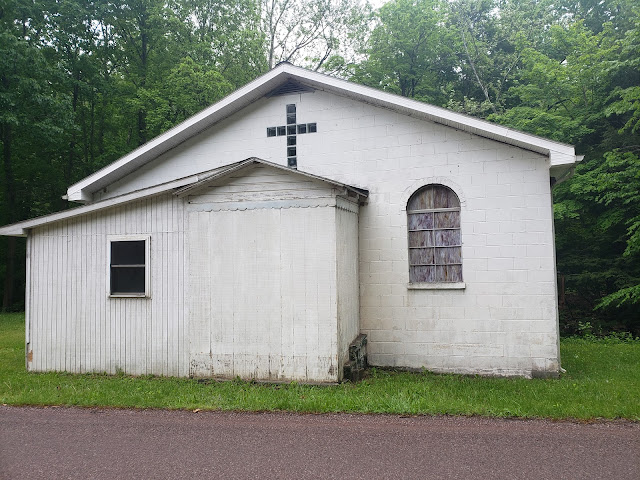 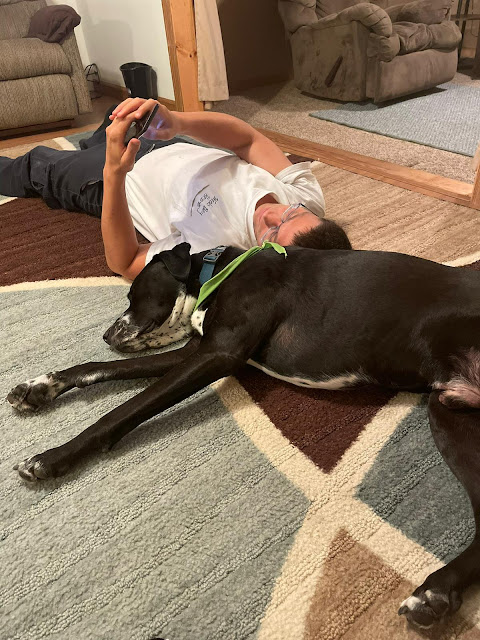 expect the national immunization surveys to add coronavirus vaccines to their youngest cohorts.  ataturk's idolatry, for roosevelt just would not be 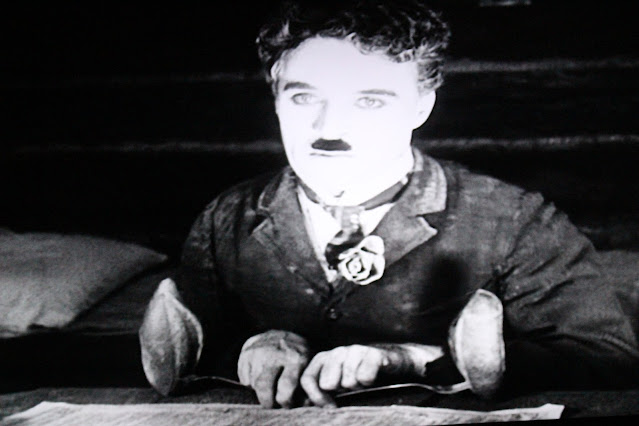 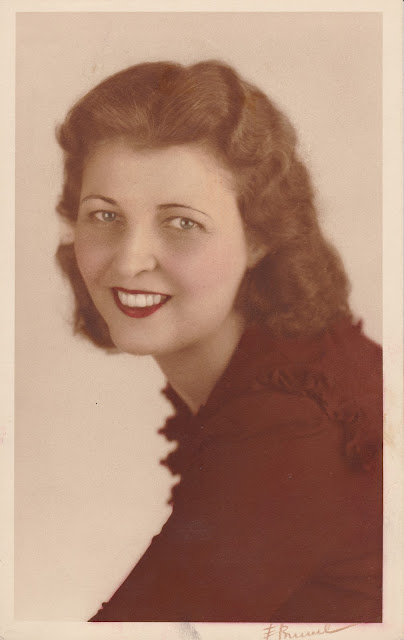 watched battleship potemkin. above the heads of tsar's admirals thundered a brotherly hurrah. child murder in odessa. all for a spoonful of borscht 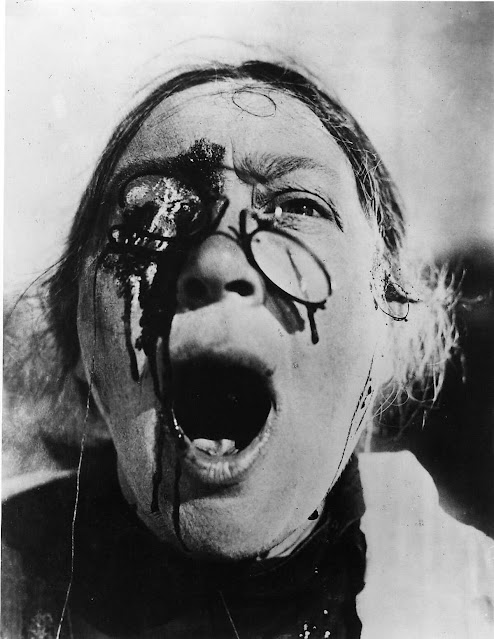 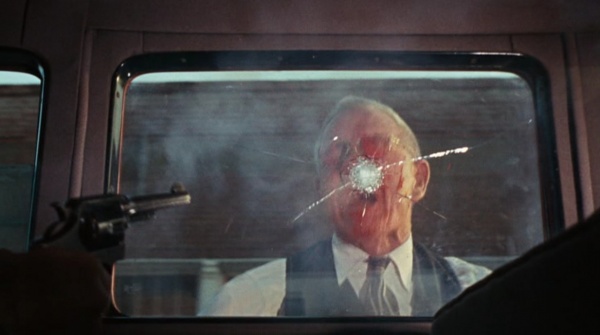 by cutting away carefully, perowne allowed gravity itself to draw the cerebellum down - no need for retractors - and it was possible to see deep into the region where the pineal lay, with the tumor extending in a vast red mass right in front of it.  the astrocytoma was well defined and had only partially infiltrated surrounding tissue.  perowne was able to excise almost all of it without damaging any eloquent region

he saw her eyes open, and her face remain immobile as she struggled to remember her place in the story of her existence

what other postgraduate aspiring poet wears short-skirted business suits and fresh white blouses, and rarely drinks and does her best work before 9 a.m.?  his little girl, slipping away from him into efficient parisian womanhood, is expecting her first volume of poems to be published in may.  and not by some hand-cranked press, but a venerable institution in queen square, right across from the hospital where he clipped his first aneurysm

anosognosia, a useful psychiatric term for a lack of awareness of one's own condition

when you're diseased it is unwise to abuse the shaman

to forget, to obliterate a whole universe of public phenomena in order to concentrate is a fundamental liberty

the sexiness of a four o'clock dusk

it's a record theo brought into the house years ago, chuck berry's old pianist, johnnie johnson, singing "tanqueray," a slouching blues of reunion and friendship.

it was a long time comin',

but i knew i would see the day

when you and i could sit down,

and have a drink of tanqueray.

she turns and comes towards him with a little dance shuffle.  when she's at his side he takes her hand.

she says, "smells like the old warmonger's made one of his fish stews.  can i be of use?"

"the young appeaser can set the table.  and make a salad dressing if you like."

he falls backwards, and arms outstretched, still holding the knife in his right hand.  there's a moment, which seems to unfold and luxuriously expand, when all goes silent and still, when baxter is entirely airborne, suspended in time, looking directly at henry with an expression, not so much of terror, as dismay.  and henry thinks he sees in the wide brown eyes a sorrowful accusation of betrayal.  he, henry perowne, possesses so much - the work, money, status, the home, above all, the family - the handsome healthy son with the strong guitarist's hands come to rescue him, the beautiful poet for a daughter, unattainable even in her nakedness, the famous father-in-law, the gifted, loving wife; and he has done nothing, given nothing to baxter who has so little that is not wrecked by his defective gene, and who is soon to have even less 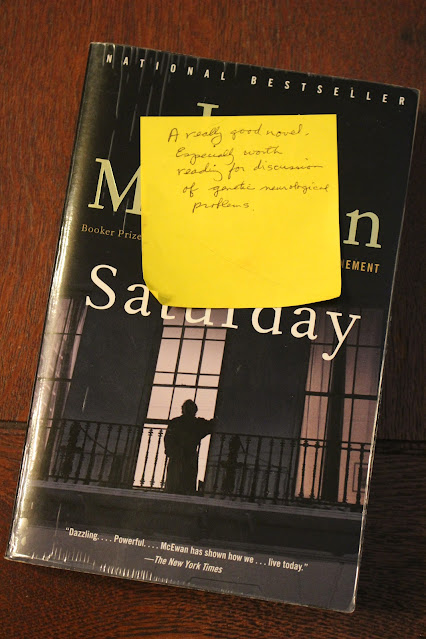