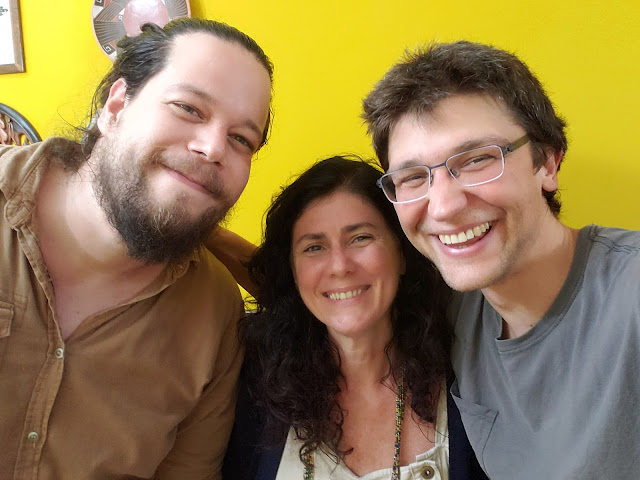 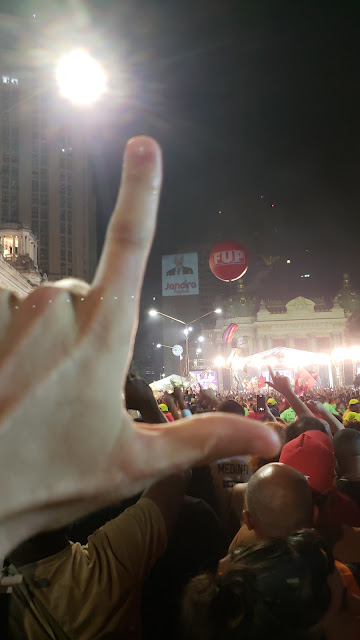 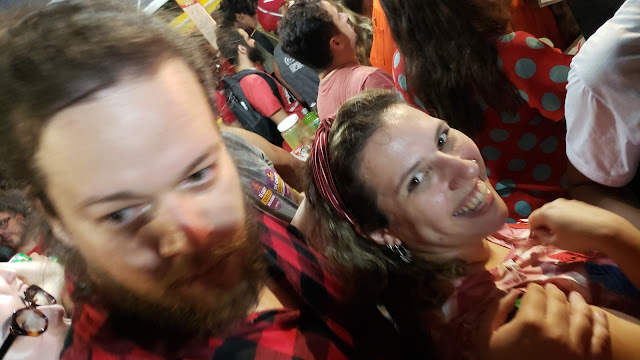 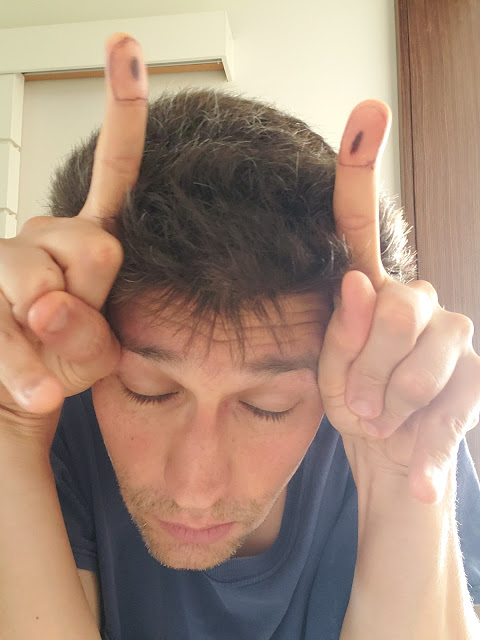 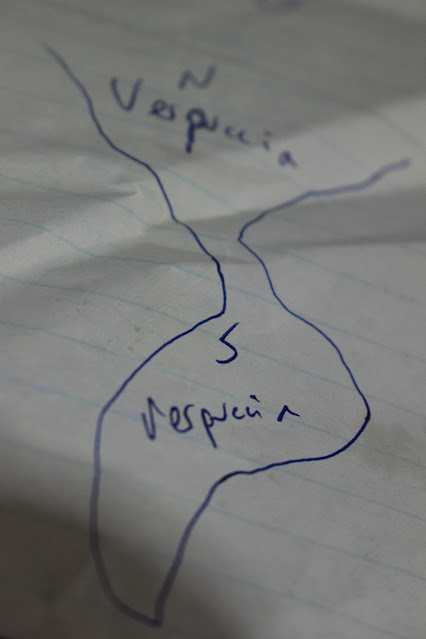 watched atlanta season three, afrosurrealism across europe with an atlantan asking an adolescent holding the free hugs sign: is that your dad?

gm and ford have made huge profits there, generating more profits from their sales in china than their american sales

by creating a dent in global trust in the us dollar, america is putting a pebble in its own running shoe, just as the race with china is about to become more competitive

china spends its budget on sophisticated land-based missiles that could make us aircraft carrier battle groups utterly ineffective.  an aircraft carrier may cost $13 billion to build.  china's df-26 ballistic missile, which the chinese media claims is capable of sinking an aircraft carrier, costs a few hundred thousand dollars.  new technology is also helping china to defend itself against aircraft carriers.  professor timothy colton of harvard university told me that aircraft carriers become "sitting ducks" when they face the threat of hypersonic missiles, which are maneuverable and fly at tremendous speed, at varying altitudes

there are more members of military marching bands than make up the entire u.s. foreign service

former treasury secretary hank paulson.. "we have a china attitude, not a china policy"

president xi jinping said: "civilizations don't have to clash with each other; what is needed are eyes to see the beauty in all civilizations.  we should keep our own civilizations dynamic and create conditions for other civilizations to flourish.  together we can make the garden of world civilizations colorful and vibrant"