wonder who turned the historical society over to big tech?  a 14kb webpage loads faster than a 15kb webpage.  oh roger, you are an idiot 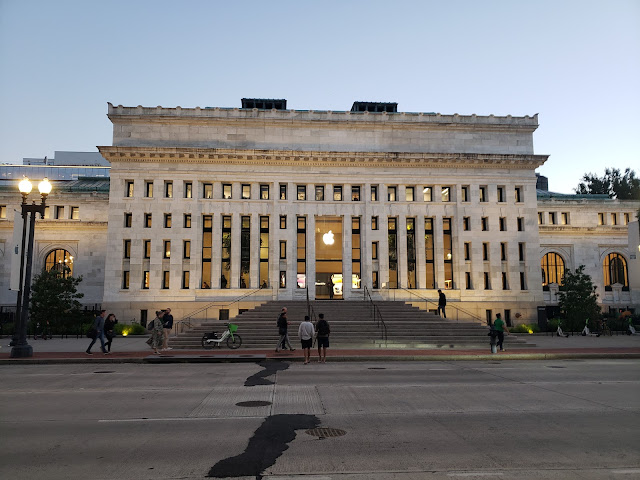 watched barry lyndon, stanley kubrick's transfer of eighteenth century paintings into cinematography.  what am i looking at here, a legoman? 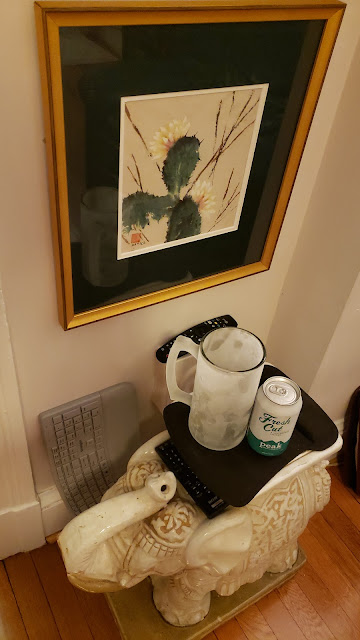 read hypocrisy in reproductive health.  'my dear lord, what are all those young girls doing here?'  'same as you', i replied.  'dirty little dames'

marcus composed his own meditations in greek

the catastrophe of a.d. 9, when the roman general varus and three legions had marched into the forests of germany, never to return

pontifex maximus, the head of the roman state religion

marcus does not offer us a means of achieving happiness, but only a means of resisting pain 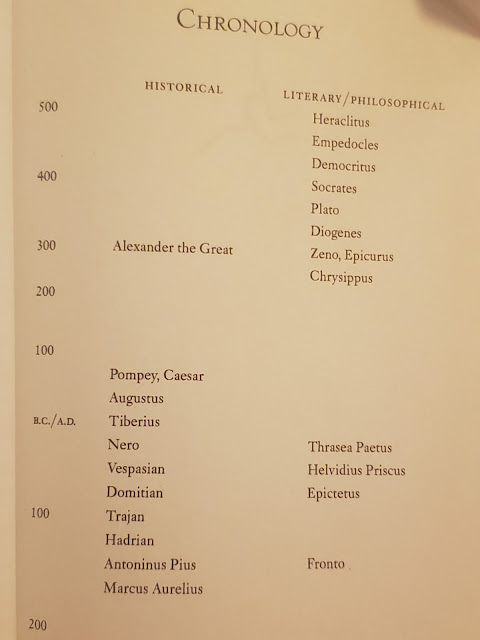 not to waste time on nonsense.  not to be taken in by conjurors and hoodoo artists with their talk about incantations and exorcism and all the rest of it.  not to be obsessed with quail-fighting or other crazes like that.  to hear unwelcome truths.  to practice philosophy and tu study with baccheius, and then with tandasis and marcianus.  to write dialogues as a student.  to choose the greek lifestyle - the camp-bed and the cloak

duration: momentary.  nature: changeable.  perception: dim.  condition of body: decaying.  soul: spinning around.  fortune: unpredictable.  lasting fame: uncertain.  sum up: the body and its parts are a river, the soul a dream and mist, life is warfare and a journey far from home, lasting reputation is oblivion

survey the records of other eras.  and see how many others gave their all and soon died and decomposed into the elements that formed them

the thread was spun long ago

and you can also commit injustice by doing nothing

stop whatever you're doing for a moment and ask yourself: am i afraid of death because i won't be able to do this anymore?

if you're still angry, then get to work on that