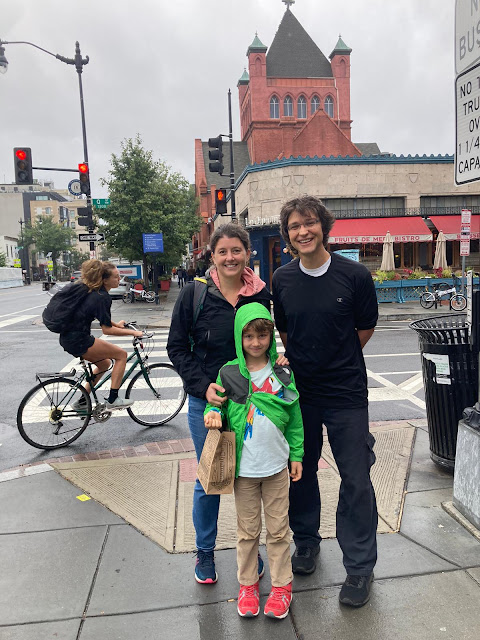 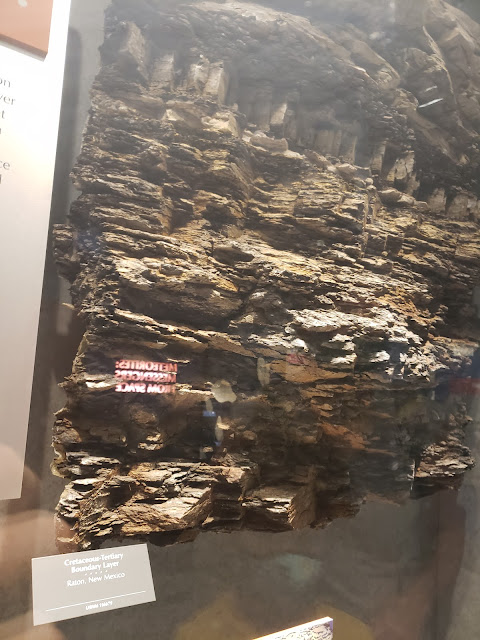 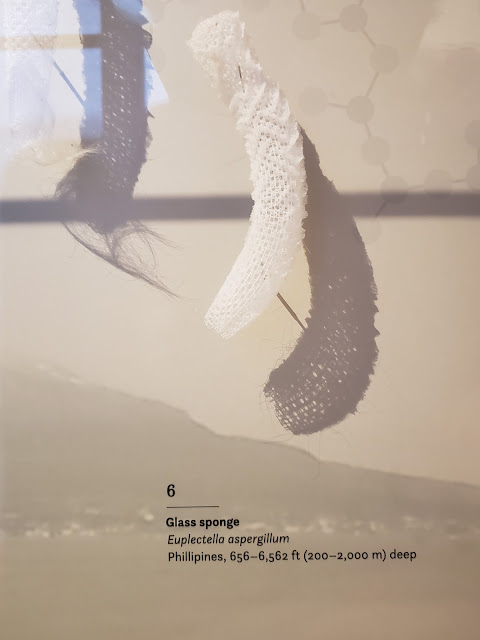 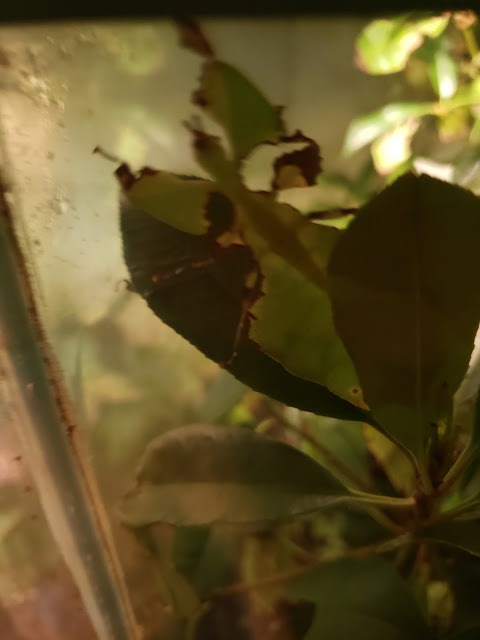 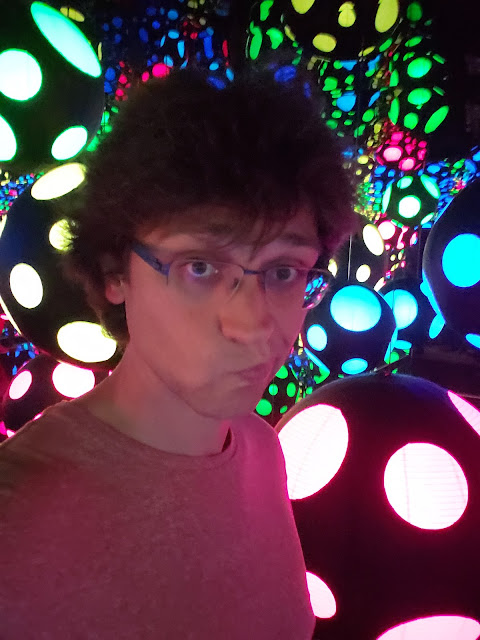 the industrial revolution thus represents not merely a change in quantity, but a change in kind from what we might call an 'organic' economy to a 'mineral' economy.  consequently, i'd argue the industrial revolution represents probably just the second time in human history that as a species we've undergone a radical change in our production; the first being the development of agriculture in the neolithic period

the industrial revolution happened largely in one place, once, and then spread out from there

each innovation in the chain required not merely the discovery of the principle, but also the design and an economically viable use-case to all line up in order to have impact

pumping water out of coal mines 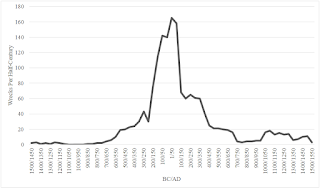 if spain or portugal, for instance, rather than britain, had ended up controlling india, would the flow of cotton have been diverted to places where coal usage was not common, cheap and abundant, thereby separating the early steam-powered mine pumps from the industry they could first revolutionize and also from the vast wealth necessary to support the process

see fletcher's monster eyes.  q: what kind of flag does a cowboy pirate hoist?  a: the jolly rancher.  got more soul than a sock with a hole  -madvillain 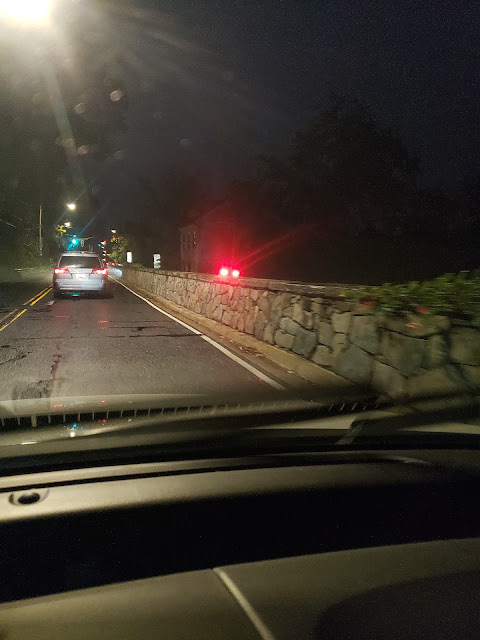 no one imagined that the prison population would more than quintuple in their lifetime.  it seemed far more likely that prisons would fade away

when reagan kicked off his presidential campaign at the annual neshoba county fair near philadelphia, mississippi - the town where three civil rights activists were murdered in 1964 - he assured the crowd "i believe in states' rights," and promised to restore to states and local governments the power that properly belonged to them

in october 1982, president reagan officially announced his administration's war on drugs.  at the time he declared this new war, less than 2 percent of the american public viewed drugs as the most important issue facing the nation..between 1980 and 1984, fbi antidrug funding increased from $8 million to $95 million.  department of defense antidrug allocations increased from $33 million in 1981 to $1,042 million in 1991.  during that same period, dea antidrug spending grew from $86 to $1,026 million, and fbi antidrug allocations grew from $38 to $181 million.  by contrast, funding for agencies responsible for drug treatment, prevention, and education was dramatically reduced.  the budget of the national institute on drug abuse, for example, was reduced from $274 million to $57 million from 1981 to 1984, and antidrug funds allocated to the department of education were cut from $14 million to $3 million

just weeks before the critical new hampshire primary, clinton chose to fly home to arkansas to oversee the execution of ricky ray rector, a mentally impaired black man who had so little conception of what was about to happen to him that he asked for the dessert from his last meal to be saved for him until the morning

in 2005..four out of five drug arrests were for possession, and only one out of five was for sales

within a few years after the drug war was declared..many legal scholars noted a sharp turn in the supreme court's fourth amendment jurisprudence

i struck [juror] number twenty-two because of his long hair.  he had long curly hair.  he had the longest hair of anybody on the panel by far.  he appeared not to be a good juror for that fact...also, he had a mustache and a goatee type beard.  and juror number twenty-four also had a mustache and a goatee type beard...and i don't like the way they looked, with the way the hair is cut, both of them.  and the mustaches and the beards look suspicious to me

they treat marijuana in alabama like you committed treason

mass incarceration and jim crow..when we step back and view the system as a whole, there is a profound sense of deja vu

from plantations to penitentiaries