visited glenstone. you think that topiary is the loch ness monster? / looks like curious george to me.  georgetown not named for washington. rennfest too: how many grateful dead fans does it take to change a light bulb? / they don't. they let it burn out and then follow it around for 30 years 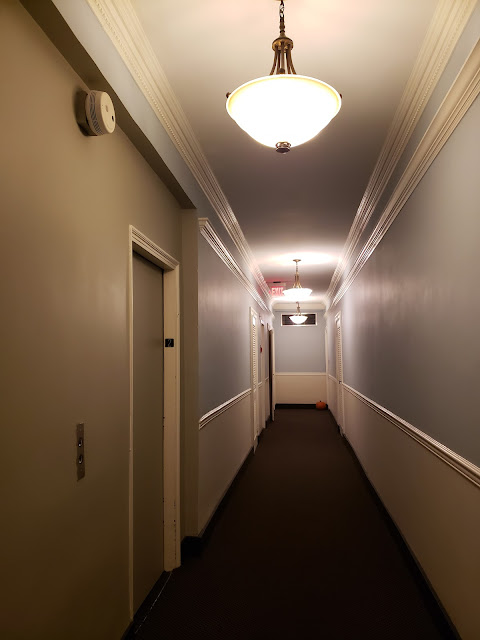 wonder whether hollywood scouts prefer jeremy renner or daniel craig for new legoman movies.  nearing the last torrents of vodka, my father, despite the depths of his vascular dementia, said to me in what i assure you was a sound mind, "anthony, i am not unhappy with my life" 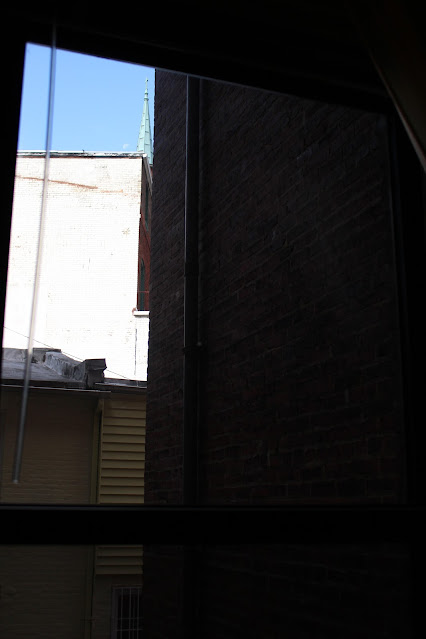 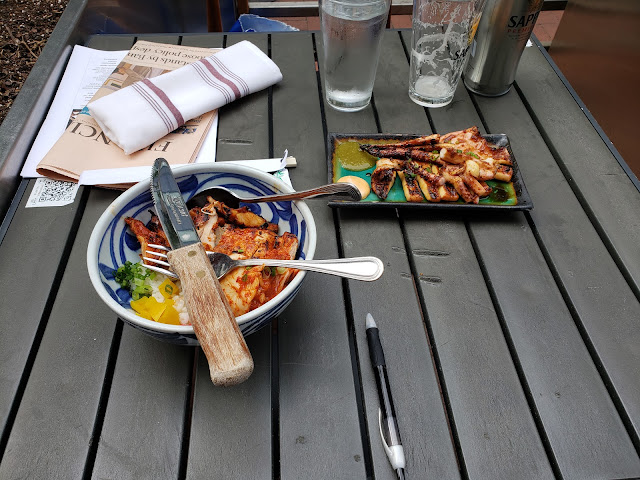 our systems of belief are those that the mind, as a biological structure, is designed to construct

in some ill-considered popularizations of interesting current research, it is virtually argued that higher apes have the capacity for language but have never put it to use - a remarkable biological miracle, given the enormous selectional advantage of even minimal linguistic skills, rather like discovering that some animal has wings but has never thought to fly

what remains of value in classical liberal doctrine is, in my opinion, to be found today in its most meaningful form in libertarian socialist concepts of human rights and social organization

the concept of the "empty organism," plastic and unstructured, apart from being false, also serves naturally as the support for the most reactionary social doctrines.  if people are, in fact, malleable and plastic beings with no essential psychological nature, then why should they not be controlled and coerced by those who claim authority, special knowledge, and a unique insight into what is best for those less enlightened?

grammar and common sense are acquired by virtually everyone, effortlessly, rapidly, in a uniform manner, merely by living in a community under minimal conditions of interaction, exposure, and care.  there need be no explicit teaching or training, and when the latter does take place, it has only marginal effects on the final state achieved.  to a very good first approximation, individuals are indistinguishable (apart from gross deficits and abnormalities) in their ability to acquire grammar and common sense.  individuals of a given community each acquire a cognitive structure that is rich and comprehensive and essentially the same as the systems acquired by others.  knowledge of physics, on the other hand, is acquired selectively and often painfully, through generations of labor and careful experiment, with the intervention of individual genius and generally through careful instruction