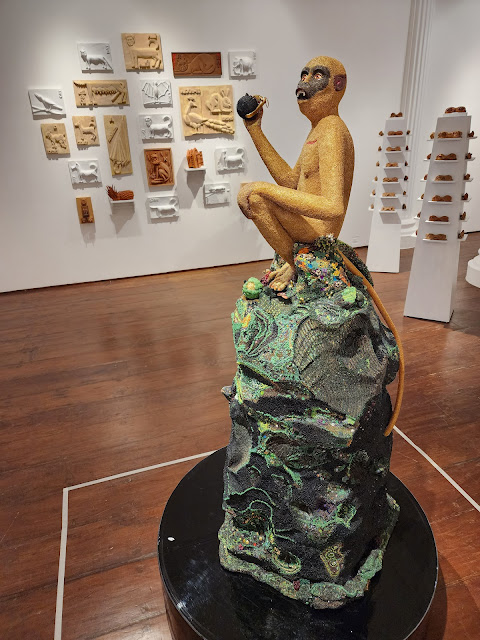 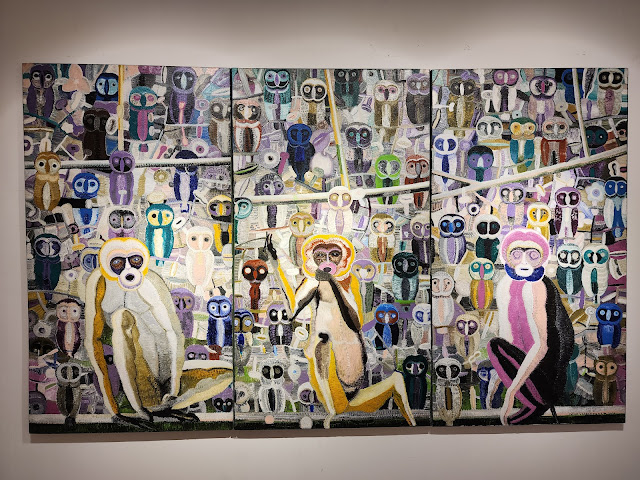 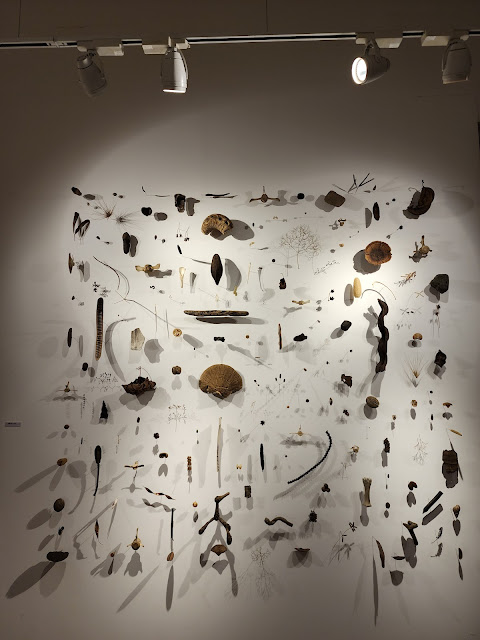 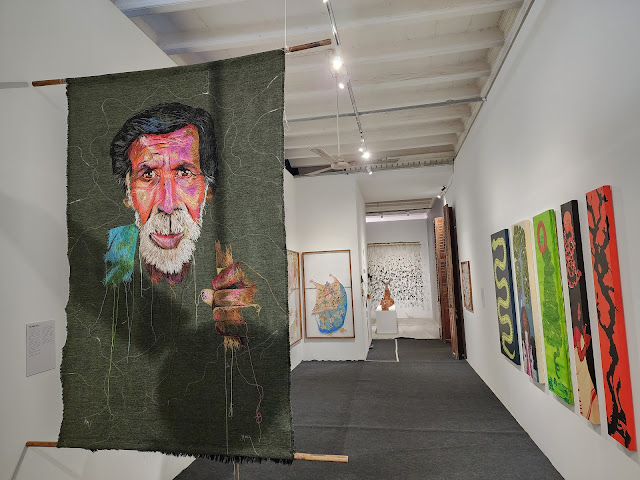 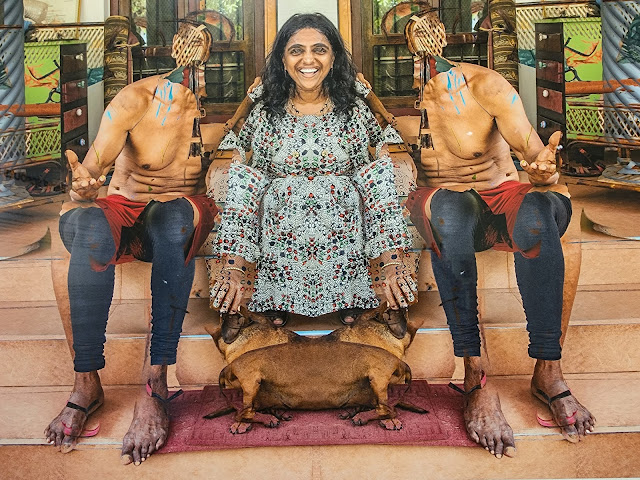 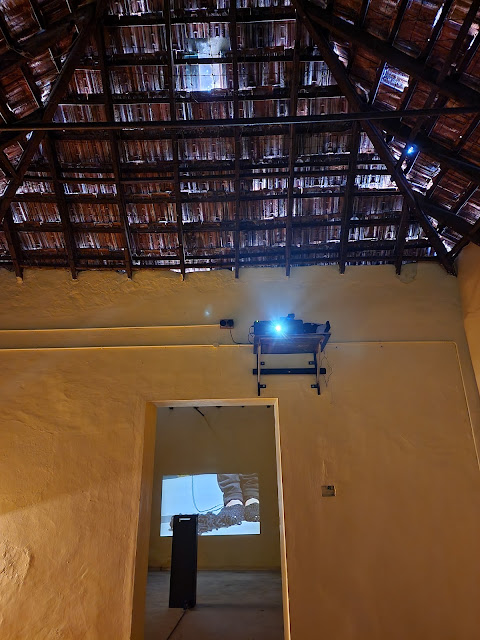 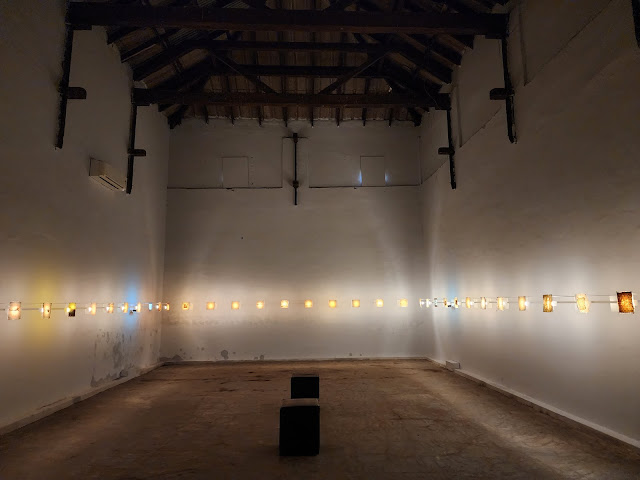 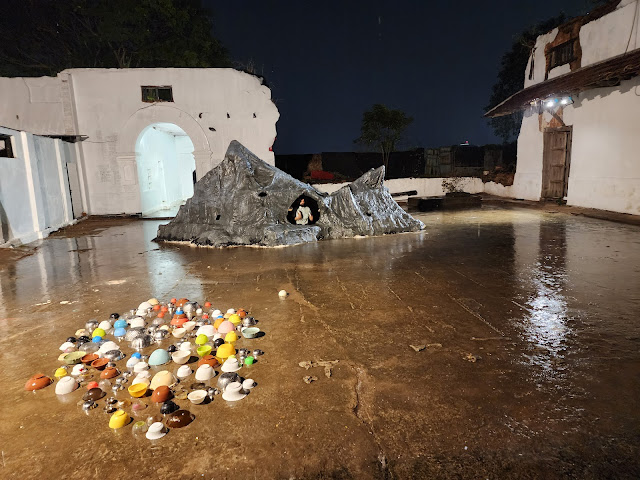 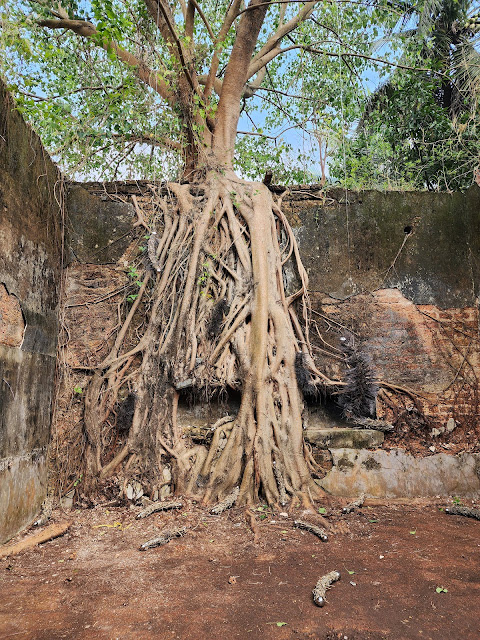 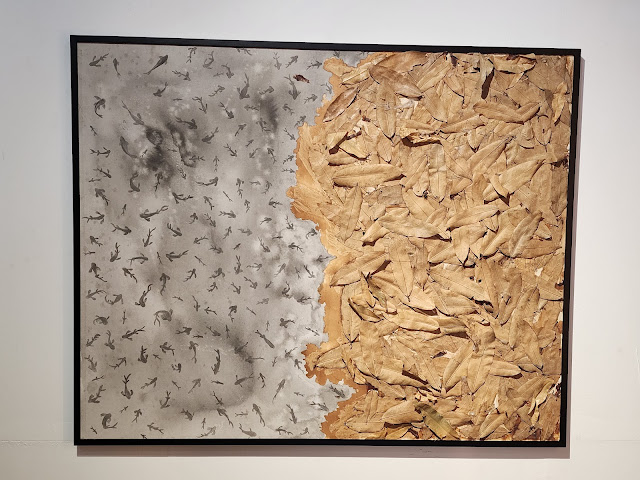 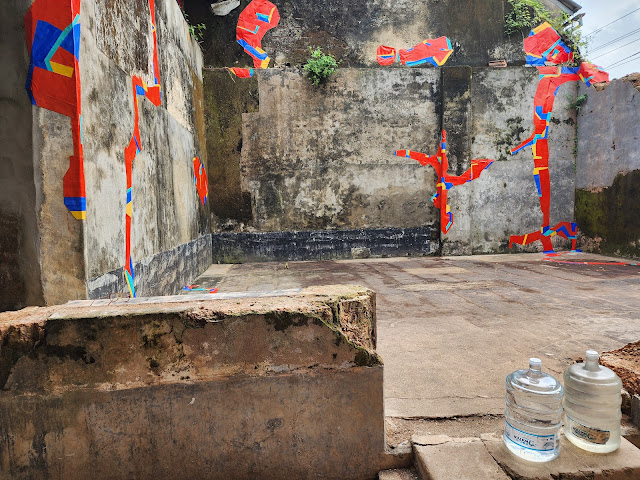 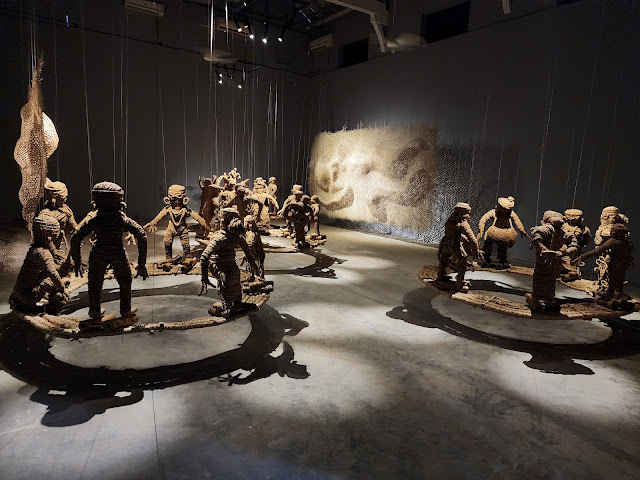 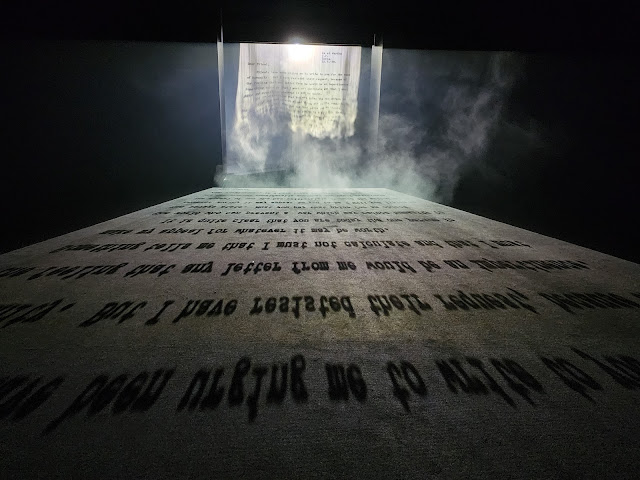 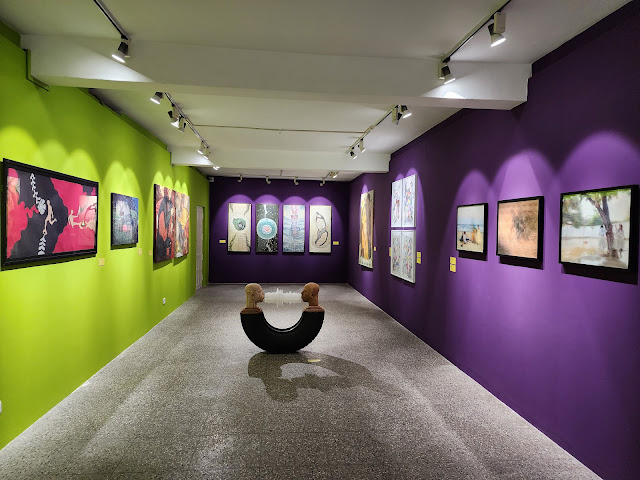 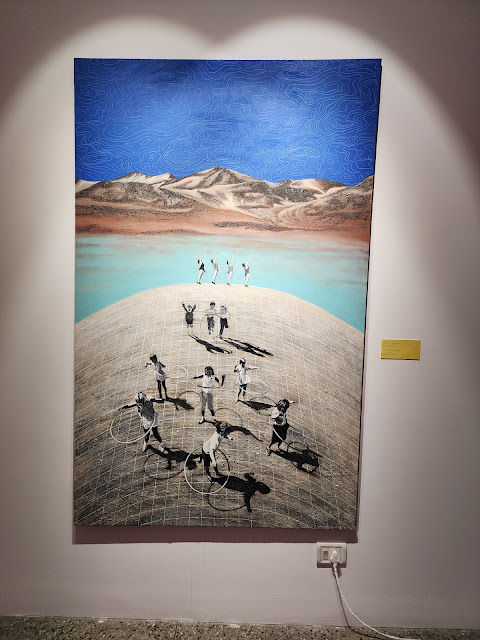 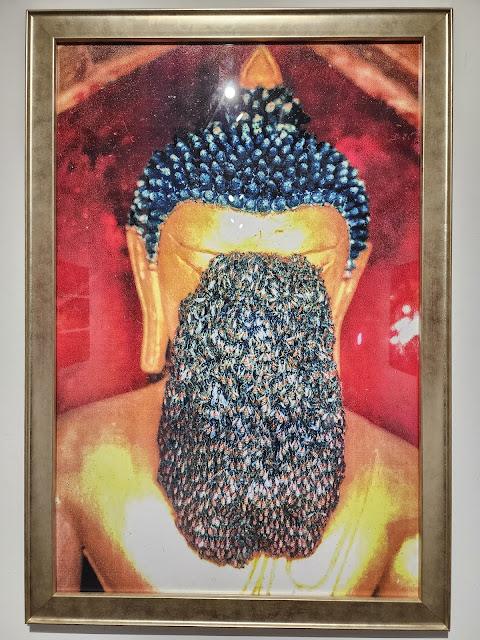 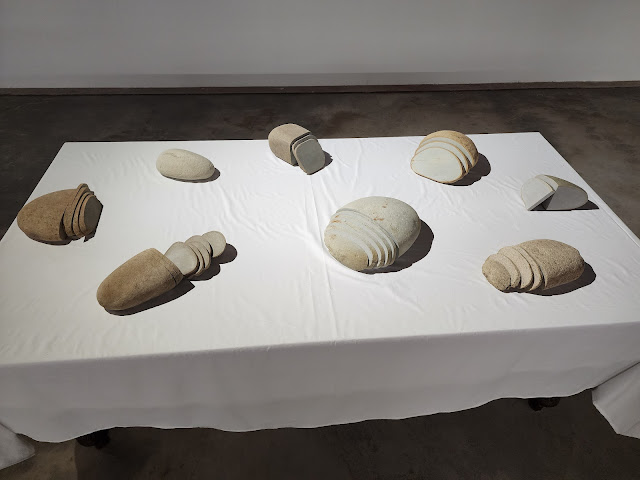 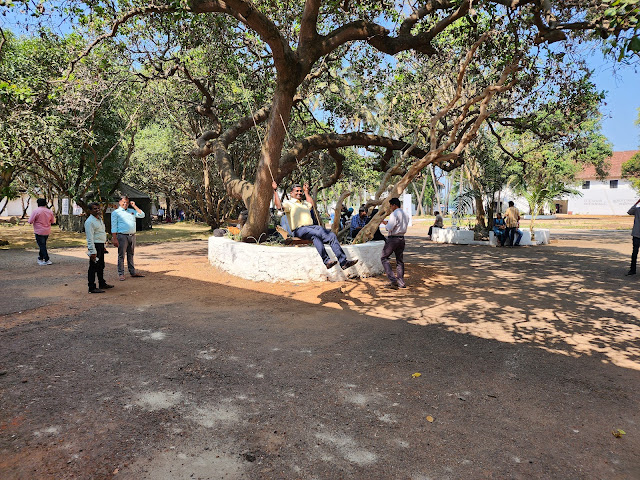 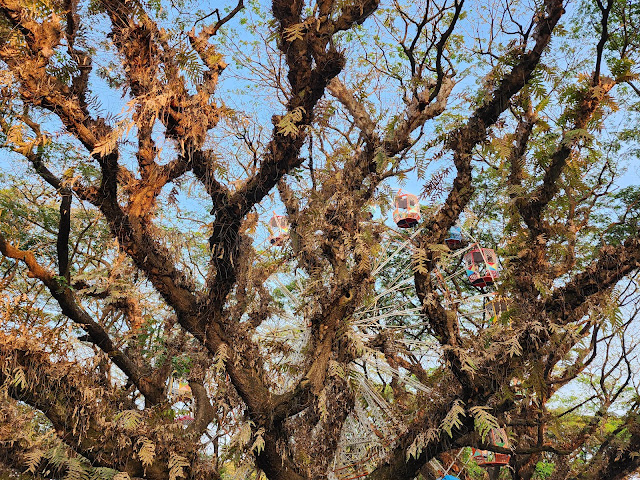 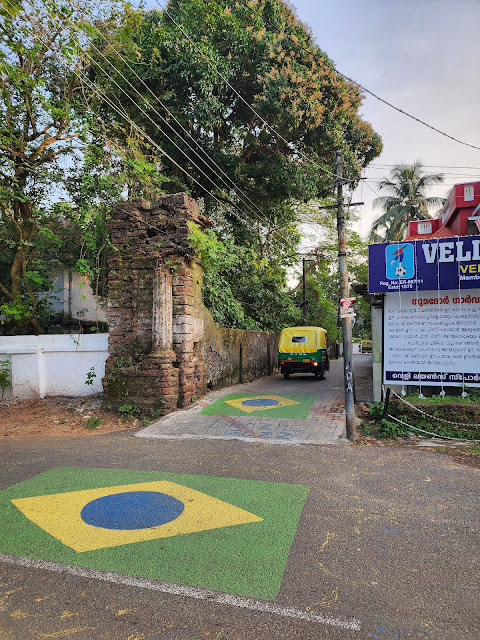 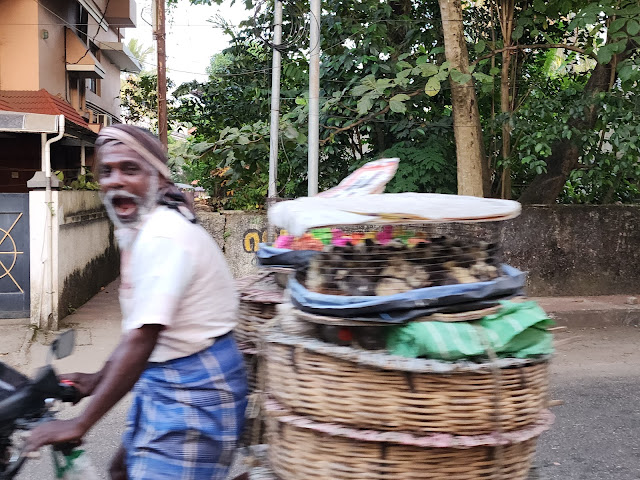 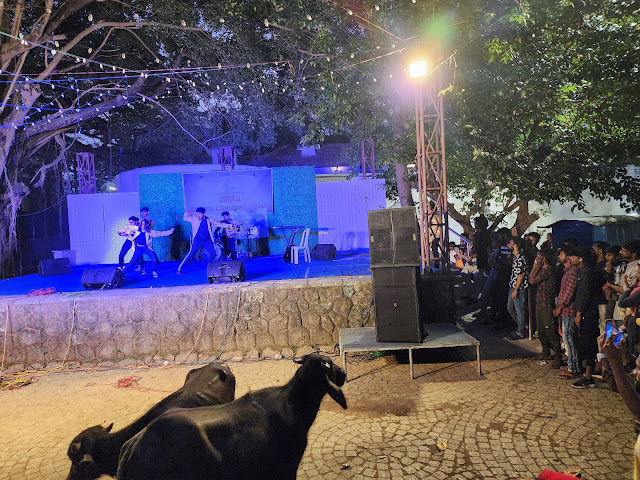 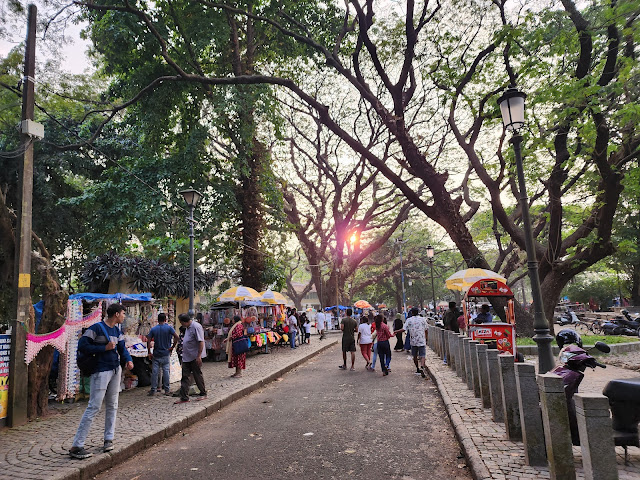 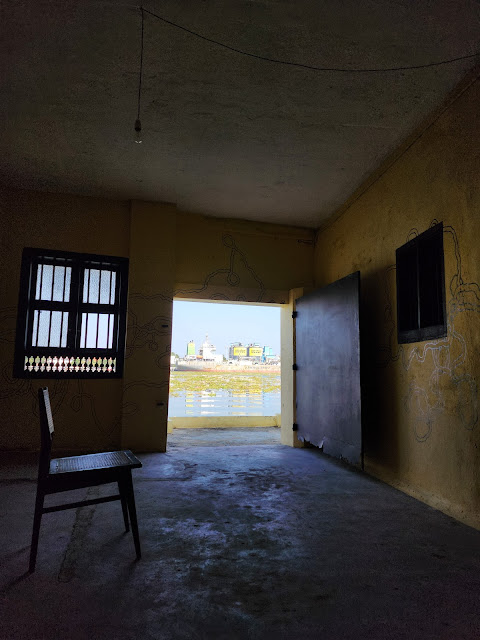 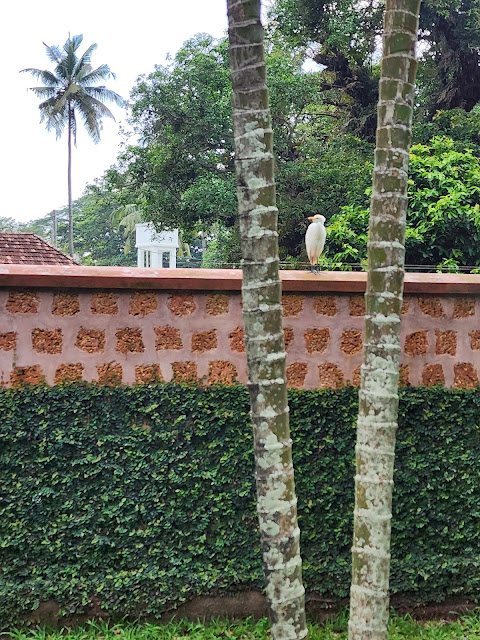 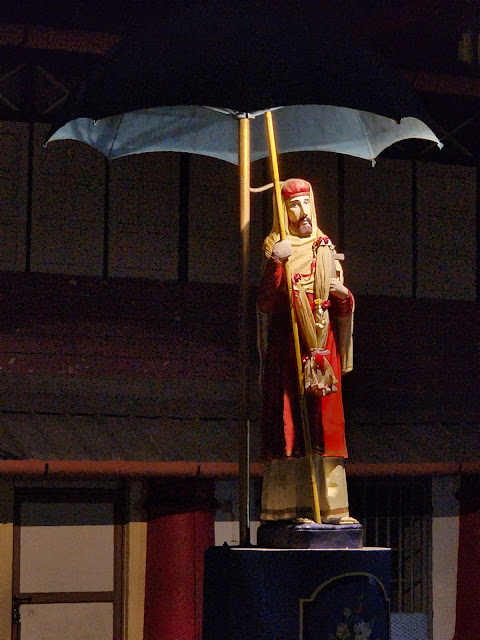 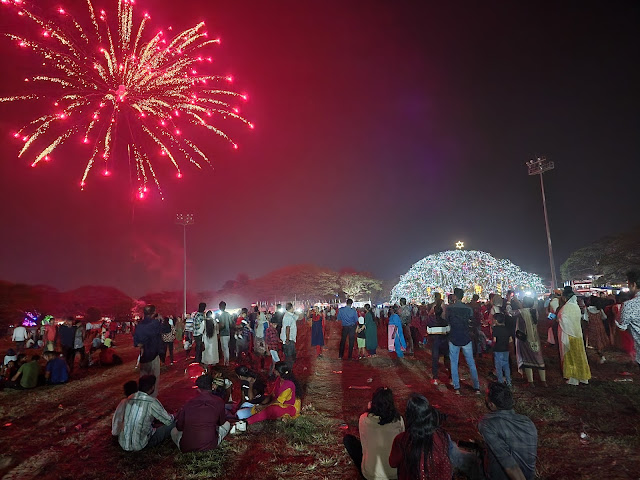 read the big short: inside the doomsday machine by michael lewis

who else studies the talmud so that they can find the mistakes?

writing a check separates a commitment from a conversation  -warren buffett

fedex couldn't get its night shift to finish on time; they tried everything to speed it up but nothing worked - until they stopped paying night shift workers by the hour and started to pay them by the shift

munger also has a fake eye

in the early 2000s, the financial markets performed this fantastic bait and switch, in two stages.  stage one was to apply a formula that had been dreamed up to cope with corporate credit risk to consumer credit risk.  the banks that used aig fp to insure piles of loans to ibm and ge now came to it to insure much messier piles, which included credit card debt, student loans, auto loans prime mortgages, aircraft leases, and just about anything else that generated a cash flow.  as there were many different sorts of loans, to different sorts of people, the logic that had applied to corporate loans seemed to apply to them, too: they were sufficiently diverse that they were unlikely all to go bad at once

if it's such a great idea, why are you giving it away to us?

i'm not giving anything away.  the supply is infinite

in bakersfield, california, a mexican strawberry picker with an income of $14,000 and no english was lent every penny he needed to buy a house for $724,000

subprime borrowers tended to be one broken refrigerator away from default

those are big fat tail risks that caught us hard

on wall street, the lawyers play the same role as medics in war: they come in after the shooting is over to clean up the mess