visited my man in amsterdam, duckdb labs, narrowed down a crash.  draisine: two dudes pumping along the railroad.  lautmalerisch: onomonepeia 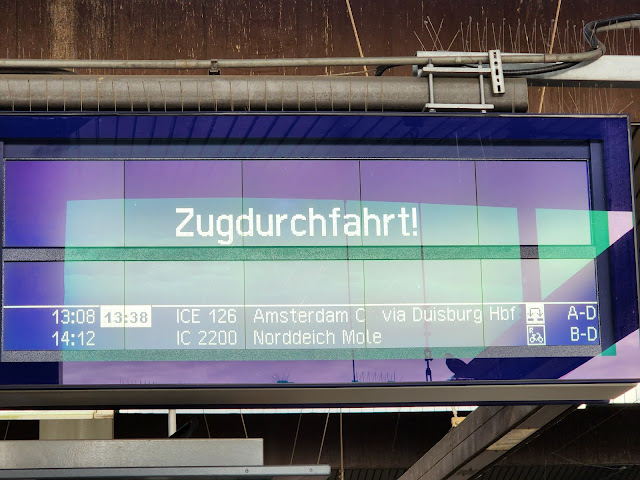 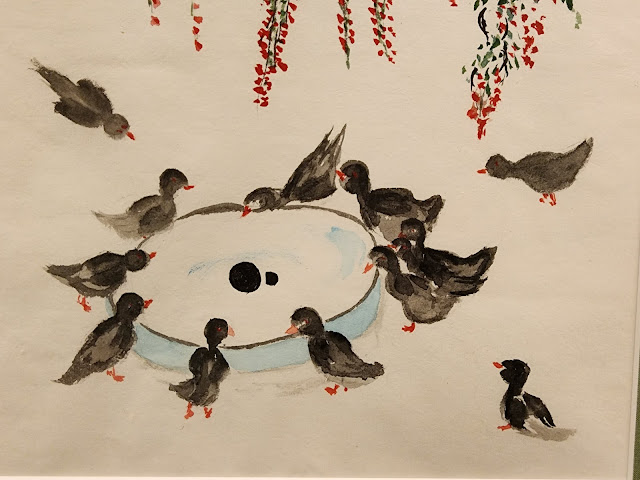 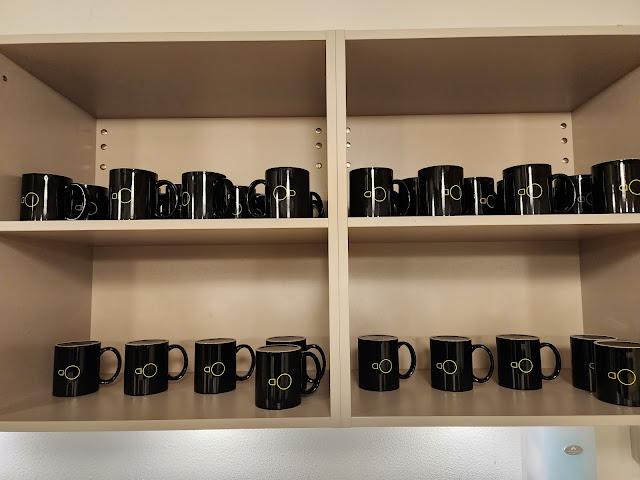 visited anne frank house, no sunshine.  we somehow continue to tolerate war, humans ought not call ourselves modern until state violence ends 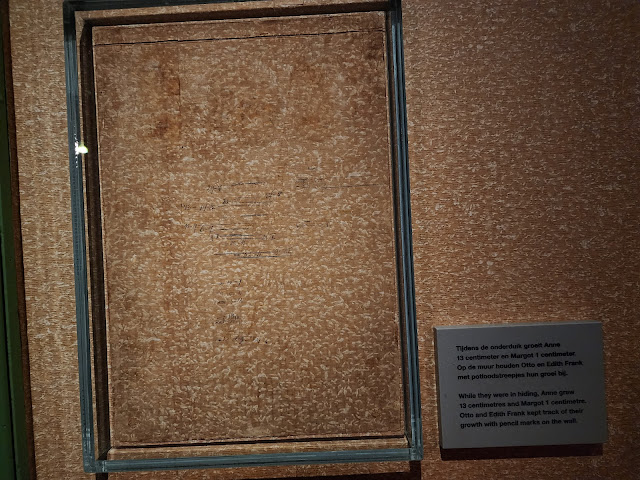 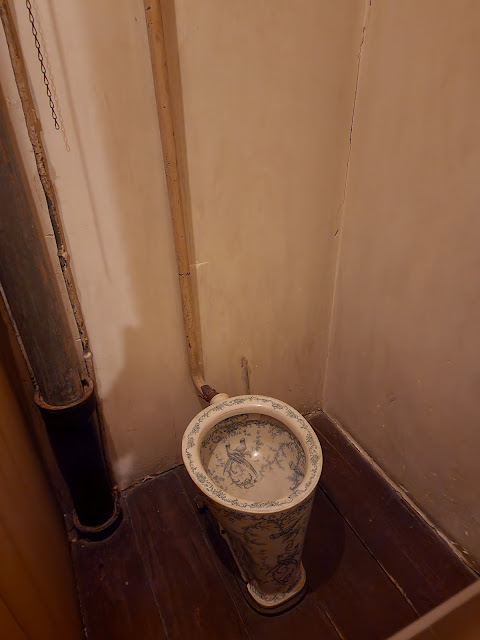 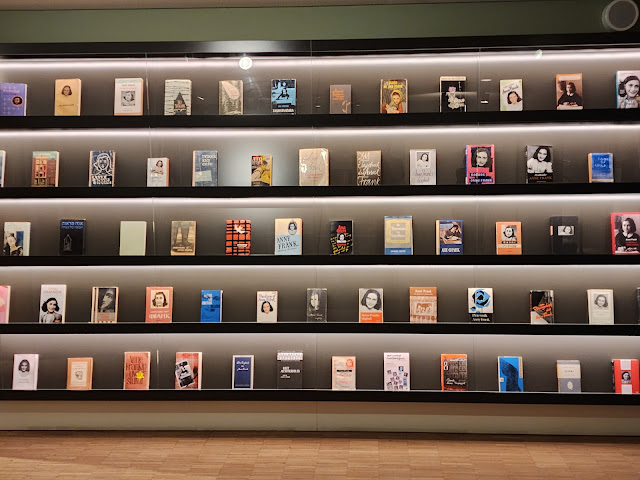 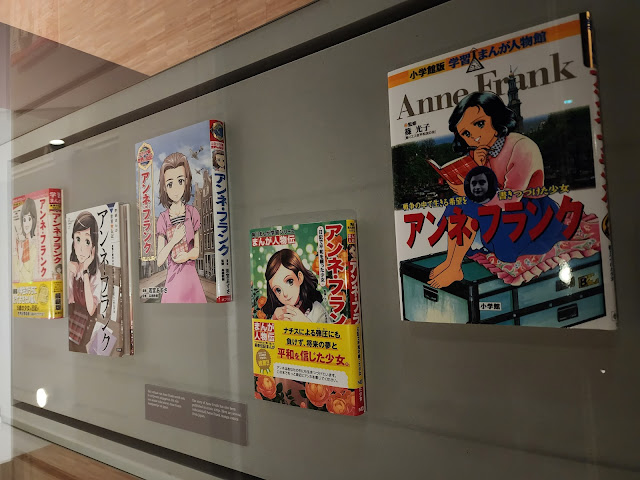 on putin’s 70th birthday this autumn, an army telegram channel posted a caricature of an oversized zaluzhnyi standing behind him, covering his eyes as he was about to blow out candles on a cake.  hours later, an explosion damaged the kerch bridge 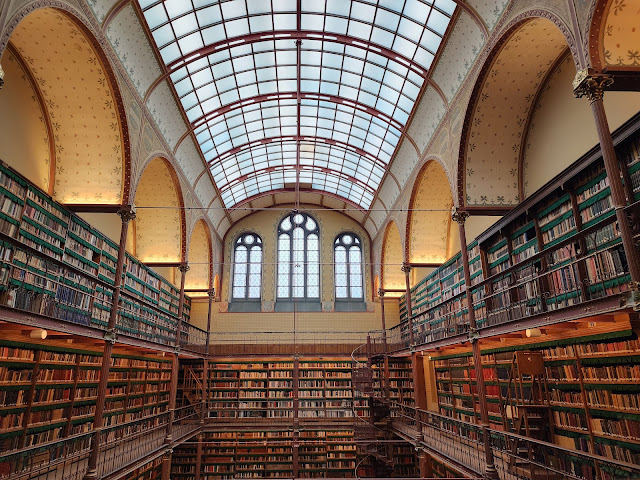 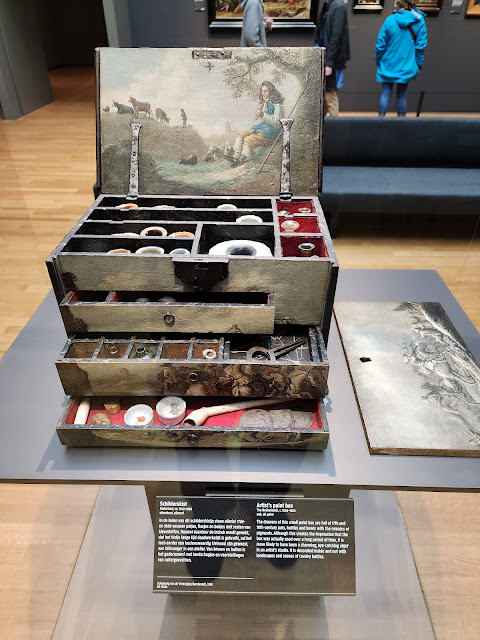 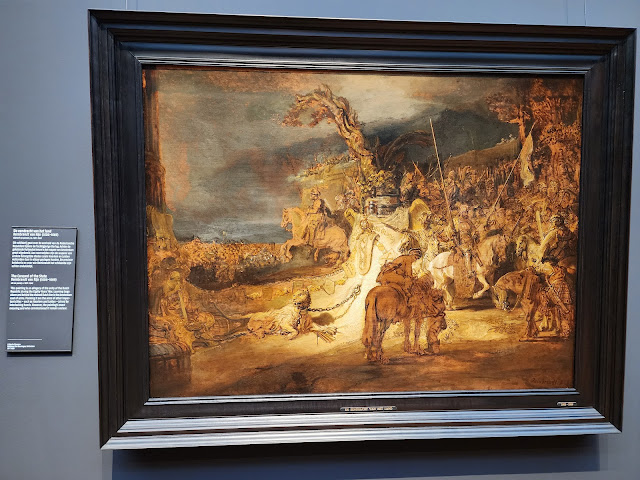 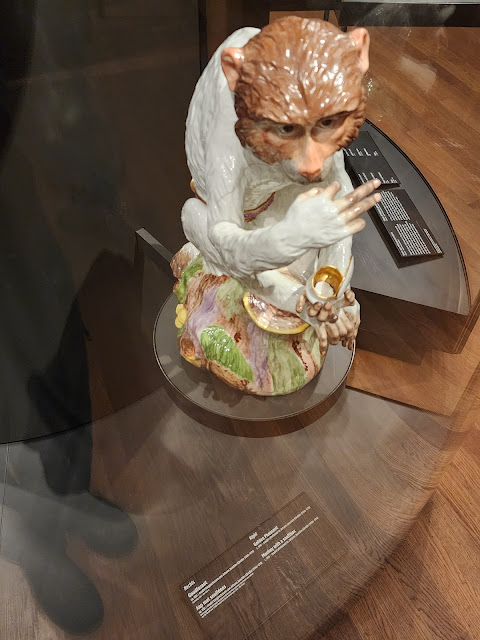 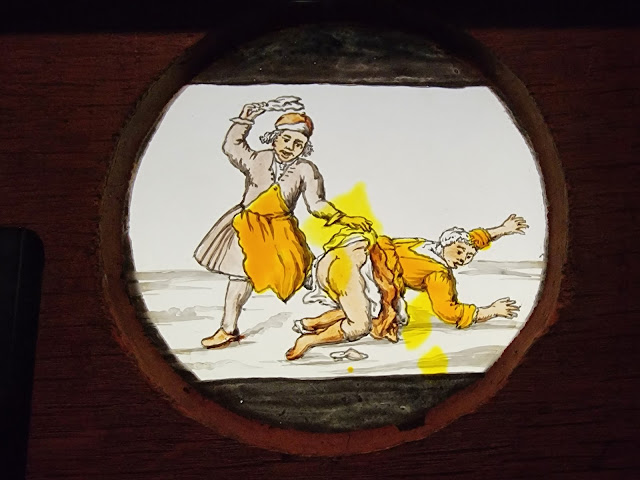 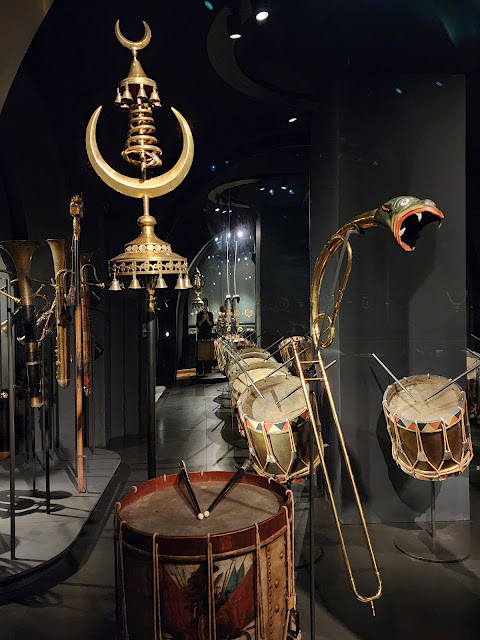 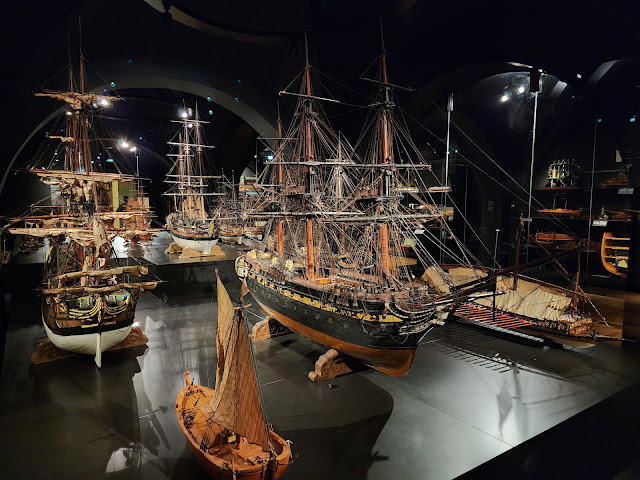 in the dignified old hotel carrera, from whose windows it was possible to see the entire moneda palace.  a few days after we had checked out, a young couple took the room next to the one we had occupied and set up a photographer's tripod on which they mounted a bazooka with a delayed firing mechanism aimed at pinochet's office.  the conception and mechanics of the operation were first-rate and pinochet was in his office at the right time, but the legs of the tripod gave way with the force of the discharge and the projectile exploded inside the room

the father of the country, bernardo o'higgins

allende ran for office so many times that he used to say his epitaph would read: here lies salvador allende, future president of chile

generals: love never dies.  allende and neruda live.  one minute of darkness will not make us blind

in case i were arrested i stayed up all that night writing a letter to the president of the supreme court, who still retained some independence under the military dictatorship.  in it, i acknowledged my clandestine return to my country.  writing the letter was not a sudden impulse but something i had considered for some time, which had become more urgent now that the circle had begun to close around us.  at first i conceived of the letter as a single dramatic sentence, like a castaway's message in a bottle thrown into the sea, but as i set about writing it, i realized that it was necessary to give my action political and human significance so that it would also express the feelings of the thousands of chileans trying to survive the plague of exile.  i made many false starts and tore up many sheets of paper there in the gloomy hotel room which was itself a place of private exile in my own land.  by the time i finished, the church bells ringing the mass had already shattered the silence of curfew and the first light of morning was making its way through the shadows of a new day in that unforgettable autumn

"how can you not know me?" i said, bursting into laughter.  "i'm your son, miguel"