woke up in addis ababa. arrival without an agenda meant i had to rely on the kindness of strangers, a safe bet. a ticket agent at dulles airport armed me with her cousin's number, but i ended up hitching a ride with some friends i made on the plane. the ethiopian-born, hopkins-trained dermatologist among them insisted i tag along as they 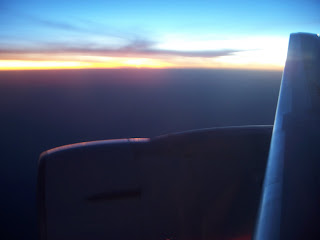 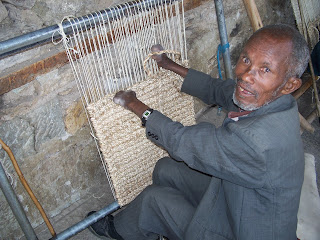 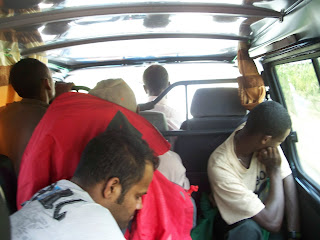 hiked along waterfalls. overdosed on spongebread. ambled through slums. napped like crazy. hopped between twelfth-century island monasteries. rediscovered the source of the nile. flew through the countryside. 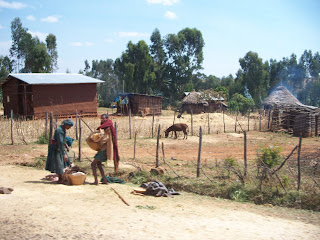 sweet addiction in every home 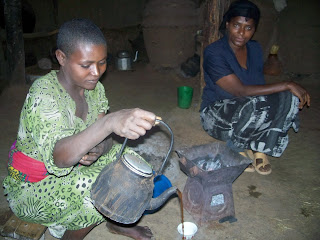 hydroelectricity or magnificence, never at the same time 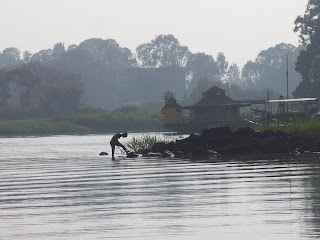 more foosball tables than street dogs, no explanation.
realized that the obama-supporter pejorative, "kool-aid drinker," originated from the jonesboro, guyana mass-suicide cult. a little extreme, but not without company. 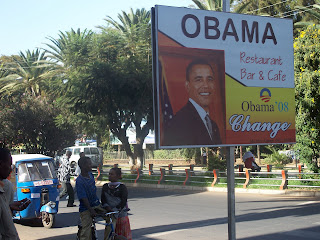