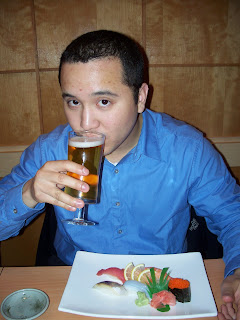 ..figured out the perfect improvement. restaurant name idea - sushi+beer+donuts - do it. send royalties. 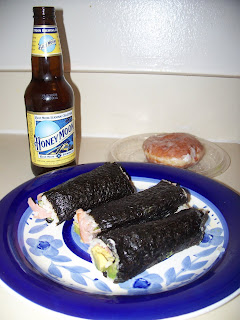 examined the spending, utilization, and movement patterns of the elderly during the 1, 3, and 6 month periods after initial admission to a long-term care facility. we're focused on all events after the date of entry; unlike a health event (e.g. a stroke), facility admission date is a clear policy intervention point.

kidnapped a birthday girl, drove to baltimore. revealed our surprise destination halfway through the car ride when everyone had to put on our eye patches and skeleton hats.
parrrrtied at the pirate-themed gala: fells point swashbuckler's soiree.
moved to a sports bar, still sporting pirate garb. a real attention-getter. 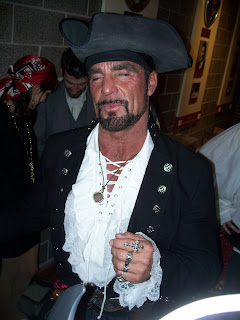 visited bertha's, famous for mussels & bumper stickers. nightly free live (excellent) music, you have to walk through the band to get to your seats. how the hell had i missed this place? baltimore wins again.
finished reading my bible. the most important book i have ever read. ordered other marvin harris books through paperbackswap.
"no purely religious urge can maintain itself successfully for any material period of time counter to fundamental economic resistance."

"the obligatory murder of soverign's wives, servants, and bodyguards went a long way toward assuring him that the closest associates would value his life as much as they valued their own."

"the pig was domesticated primarily for its for its flesh. pigs can't be milked or ridden, can't herd other animals, pull a plow, or carry a cargo, and don't catch mice. yet as a supplier of meat the pig is unrivaled; it is one of the most efficient converters of carbohydrates to proteins and fat in the entire animal kingdom."
attended the pig roast. metadocumented. 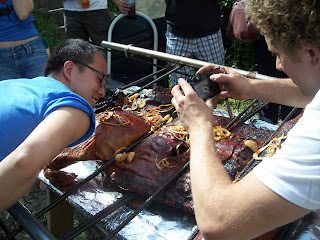 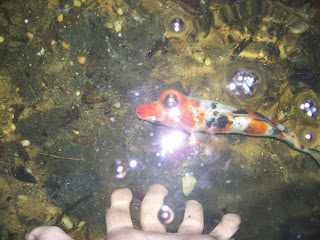 attended a lecture on race & emancipation in newly-renovated ford's theater. four scholars arguing over who loved lincoln the most.

disavowed one tenet of buddhism: rather than voluntarily entering poverty, a noble life ends the poverty of others.
4/23/09
Labels: baltimore
Newer Post Older Post Home