have run sixty-four miles in the past four weeks.

remembered why rod stewart shouldn't have left the faces.

flew direct baltimore to detroit. think about that. overheard:


'my mother had a version of irish alzheimer's. she forgot everything but the grudges.'

'i have a spare one of those airplane oxygen masks. i like to wait until mid-flight when the guy next to me has gone to sleep, then put it on and nudge him real gentle till he wakes up.'


my good friend leila had finished half of her five year residency at detroit medical center, so i implored her to take a weekend off to show me the city. did i mention that she's a physician? 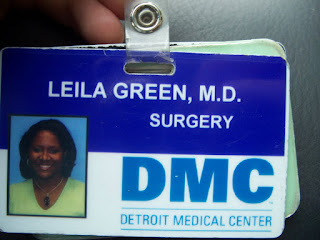 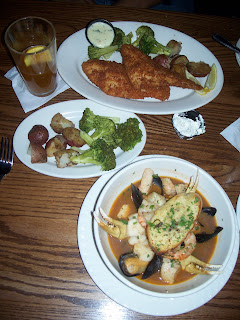 scoped out the old michigan theater.. 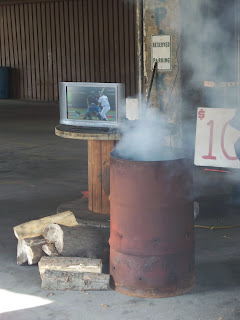 drove south to canada. south. to windsor, ontario. nothing there, except statues with makeshift monocles.. 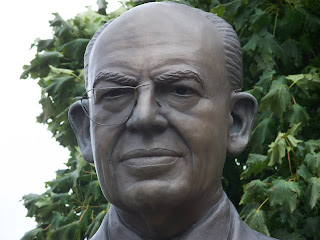 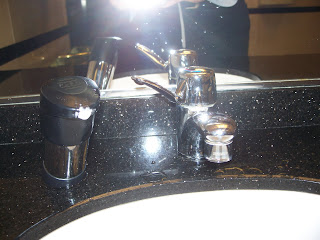 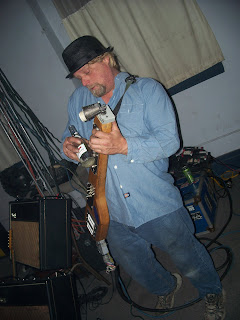 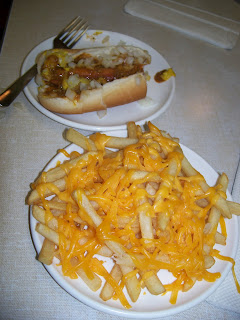 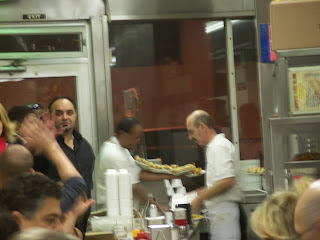 ..heels that double as vampire stakes.. 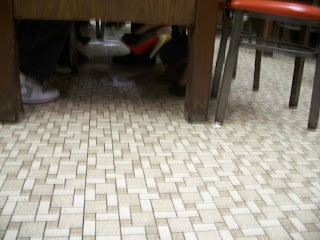 ..and genealogy disputes that pit brother against brother. 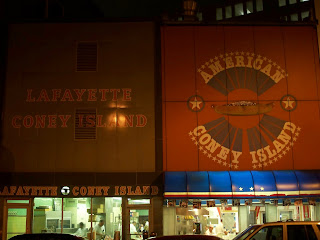 went to church in ann arbor, also had a religious experience at zola's. try the salmon omelet & moroccan coffee. 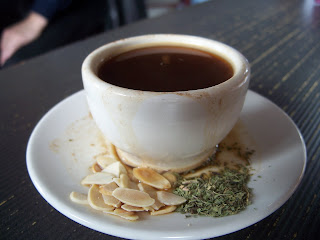 bumped into my other doctor friend, awori. apparently i know more physicians in michigan than all other states combined. by the way, those are my church clothes w/ holy headband. 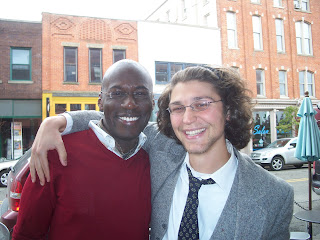 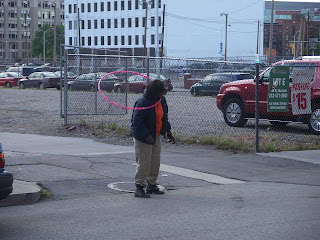 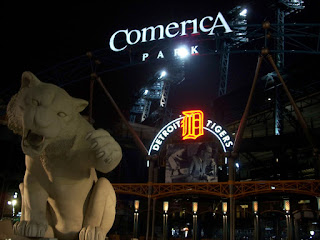 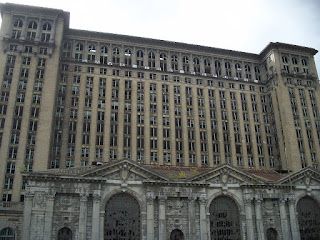 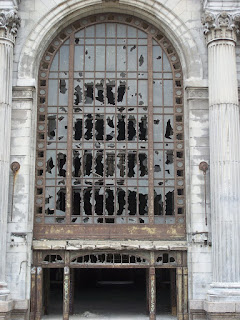 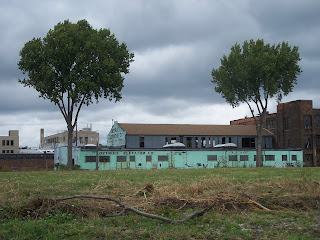 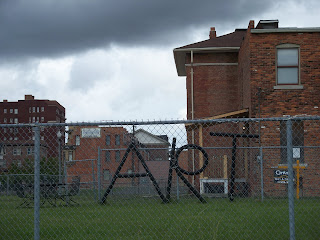 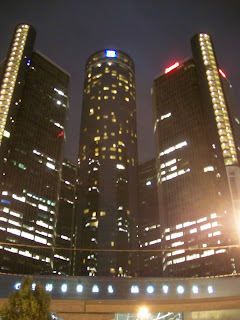 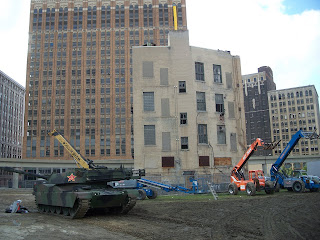 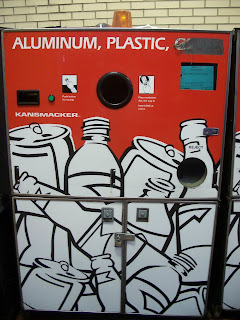 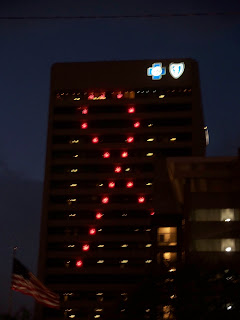 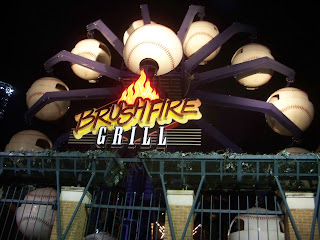 ...and a boarded-up castle. 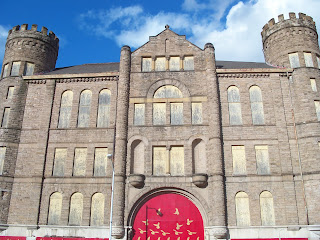 to re-iterate: a boarded-up castle. 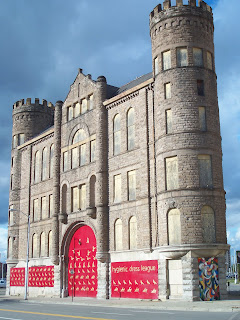 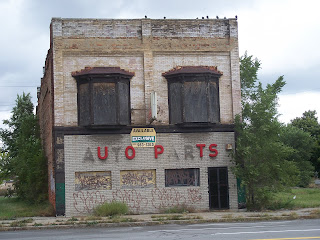 "on one side...runs a growing populist opposition to bailing out any more big companies...on the other side runs an equally powerful desire to stop a generation-long haemorrhaging of manufacturing jobs."