picked a favorite r function: jitter (before and after shots below). used to get a better idea of the density of numeric-yet-categorical variables when graphing.

touched up my lecture about where non-statisticians can find data for problem solving in public health. want to be my guinea pig?

have run 96 miles over six weeks. this streak won't last much longer, since working out while traveling is not my style.

feel good about health reform. giving the exchanges a fair chance, then using olympia snowe's trigger sounds like a plan.

think billboards are nothing more than legal vandalism. 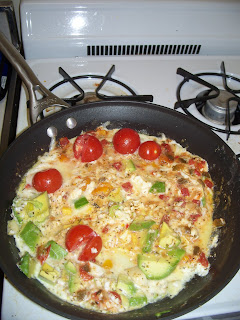 blended a smoothie for the first time in years, with new secret ingredient. 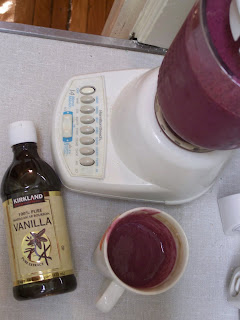 was bumped off a flight to nashville. apparently if you're not assigned a seat at purchase-time, that means you're on standby. note to self: don't hit the purchase button until you've chosen your seat on all flight legs.

saw hillary clinton in the national airport terminal, then this man on the subway.
called howard. consolation prize for no tennessee? baltimore, of course. a rough-around-the-edges city, with arm-wrestling challenges.. 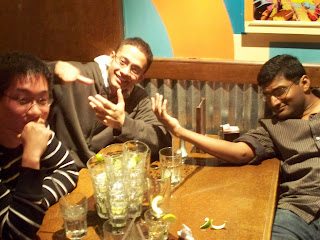 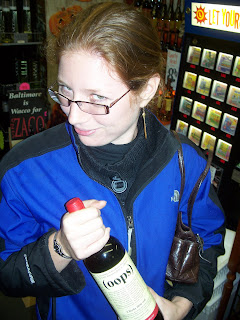 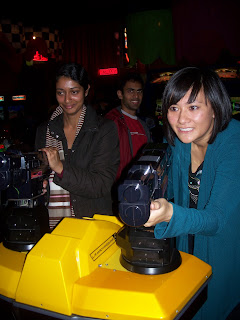 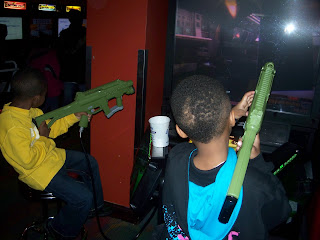 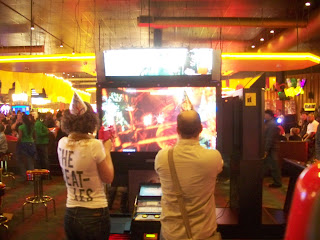 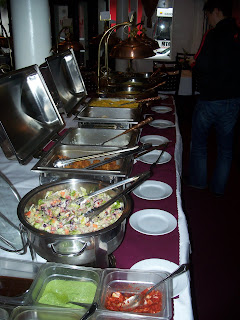 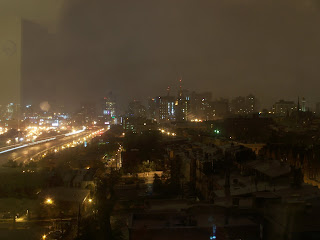 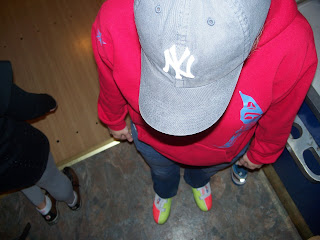 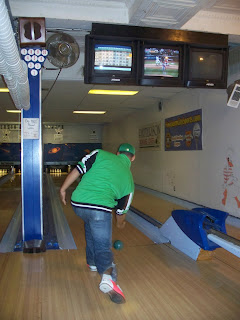 more modern ones, still on crt
and good free live music served with quality food and reasonably-priced beers.
hope you hold onto that reputation, baltimore. more for me.