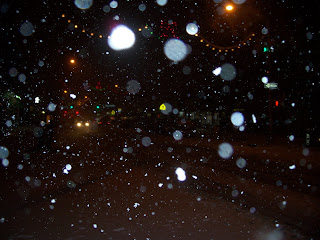 new york city not a bad place to have 24 hours to kill. 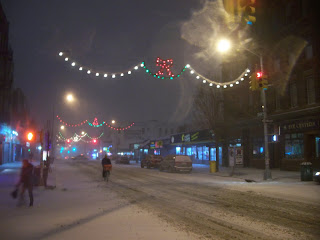 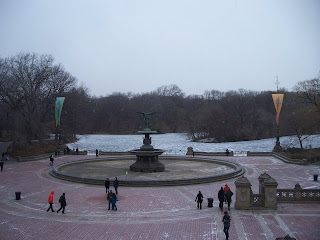 flew to amman, drove to damascus in a chevrolet. 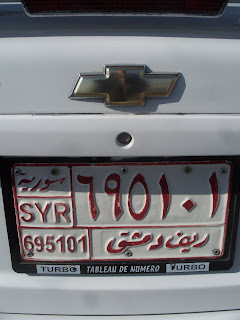 a world of cliffhanger homes
..and overabundant litterbins.
read some articles..

(2) "prosecutors and defense lawyers are too rushed...whether through friendship, mutual interest, indifference, incompetence, or willful neglect, the players end up not checking each other."

(6) "let's still call it rape-rape and not worry too much about polanski's present sleeping arrangements."

didn't get much out of jared diamond's guns, germs, & steel, marvin harris much better. one good point, though: agriculture swept across eurasia much faster than africa or the americas, because of the horizontal axis of the continent. since environments tend to stay more constant while moving east-west than north-south, a plant species domesticated in mesopotamia might make it to spain and china faster than it could adapt to climates 1,000 miles longitudinally.
"history followed different courses for different peoples because of differences among peoples' environments, not because of biological differences among peoples themselves."
"of the modern world's 6,000 languages, 1,000 are confined to new guinea"
"neanderthals had brains slightly larger than our own"

didn't understand his explanation of the moriori's population control method in the chatham islands, "by castrating some male infants." marvin harris would say that only one uncastrated male could keep the entire island either pregnant or nursing.
12/24
Labels: new york city, syria
Newer Post Older Post Home