want to be bill gates' foot soldier.  'polio could be the first disease of the 21st century to be eradicated.'

attended a mckinsey presentation at lse about a new management metric.  they presented one (arguably) significant correlation with one health outcome (heart attack within thirty days) in one country studied (of seven) for one brief slide, then dove into the intricacies of this hospital management score before convincing us it had any real bearing on patient care or hospital quality.  suffering from an acute case of being economists with no healthcare background.  a reminder to focus health research on outcomes and cost and nothing else. 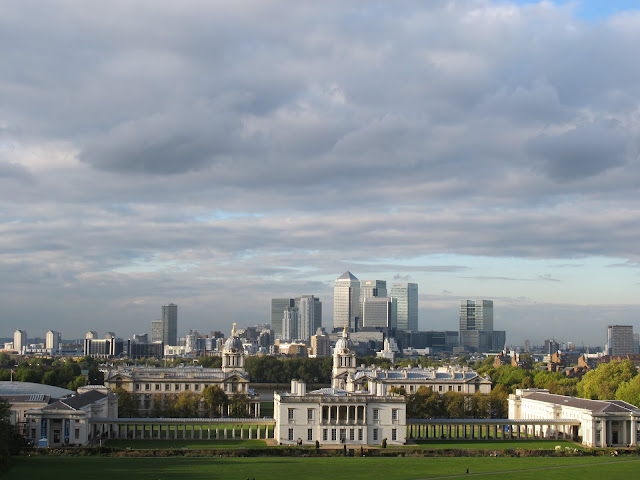 stood where you're supposed to stand. 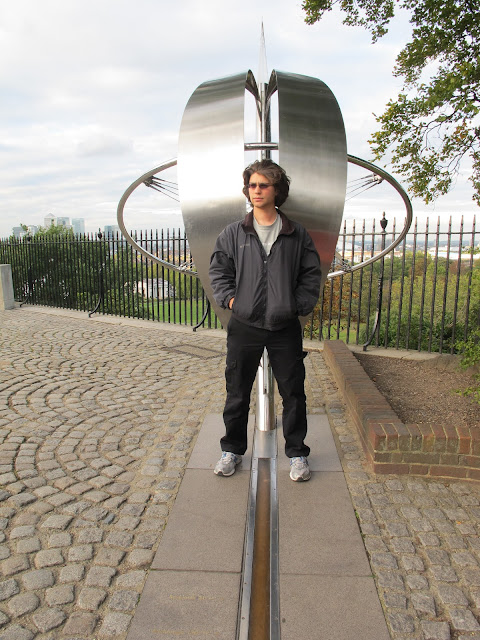 went where you're supposed to go. 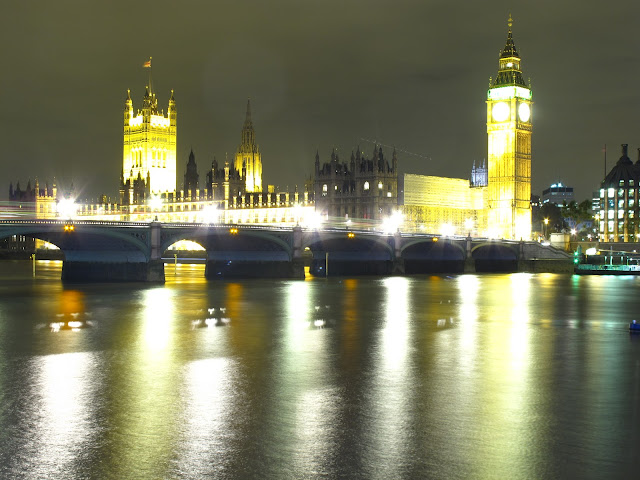 sightsaw what you're supposed to see.. 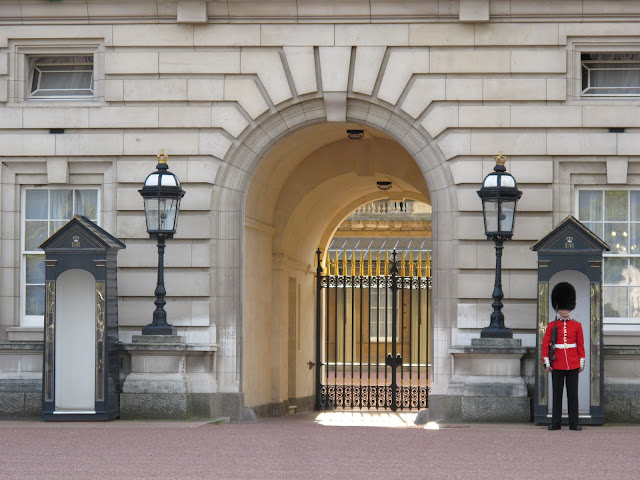 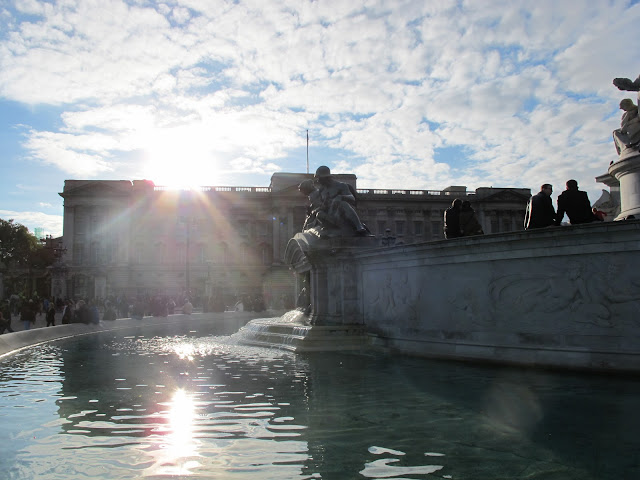 love this city for the children chasing pigeons.. 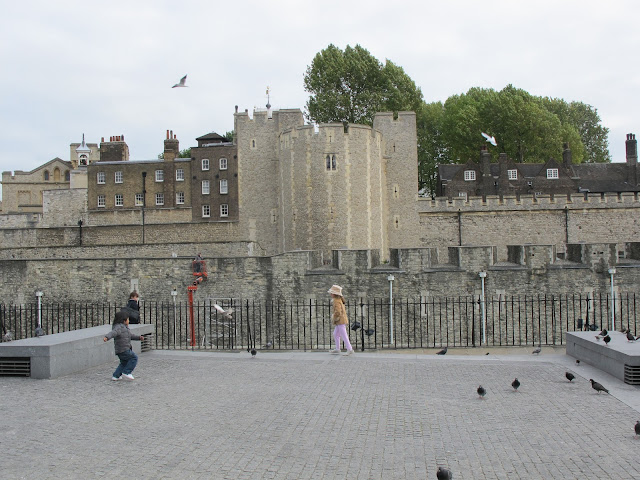 ..not the ornamented bridges. 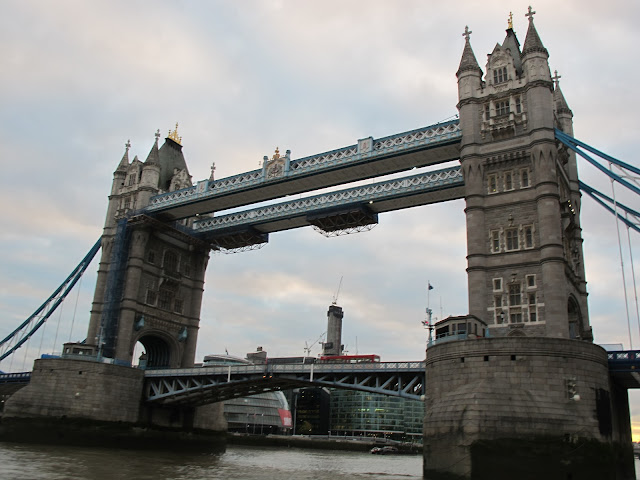 for another language always within earshot..

for constant reminders that they drive on the other side 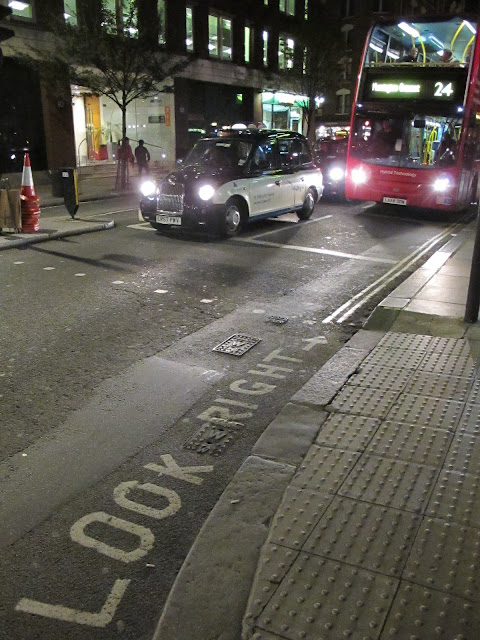 for rare scenes, unsuitable for postcards 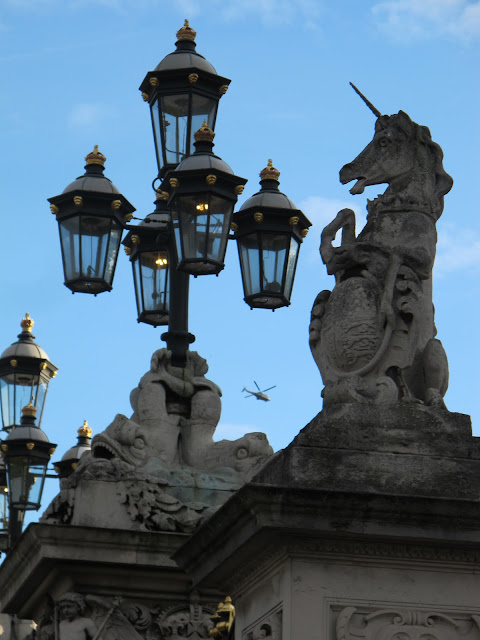 for british assholes, faking disabilities with a smile 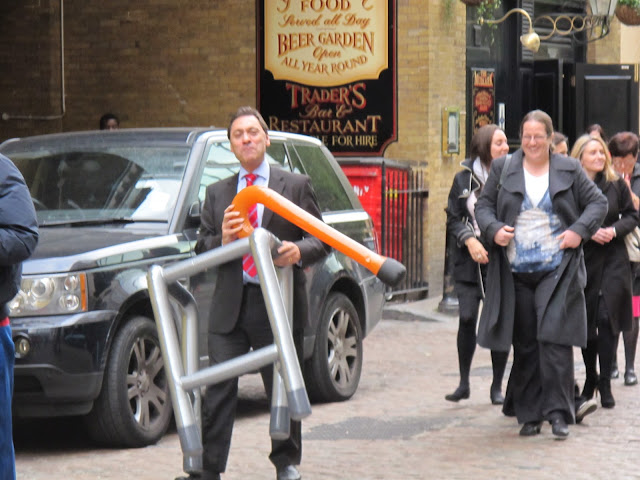 for world cuisine and save-the-world conversation.. 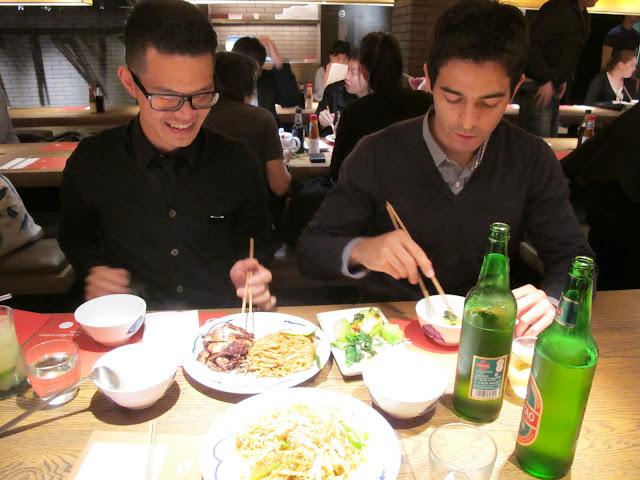 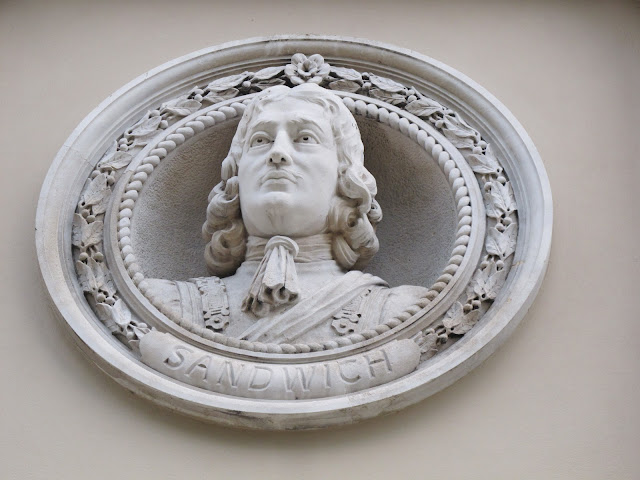 understand that the history books might already be full.. 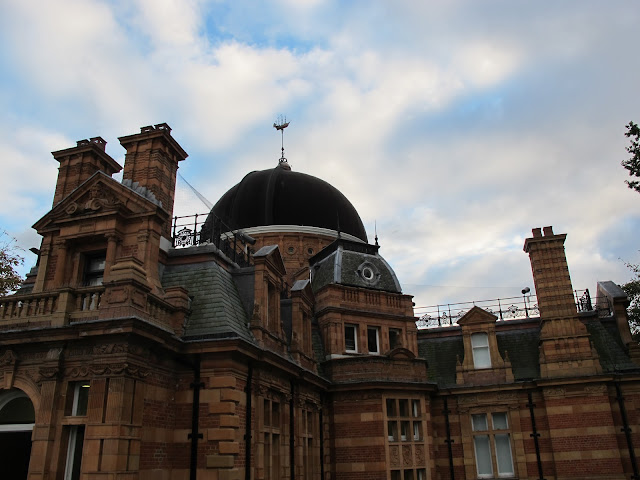 ..but also that the whole story hasn't been written.


offer token reverence to the public health equivalent of the liberty bell.. 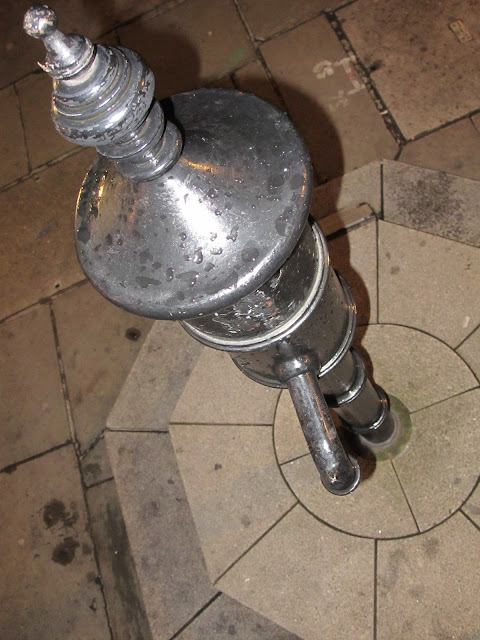 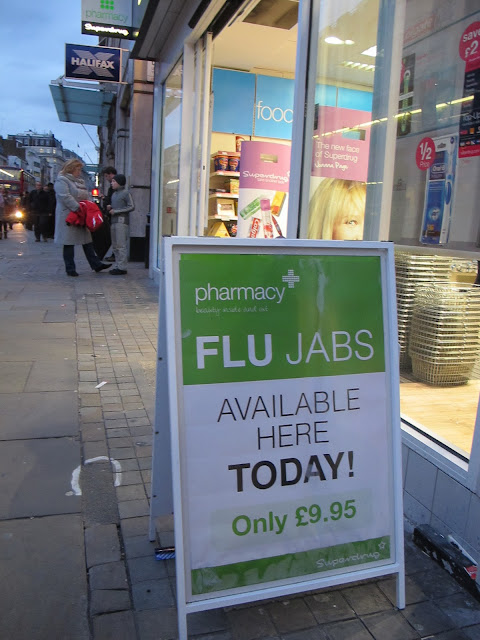 spent the weekend in geneva.. 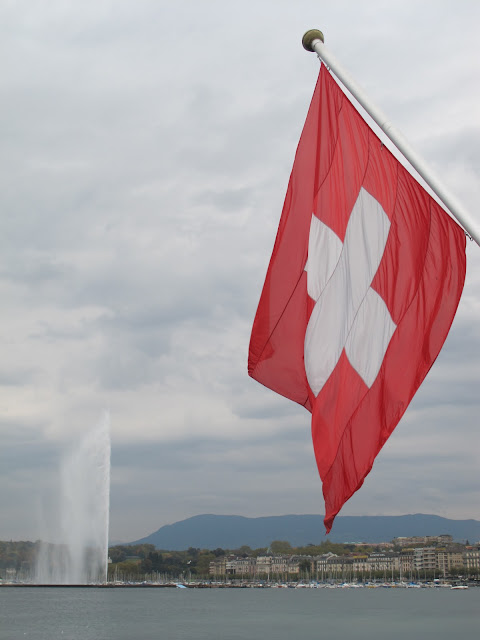 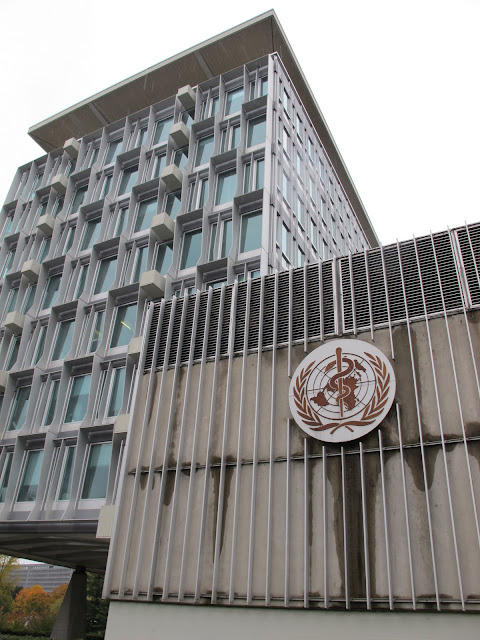 don't mind the high prices, so long as your host will home-cook for you. 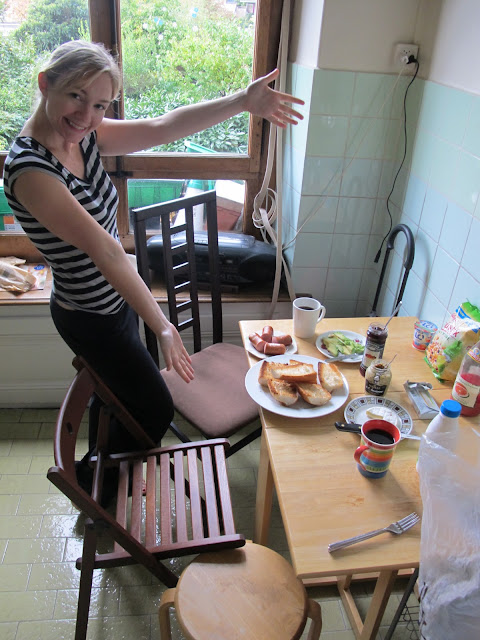 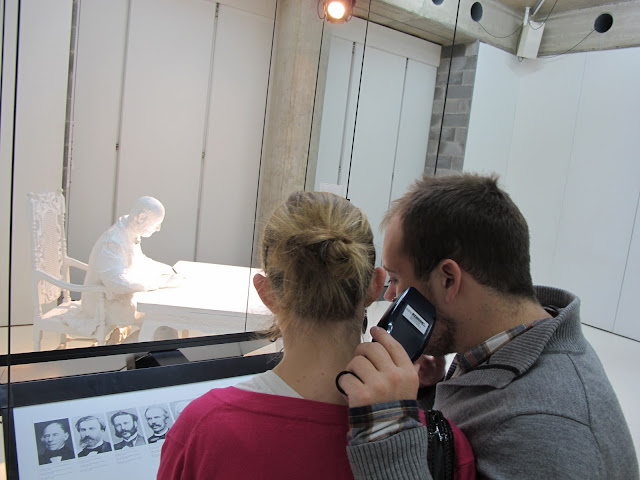 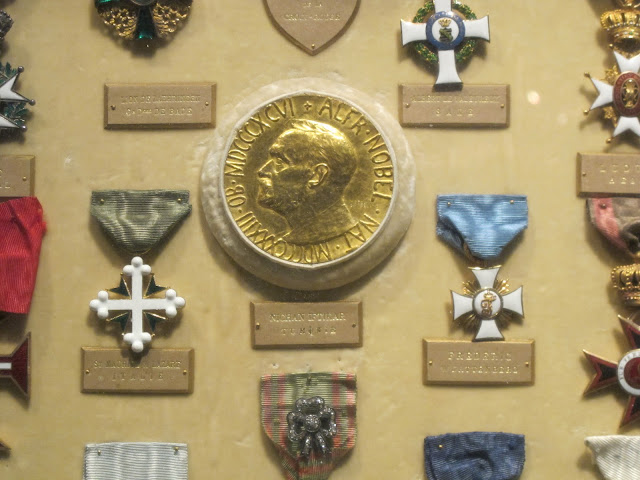 ..and a wall of opportunity to do tremendous good with facial recognition software (conflict-displaced children). 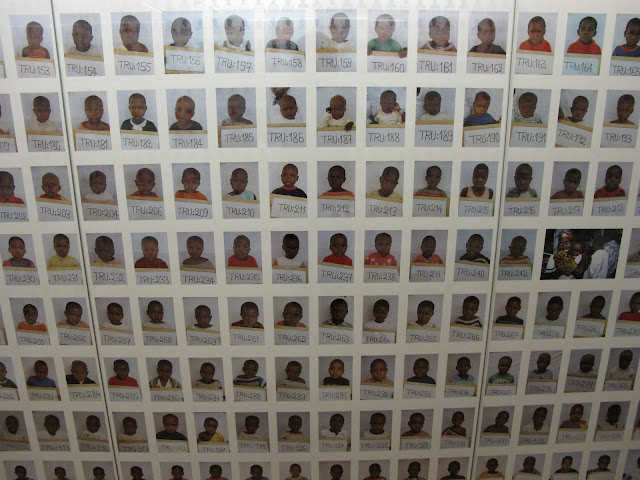 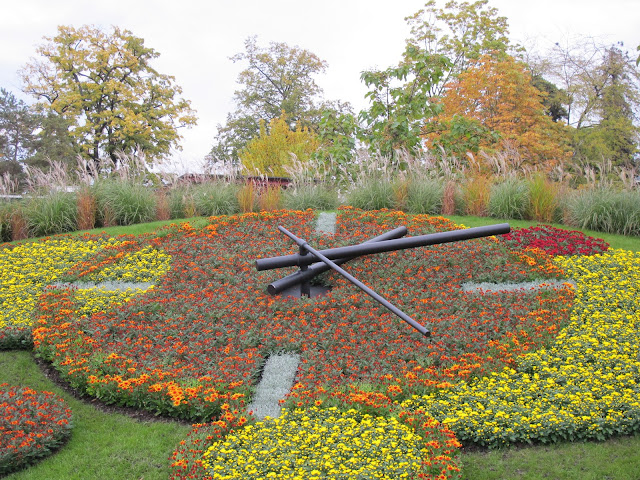 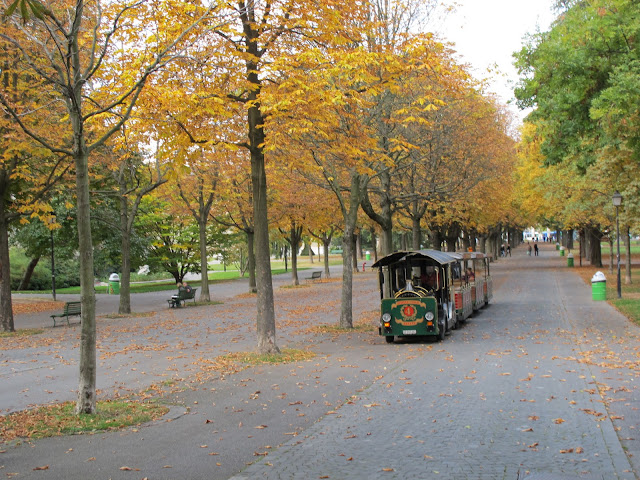 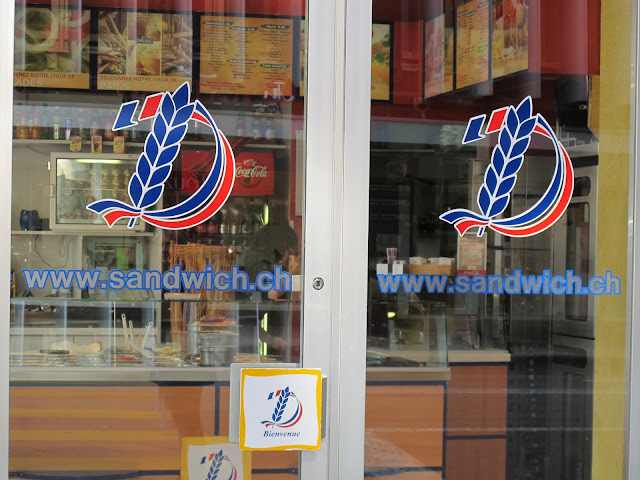 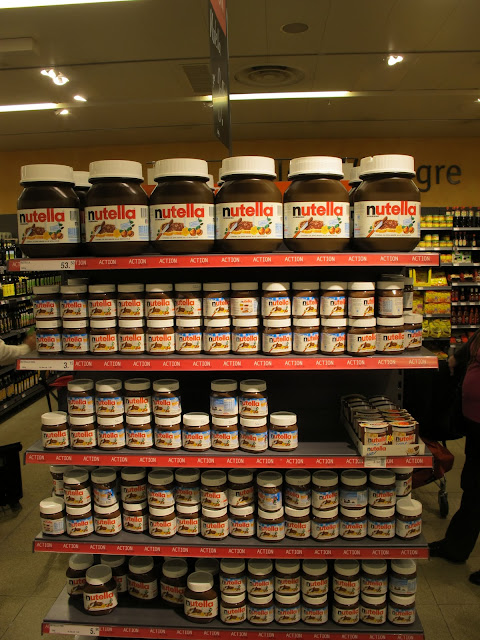 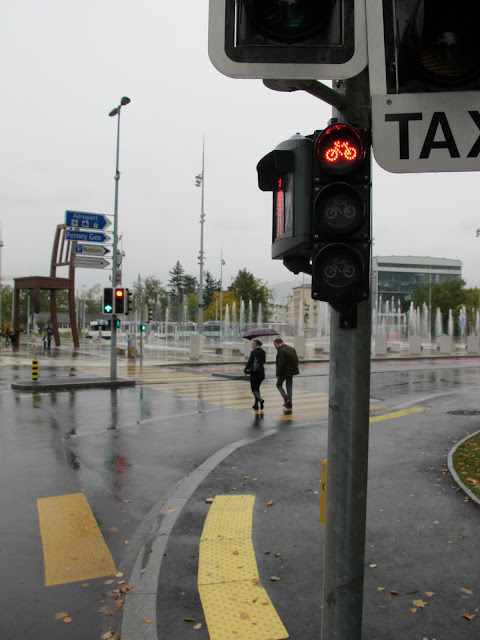 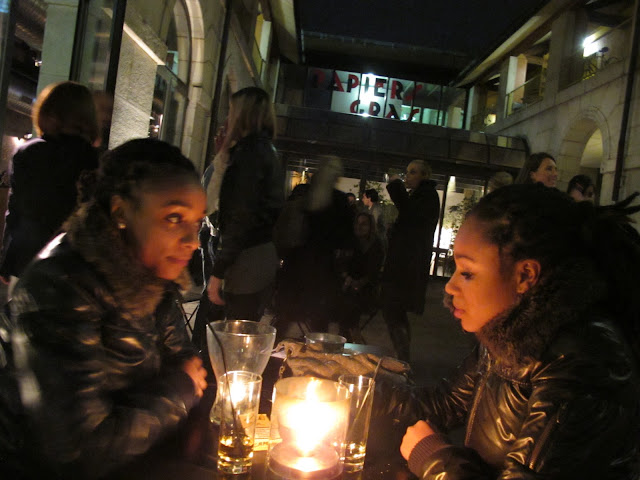 and everyone looks the same.