published our explanation of how year-to-year changes in income will affect americans' premium subsidies in the new health reform insurance marketplace.  because when was the last time you had the exact same income two years in a row?

perfected the art of the video postcard.

mustn't forget how much i love this woman.

found an excellent mark twain quote, "twenty years from now you will be more disappointed by the things that you didn't do than by the ones you did do. so throw off the bowlines. sail away from the safe harbor."

had this city to ourselves. 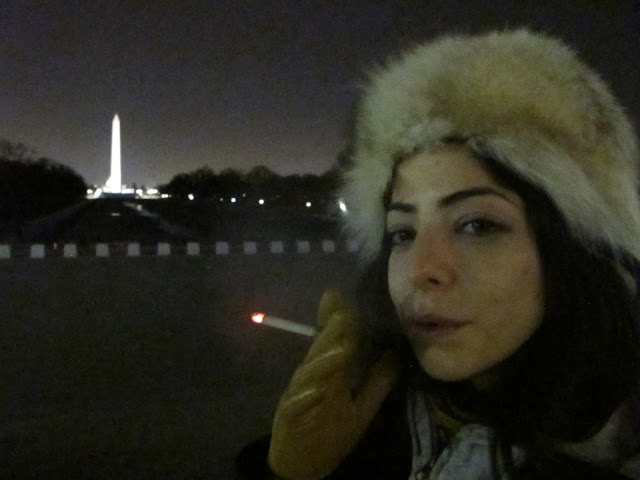 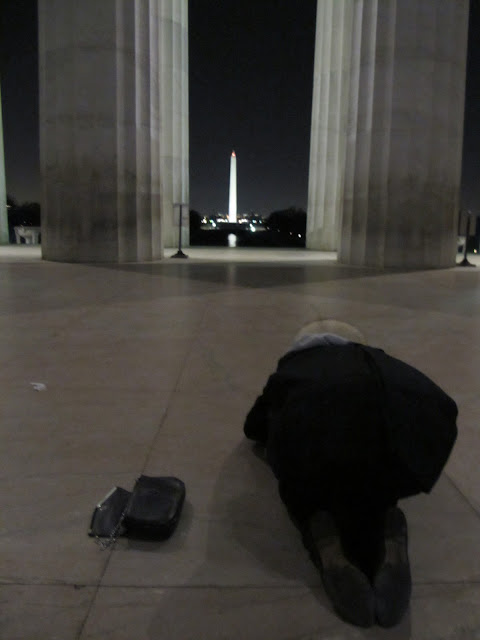 enjoyed saint valentine's day as it should be enjoyed: at the french embassy with québécois. 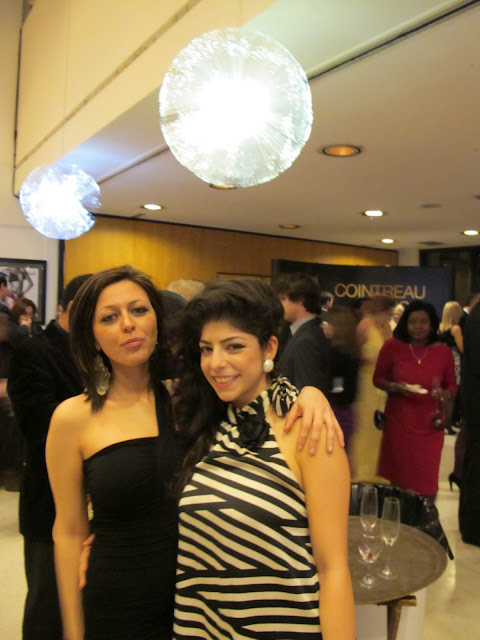 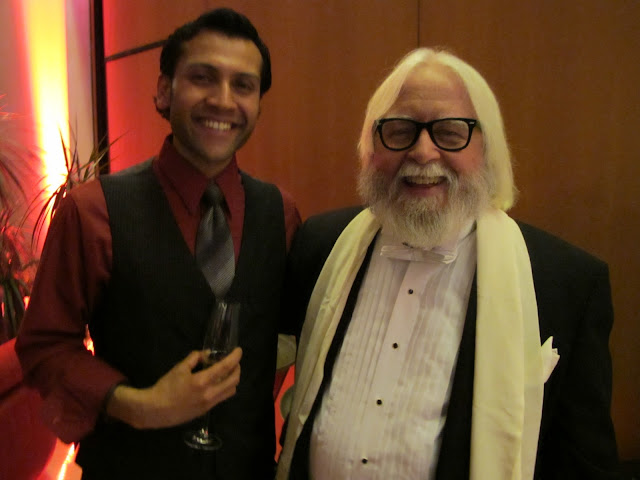 ..and with february 14th so close to lincoln's birthday, he decided to make an appearance. 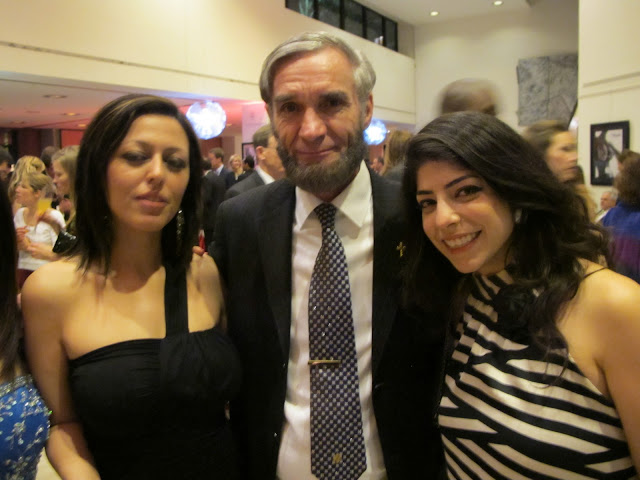 experienced a variety of emotions.  after all, valentine's day can be an emotional holiday. 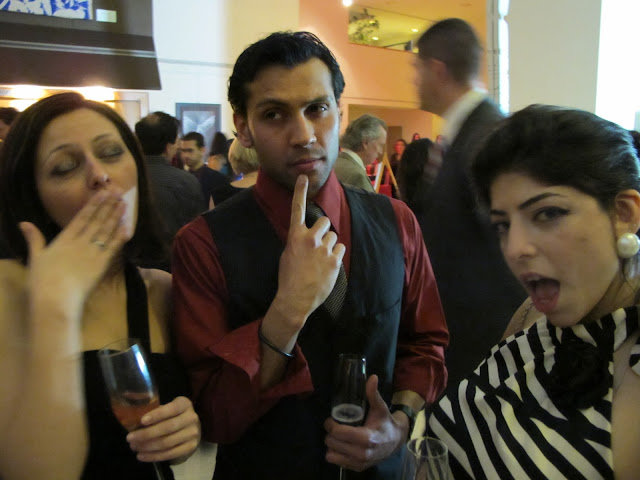 practiced spanish with a colombian friend. compared to guttural mexican spanish (the dialect i was half-assedly taught in high school) and spanish spanish (which just sounds thtupid), colombian spanish comes out clear. i thought i'd never understand, till i spoke with the folks from barranquilla.

ate shrimp, monkfish, and asparagus with my father.  leave some for me, mr. wolverine. 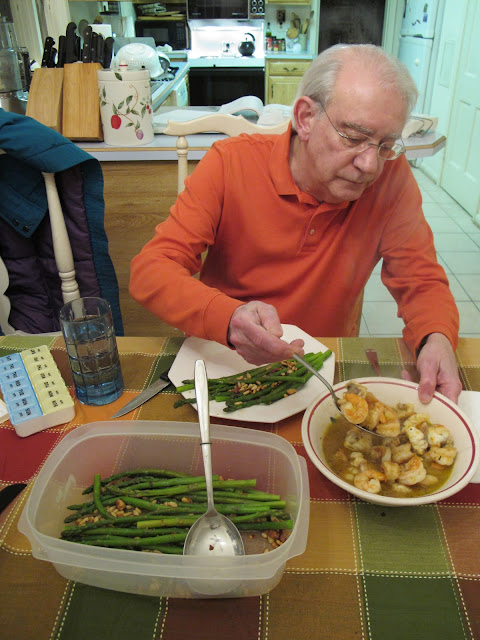 learned some malarial tidbits.  also: this picture is excellent.


for every 1,000 children who sleep under insecticide-treated bed nets, 5.5 lives are saved.

(1) scandal in the nyt newsroom.  'a newspaper columnist..a person obliged to find significance three times a week in events of absolutely no significance.'

(3) the social behavior of older animals.  'in our species youth is prized, but among chimps the reverse is the case.  importantly, female chimpanzees (unlike female humans) do not experience menopause, and thus can remain fertile into old age.'  'the last common ancestor of the elephants and ourselves was a rat-sized creature that lived over 100 million years ago.  yet undeniably we share much in common, perhaps because some of our ancestors were shaped at the same evolutionary forge - the productive, crowded, and intensely competitive world of the african savannah.'

(4) tony judt on modernity.  'we know what things cost but we have no idea what they are worth.'  'in the us, the uk, and a handful of other countries, financial transactions have largely displaced the production of goods or services as the source of private fortunes.'  'contrast 1968, when the ceo of general motors took home, in pay and benefits, about sixty-six times the amount paid to a typical gm worker.  today the ceo of wal-mart earns nine hundred times the wages of his average employee.'  'life expectancy in the us remains below bosnia and just above albania.'  'not intrinsic to humans.  there was a time when we ordered our lives differently.'