dug up the best of new orleans.  oh wait, this might be even better.

flew to the pacific. 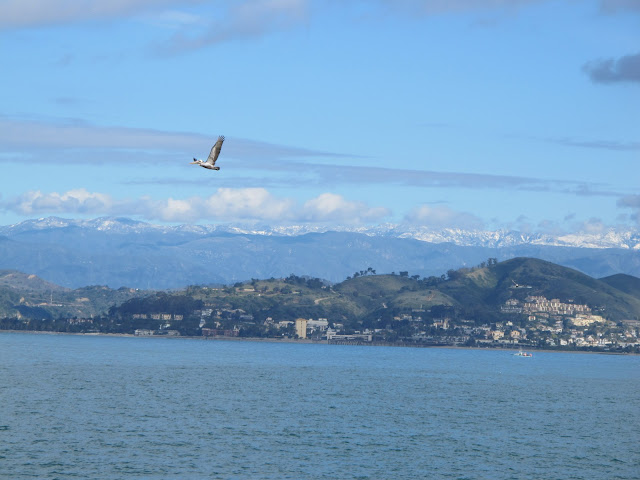 tore up the royal road in the '85 mustang.  talked..  about the ethics of spare time.  about safely delivering nuclear fuel beyond our atmosphere for a trip to mars.  about the brain capacity of chimps. 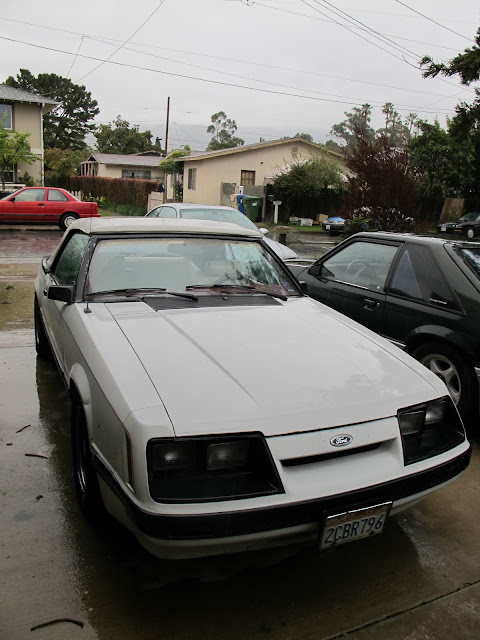 tuned the radio to classic rock and npr.  heard the yemeni president describe governing his country as 'dancing on the heads of snakes.'  and that a kfc opens in china every 18 hours.. and that they've modified the colonel to make him look 'more asian'. 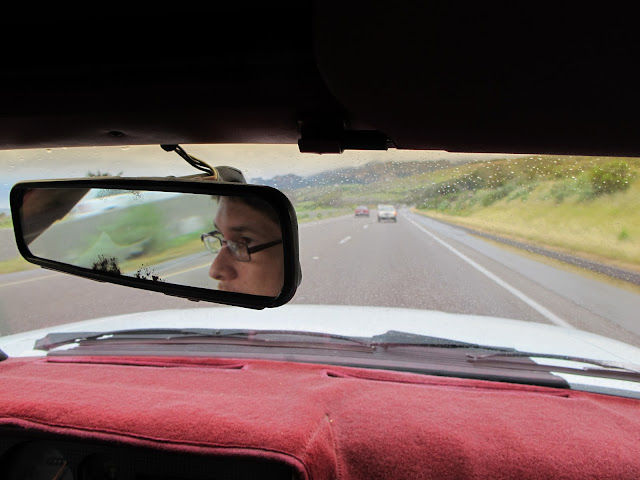 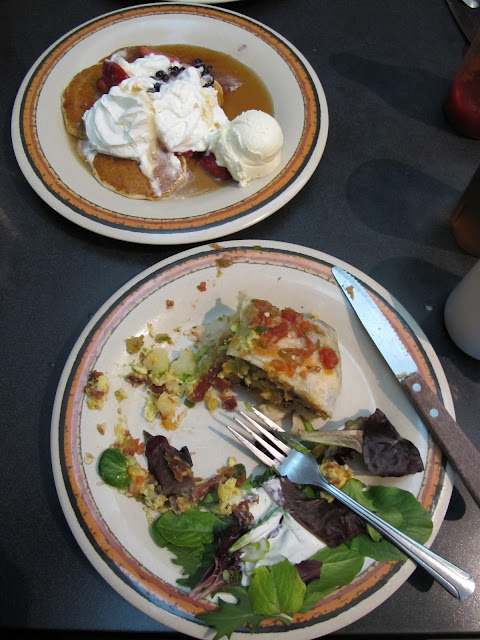 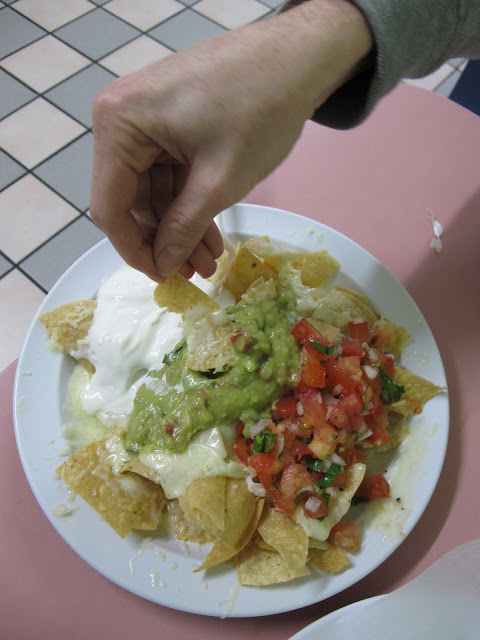 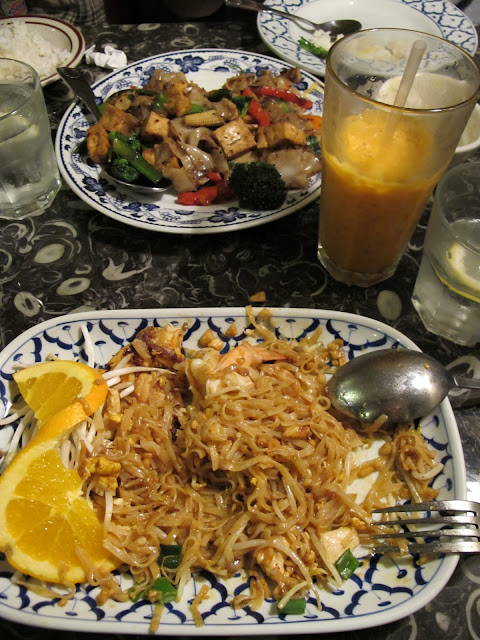 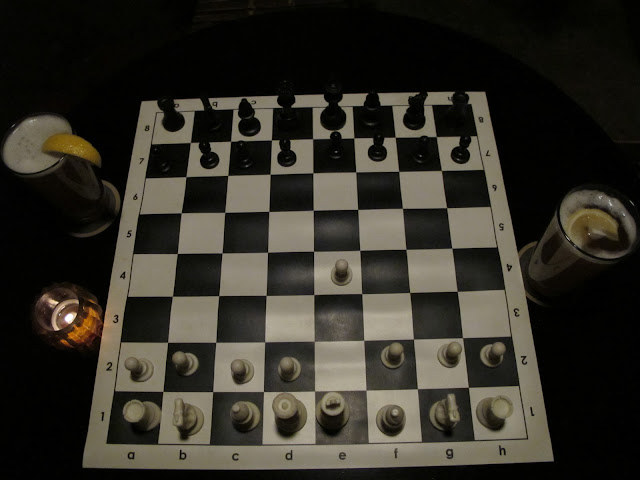 heard the band in guadalupe. 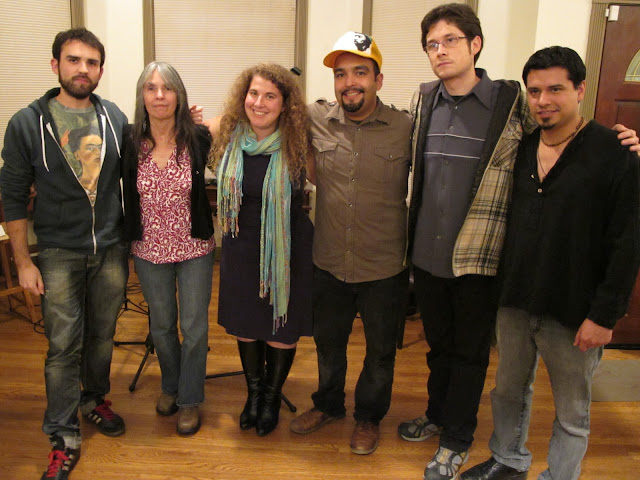 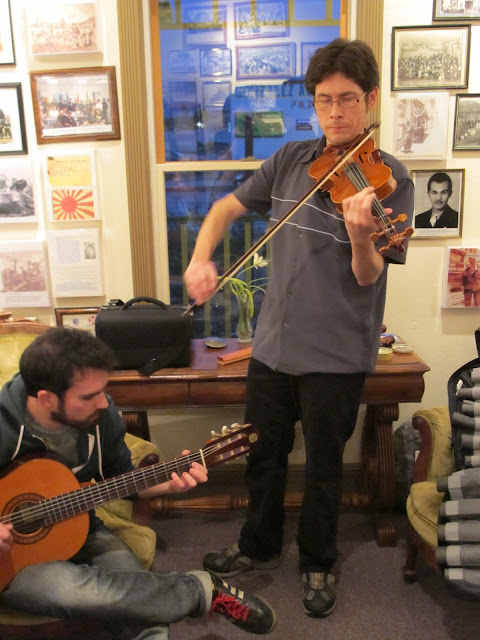 with a little help 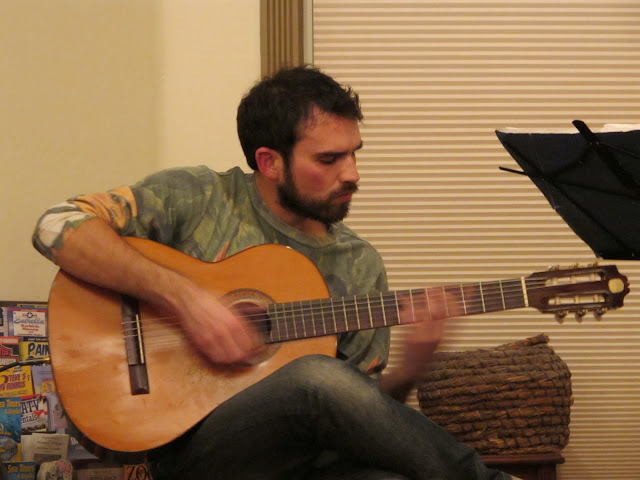 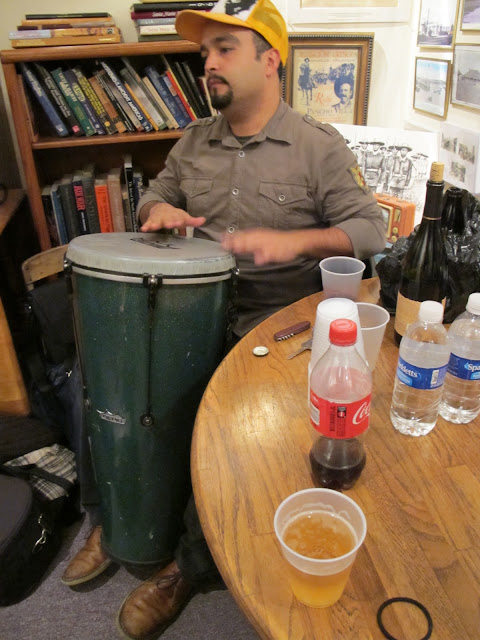 hate when an unsourced opinion piece sneaks into the lrb. cut the armchair psychoanalysis and stick to the facts.


obama is choosing to leave behind the popular base of the democratic party and build an ecumenical consensus which starts in his head.

obama is still mystified by the idea that there are people who don't like him.

obama is unique among politicians in running out the clock when there are many minutes left on it and he is not ahead.

the temperament that moves him in the direction of pre-emptive concession.

he is, by nature, a man of tendencies rather than commitments.

learned that thirteen- and seventeen-year cicadas surface at those odd intervals because they are prime numbers, minimizing the chance that any predator's life-cycle might synch with theirs. 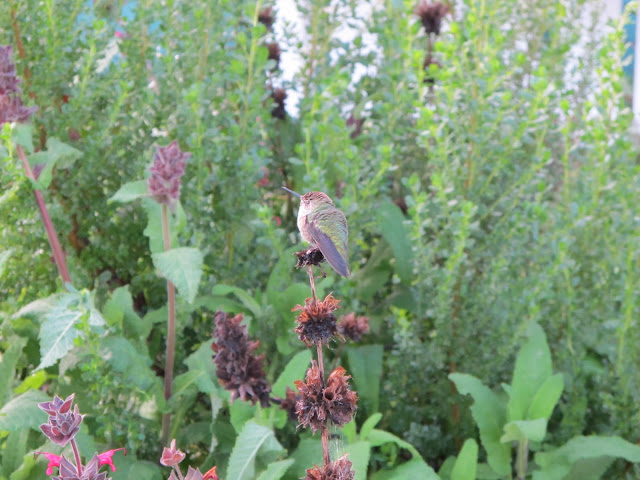 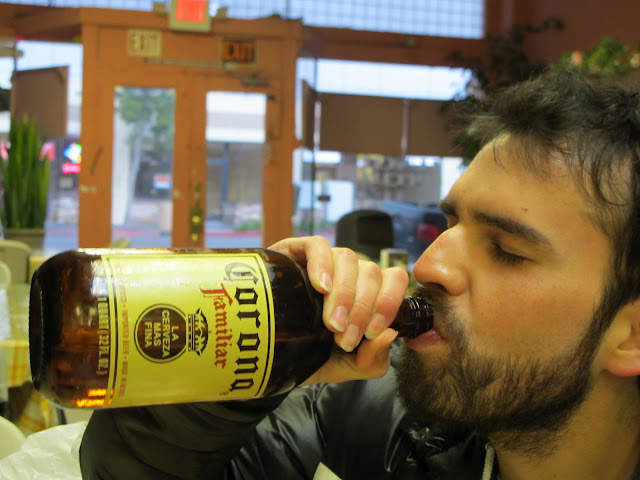 attended, fact-checked dambisa moyo's lecture at ucsb.  most resonant quote: 'pensions are the next great ponzi-scheme.' 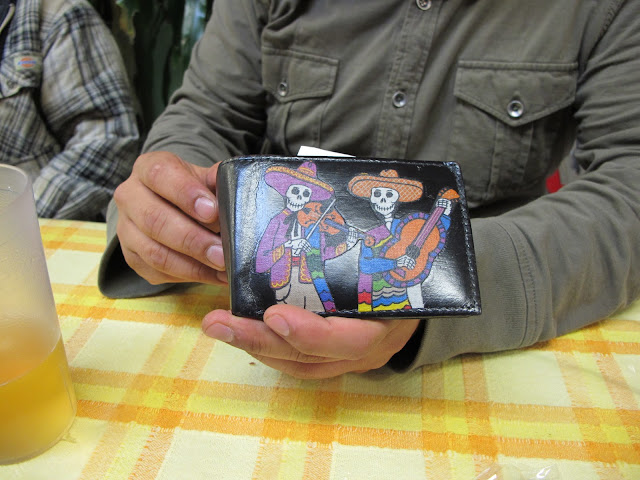 should have stocked up. 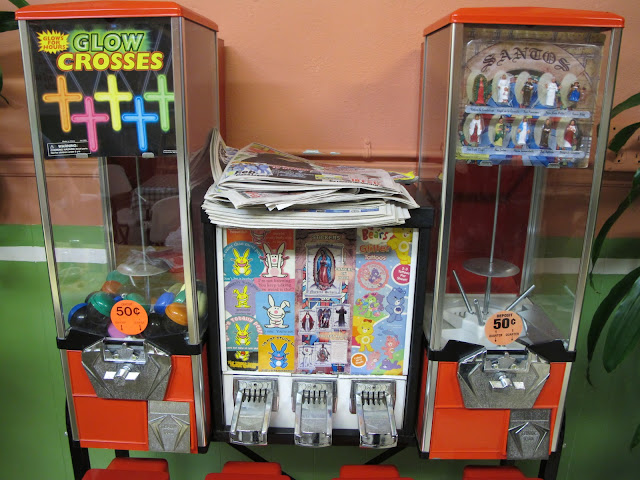 had a guitar lesson. 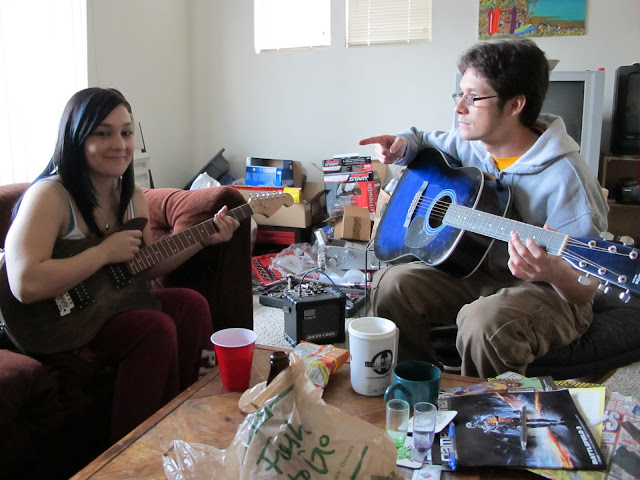 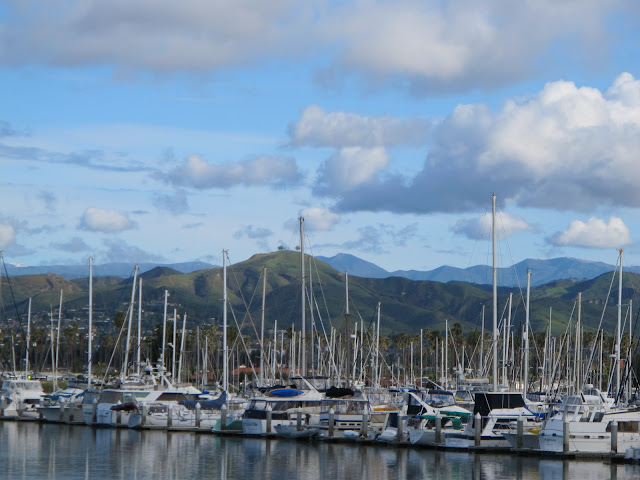 ..for the channel islands. 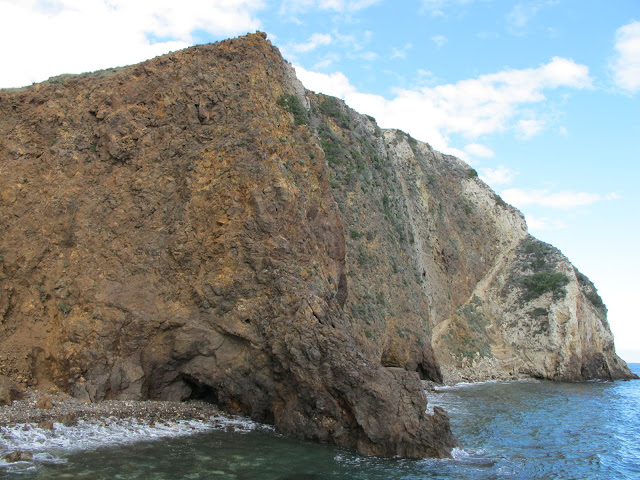 made friends on the way. 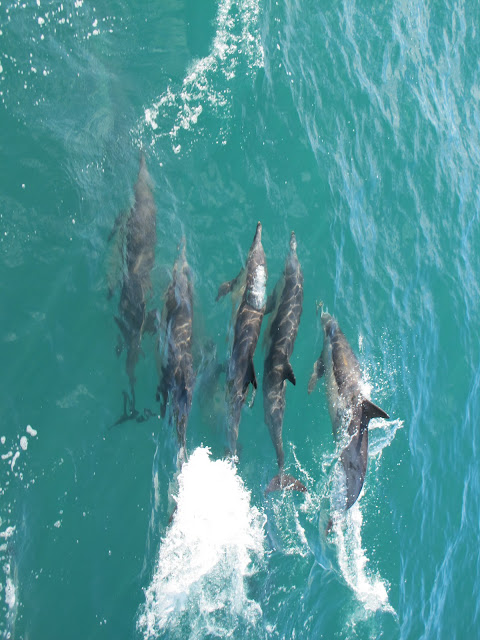 quoted pulp fiction at every opportunity.  what do they call a big dog in france?  a big dog's a big dog, but they call it le big dog. 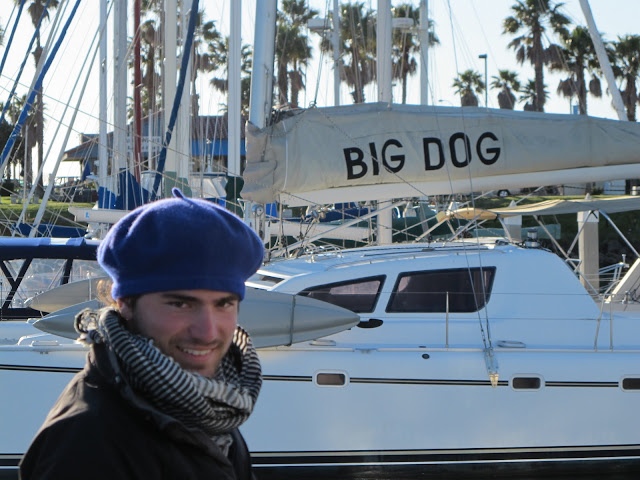 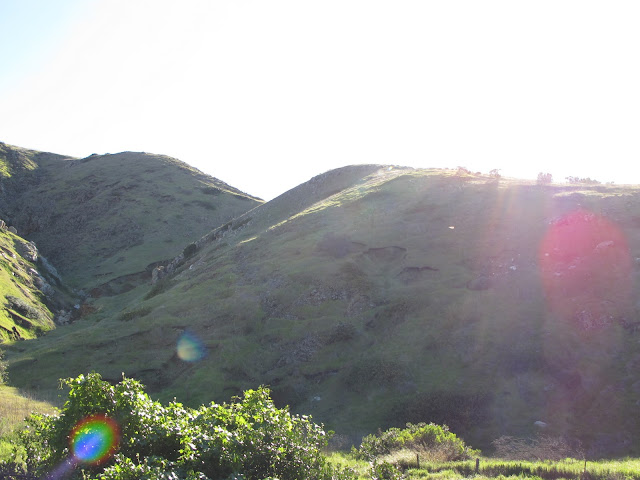 re-enacted lord of the flies. 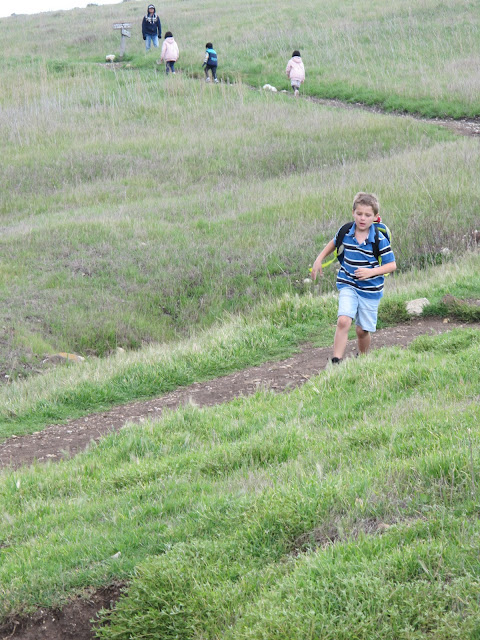 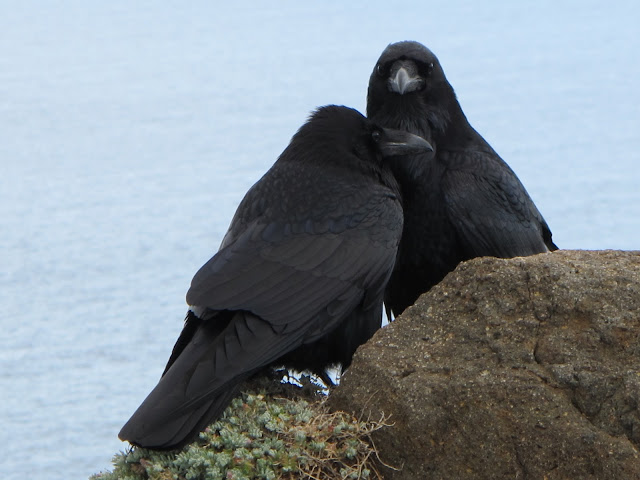 spotted a few of the channel islands' custom-built species of fox. 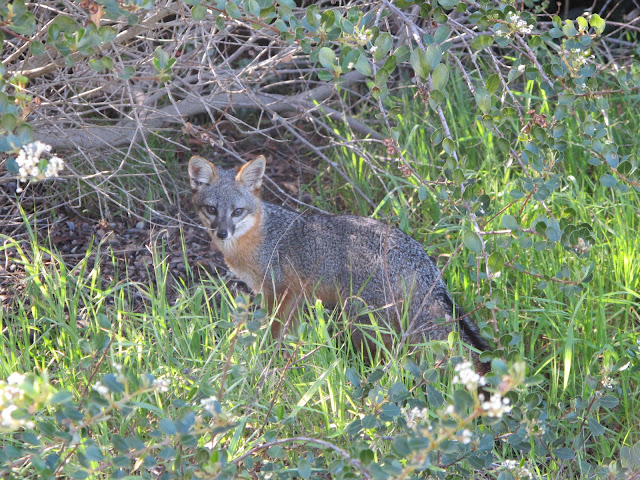 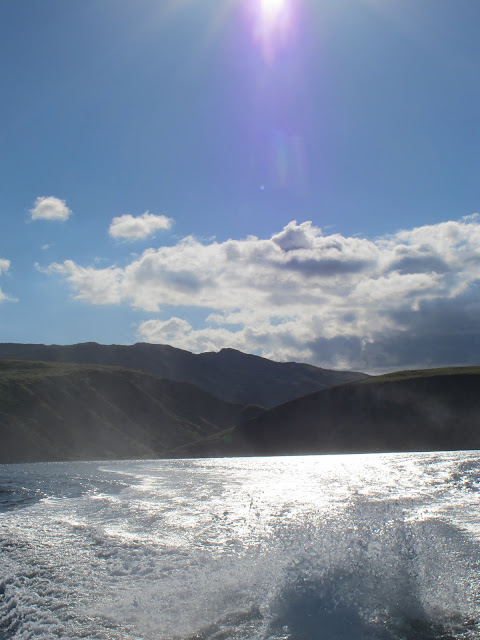 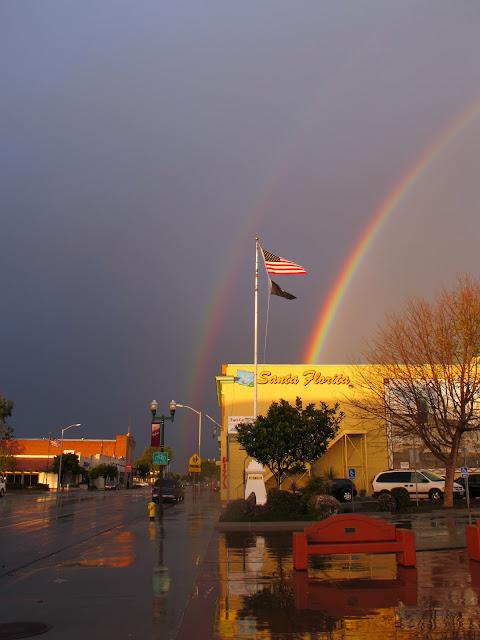