got my numbers cited by the economist.

followed every road to chicago.. 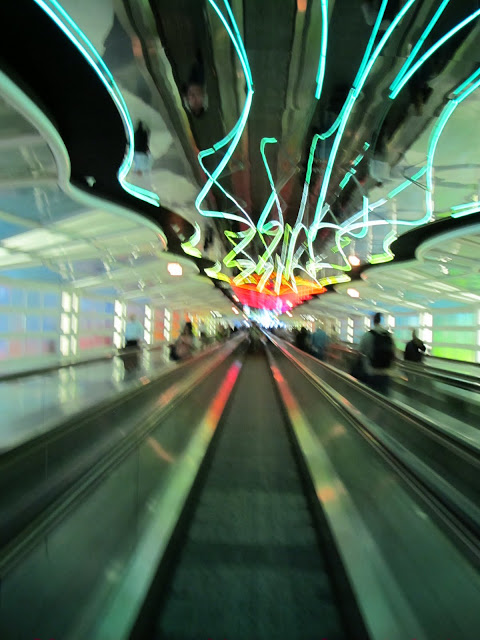 ..or should i say gotham city? 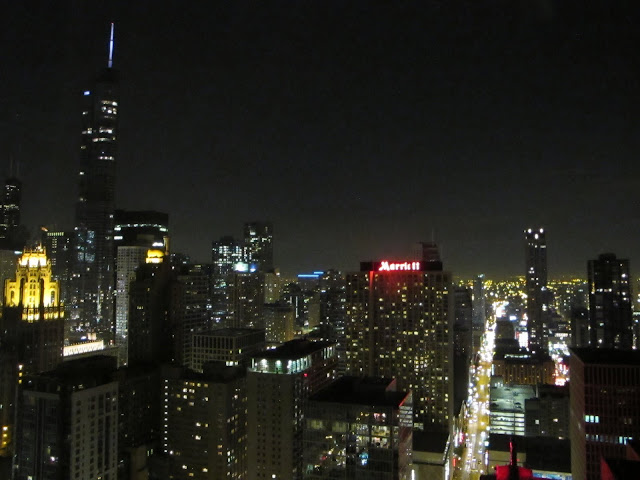 ..let's compromise with the home of the blues. 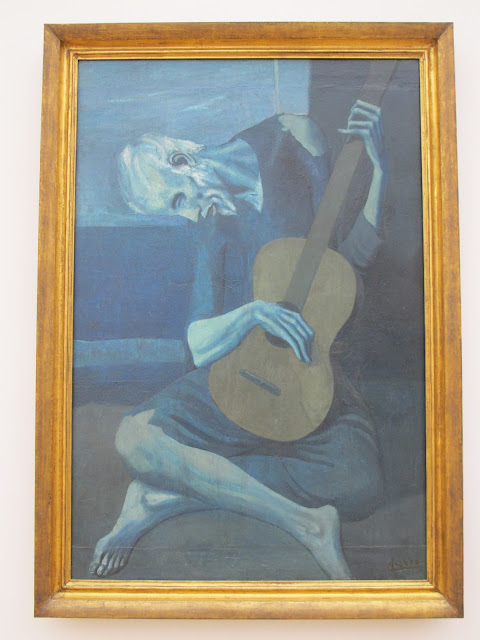 went out with monica, chiang mai northern thai and improvisation for dessert.. 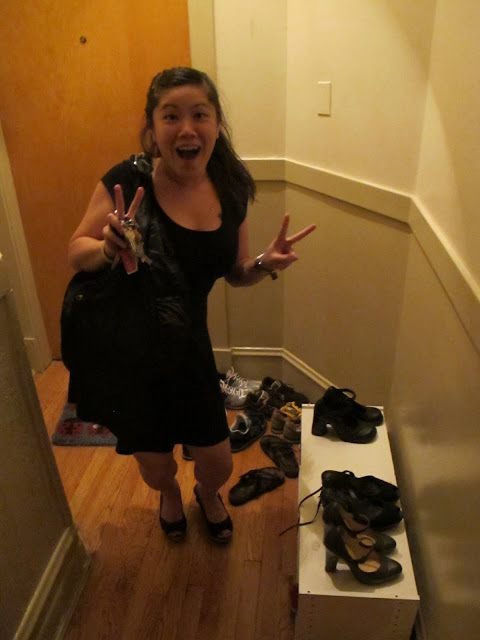 ..a sociologist-turned-quant at the ivy-envious university of chicago, our conversation mostly volleyed between our shared love of algorithms. 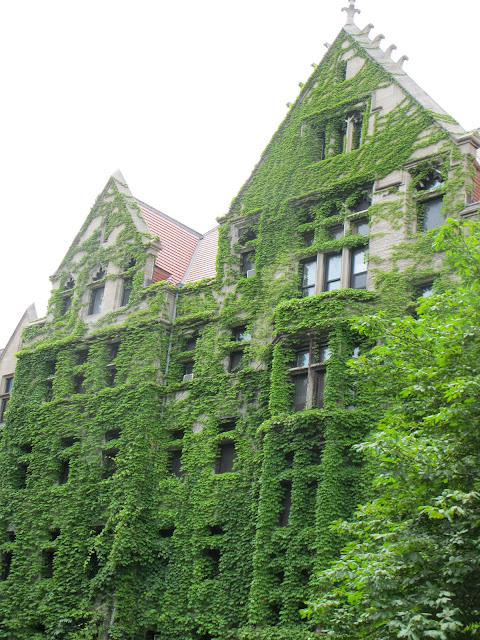 suppose i saw the obama's home in hyde park. 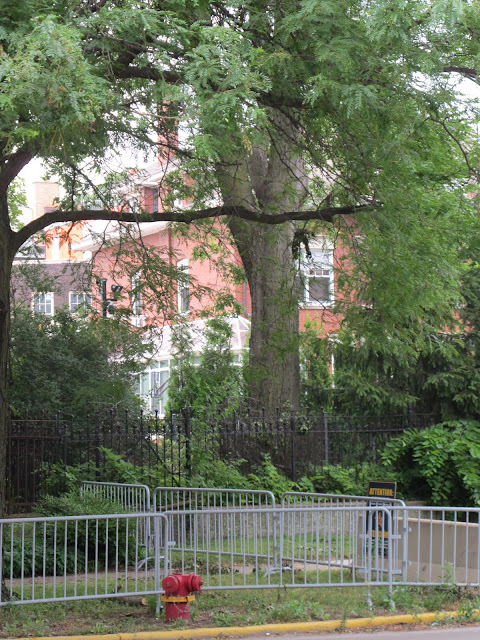 spent the whole damn day at the cavernous art institute.. 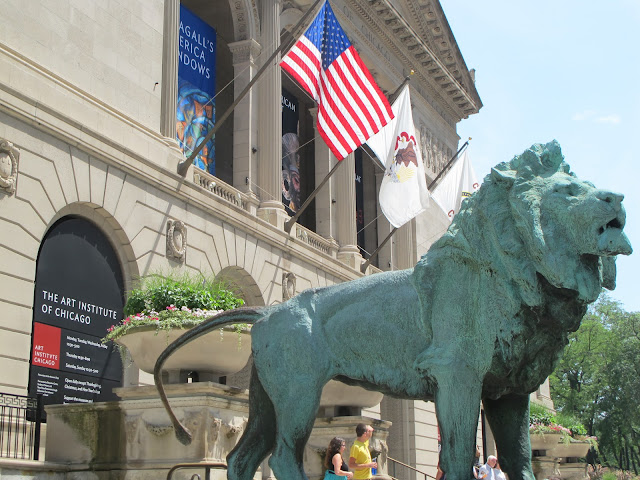 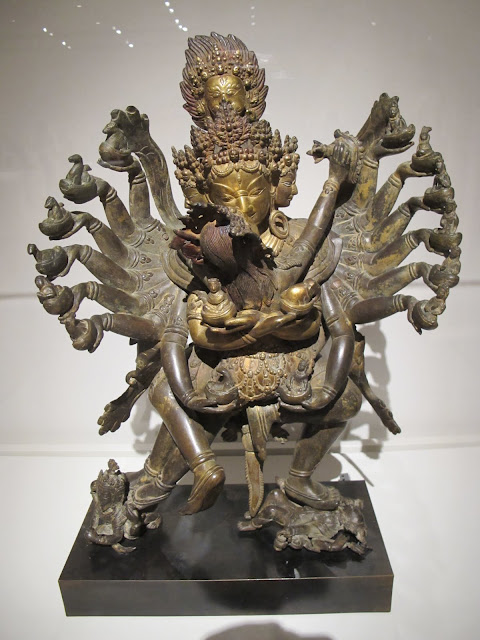 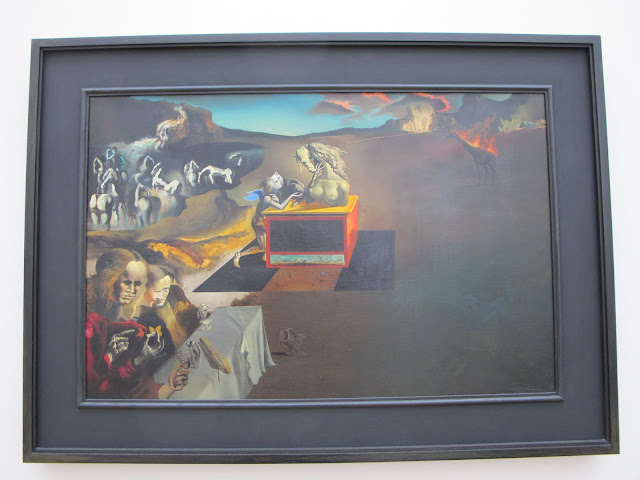 ..and even some martian. 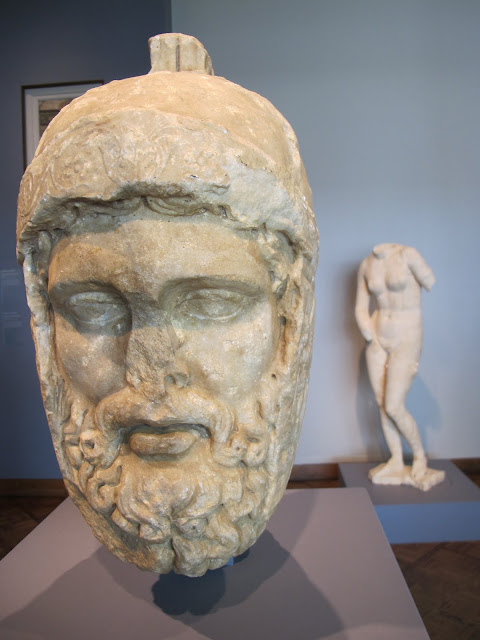 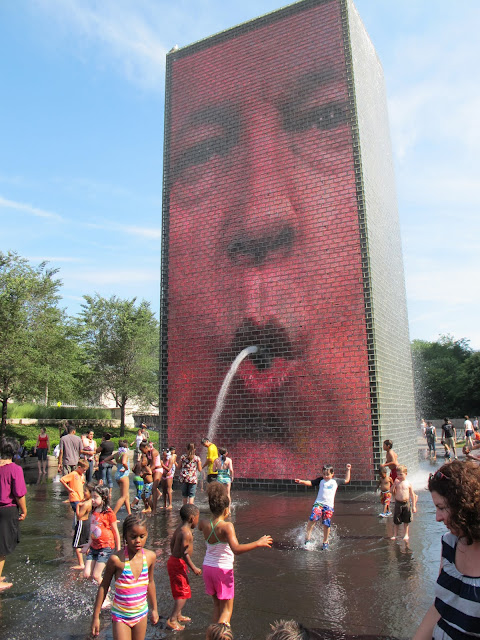 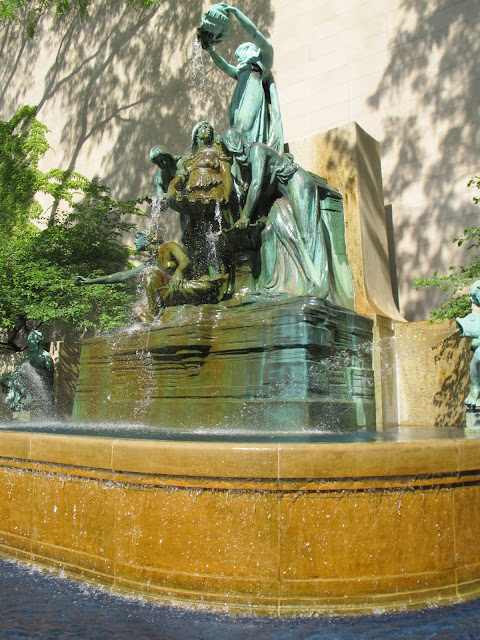 tried on some new headgear.. 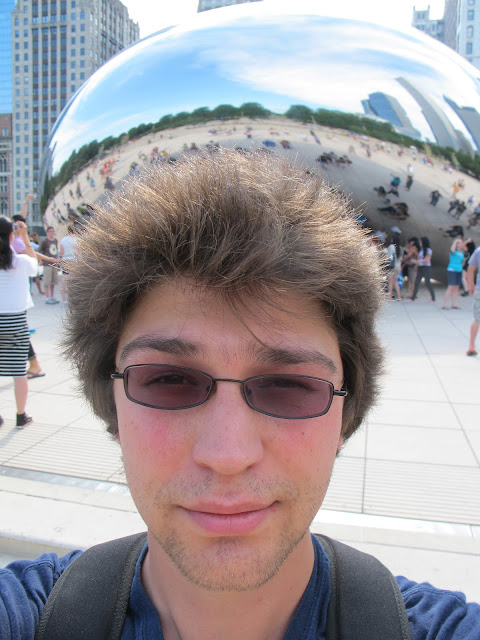 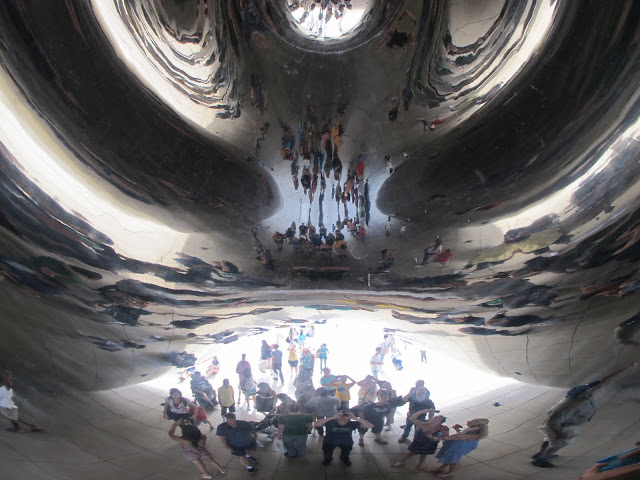 noticed we lost to the japanese, both in women's soccer and o'hare airport toilet design.

ate deep dish pizza then crashed two rooftop parties with jana, the only health disparities epidemiologist i know who's also handy with an inflatable sword.. 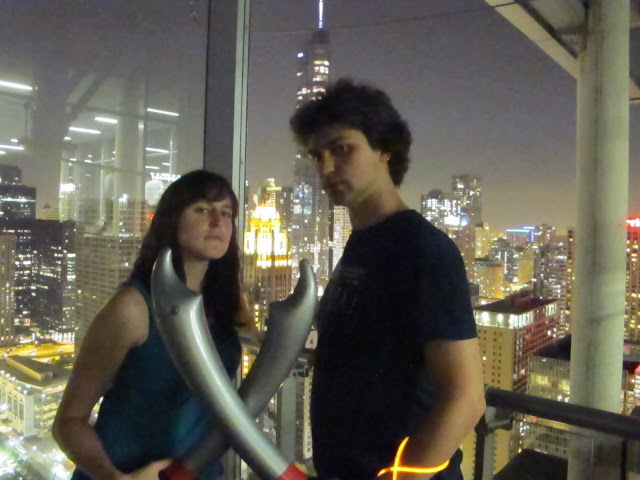 ..full moons, free beers will do that to you. 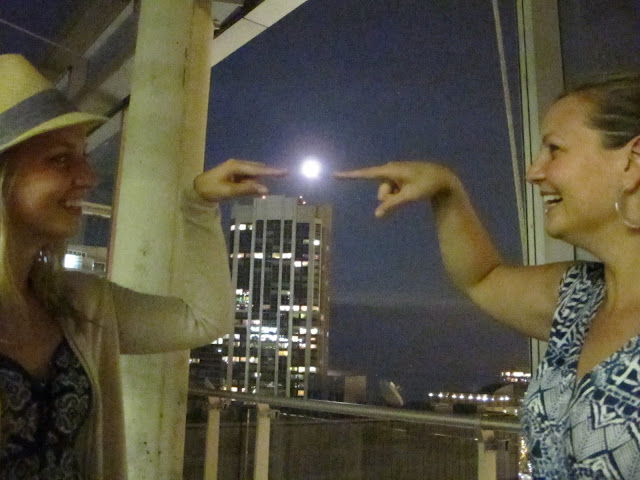 relaxed with the family of an old coworker, met their ultra-cute kids, toured northwestern and hey maybe a nine-sided baha'i temple too. 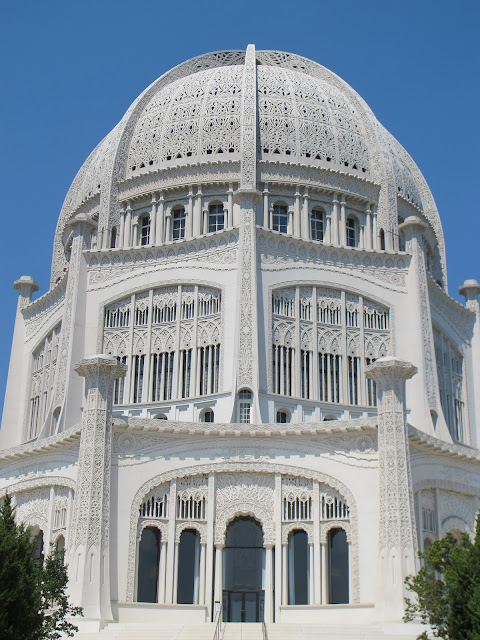 (1) algorithm for a crash


a rough equation among relative changes in the three corporations' stock prices: delta + exxon-mobil = southwest airlines.  if that equation temporarily broke down, statistical arbitrageurs would dive in and bet (usually successfully) on its reasserting itself.
(2) the bionic mind


the internet "would become seamlessly part of us, as natural and simple to use as our own hands."
(3) mental health