stood by the train tracks. 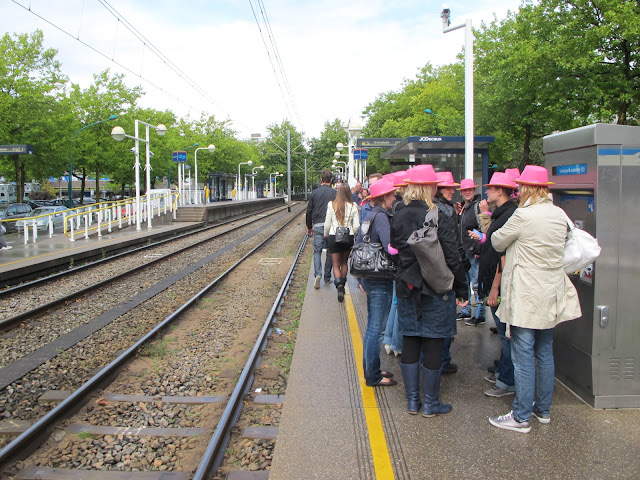 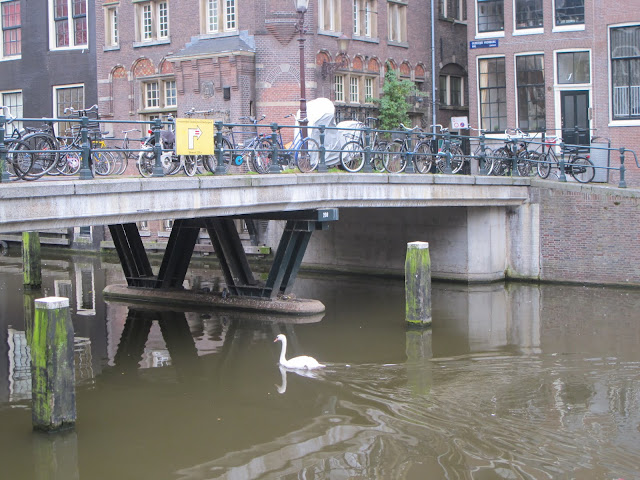 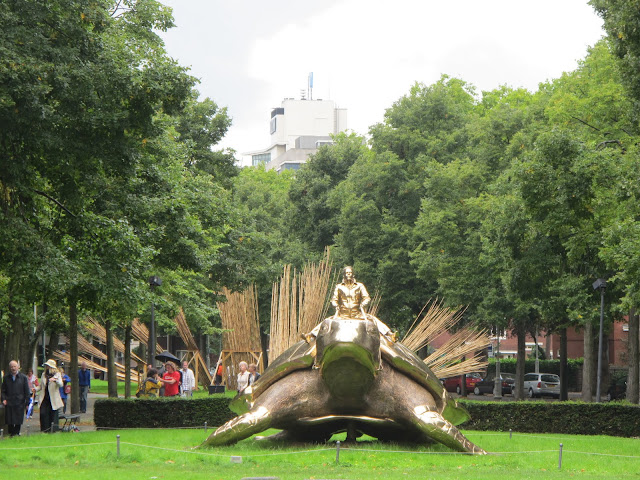 headed to amsterdam's cafes for a few final days of working from europe. 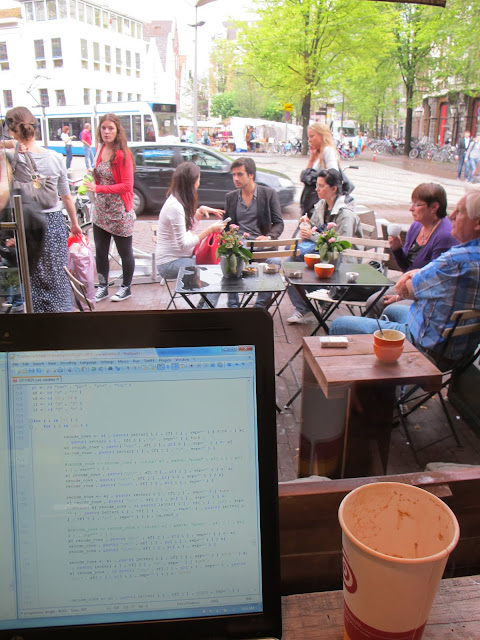 figured out that i am anti-principles. in this complex world, if you're unflinching in your decisions based on a few pithy sentences, you have mush for brains.  related: patrick henry is my least favorite of the founding fathers.

bade farewell to the omnipresent smell of pot and the scandalous airport signage. 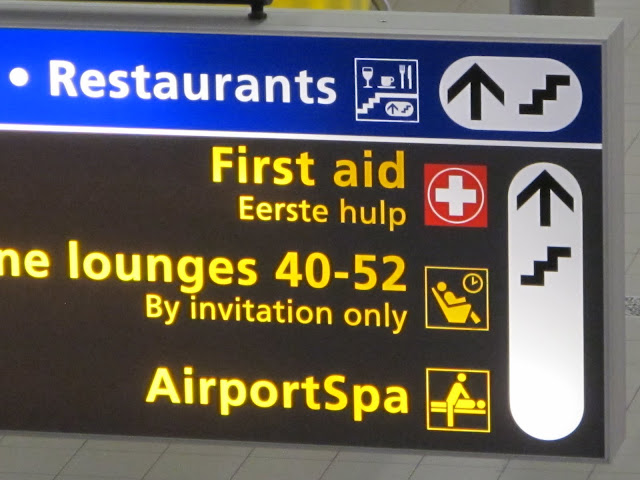 made it home to dad's for some steak. 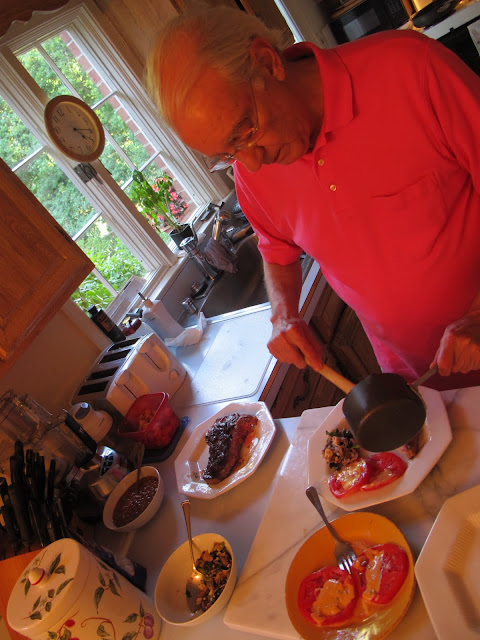 watched all three: life in a day trumps tree of life, but true grit wins.

read some of a sure-to-be-seminal lancet article on physical activity.  here's the crux: 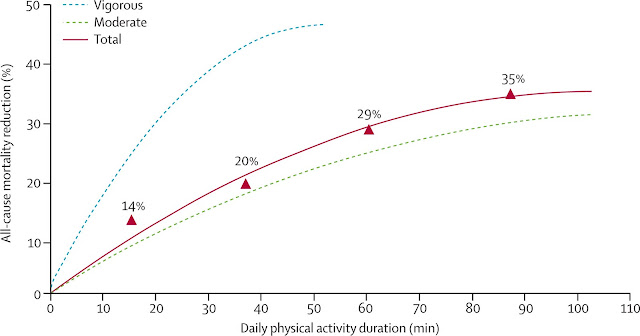 love the speech our current director of cms gave twelve years ago.  reminds me not why to fight but what to fight for.  best line: "the only memories in the system were ours."

started my first two courses toward a phd in biostatistics.  night school, just like stringer bell. 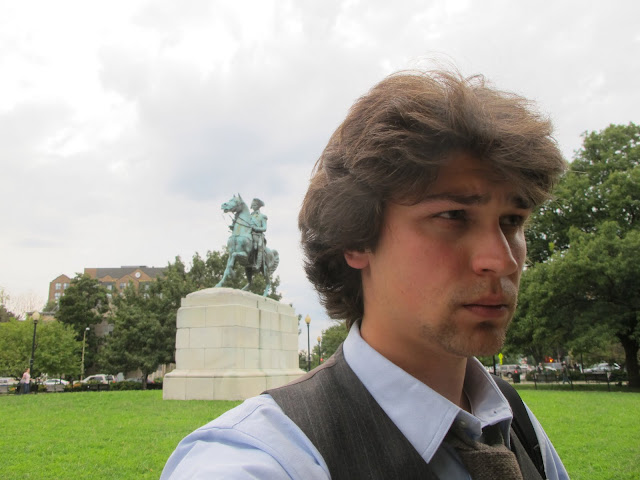 learned some poker odds:  out of 52 cards, each five card hand has a 1 in 2,598,960 chance of being selected.  that's 1 over (52 choose 5).  since a hand with four aces has all four aces and then any of the other 48 cards, being dealt a four-ace hand has exactly a 48 / 2,598,960 probability.  the goal of probability theory is to find a mathematical equation that reflects your beliefs about the world.

smallpox, with its distinctive blisters and vesicles, could be readily and quickly identified; the moment a case appeared, a team could be dispatched to immunize everyone the victim might have come into contact with.  that strategy, known as 'ring immunization,' eradicated the disease by 1979.  polio infections are far harder to identify.  for every person who is paralyzed, between two hundred and a thousand infected people come down with little more than a stomach flu-and they remain silently contagious for several weeks after the symptoms abate..the area targeted for polio immunization must be far larger than that for smallpox.  and whereas people needed to be vaccinated against smallpox only once for immediate protection, a single dose of polio vaccine does not always take-children with diarrheal illnesses tend to pass the oral vaccine straight through.


doctors quickly learn that how much they make has little to do with how good they are.  it largely depends on how they handle the business side of their practice.

the average doctor in a high-risk practice like surgery or obstetrics is sued about once every six years.  seventy percent of the time, the suit is either dropped by the plaintiff or won by the doctor in court.  but the cost of defense is high, and when doctor's lose, the average jury verdict is half a million dollars.  general surgeons pay anywhere from thirty thousand to three hundred thousand dollars a year in malpractice-insurance premiums, depending on the litigation climate of the state they work in

..the flaws of quality assessment..


death among the elderly or disabled mostly has to do with how old or sick they are to begin with, and the statisticians could never quite work out how to apportion blame between nature and doctors.


always look for what more you could do.  i am sympathetic to this rule.  it gives us our best chance of avoiding the worst error of all-giving up on someone we could have helped.

don berwick argued that openness would drive improvement, if simply through embarrassment

do what is right and do it now

new laboratory science is not the key to saving lives.  the infant science of improving performance--of implementing our existing know-how--is