published our map of the effects of the affordable care act.  try typing in your zip code.  accompanied by an op-ed in politico.

shared this r syntax with the national center for health statistics that replicates their multiple imputation technique but with free software instead of clunky old sudaan. 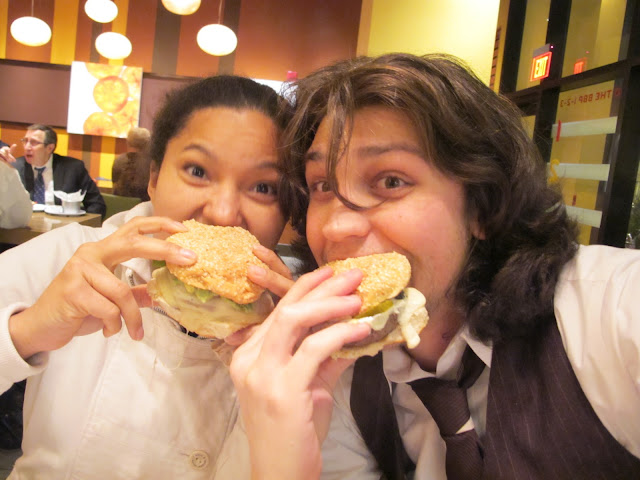 remembered we had a secretary of state named eagleburger.  that’s not very patriotic.

spent the weekend at dad's and apparently enjoyed 1.3 steaks. 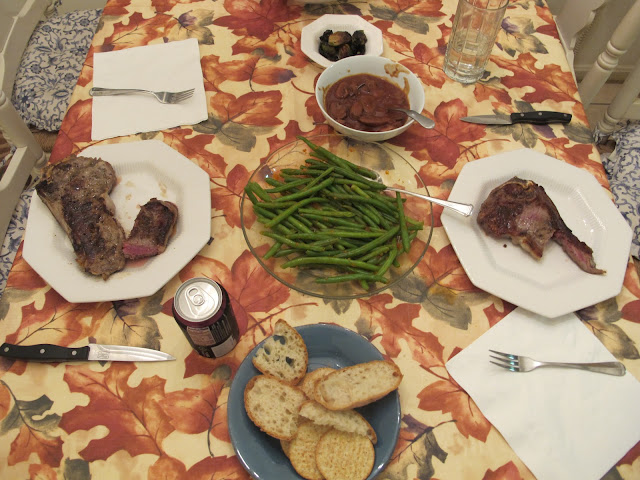 watched the last king of scotland, good and horrible.

signed up for researchgate after re-reading an older article about scientists believing what we want to believe and a piece highlighting what's being done about it.  researchgate looks like facebook to me.

halfway caught up on nyrb and lrb.

(1) the increasing feminine role in the success of our evolution


dominant males in a group are challenged from time to time by roving adventurers who can mate only by defeating them.  if defeated, the former leaders slink away, often wounded, while their successors attack and kill all infants under six months old.

competitive infanticide was seen as a dark side of darwinism

(4) the fourth amendment and the digital age

united states v. jones is the most important privacy case to reach the supreme court in years.  it requires the court to decide whether the fourth amendment's safeguards remain meaningful in the digital age, when widely available technological innovations-including gps devices, cell phones, computer data-mining programs, and the like-make it possible to watch citizens more intimately and comprehensively than was remotely conceivable when the bill of rights was adopted.

should the long-standing police authority to search an individual upon arrest include reviewing all the texts and e-mails stored in his "smart phone"?

the fears of terrorism are too deep, the technology is too advanced, and most people have already been seduced into forfeiting their privacy by facebook and other modern conveniences

the state, unlike google, can deprive us of our liberty, and is more likely to punish dissent; sharing information with google and with the government are therefore qualitatively distinct acts

it is not enough to shrug one's shoulders and say, "i have nothing to hide"

blue eyes were sexually selected in europe around the peak of the last ice age, 20,000 years ago

males shared identical mtdna while the females did not; the likely explanation is patrilocality-females left their natal groups to join other bands

congress voted $600,000 to be used for black removal - equivalent to nearly one percent of the national budget for 1861 - and lincoln attached colonisation to virtually every prospective scheme for emancipation

in 1868, the new york times told its readers that the us should annex cuba and deport the entire black population to the island

northern preoccupation with colonisation had severed abolition from integration