wonder how to live.  a perpetual question.


spent another weekend at dad's.  kathy and her sisters decided to come over for dinner.. 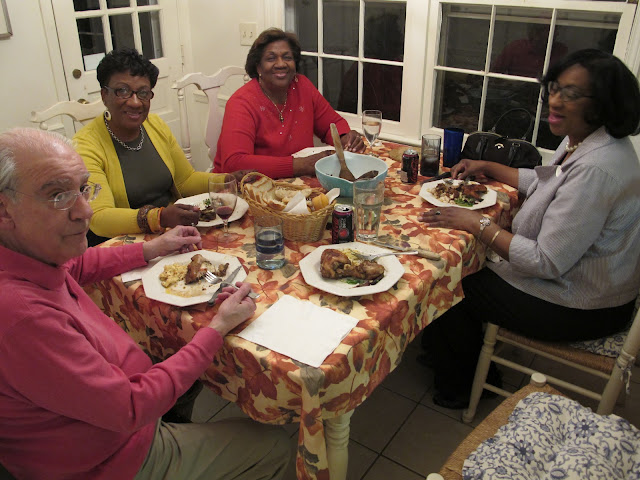 ..on the condition that they bring jamaican jerk chicken with them.  the cherry coke zero was my idea. 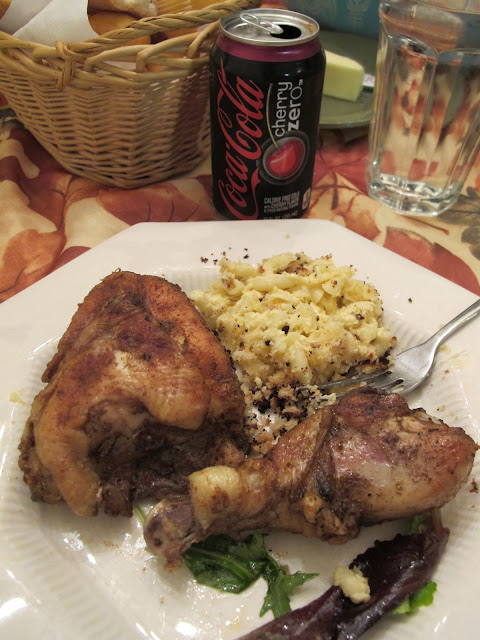 attended a history of cartography lecture.  best line: you need to tell somebody how to navigate the world and you can't take them there yourself.  reviewed the three main points of the cartographic method:

realized, in addition to more important things, ethiopia looks like a profile triceratops head.  also, amazing how disorienting flipping north and south can be.

thumbs downed blood wedding at the intimate source theatre.  the post's critic panned the cast, but the script seemed like the problem to me.

used to believe in transparency in all things.  then moderated my views a bit.  now back to the extreme.  if i can do it with my life, surely governments can as well.

tripped out.  'what american english sounds like to non-speakers' is genius. 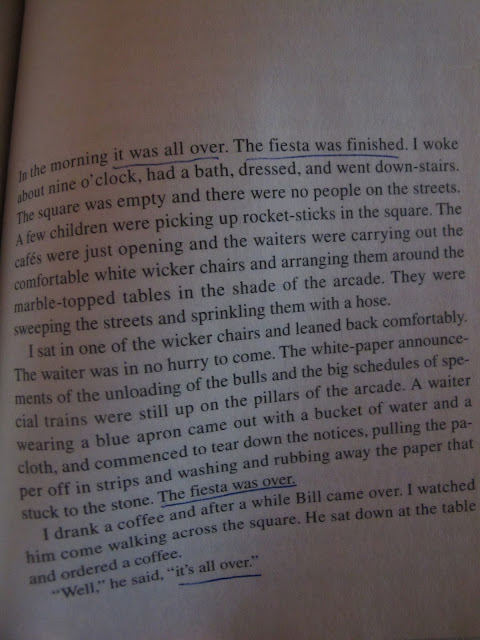 to hell with people.  the catholic church had an awfully good way of handling all that.

you're an expatriate.  you've lost touch with the soil.  you get precious.  fake european standards have ruined you.  you drink yourself to death.  you become obsessed by sex.  you spend all your time talking, not working.  you are an expatriate, see?  you hang around cafes.

like certain dinners i remember from the war.  there was much wine, an ignored tension, and a feeling of things coming that you could not prevent happening.