write programming code from my cerebellum nowadays.  maybe even from the stem.  second nature is a great way to be.

made it to baltimore.. 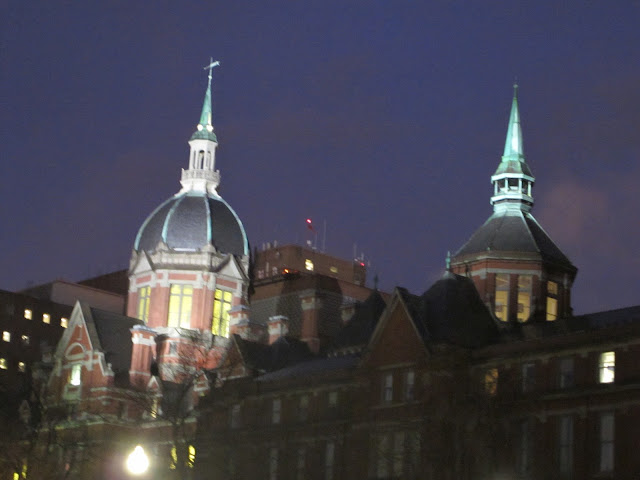 ..and all my favorite buildings. 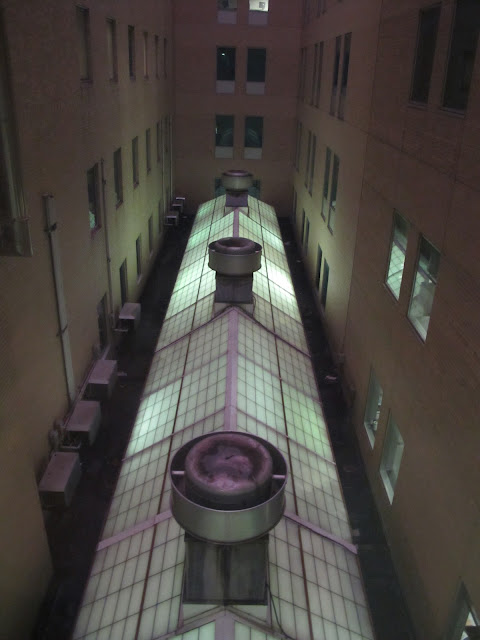 hustled in the end of the workweek.  c'mon siva, trash that syringe.  we can save lives - millions at a time - on monday. 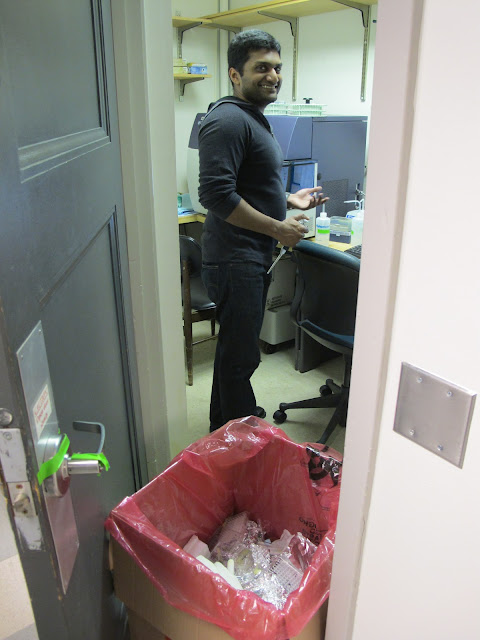 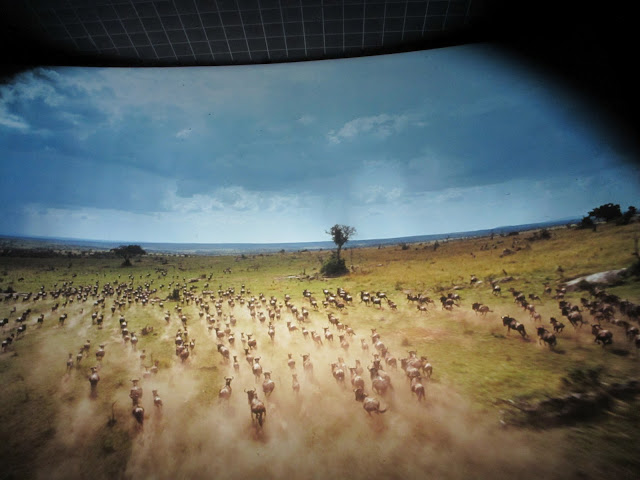 ..at the always-magical science center. 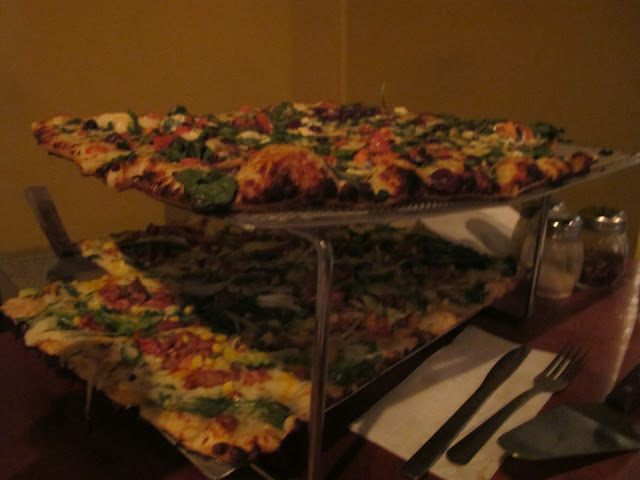 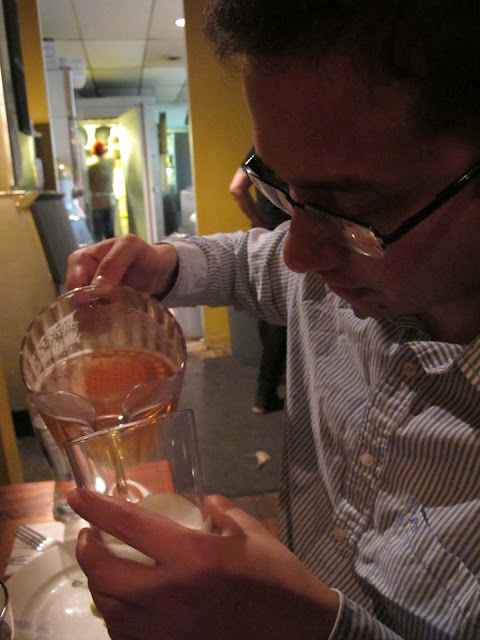 didn't get the mcflurries we asked for.  worth a shot.  at least we tried.  you've gotta try.  this teddy roosevelt quote comes to mind. 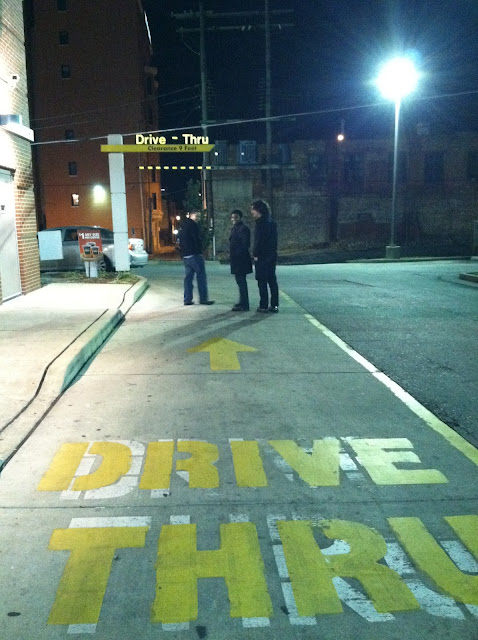 woke up to the smells of honest nepali chai. 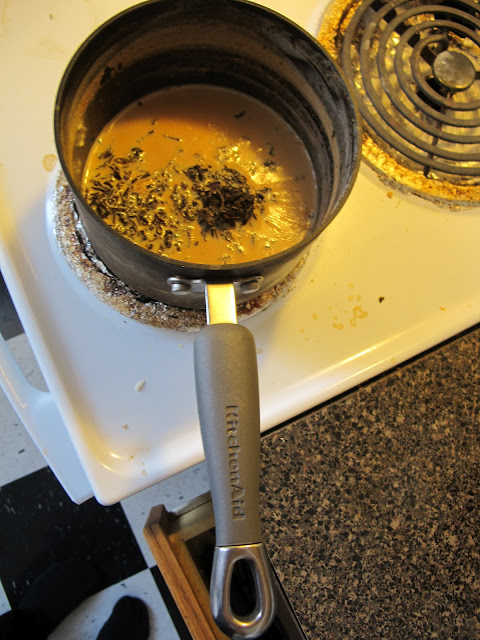 ventured into the world. 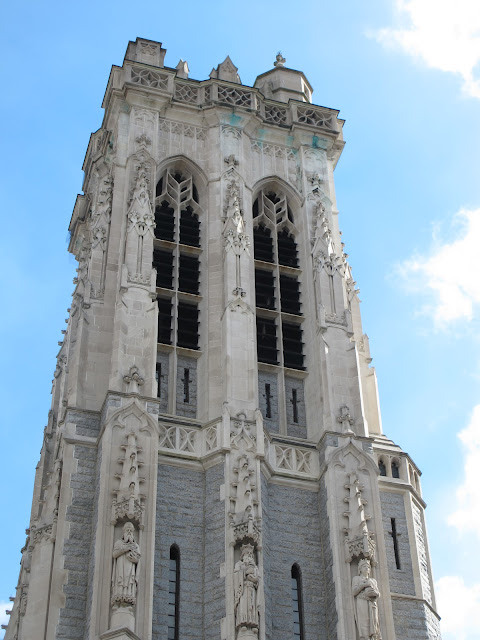 met aziza marie stablein.  know who’s really great at charades?  babies.  after all, they don’t have a choice. 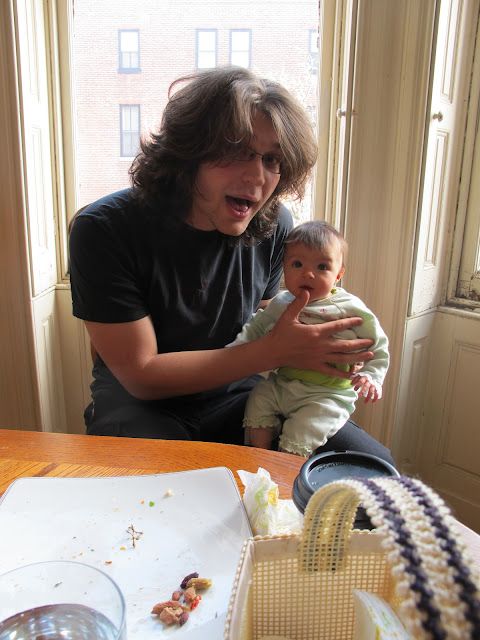 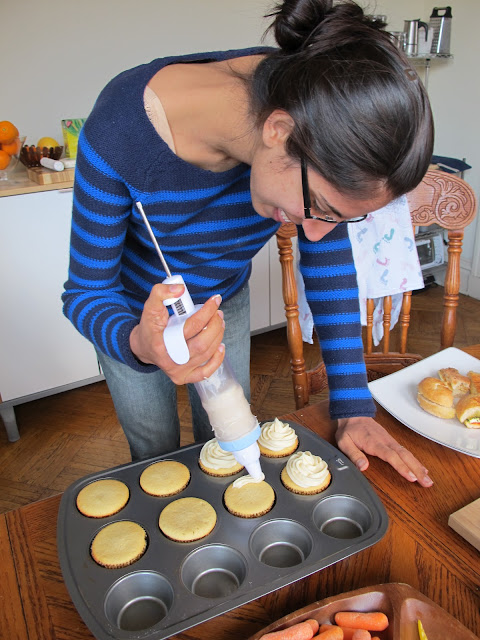 ..sorry cutie pie, i ate all the cupcakes myself. 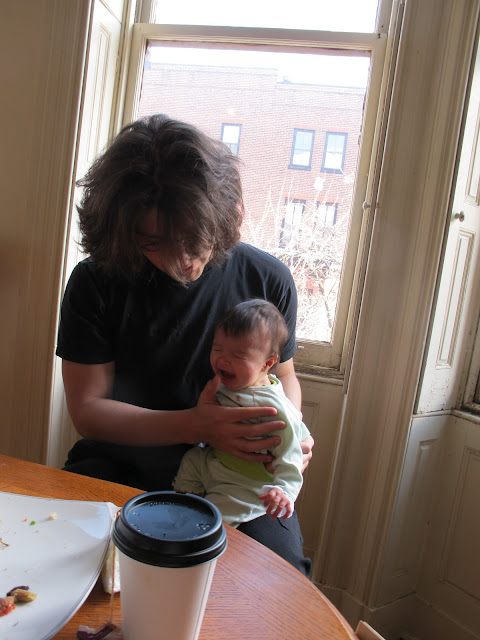 toured mica for the first time. 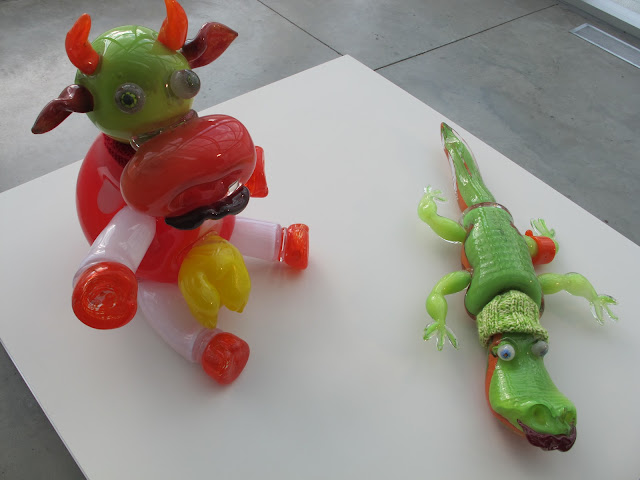 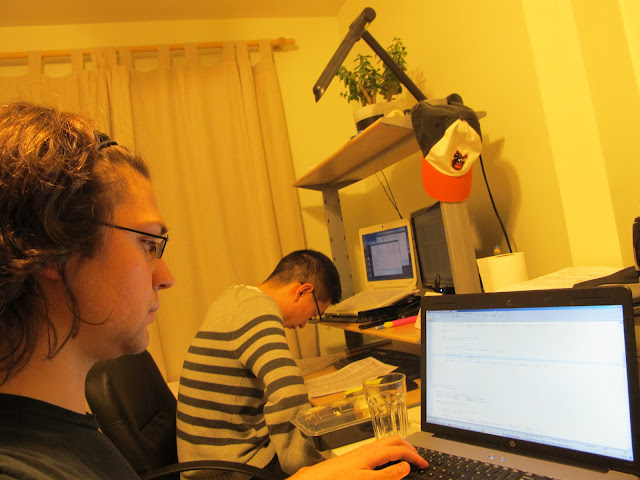 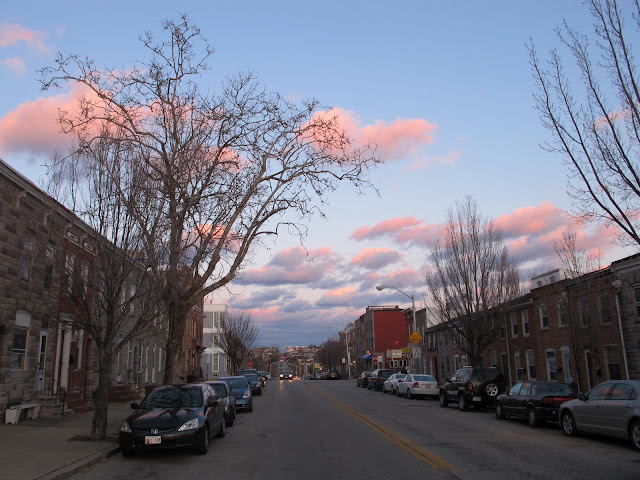 got down a lot. 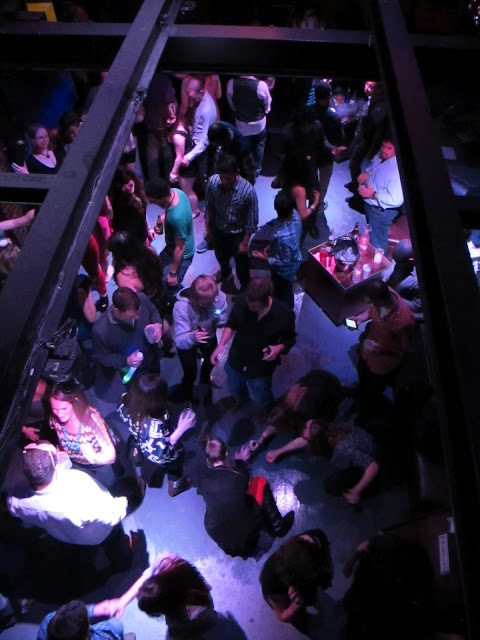 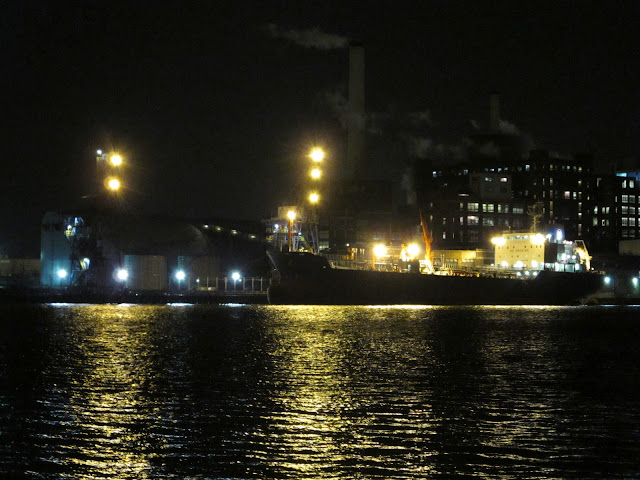 consider this the stupidest commercial ever.  maybe the ugandan dept of tourism will issue one with a guy in a gorilla suit.

read the fluffy end of poverty.  intended for the same caliber of audience as clarissa explains it all, but with development economics.  maybe it's good if you've never heard the phrase 'international development' before.  a three-hundred page policy paper instead of a story, yet still dumbed down, repetitive, short on science.  advocating for debt cancellation doesn't require a book, just two words: marshall plan.  here's what i'd take home:


statistics that were, after all, lives in the first place

the world is not a zero-sum struggle in which one country's gain is another's loss, but is rather a positive-sum opportunity in which improving technologies and skills can raise living standards around the world

the talents of a poor rural farmer in africa today, or in scotland at the time of adam smith, are truly marvelous.  these farmers typically know how to build their own houses, grow and cook food, tend to animals, and make their own clothing.  they are, therefore, construction workers, veterinarians and agronomists, and apparel manufacturers.

antimalarial bed nets, just to name one pertinent example, are used by fewer than 1 percent of rural africans living in endemic malaria regions

in a 2001 survey, the program on international policy attitudes (pipa) at the university of maryland reported that americans, on average, believed that foreign aid accounts for 20 percent of the federal budget, roughly twenty-four times the actual figure

got clued in on additional sources thanks to howard and laura  ..seems that he's suddenly grown teeth.  william easterly summarizes a lot of my criticisms.. and sachs replies, arguing more convincingly than in the pages of the book.

drew another tally line on my 'reasons the economist bites' chalkboard.  their review of t.o.o.p.?  "book and man are brilliant."  idiots catering to the lowest common denominator - which, btw, is a mathematically misleading phrase.