added a new sidebar on your right.  ramped the r twotorial count up to sixty.  that's two hours. 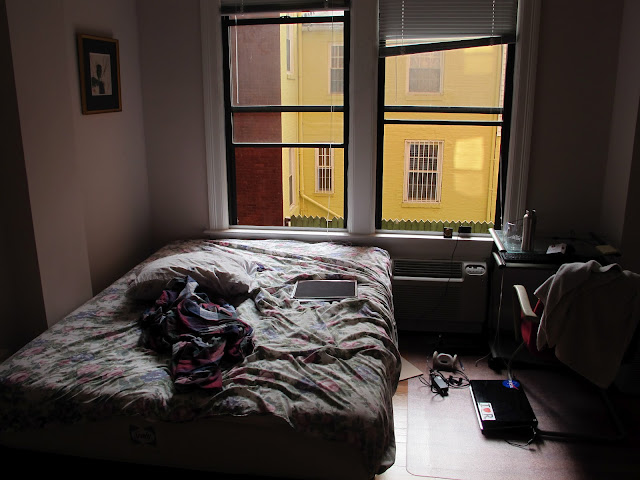 would like to patent the next fad: you strap on a wireless internet-equipped tiny headset camera and wear it all the time - like those bluetooth earpieces - then publish your video’s feed on the internet, where anyone can watch the world from your vantage point.  when you’re doing something semi-interesting, you post an alert to facebook or twitter so friends (maybe strangers too) know to log onto your streaming feed.  maybe they can talk / type to you and other viewers in real time. smh already.

watched exit through the gift shop.  the main character is unbalanced.  banksy an instant hero. 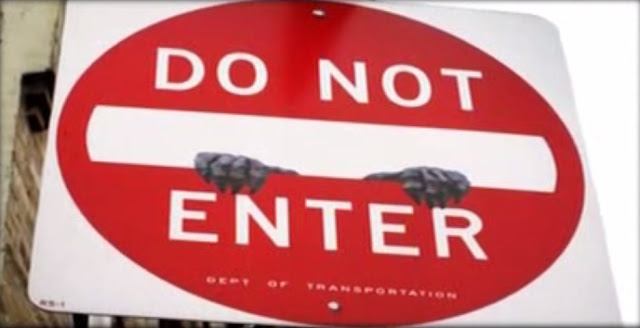 drank beer with kristina, katie, and marcus under that. 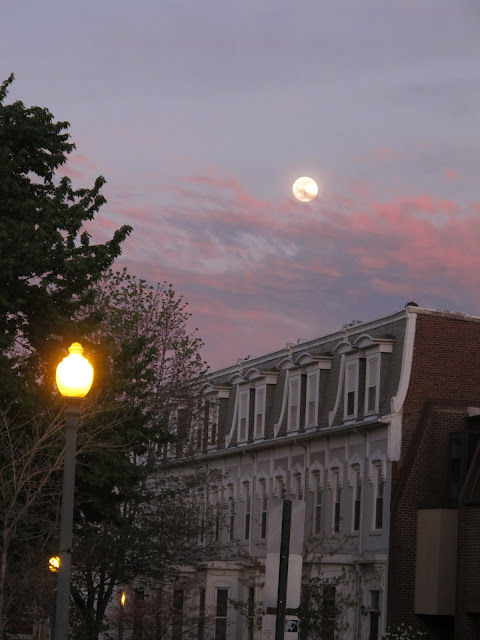 felt slimy reading the 4-hour workweek.  full of hollywood wisdom and vacuous cheerleading for people who can't figure out how to fill in a u.s. passport application form on their own.  hustler tim ferriss seems to forget that it's good to work hard when you're young.  and that his advice to stop (his term) 'procrasterbating' can be summed up in a sentence: constantly re-examine how you spend your time, and don't multi-task.


i could be racing motorcycles in europe, scuba diving off a private island in panama, resting under a palm tree between kickboxing sessions in thailand, or dancing tango in buenos aires.

..from the title.  but as someone who loves to work while traveling, i was surprised to find how little we have in common.  despite describing resources on how to participate in philanthropic works abroad, the meat of the book quote-unquote teaches you to quote-unquote invent a product you can sell online that's just a re-labeled, marked-up consumer good whose profits you can live off of.  now here's my quote: "to manufacture a need, and then to profit off of it. add that to the roots of all evil."  the ship starts to sink on the ninth page, when he states a poisonous assumption:


this book is not about finding your "dream job."  i will take as a given that, for most people, somewhere between six and seven billion of them, the perfect job is the one that takes the least time.

agree that careers waiting tables are only fulfilling on payday, but when you dedicate your life to designing the robot waiter, it's a different ballgame.  on top of some advocacy of bald deception, he recommends that we all become garbage-peddlers on ebay. scale that to the entire society?  a pyramid scheme.. or is that only for the deserving, who paid $19.95 for the book?  thank god i didn't, and for paperbackswap.com.  worth remembering:


retirement as a goal or final redemption is flawed..predicated on the assumption that you dislike what you are doing during the most physically capable years of your life..nothing can justify that sacrifice.

get good at being a troublemaker and saying sorry when you really screw up.

the atrocious cost of inaction

turn off the audible alert..on outlook

people use children as an excuse to stay in their comfort zones..far from being a reason not to travel and seek adventure, children are perhaps the best reason of all to do both