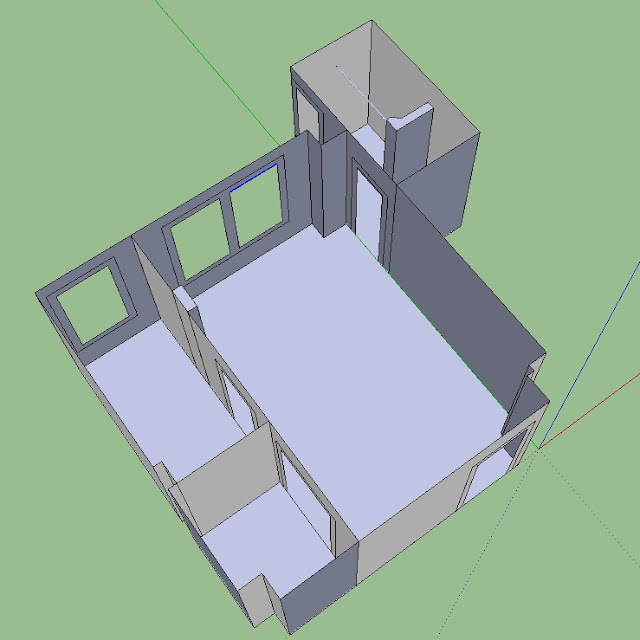 had a second visit from a second laura in as many weeks.  in town to present at the first aids conference since the president lifted the ban on visas for hiv positive humans. 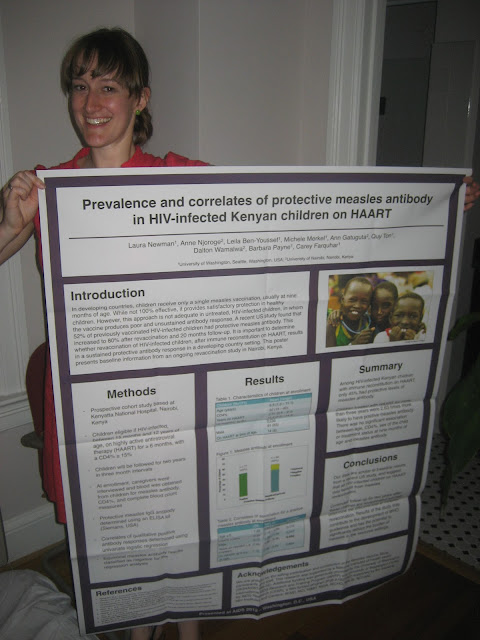 got my very own personal rebate notice.  important.  here's the nationwide effect. 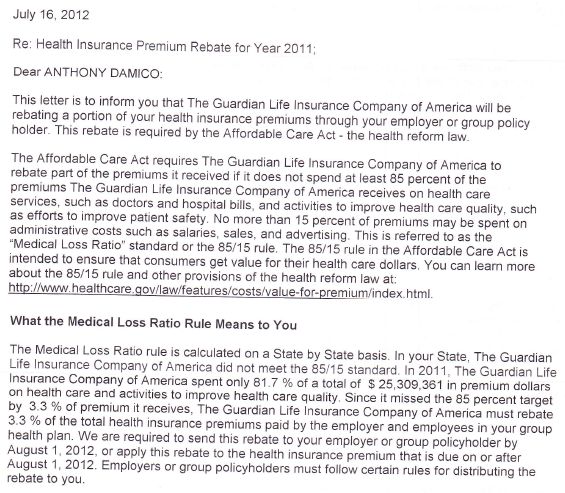 found imax batman entertaining, nonsensical.  bruce wayne has a grave?  a preposterous prequel.  also, the artist surprised me by how much of everything else you notice.

hung out.  nothing special, everything good.. 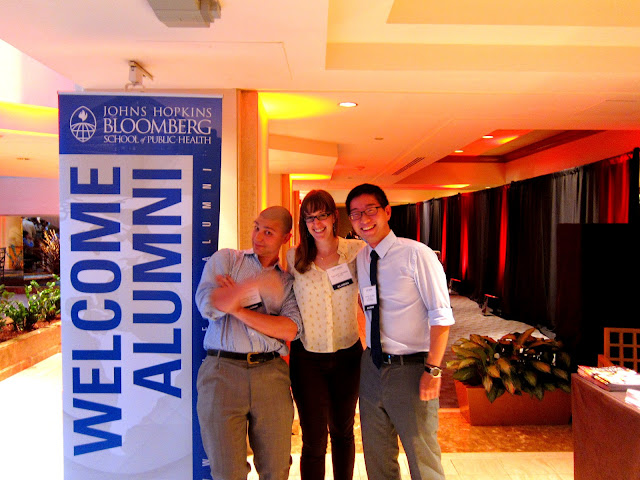 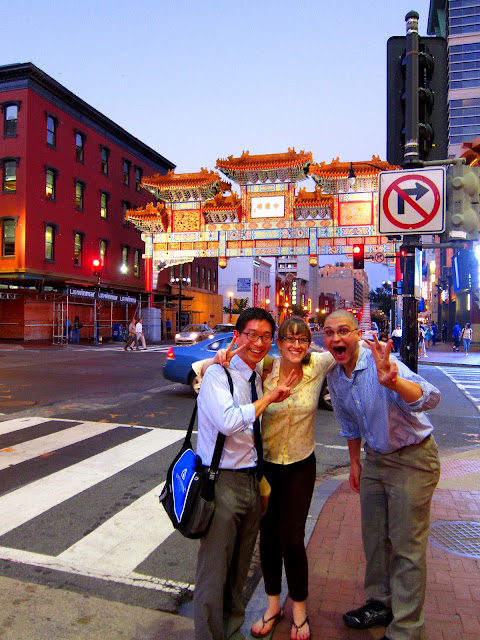 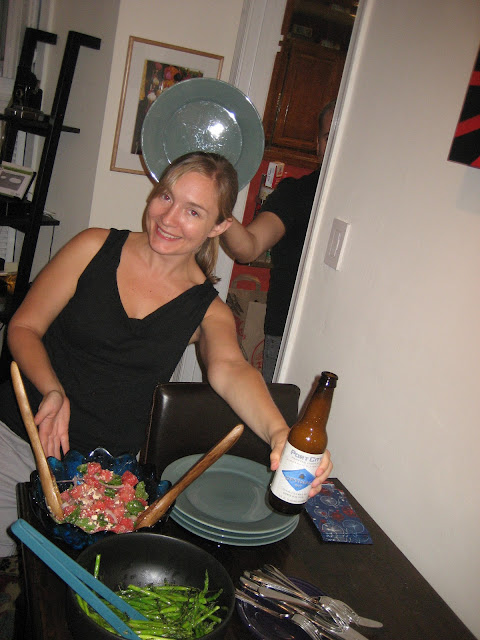 got a cupcake delivery from attia. 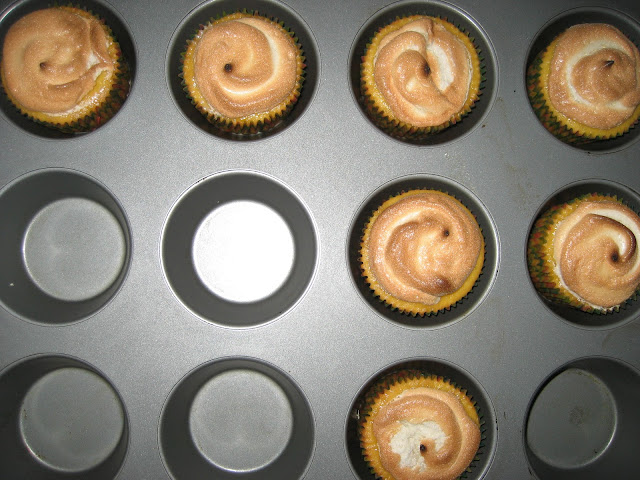 wonder how long it takes for history to be forgotten.  for example: when polynesians broke contact with previous island homes, when did their origin story shift from malaysian mainland to an island-only worldview.  what factors speed it up or slow it down? -- writing probably highly correlated with slower forgetfulness, but what about something like greek oral traditions?

read a 1956 anthropology satire of american culture (with slights at modern medicine), from a tribal outsider's perspective..


the gleam in the eye of a holy-mouth-man, as he jabs an awl into an exposed nerve, to suspect that a certain amount of sadism is involved.

women bake their heads in small ovens for about an hour.

a few women afflicted with almost inhuman hypermammary development are so idolzed that they make a handsome living by simply going from village to village and permitting the natives to stare at them for a fee.

a most insidious form of fear is that which masquerades as common sense or even wisdom, condemning as foolish, reckless, insignificant or futile the small, daily acts of courage which help to preserve man's self-respect and inherent human dignity