wrote a sql-based version of sascii, to import sas data into r without overloading ram.

added massive ftp download automation scripts to most datasets in my archive of usgsd.  these scripts download every file available from the government, name it according to a consistent pattern, and - depending on filesize - import it into an r data file or a sql database.  especially proud of the scripts that pull every file in the 2001, 2004, and 2008 sipp panels into a single database.

spent a few days with my old cubicle twin.  we three used to share in programming marathons. those sql databases weren't going to query themselves. 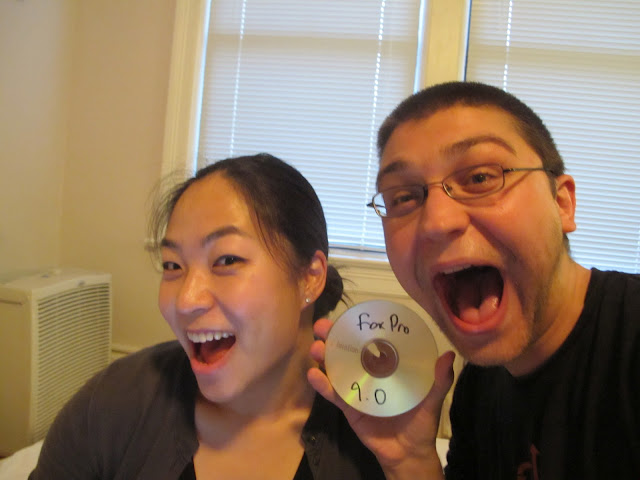 had never considered adjective ordering rules, but now that you mention it, it's always the bright, pink suit never the pink, bright suit.

went northeast: only true believers make it over to h street. 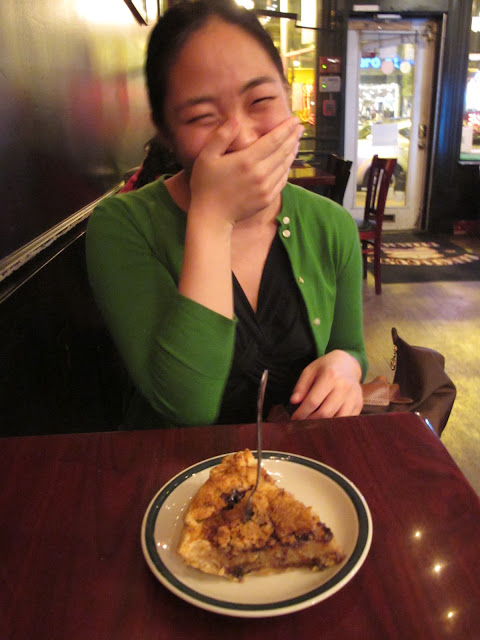 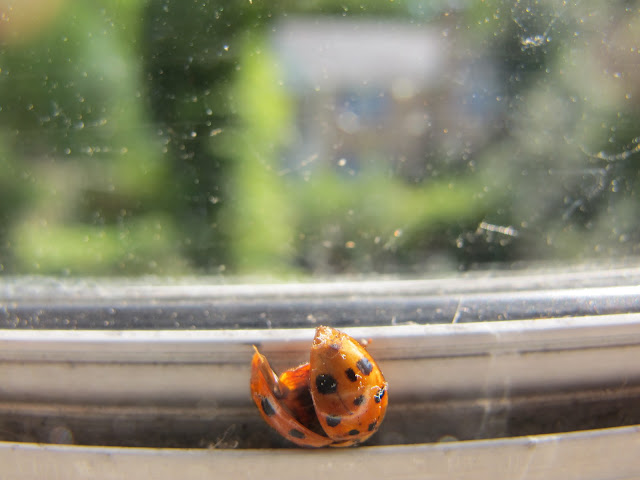 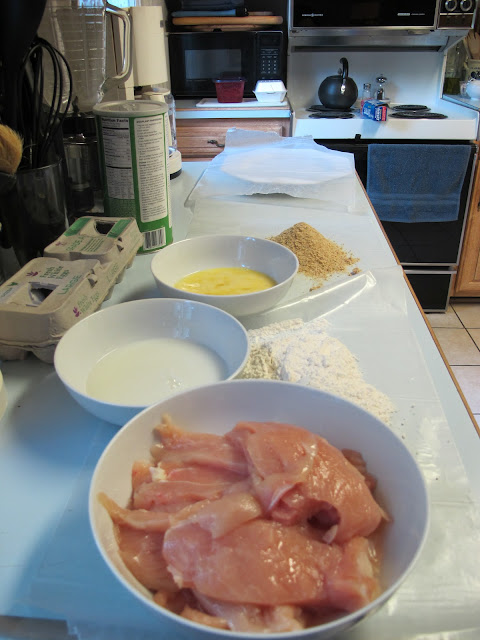