celebrated the end of the world, in both place and time. 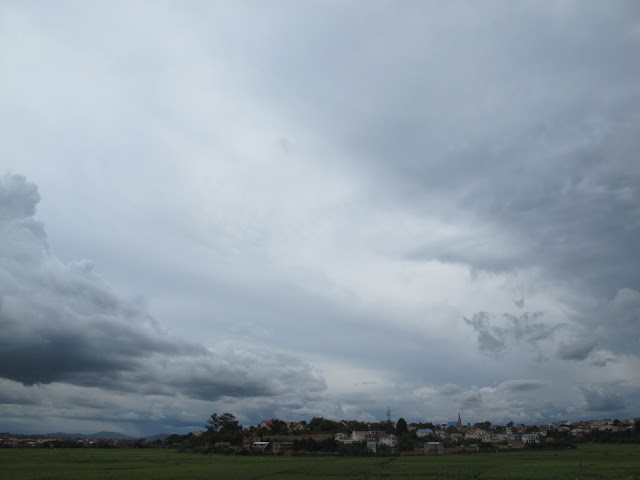 calculate that - compared to madagascar - sydney might be a thousand miles further, but don't measure by crude distance.  everyone's furthest from home (digging straight down) measures about 12,500 miles - mine would dunk me in the southern indian ocean, eight hundred miles off the coast of western australia.

abstained from computer use for 168 hours.  not too impressive, though.  pre-historic man used to do it for thirty, even thirty-five years.  oh and six weeks sans razor makes for a decent steve jobs impersonation. 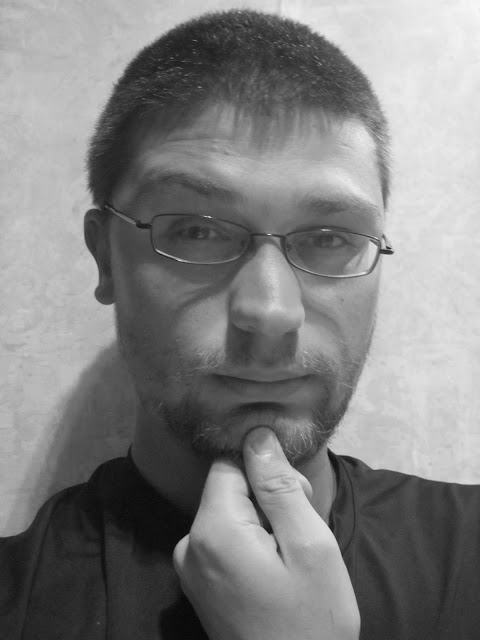 met emma at the airport (inbound from nairobi), bought the only tickets leaving antananarivo.  toliara it was. 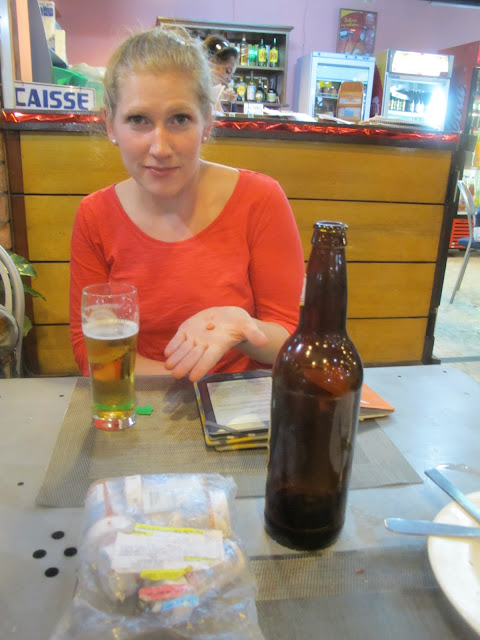 waited out our monsoon-delayed flight in the first place we found shelter. 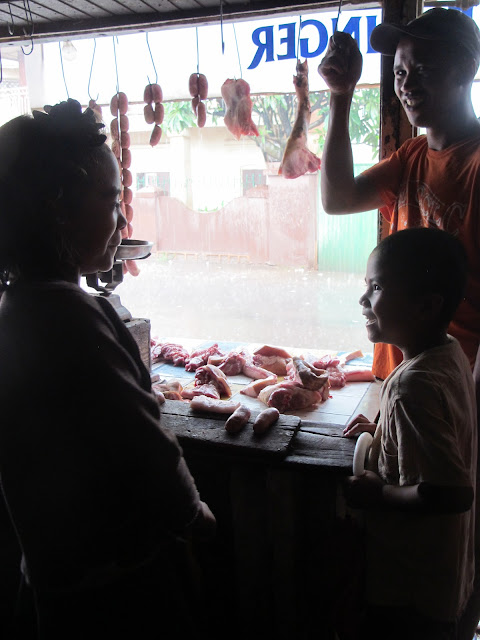 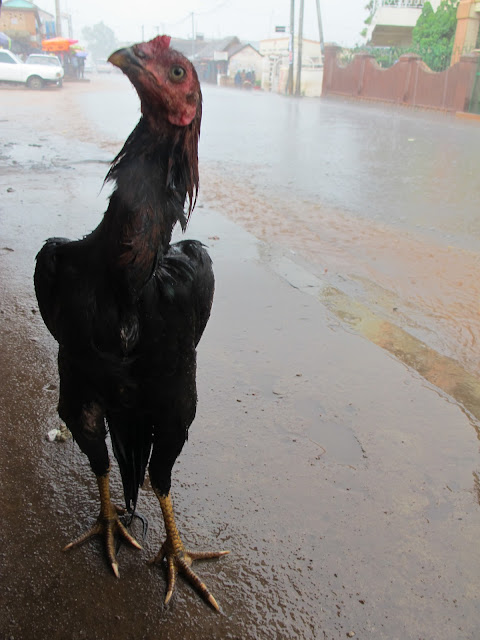 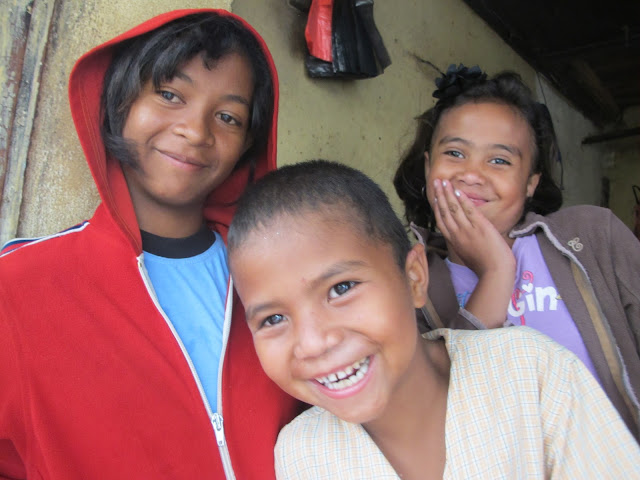 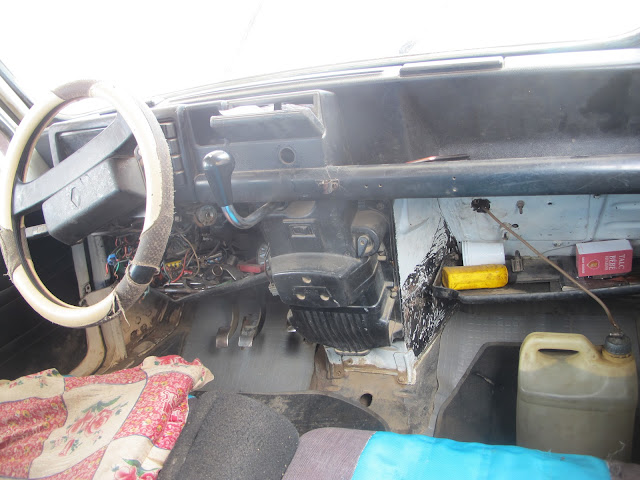 didn't sweat him smoking over the engine.  after all, the gas tank is here on the inside. 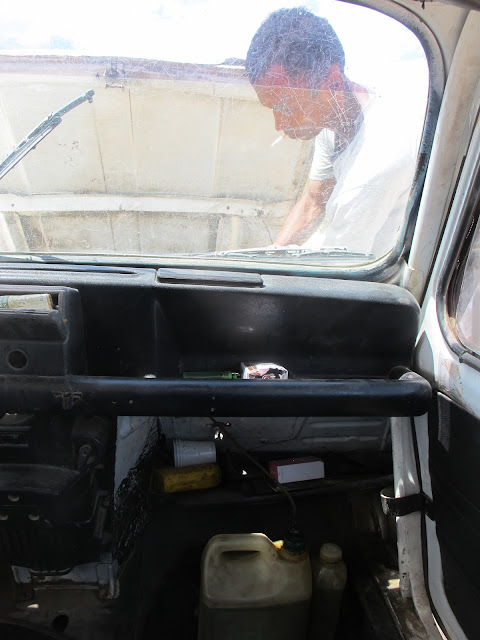 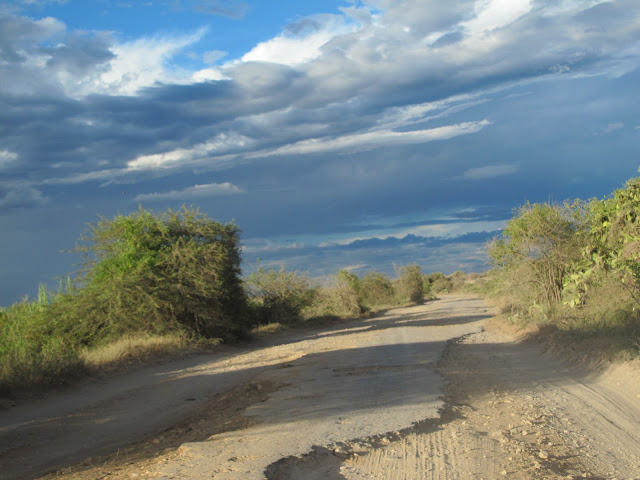 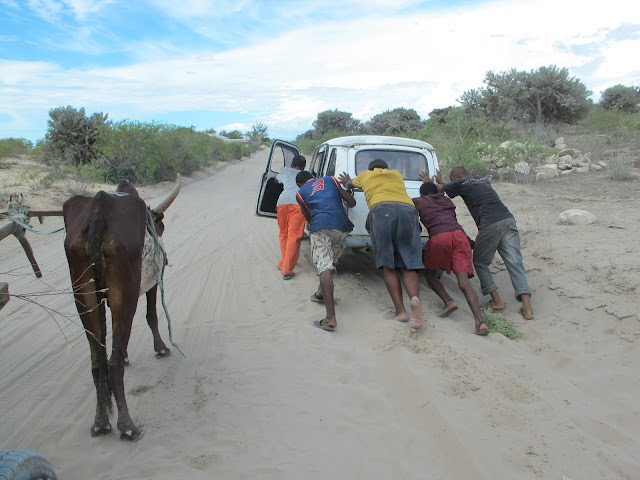 ..in the wildest of places. 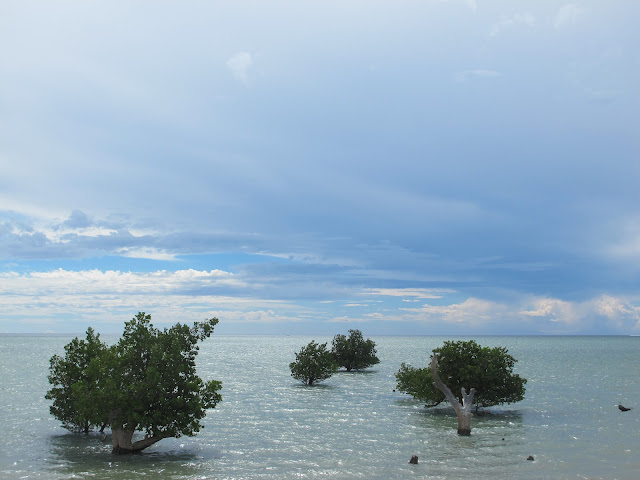 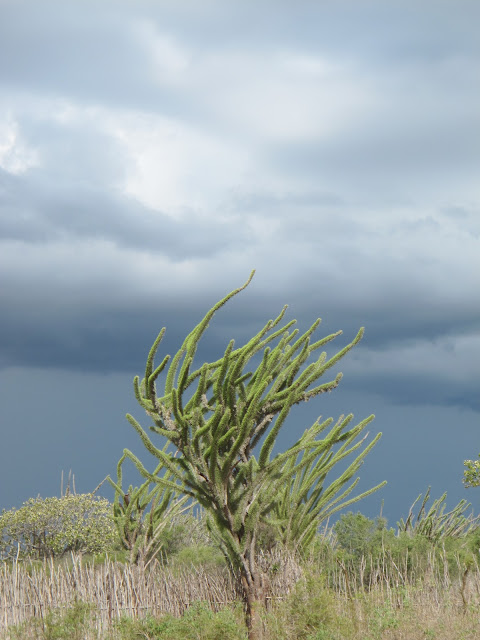 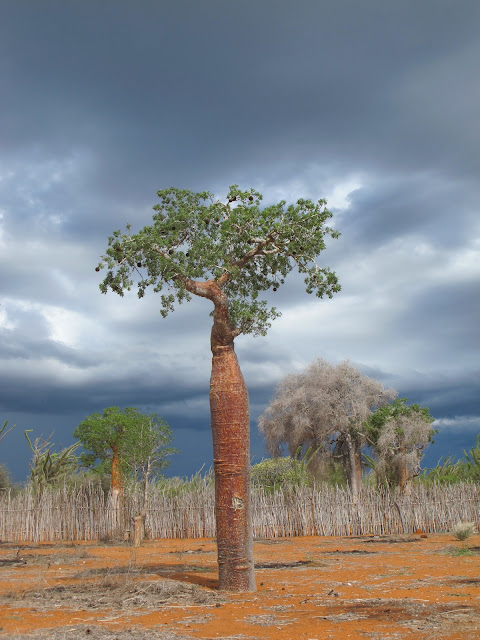 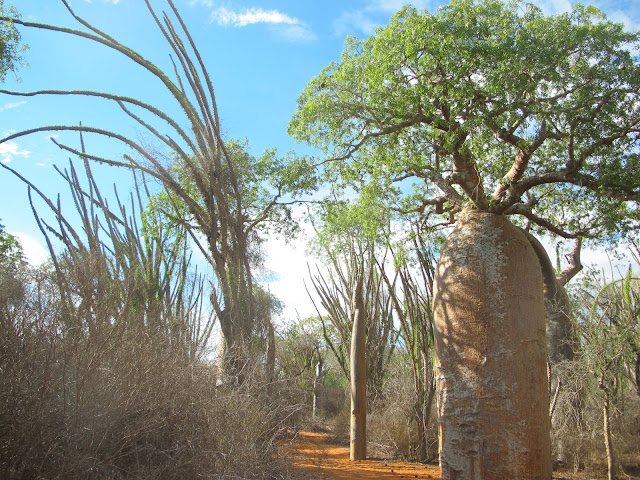 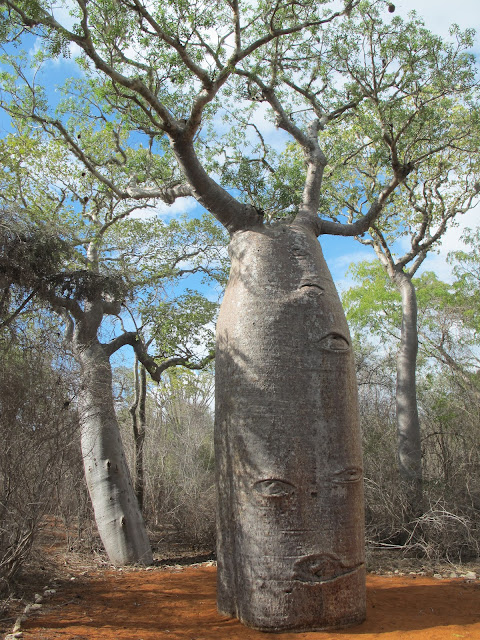 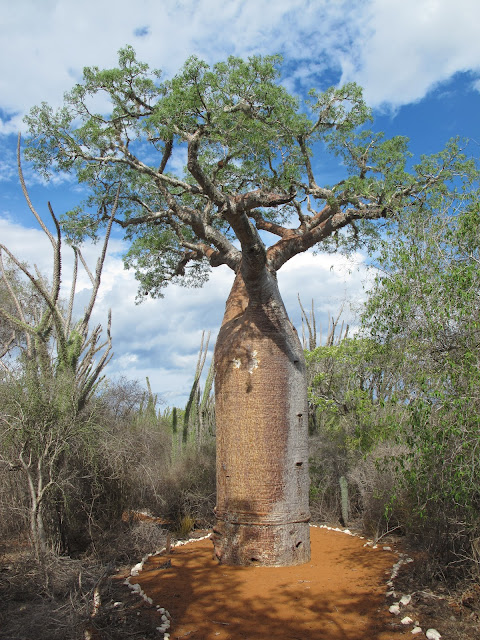 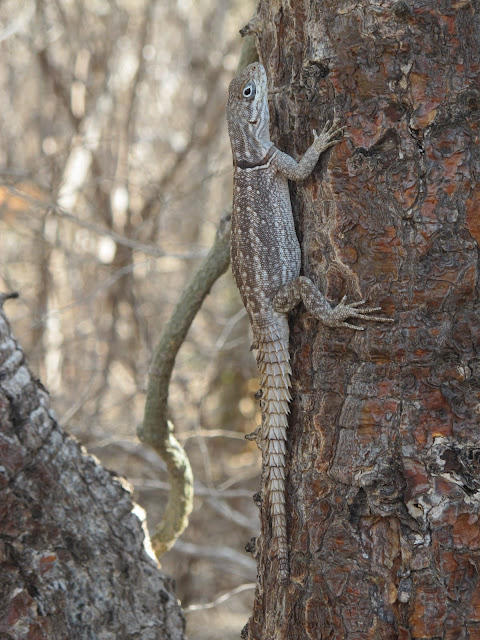 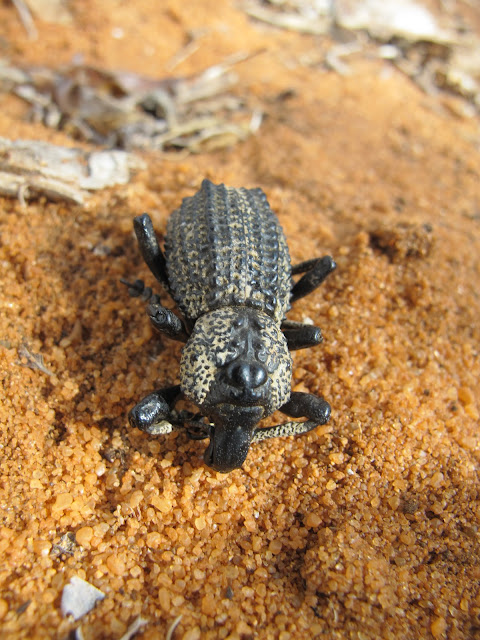 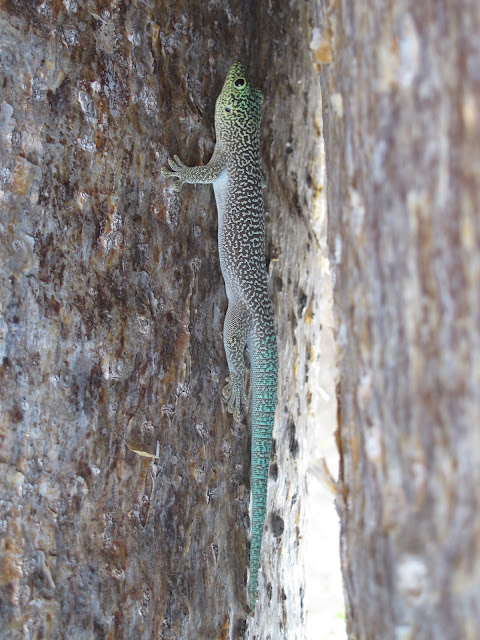 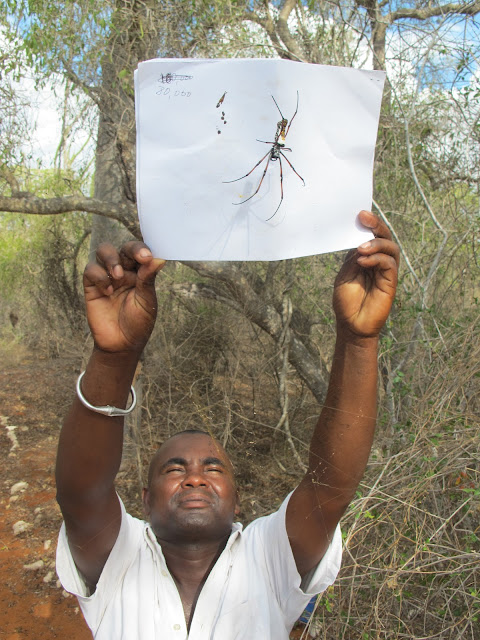 mating season - romance in the air 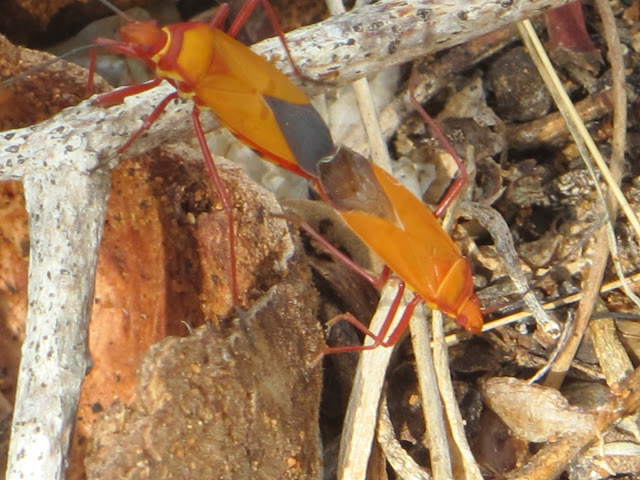 headed back to town.. 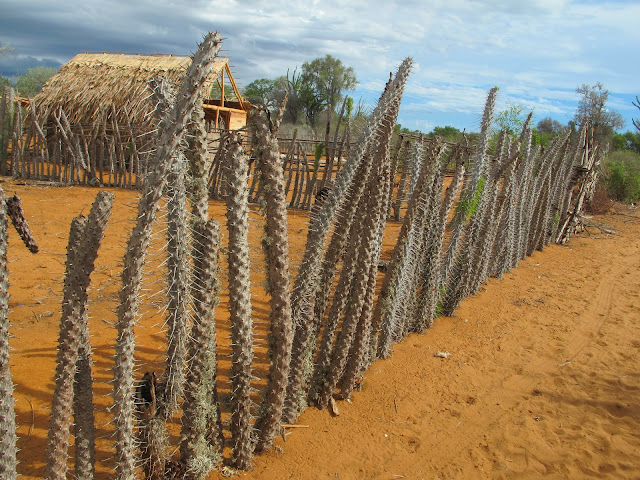 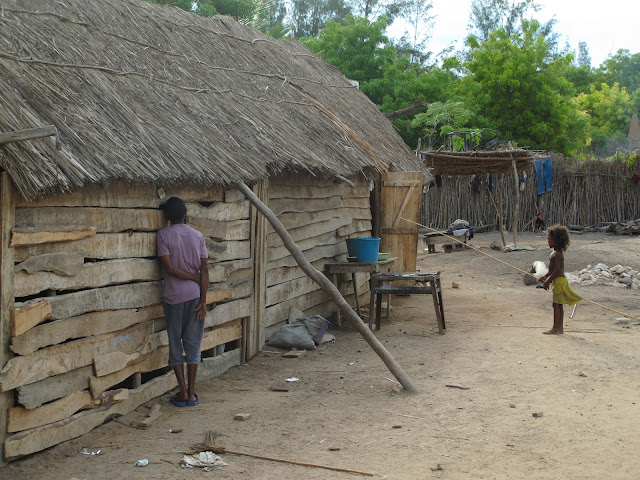 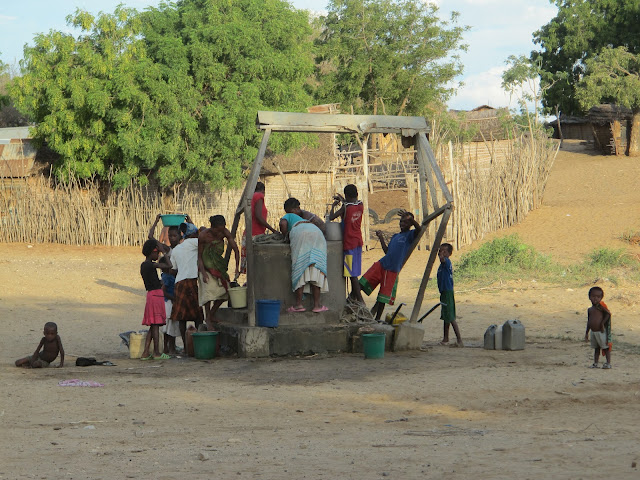 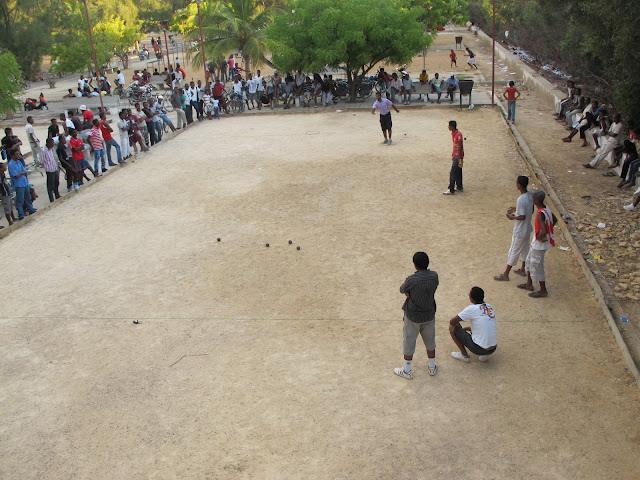 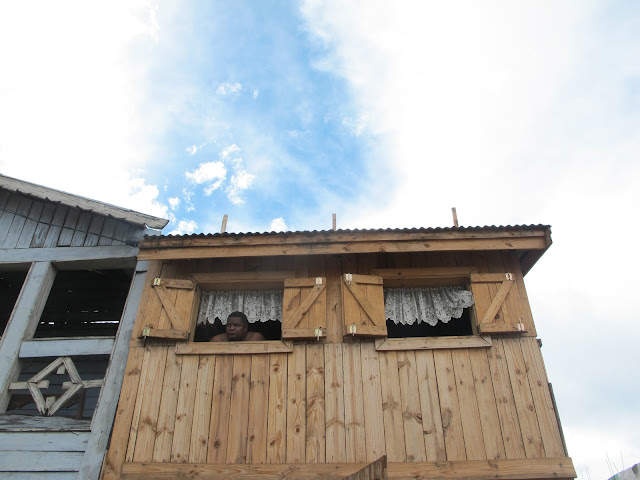 
her health improved so much that she ignored the rules and spoke in her natural voice, which was beautiful and well modulated


to confront escobar and negotiate, santanderean to antioquian, in a hard and equal contest

i know everything will work out, and that you will bear me no grudge, because your battle to defend your family has the same objectives as the one i am waging to defend mine.

journalism-which is, fortunately, power without the throne

this is a negotiation, not a game to find out who is clever and who is stupid

"who knows, maybe they're going to release me!" she said.
without arranging it ahead of time, maruja and beatriz each decided that, regardless of marina's fate, the most christian thing was to deceive her.
"of course they are," said beatriz.
"that's right," said maruja with her first radiant smile.

one, through malice or stupidity, said goodbye one night with words whose double meaning almost scared them to death: "don't worry, ladies, it'll be very quick."

the unbreakable antioquian custom of discussing nothing but the food

the autopsy showed earth in his lungs, and this was interpreted to mean that he had been buried alive