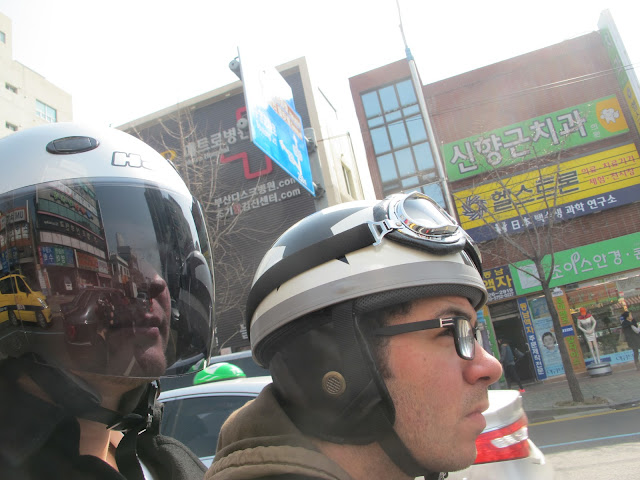 beat the evening rush.  see the lights in the buildings?  those folks did too. 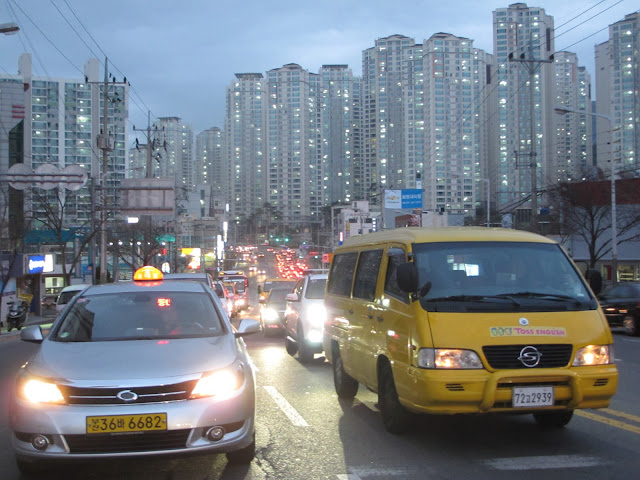 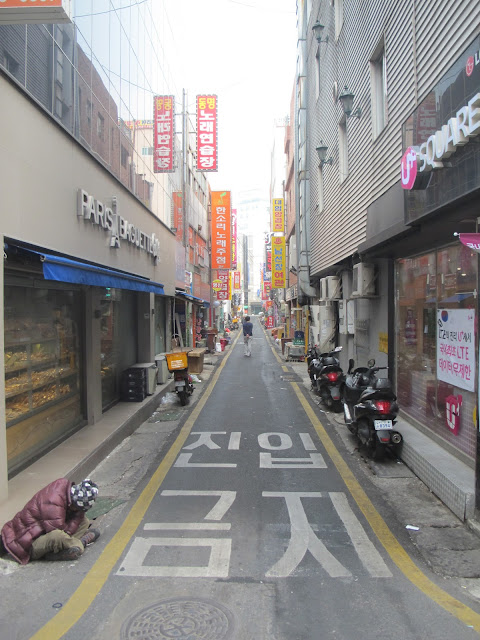 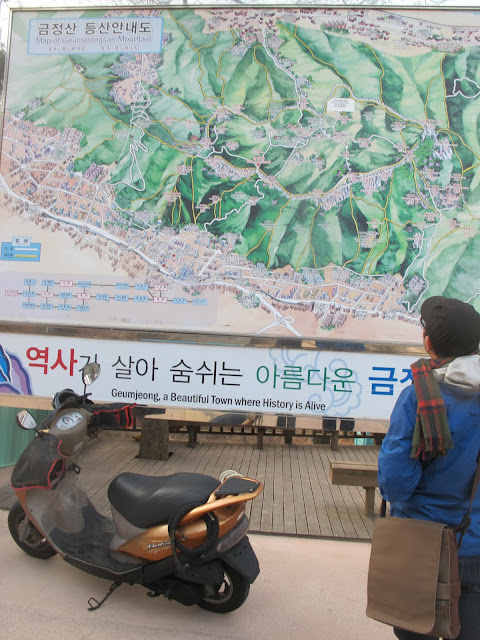 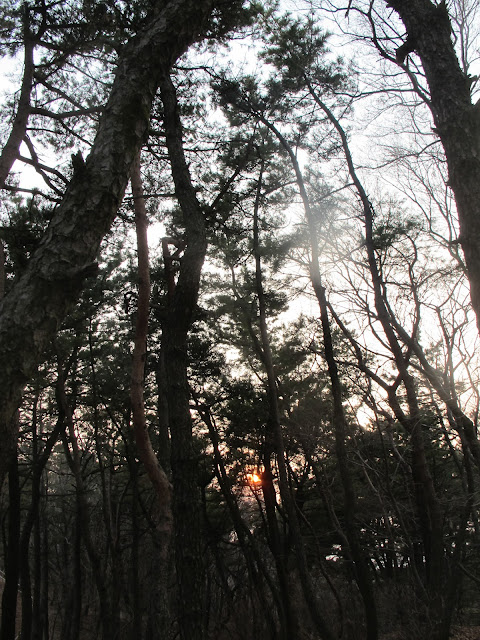 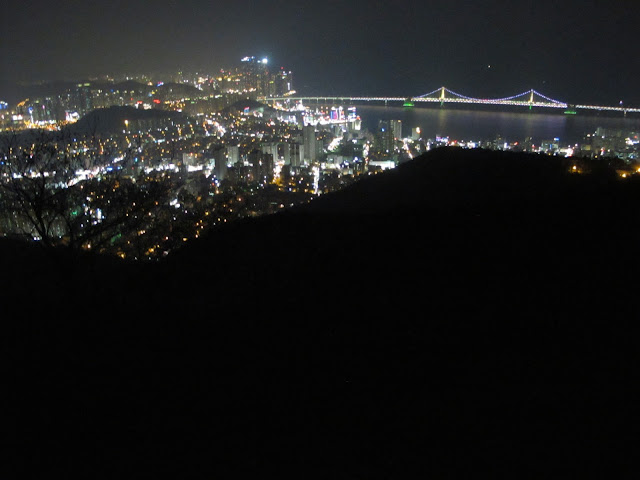 don't usually like bob dylan, but don't usually hang my hat in the de facto island nation of south korea either. 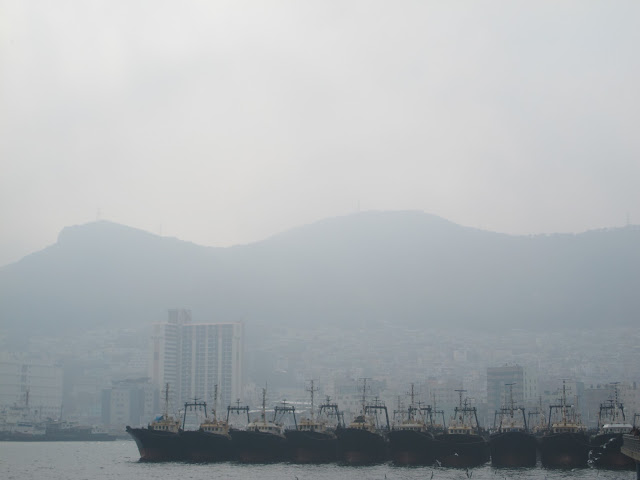 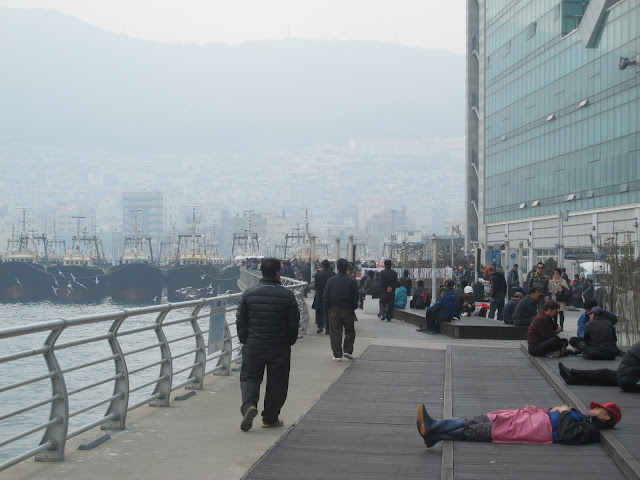 cooked up some barbeque, circumscribed by eggs. 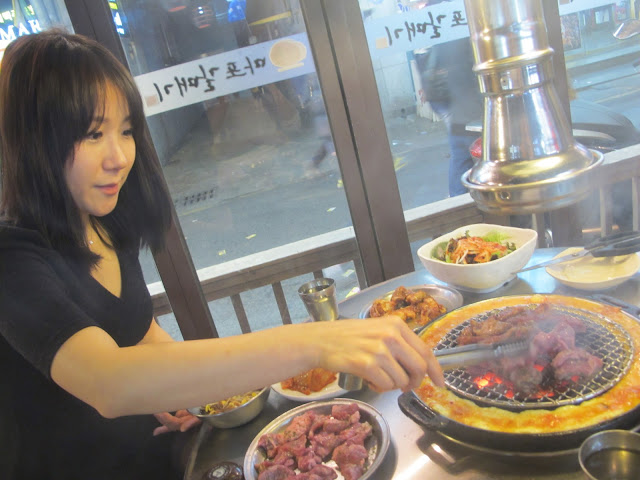 learned mapply.  you should too. 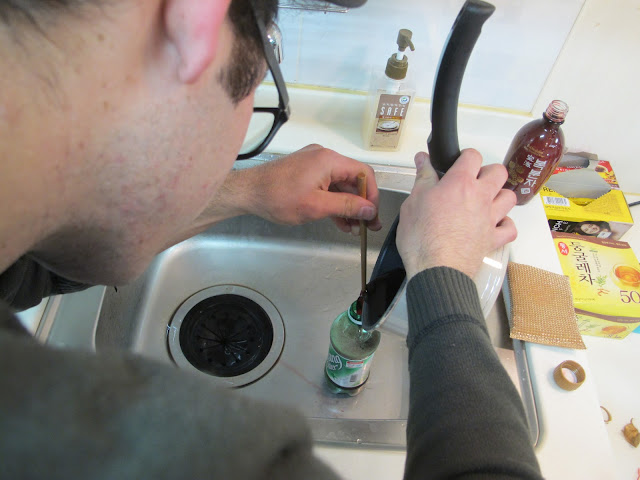 embraced it.  goal of the culture: sensory overload. best to not question.  oh, and.. 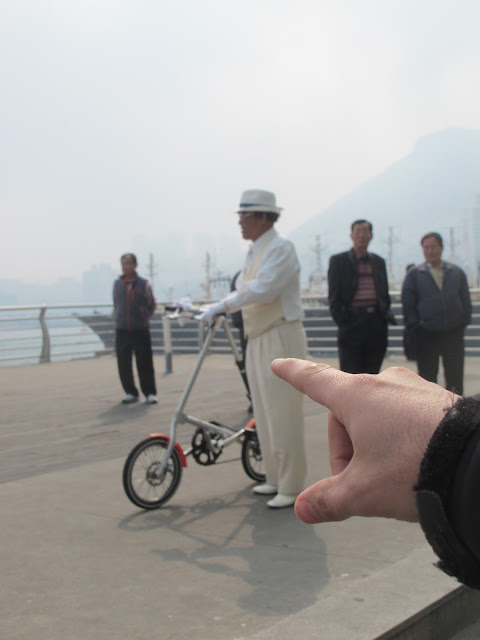 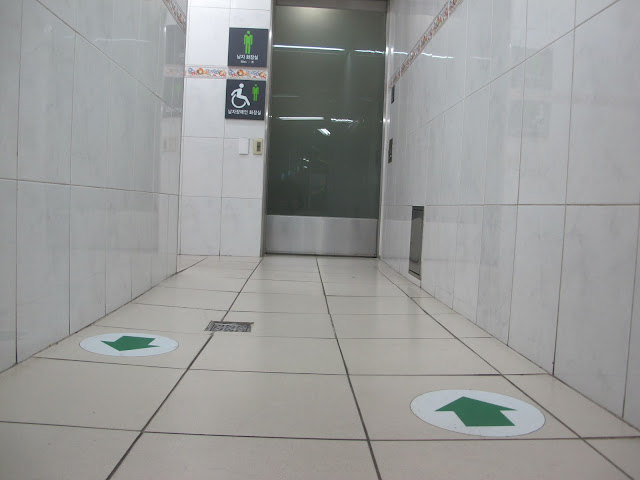 unless you're edible.  then it's quite deadly. 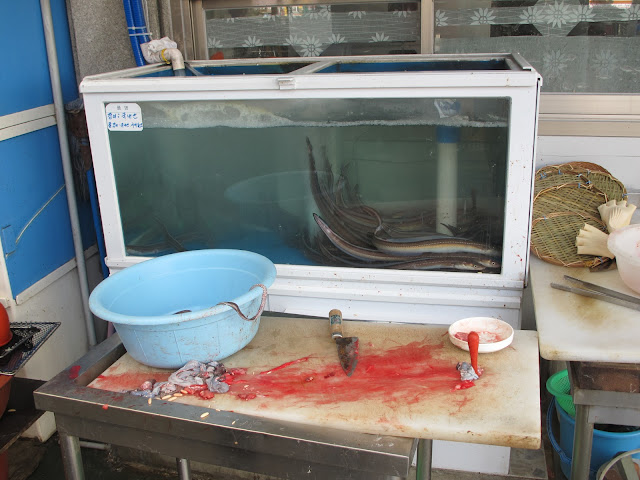 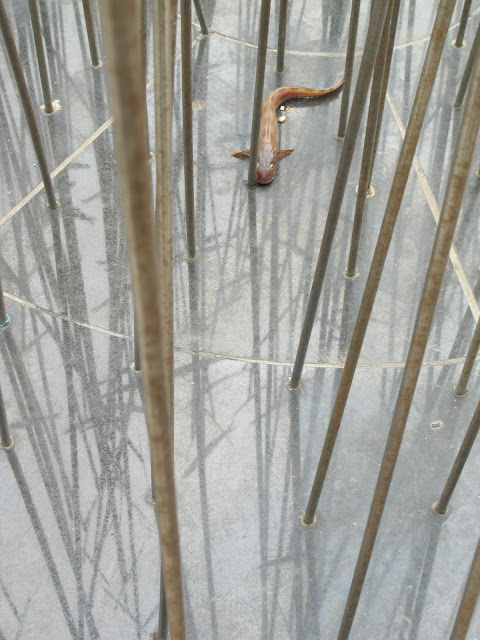 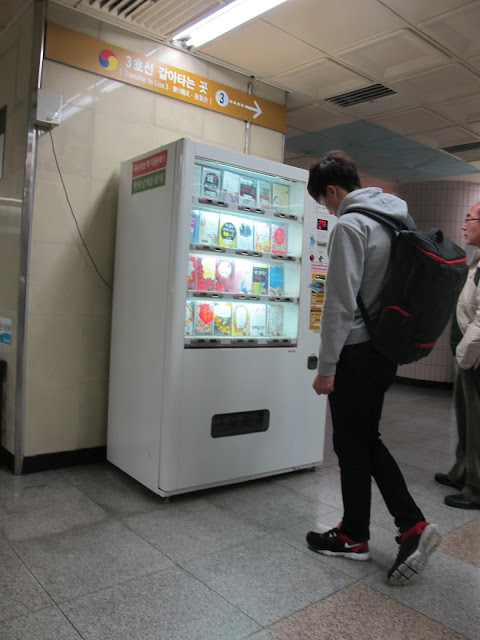 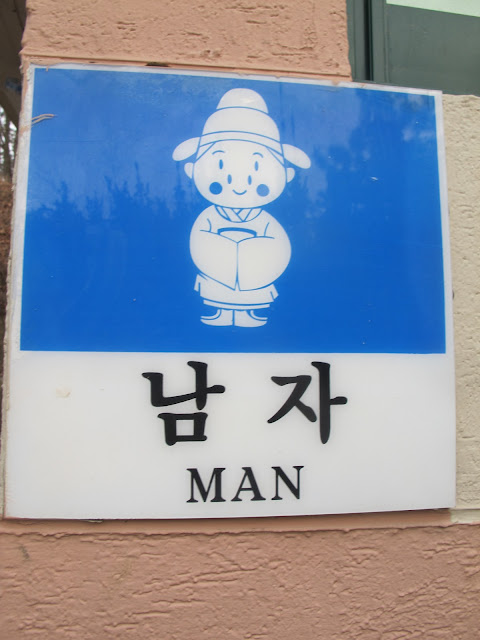 ..and my first shabu-shabu. 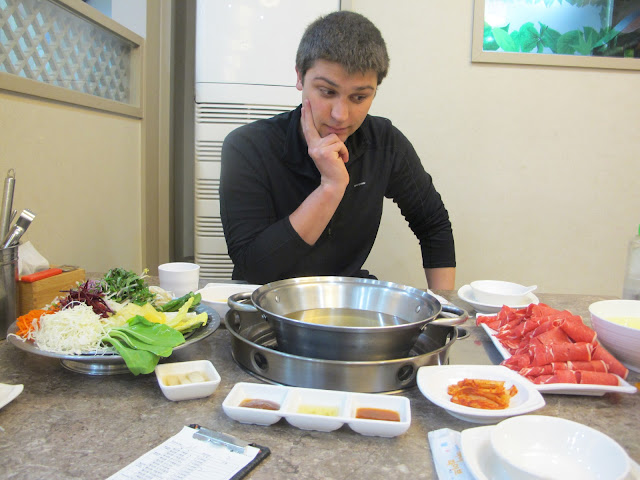 worked another week.  right over there. 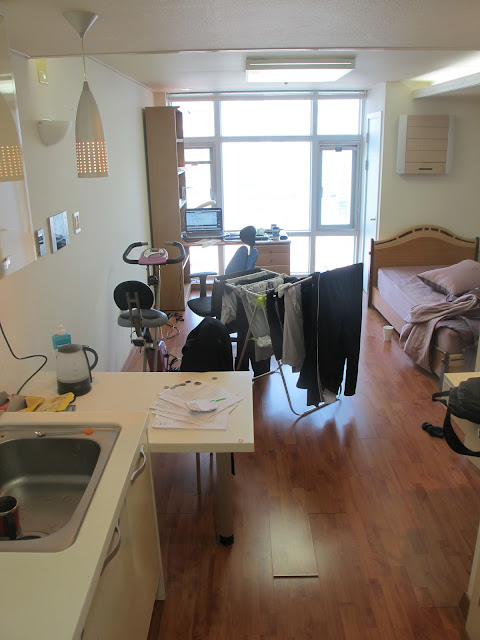 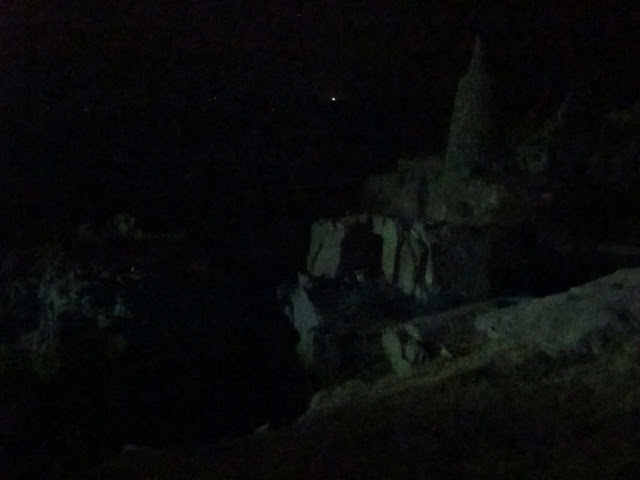 ..apparently that's not jesus.  i thought it was jesus. 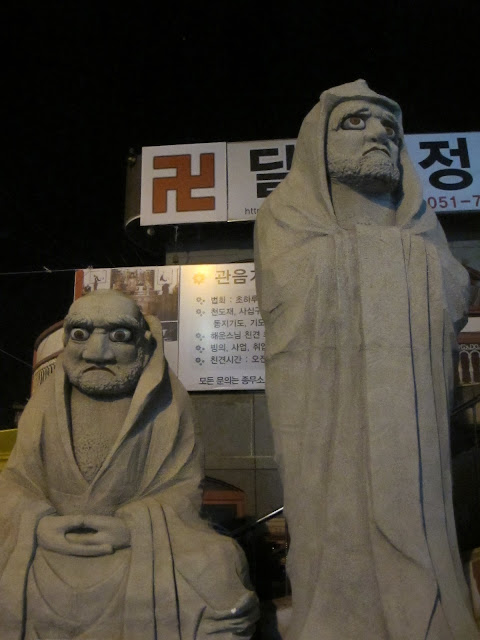 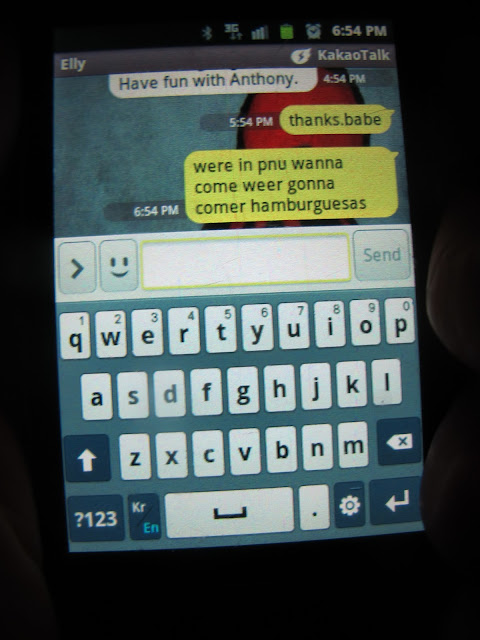 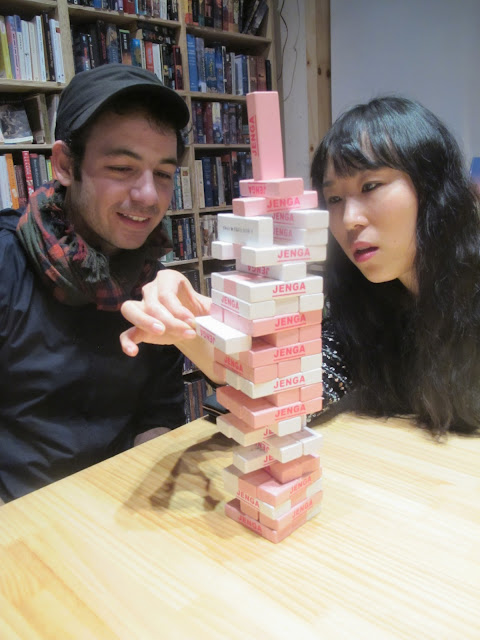 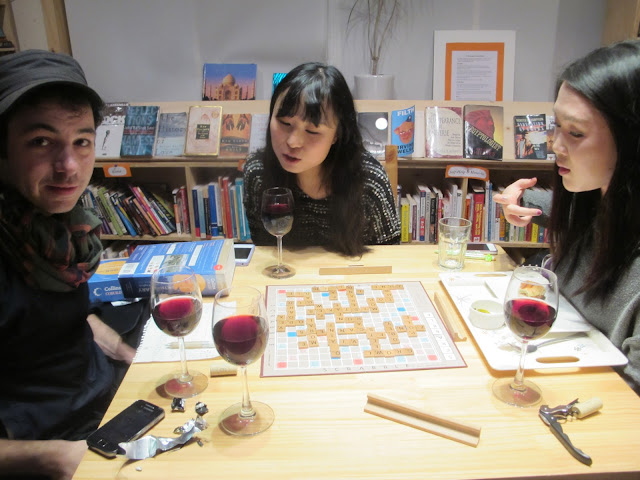 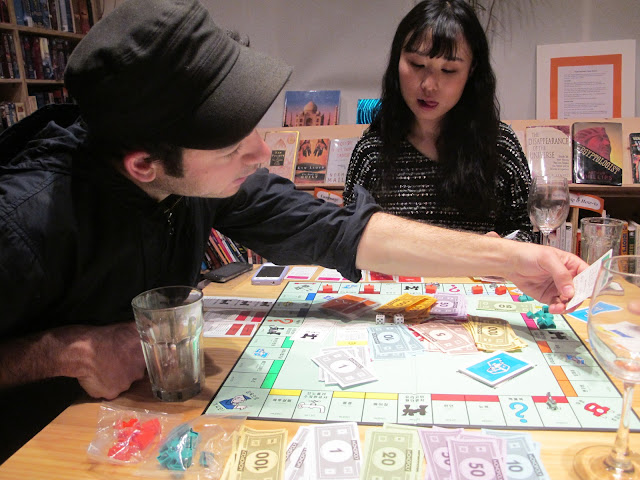 think life can be like that.  in fact, i'm sure of it.