hopped on one more train.. 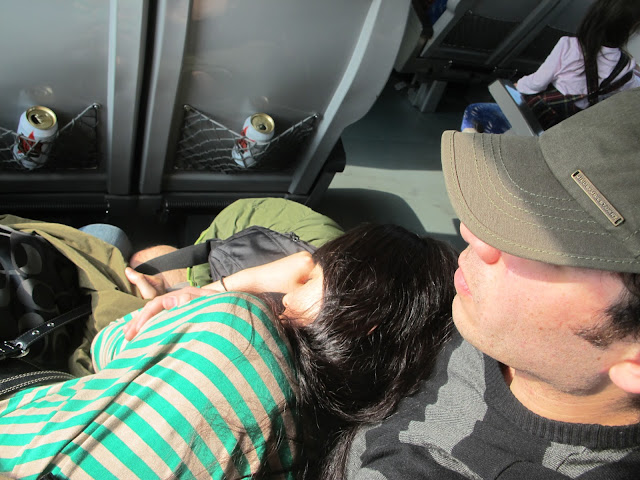 ..to an old mountain village replica. 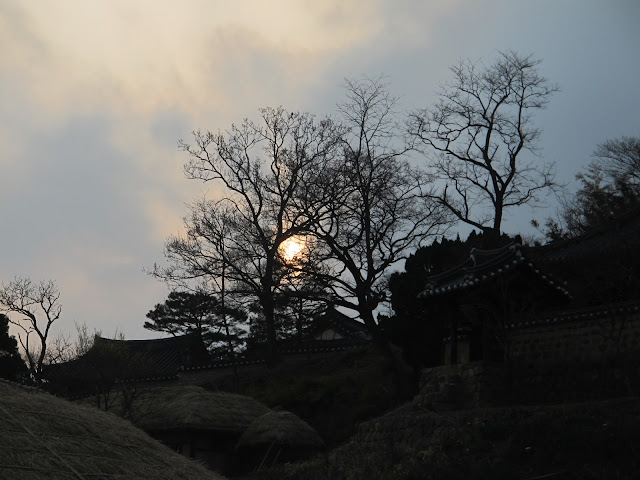 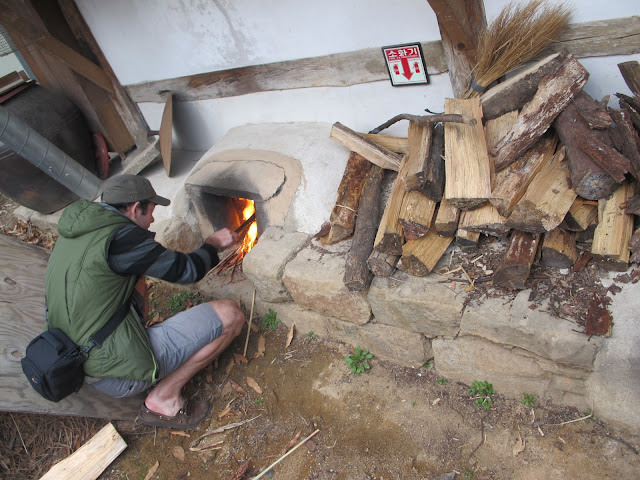 suppose this is as rough and tumble as korea gets.  a comfortable country. 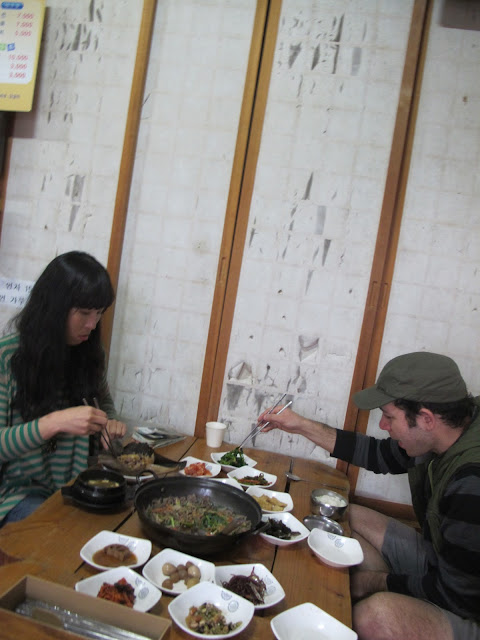 flattened some currency on the tracks.  don't judge.. 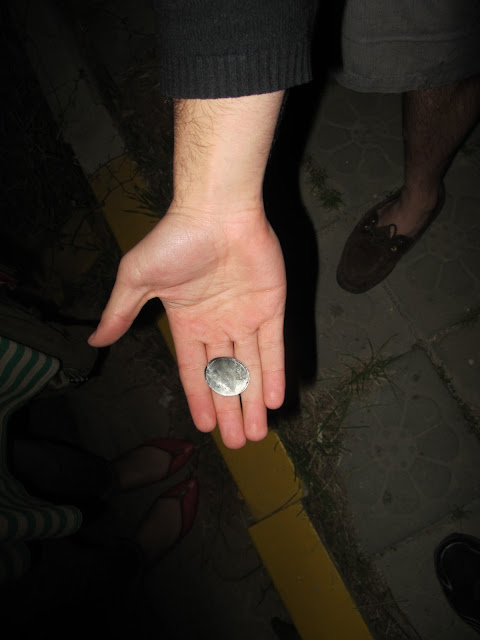 ..because, well, um, anything goes. 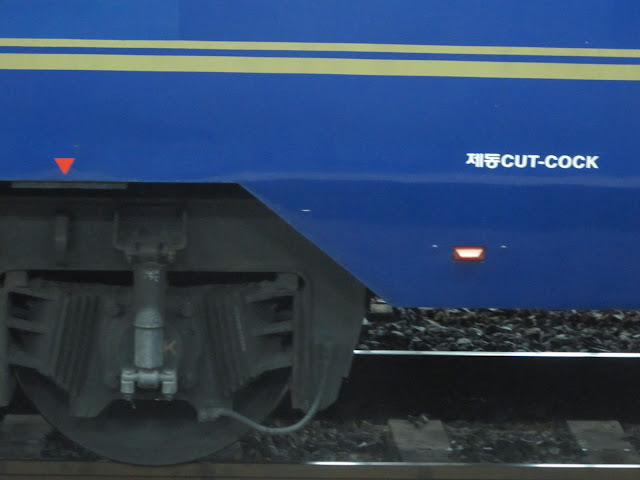 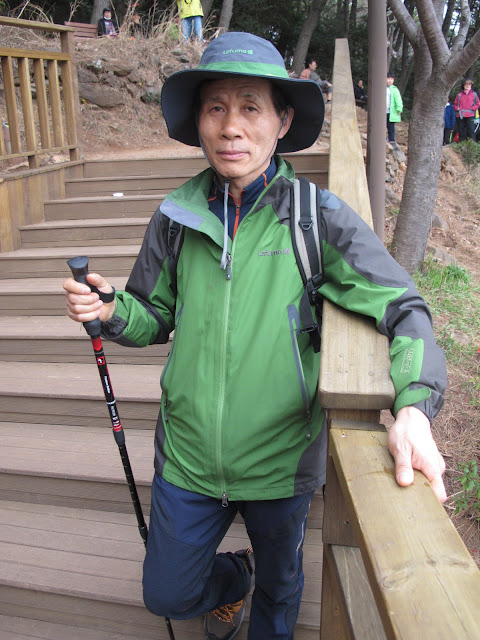 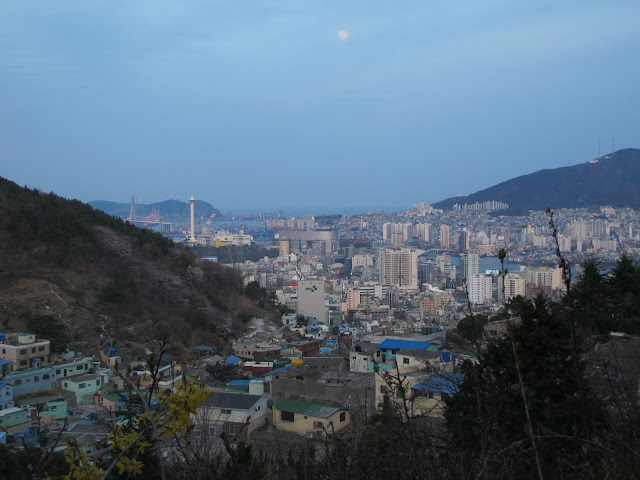 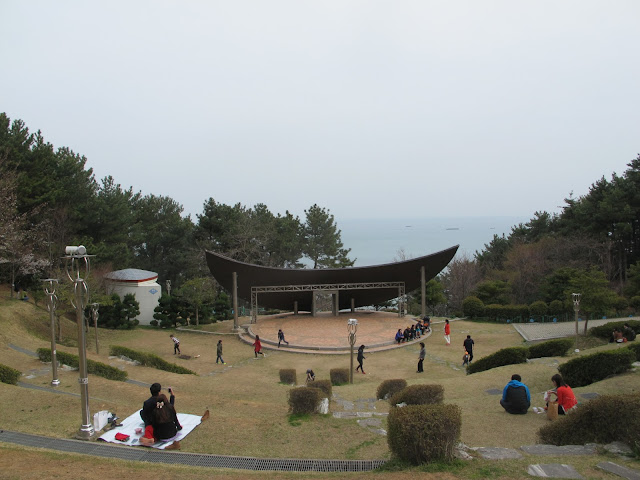 learned that those dragons on old maps indicate uncharted territory.

ate duck.  "the bacon that flies." 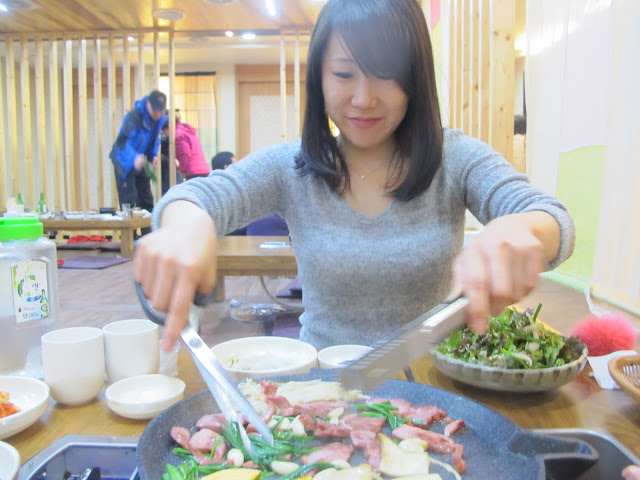 played where's waldo, spotted the heath ledgerfish, you'll have to zoom in. 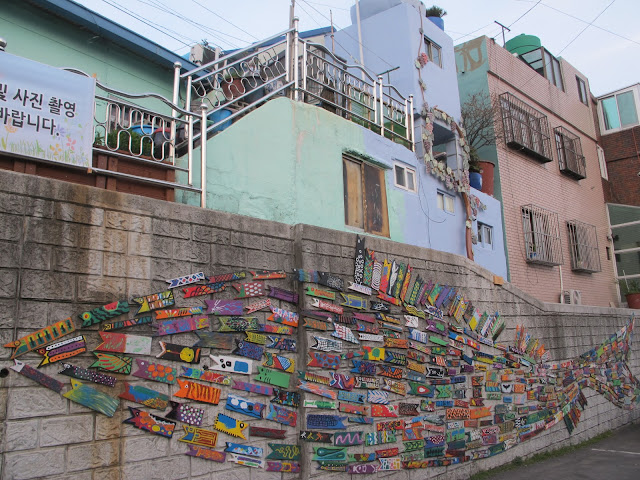 coveted stuff.  i try not to possess things, but it's hard when those shoes make me so envious.. 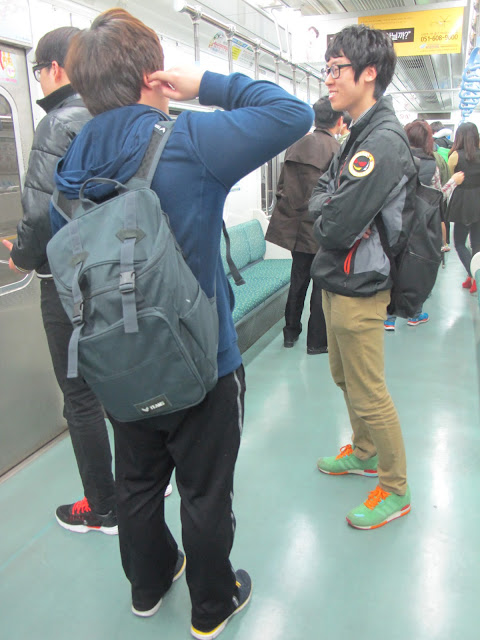 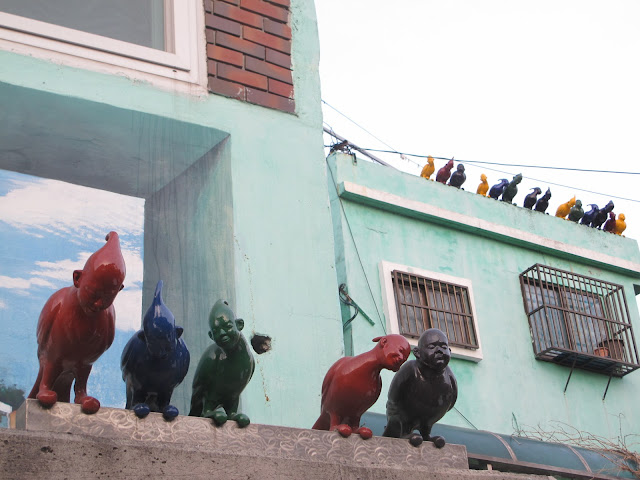 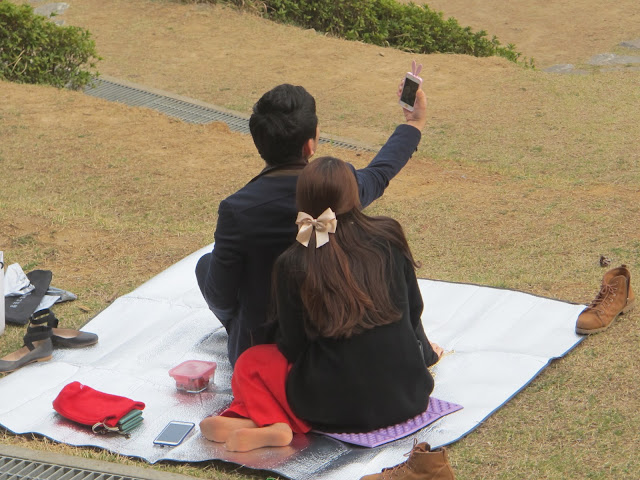 when that radio flyer at the end could be mine.  like taking radio flyers from a baby 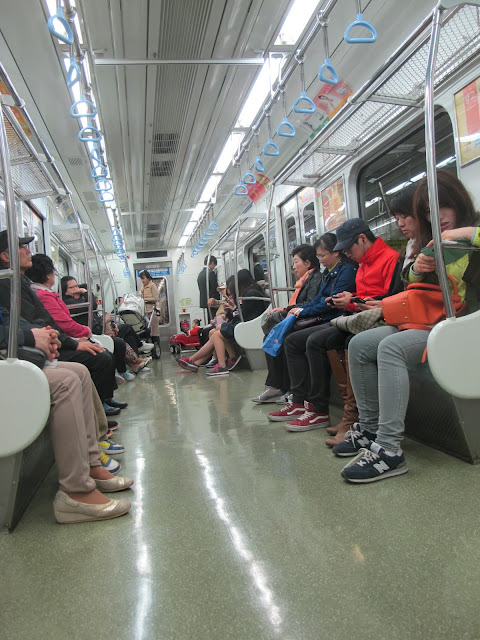 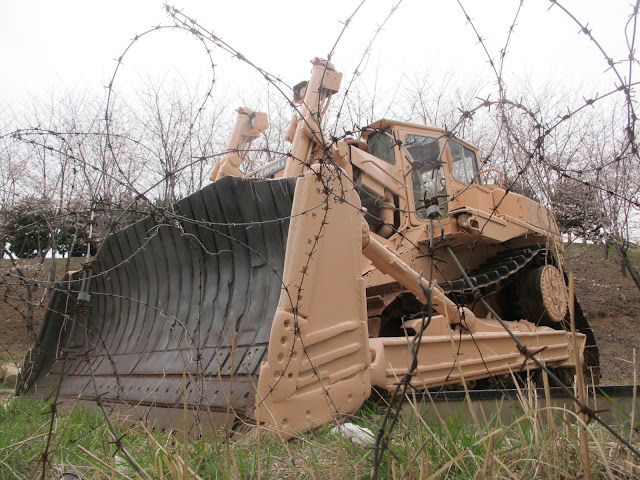 when restaurant chefs cook just for me 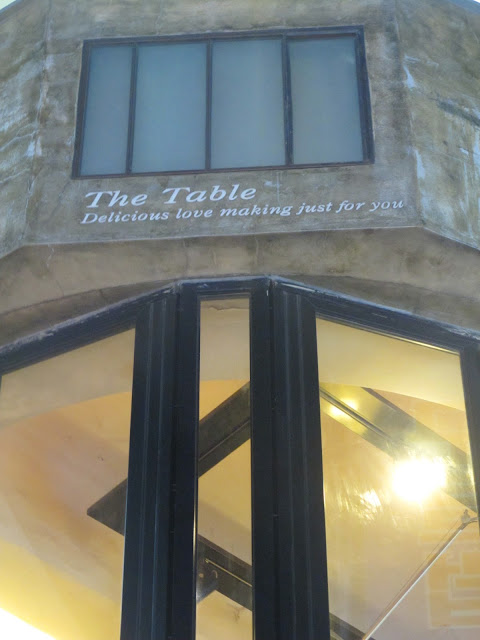 ..when.. oh hmm okay actually i don't want that. 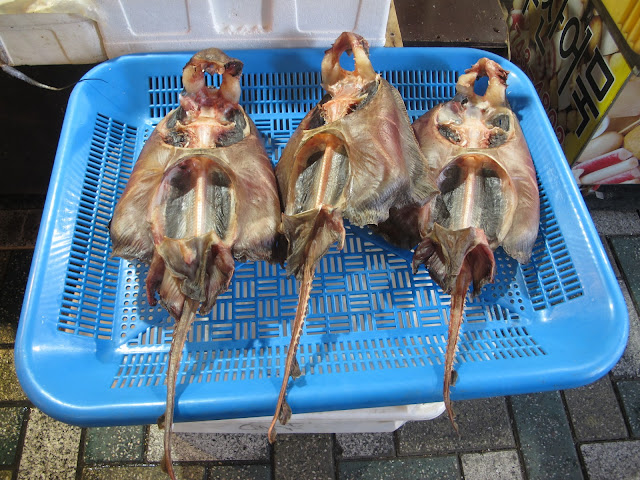 aged only on the outside.  good love might be necessary, but it's not sufficient. 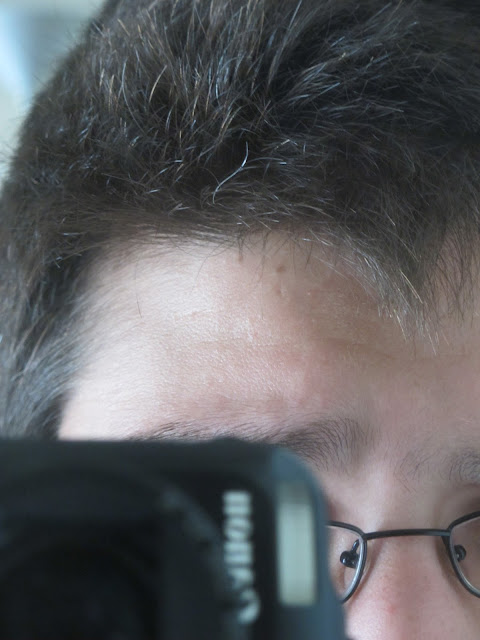