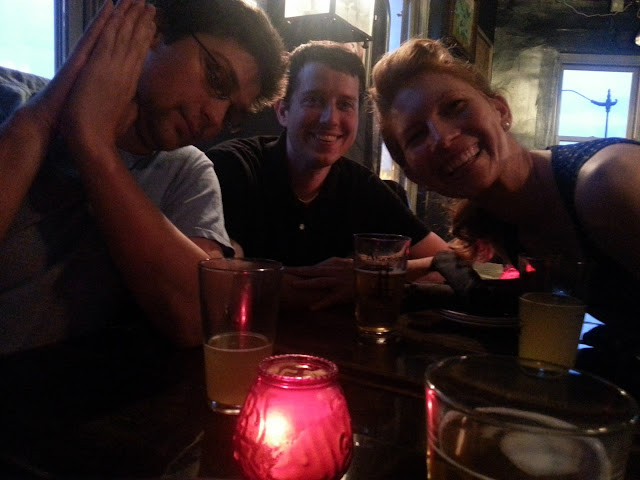 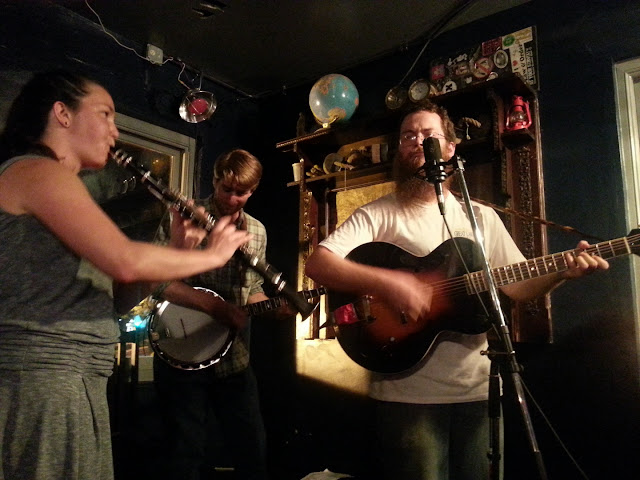 believe daniel ellsberg before most others.  no way does some thirty year old nerd deserve lifetime imprisonment for revealing our spy-on-everyone program.  just because the bill of rights cannot re-write itself for every specific advance in technology doesn't mean you get to ignore its general intentions. 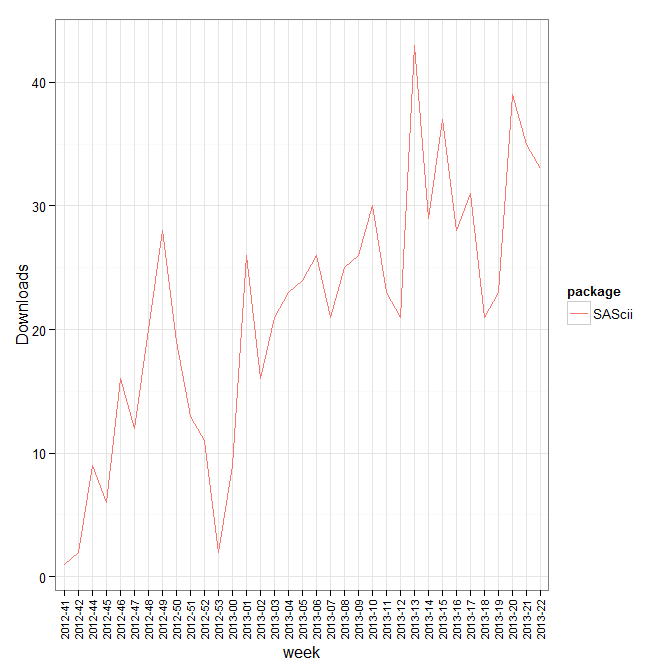 put that in perspective. 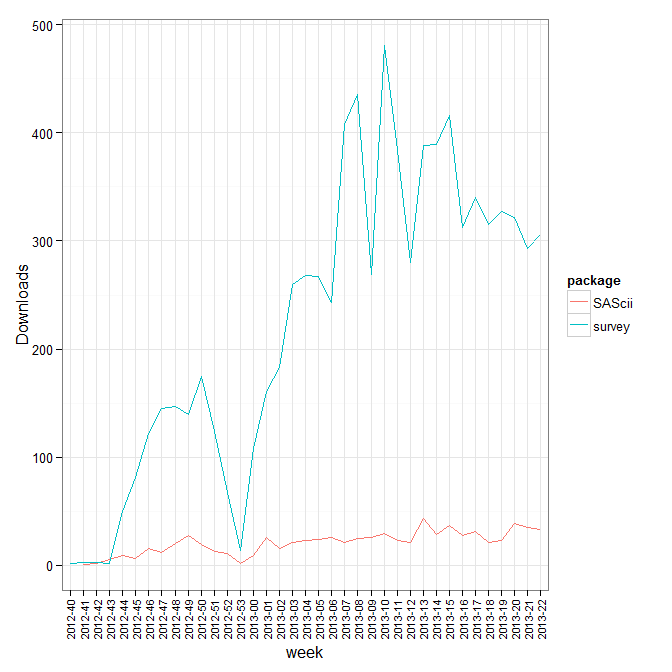