published the r code to import the surveillance epidemiology and end results dataset.

listened to some wild and crazy piano at evermay. 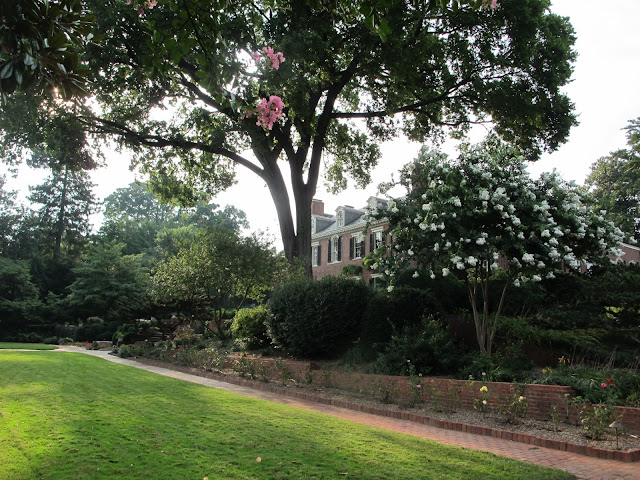 am older than the world's median age.


don't think edward snowden is a traitor.  but you know who is?  confederate flag southerners - finding pride in secession.  here's my emoticon for you  ..|..  instead of splintering, we gotta join canada and mexico.

received a two-years-later response from the guy who does for humans what cesar millan does for dogs. 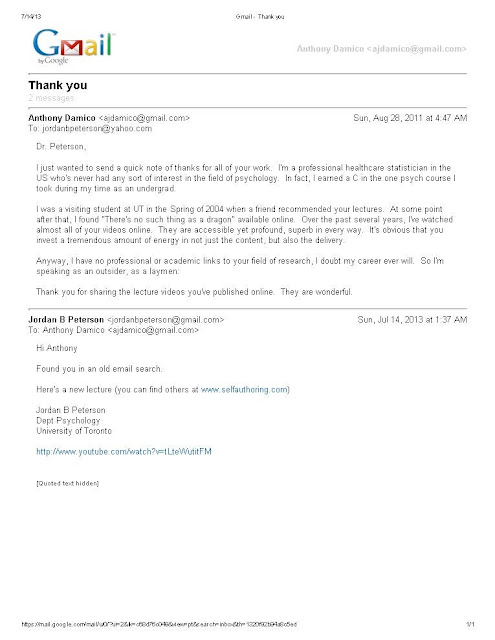