published code to work with the national immunization survey, plus a mildly humorous accompanying blog post.

get high when i read the enrollment numbers, especially when my name is in footnote #10. 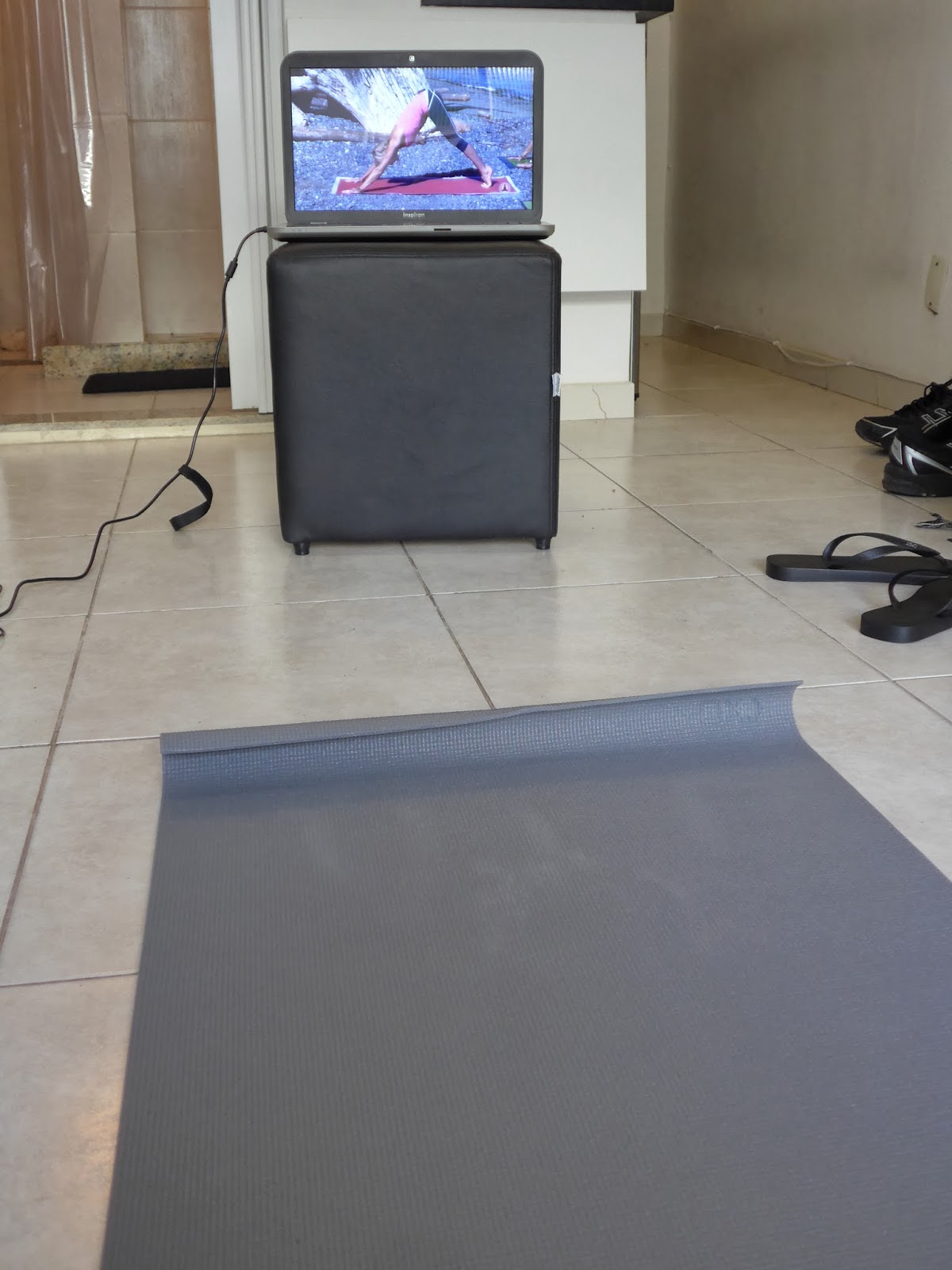 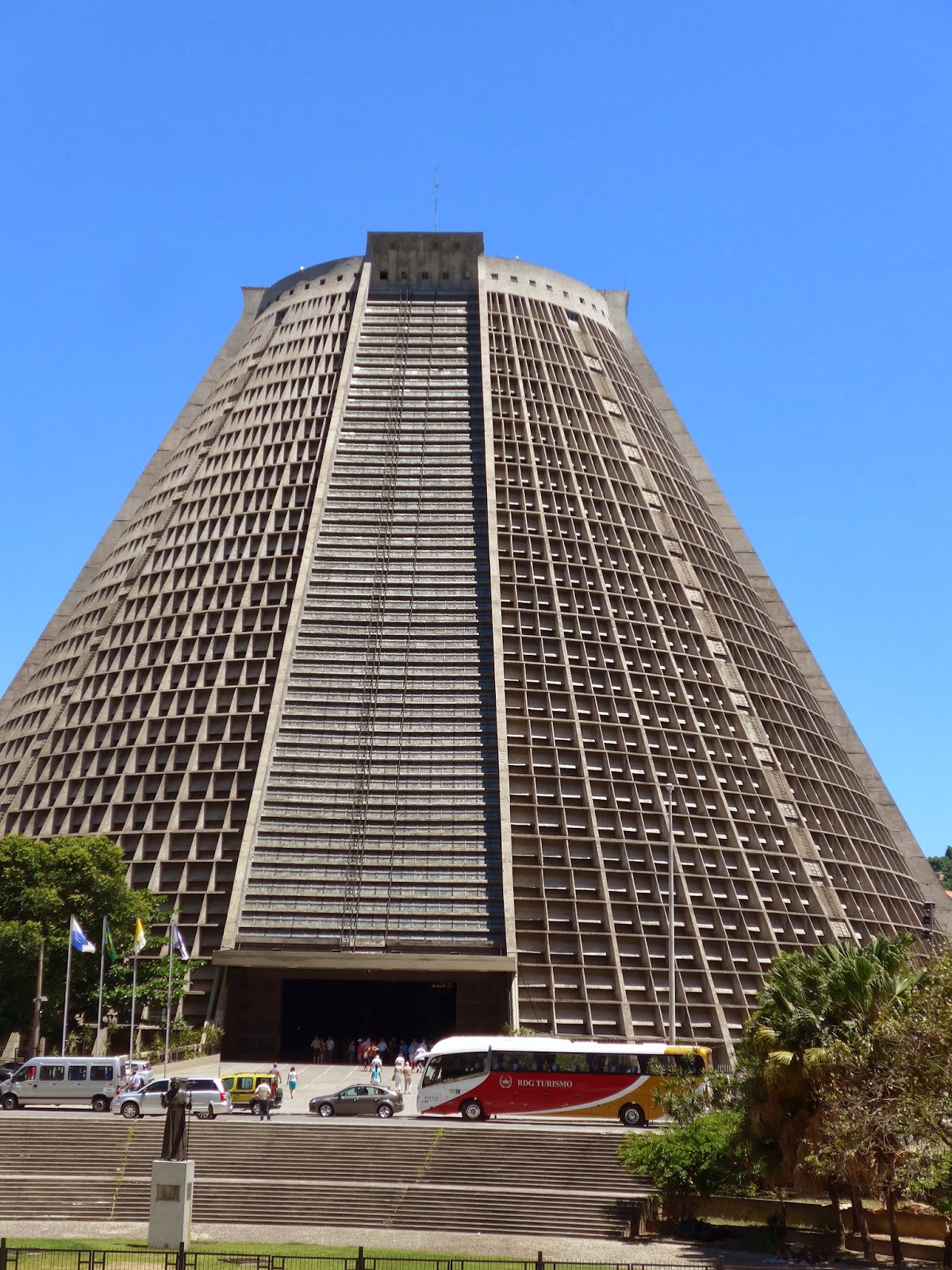 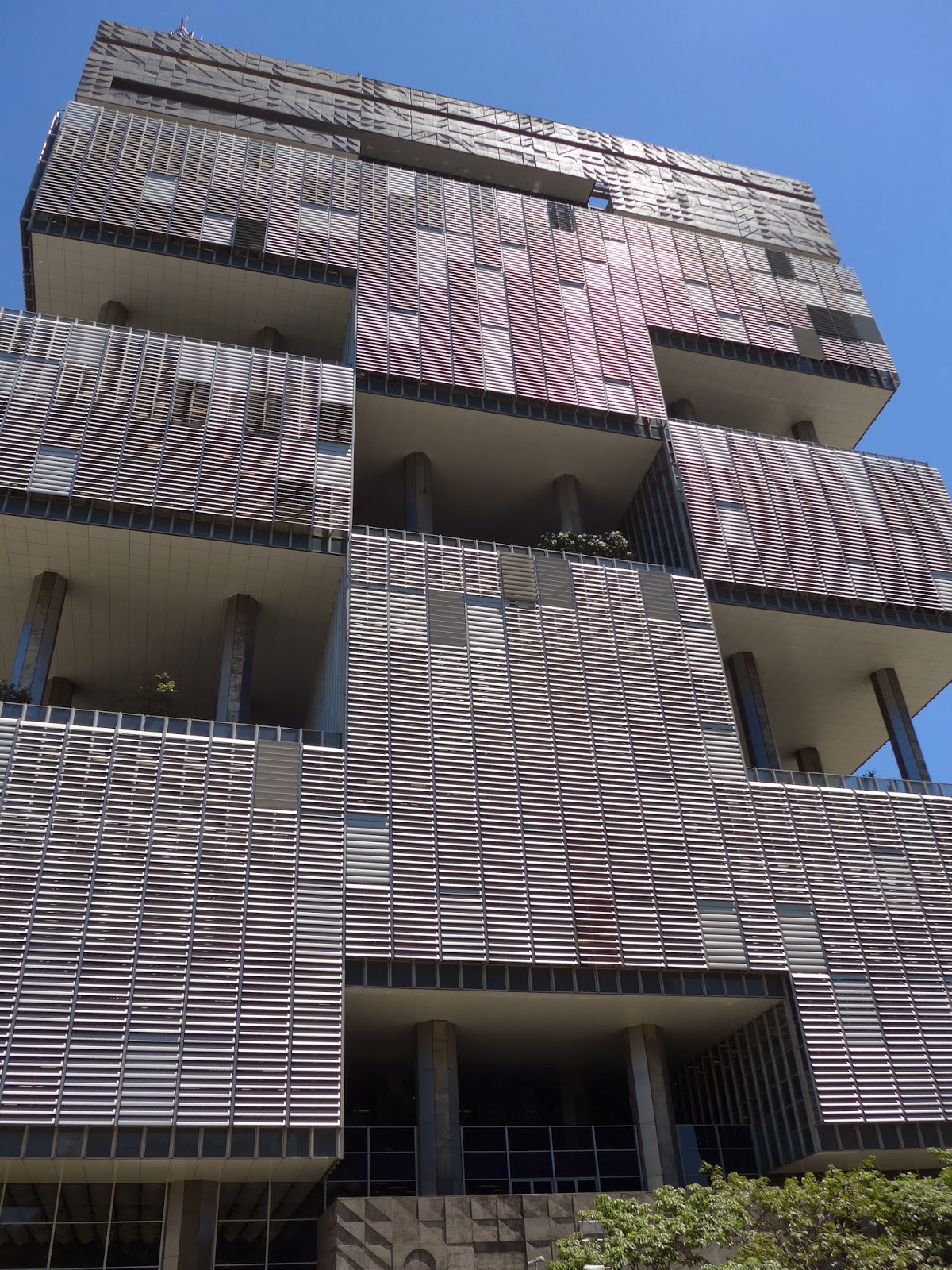 got together with the census bureau over lunch.  a first meeting with people who understand your discipline feels just like chatting with old friends. 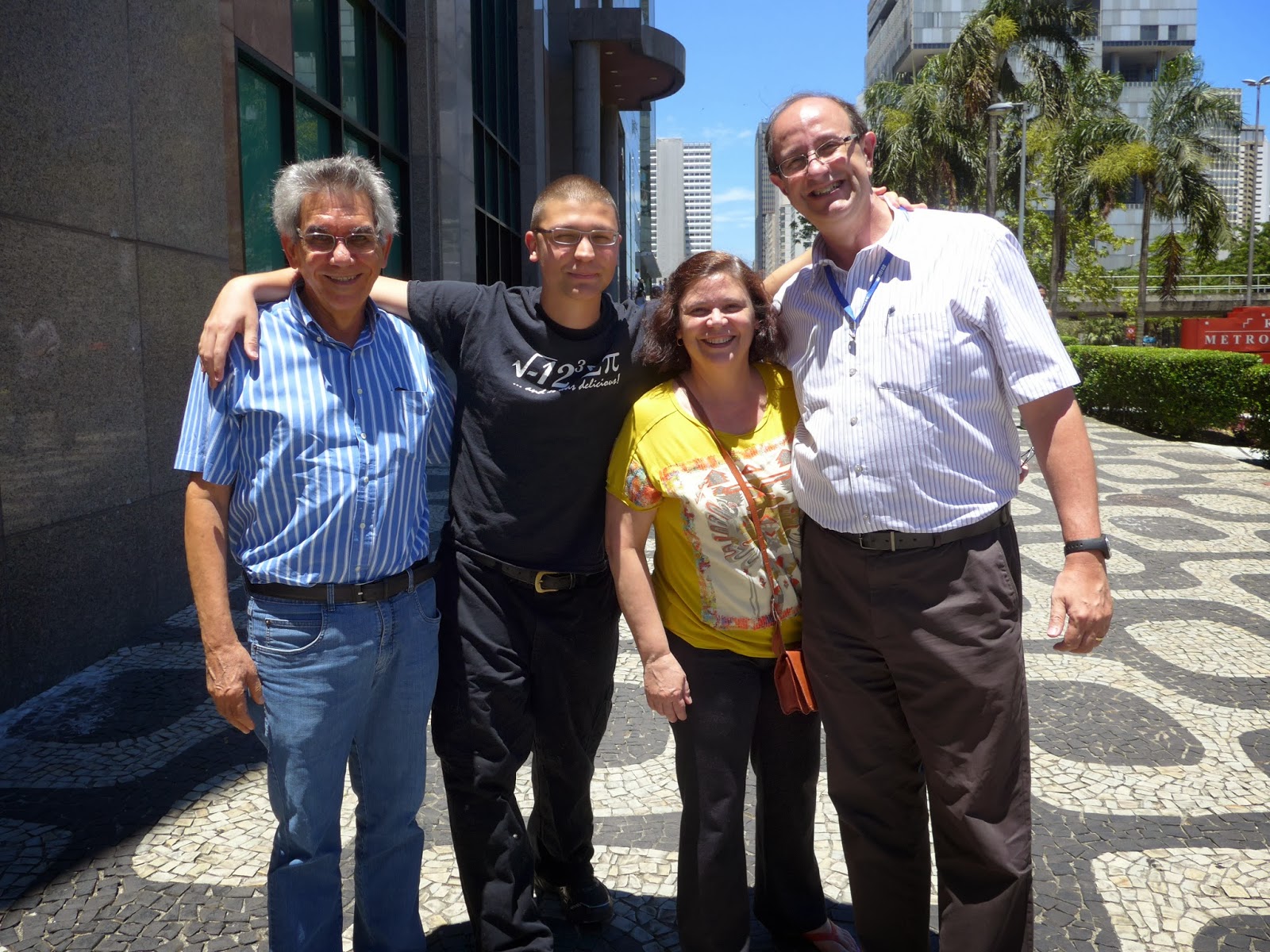 ate more chicken hearts with bruno.  what is with this place?  also: yum. 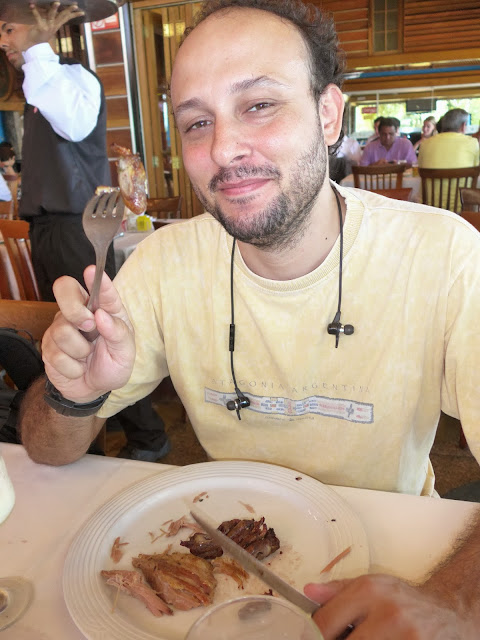 found the street music party on the rua of the listener. 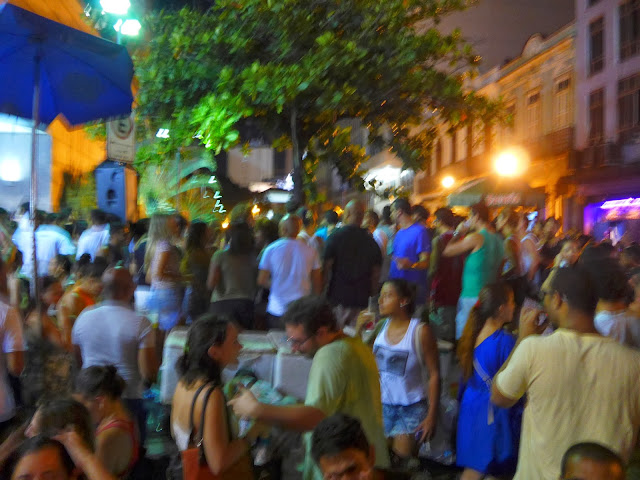 been all around this world, but jerry still sings it better than i do.

after half a billion years of quiescence, they're on the move

if jellyfish fall on hard times, they can simply "de-grow"


dysfunction begins in the states

the ohio election: obama won the state with 51 percent of the vote, but because of redistricting, its house delegation is 75 percent republican and 25 percent democratic


discouraging hazardous practices such as feeding the baby beer

tantamount to bolshevism..the ama's position to a congressional committee: we oppose this bill because, if you are going to save the lives of all these women and children at public expense, what inducement will there be for young men to study medicine?

eugenically minded child health experts believed that the deaths of newborns..were due to their inborn "sub-normality"