read rand's early coverage dynamics estimates, then calculated our own.

am a part of it now.  cycling in hanoi like eating a reese's.. 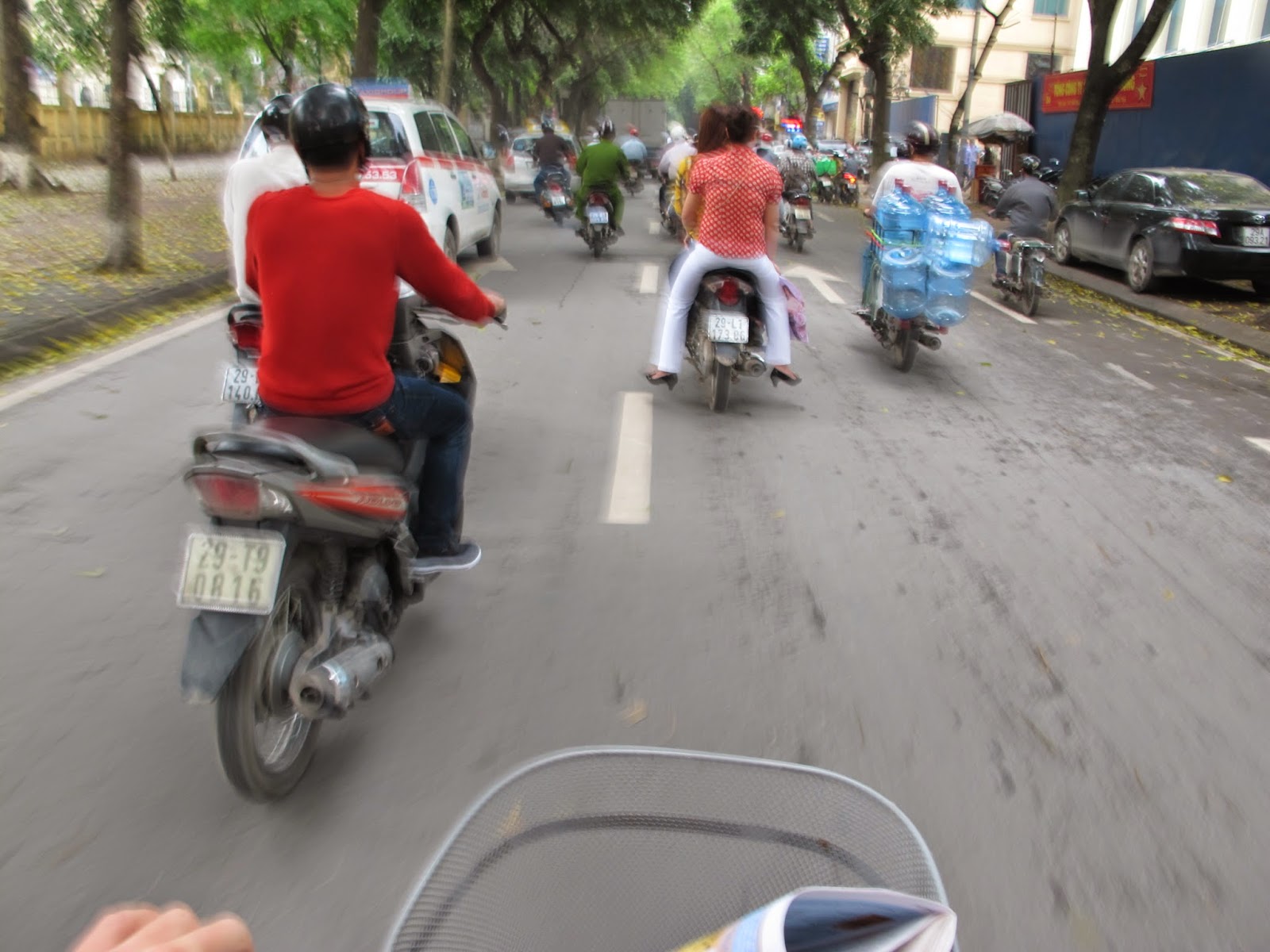 ..oh, you're driving in the wrong direction?  okay i'll follow you then. 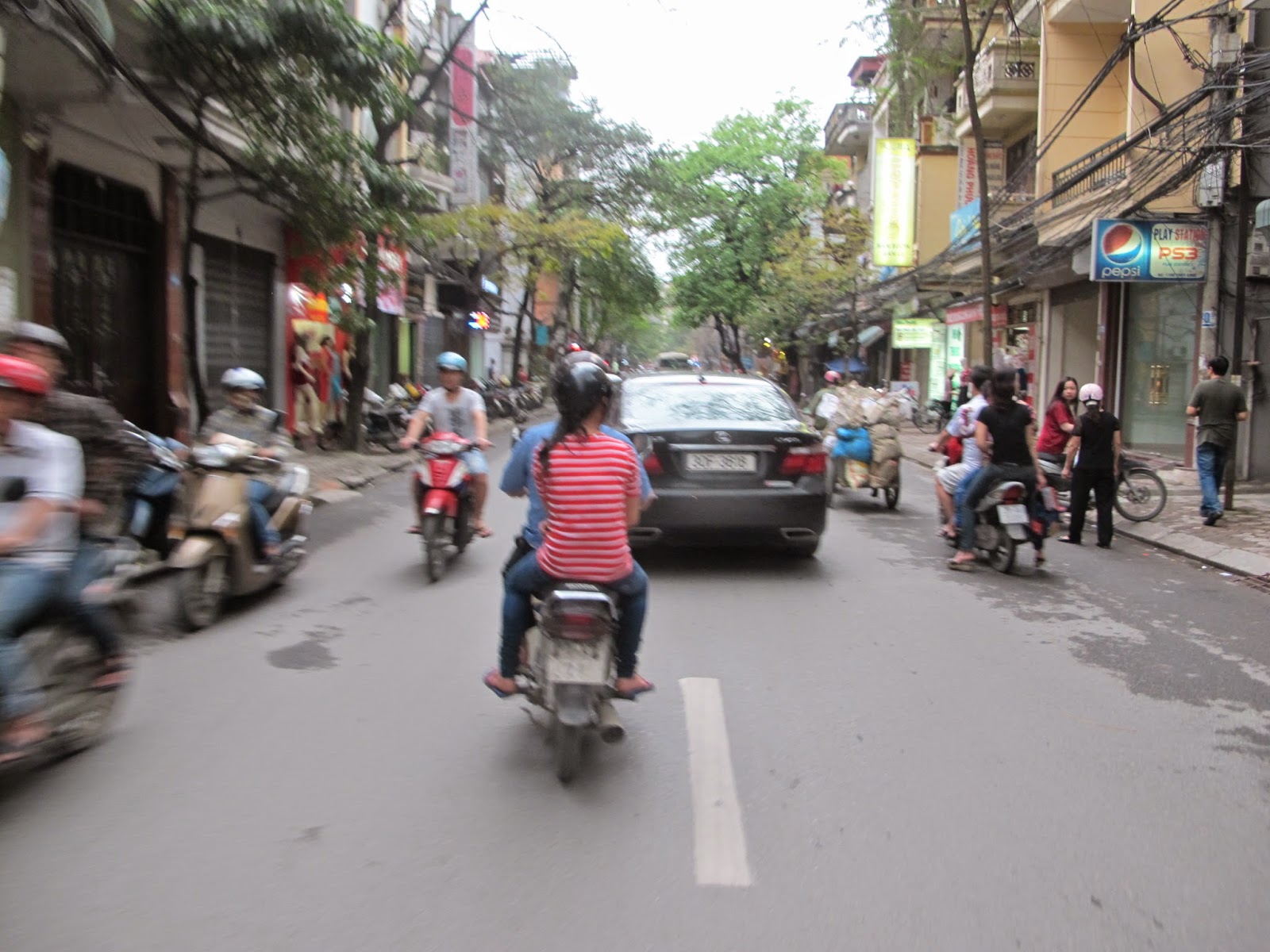 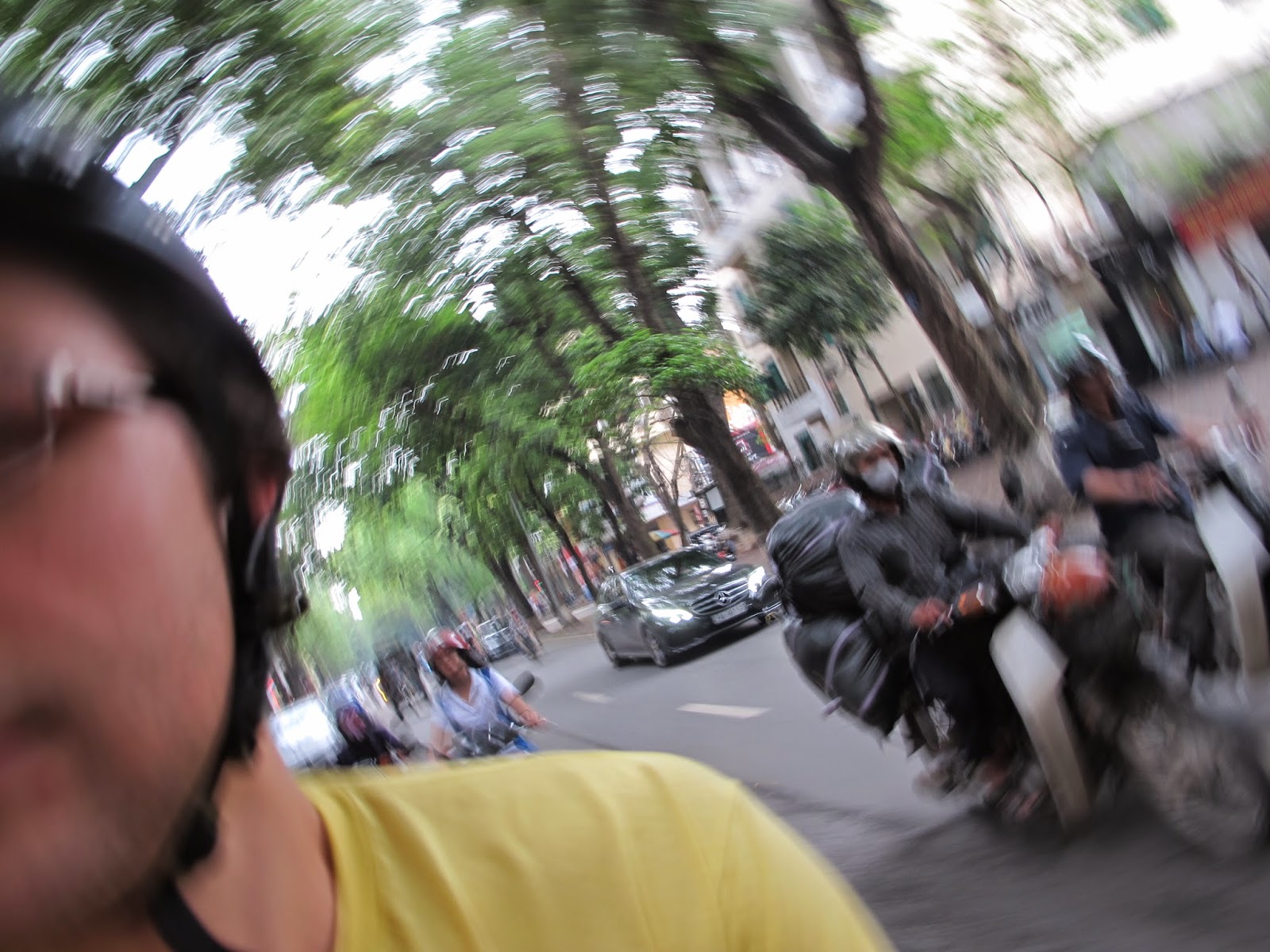 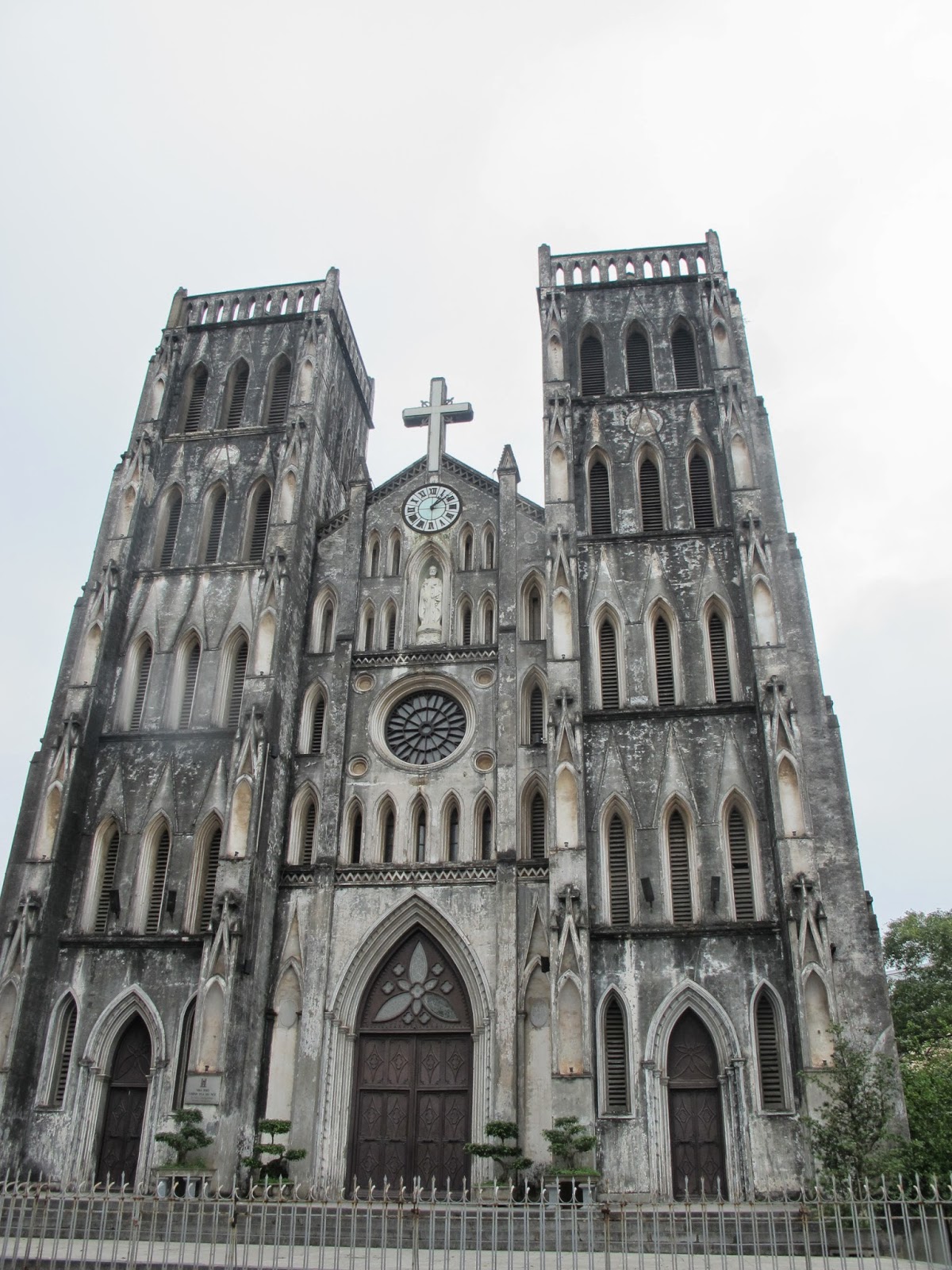 ..sure, i'll pay a dollar to see uncle ho and assorted military seizures. 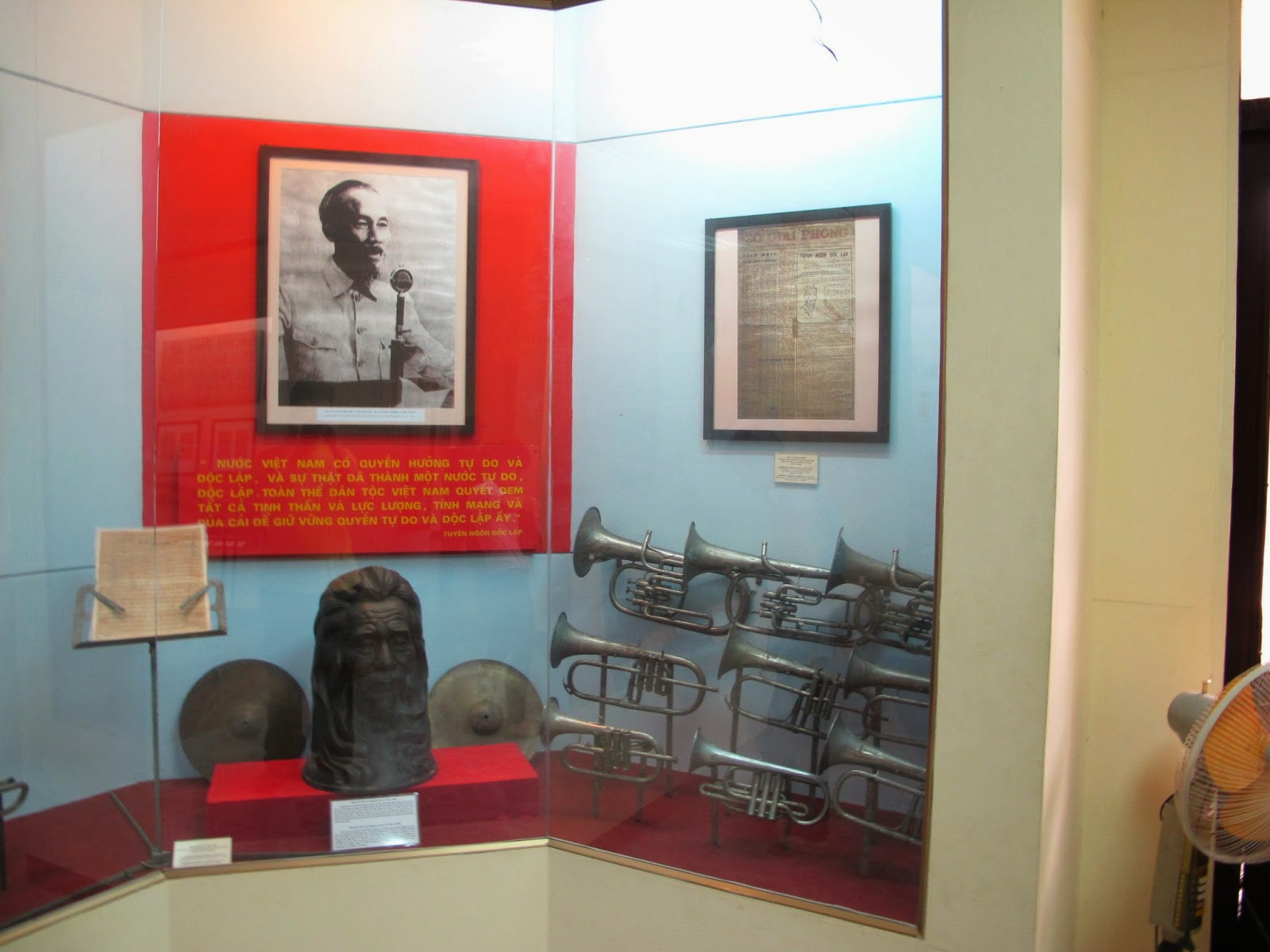 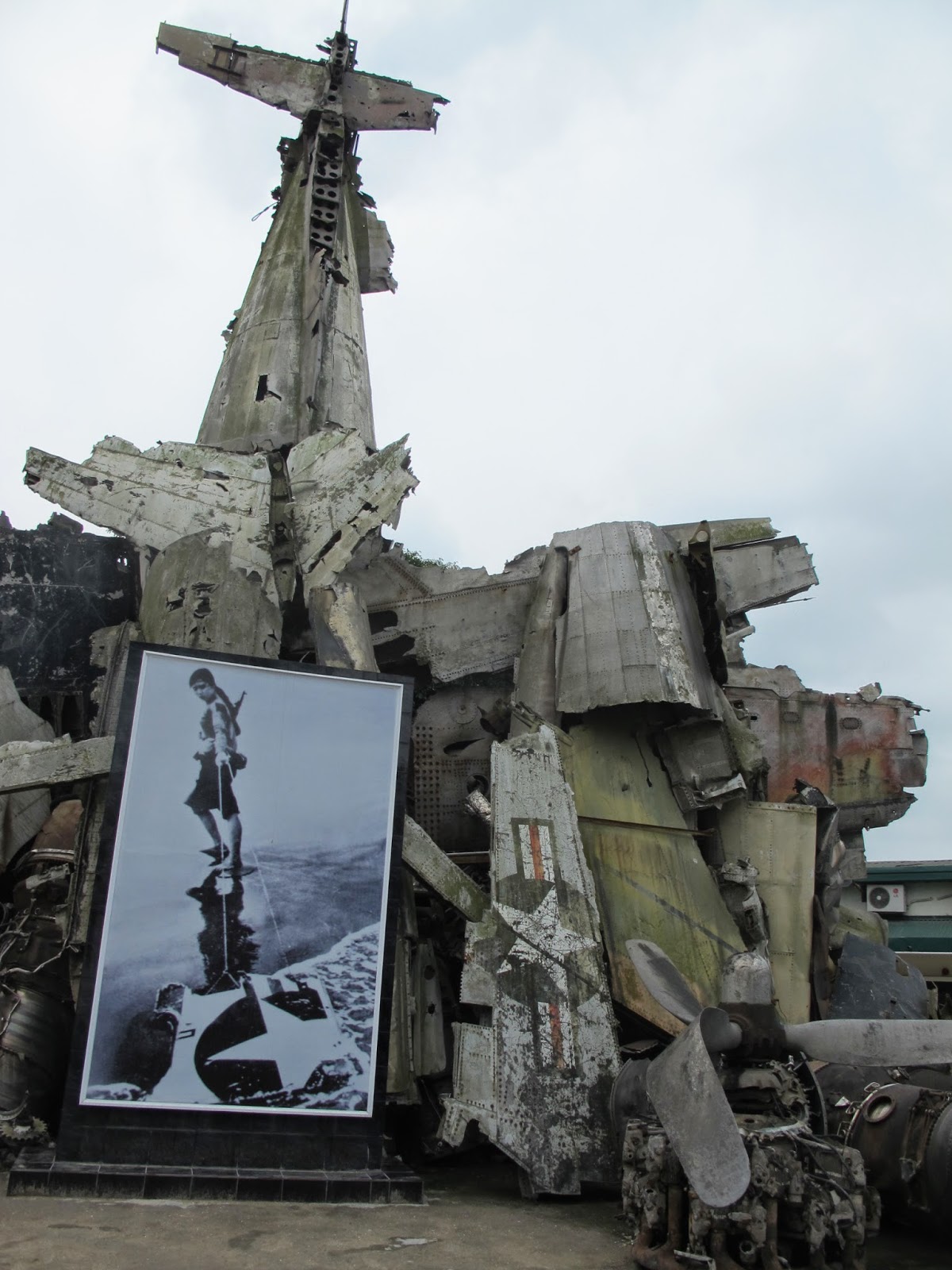 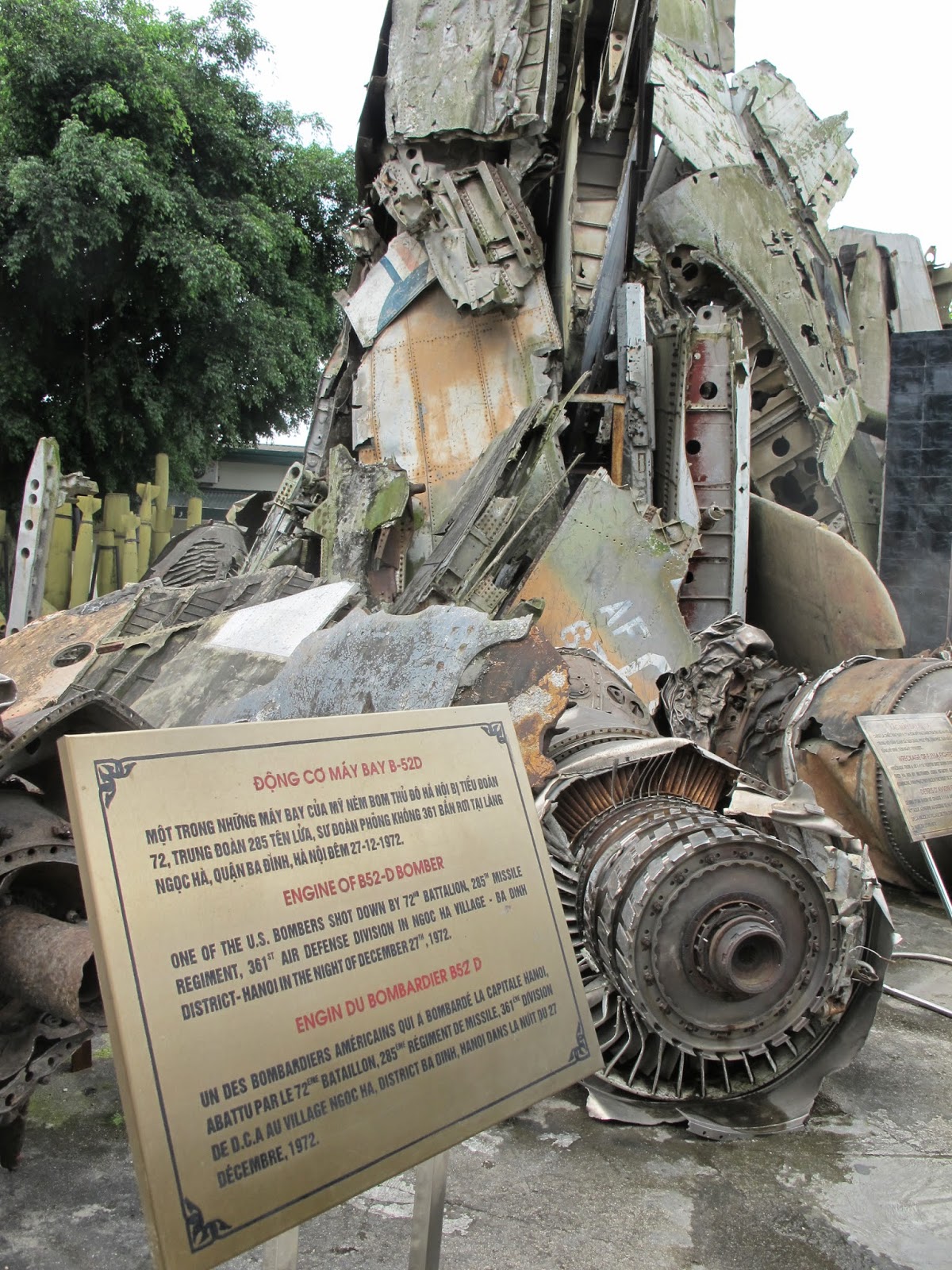 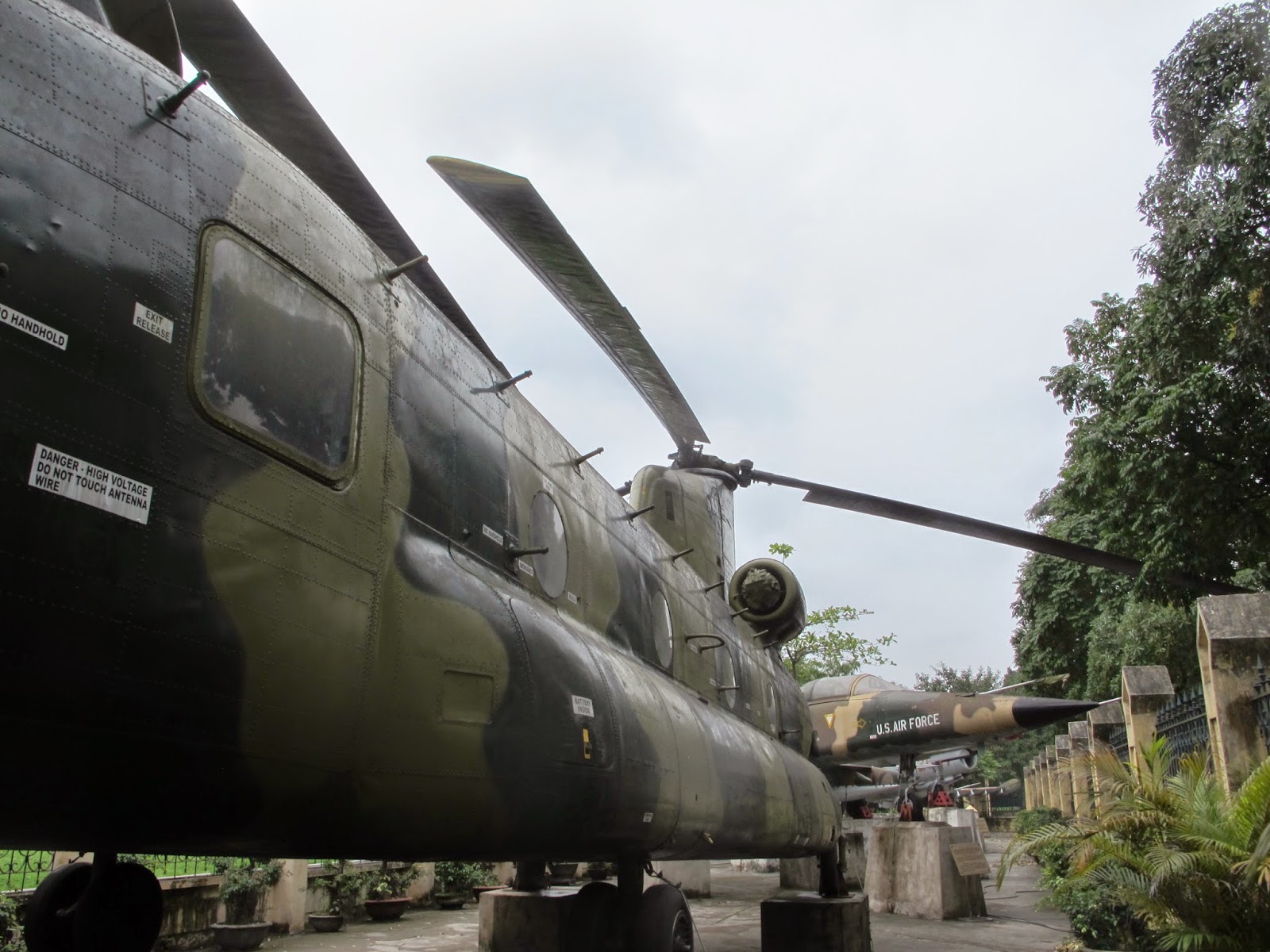 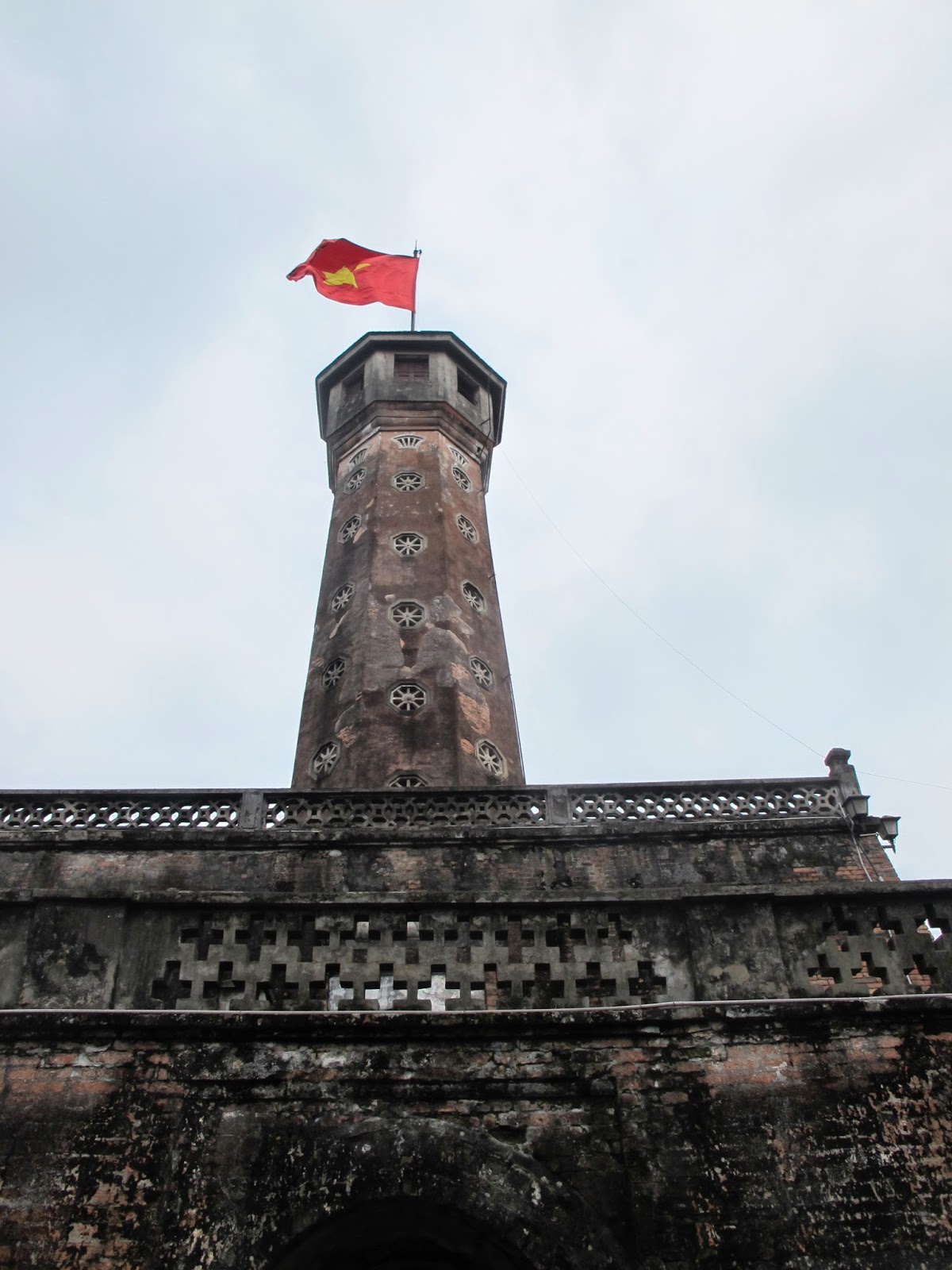 (1) the fracturing of sisterhood


this one earth is really a seemingly endless succession of earths

it's as if human attention were fatal

species no longer need to move only under their own power.  we carry them about the world with us, on planes, in the bilges of ships, unintentionally, on purpose, in business and in pleasure.  it's as though the continents have reconverged, reconstituting pangea.."humans are running geologic history backward and at high speed."