found myself in the middle of estonian lollapalooza.  first a 5k parade.. 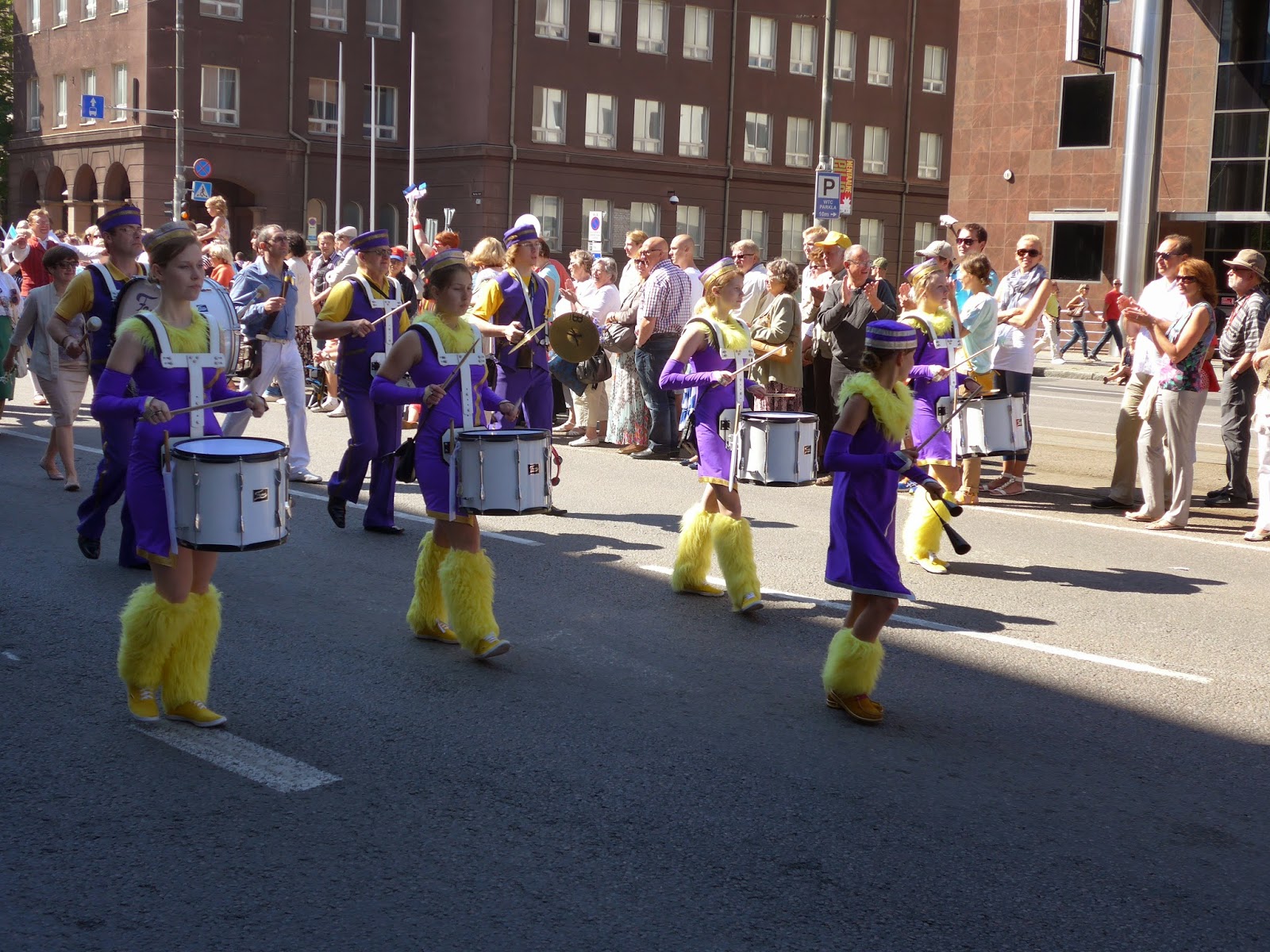 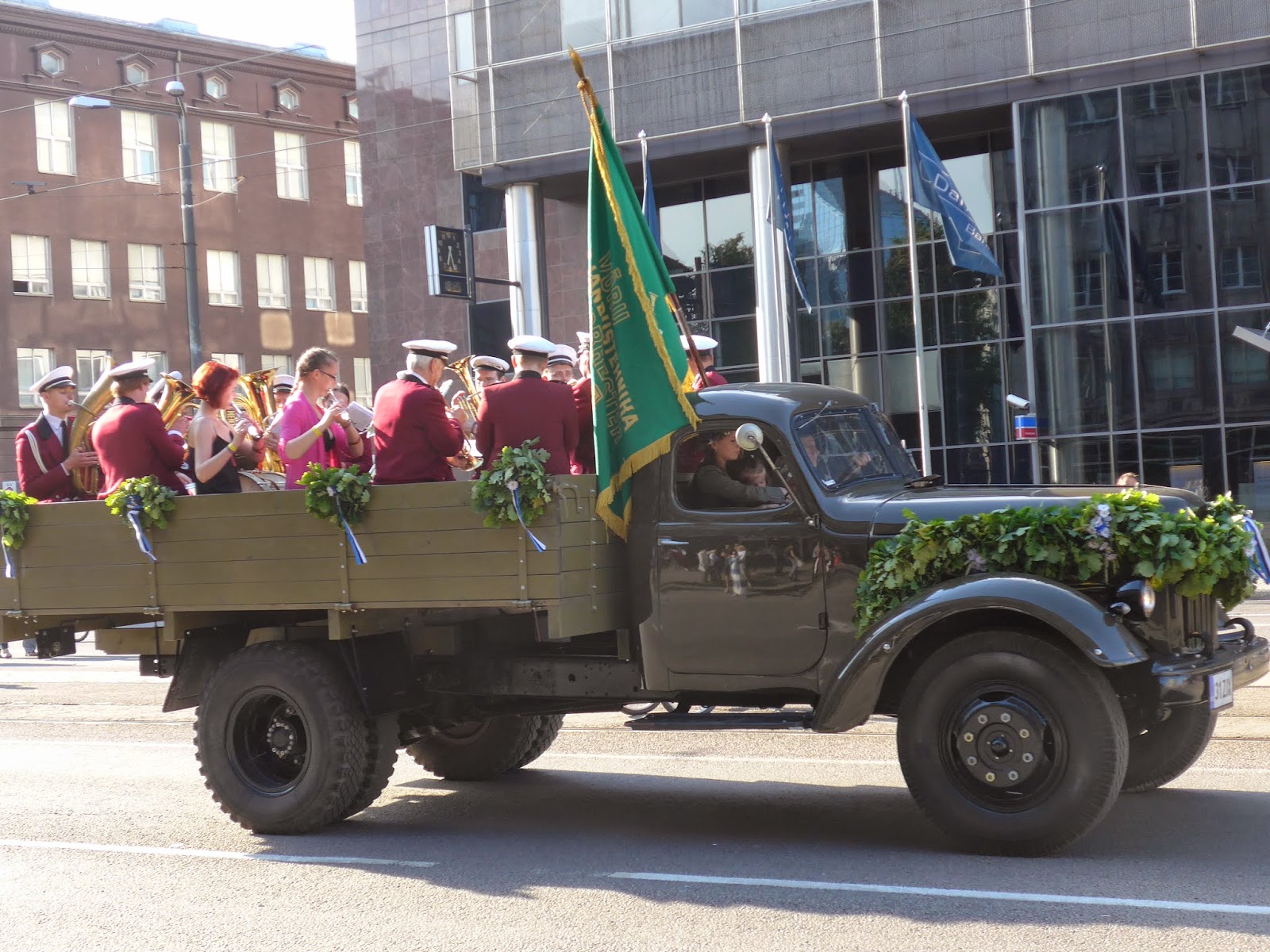 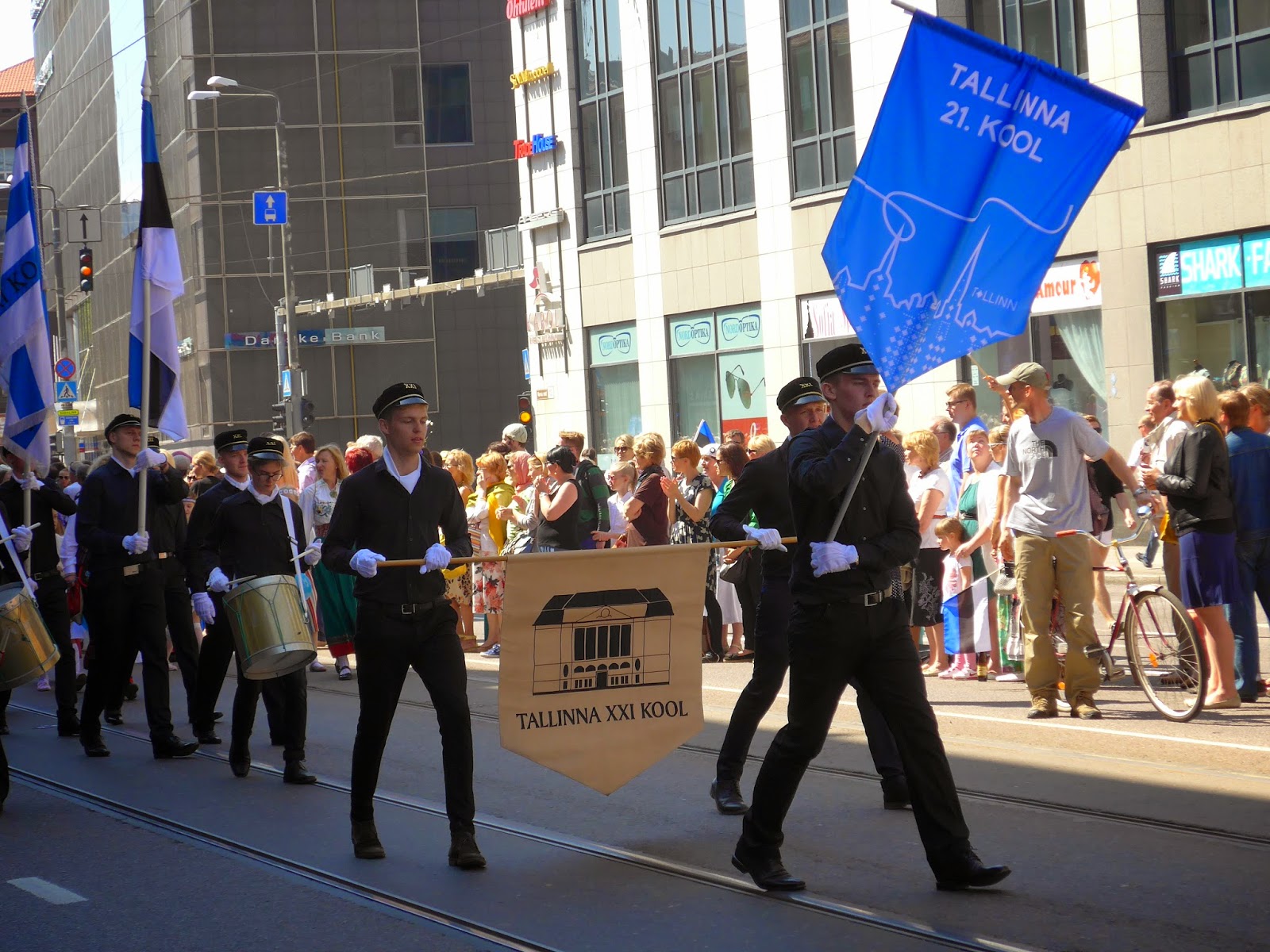 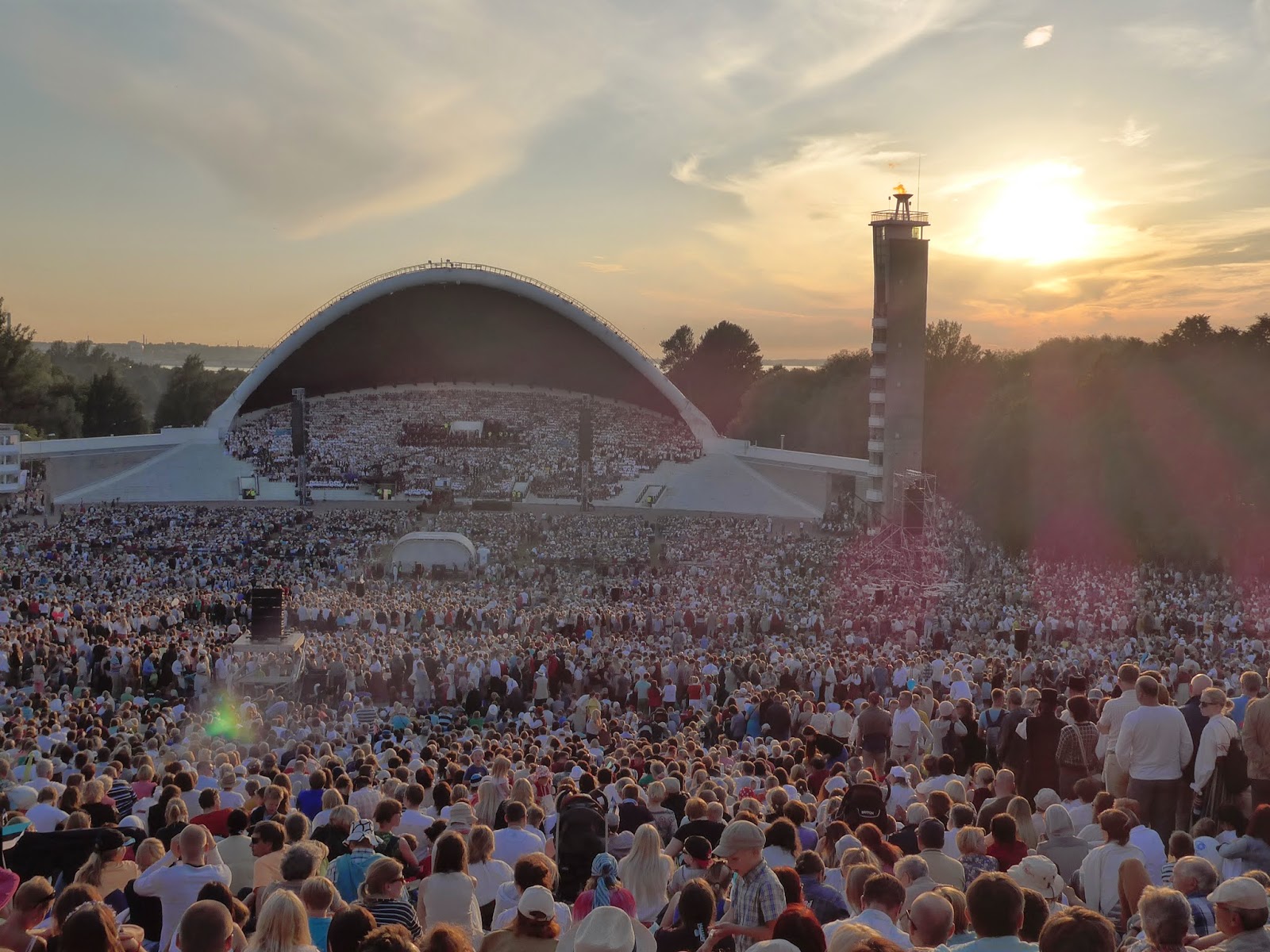 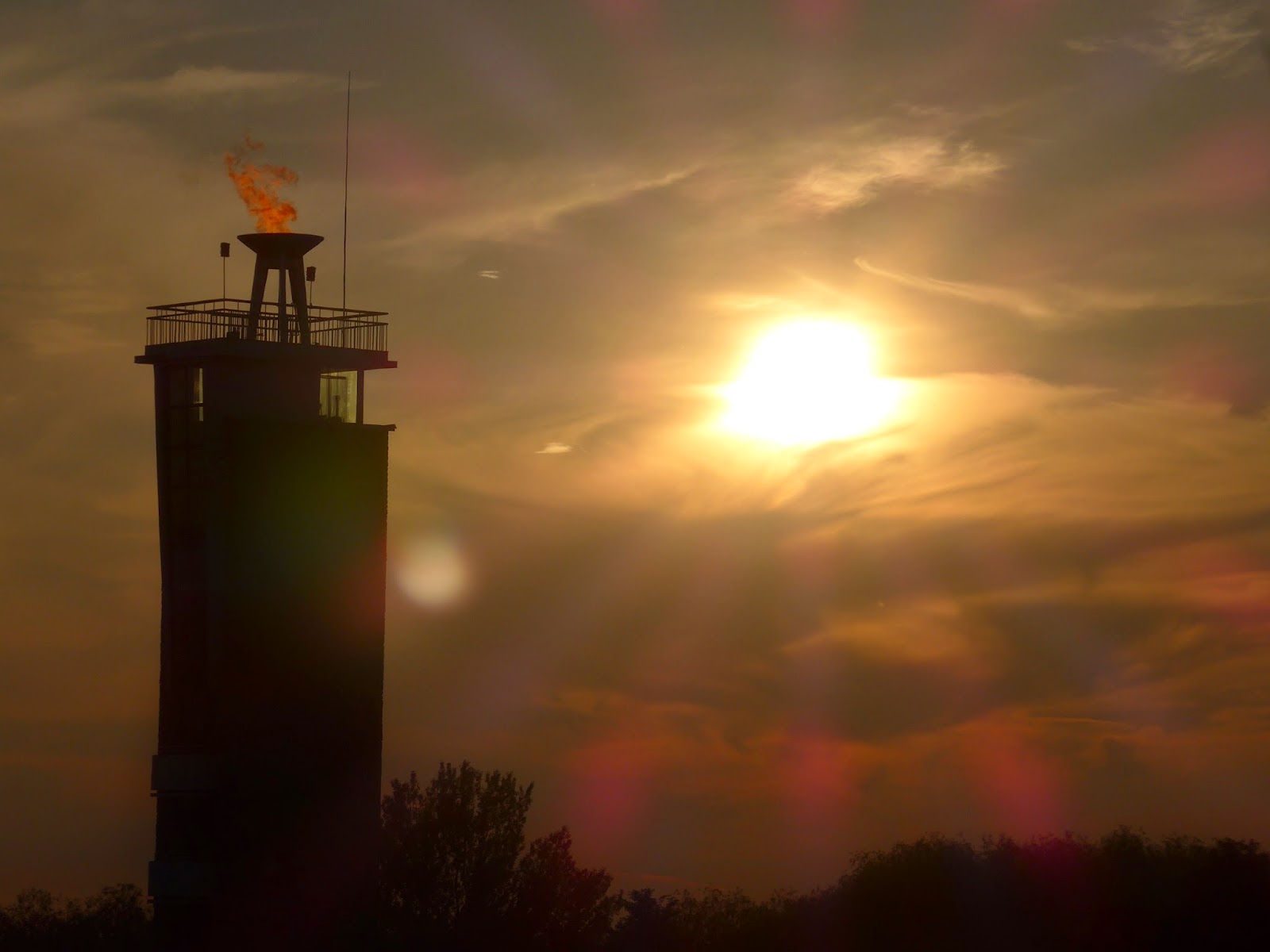 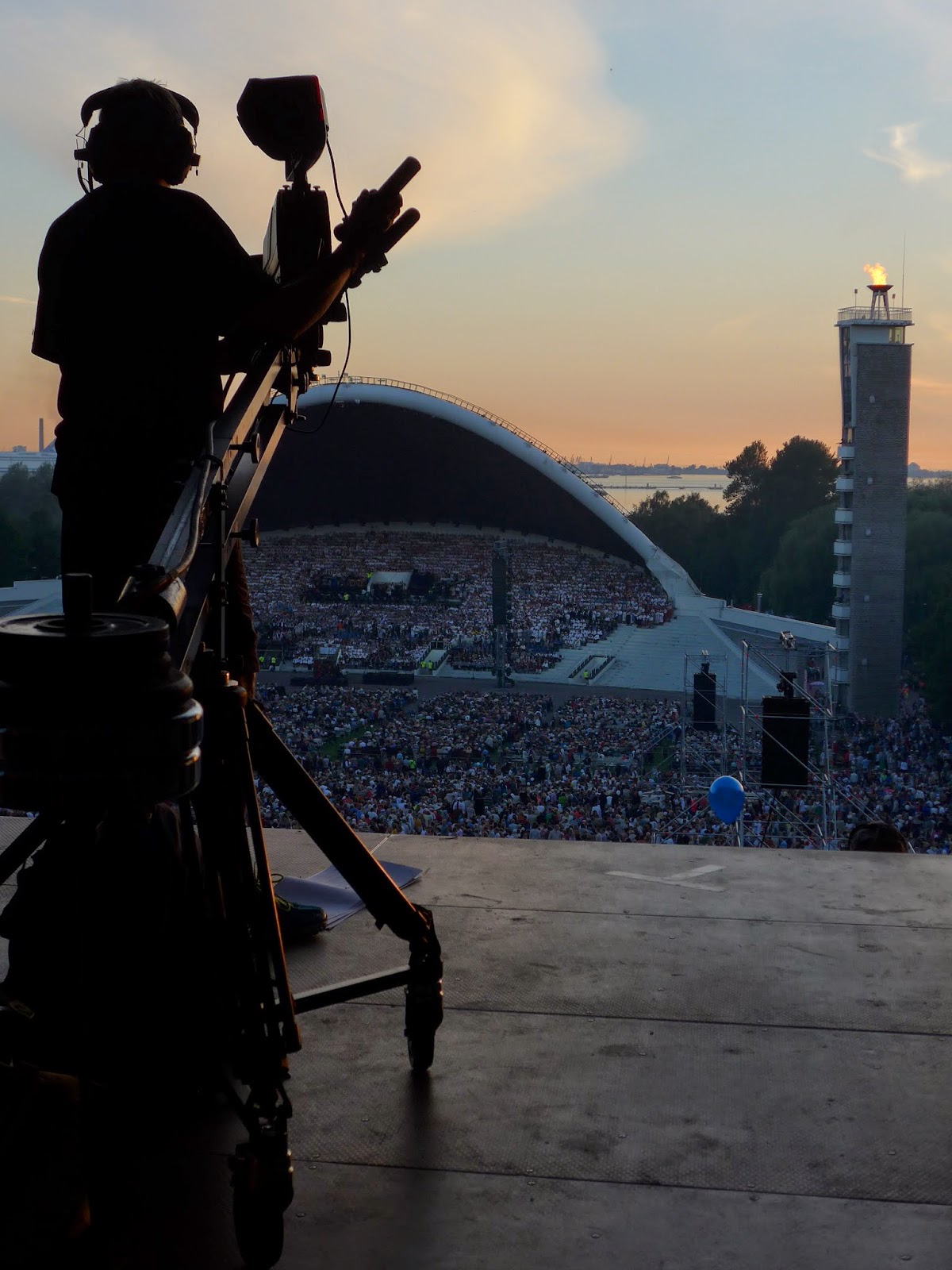 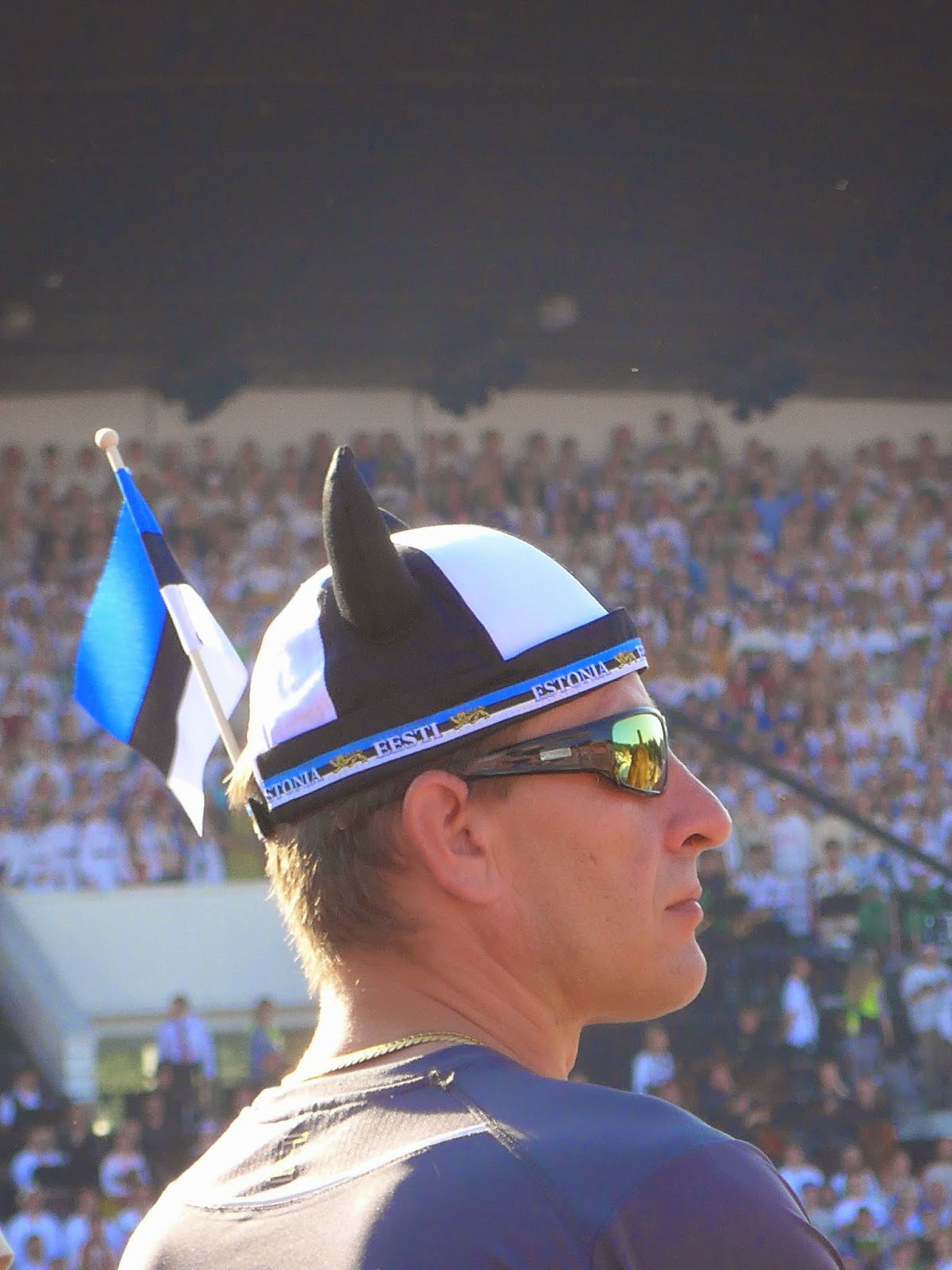 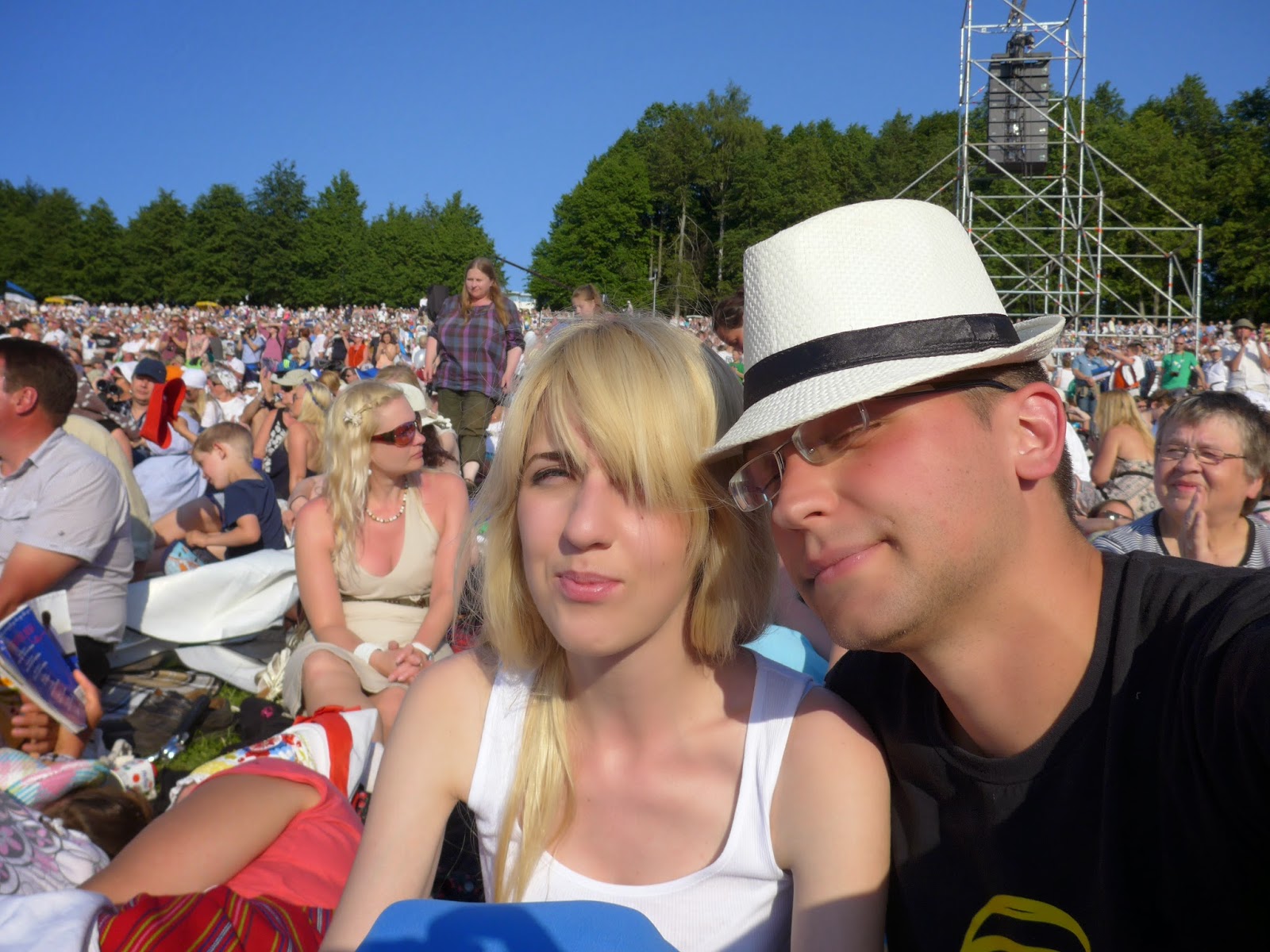 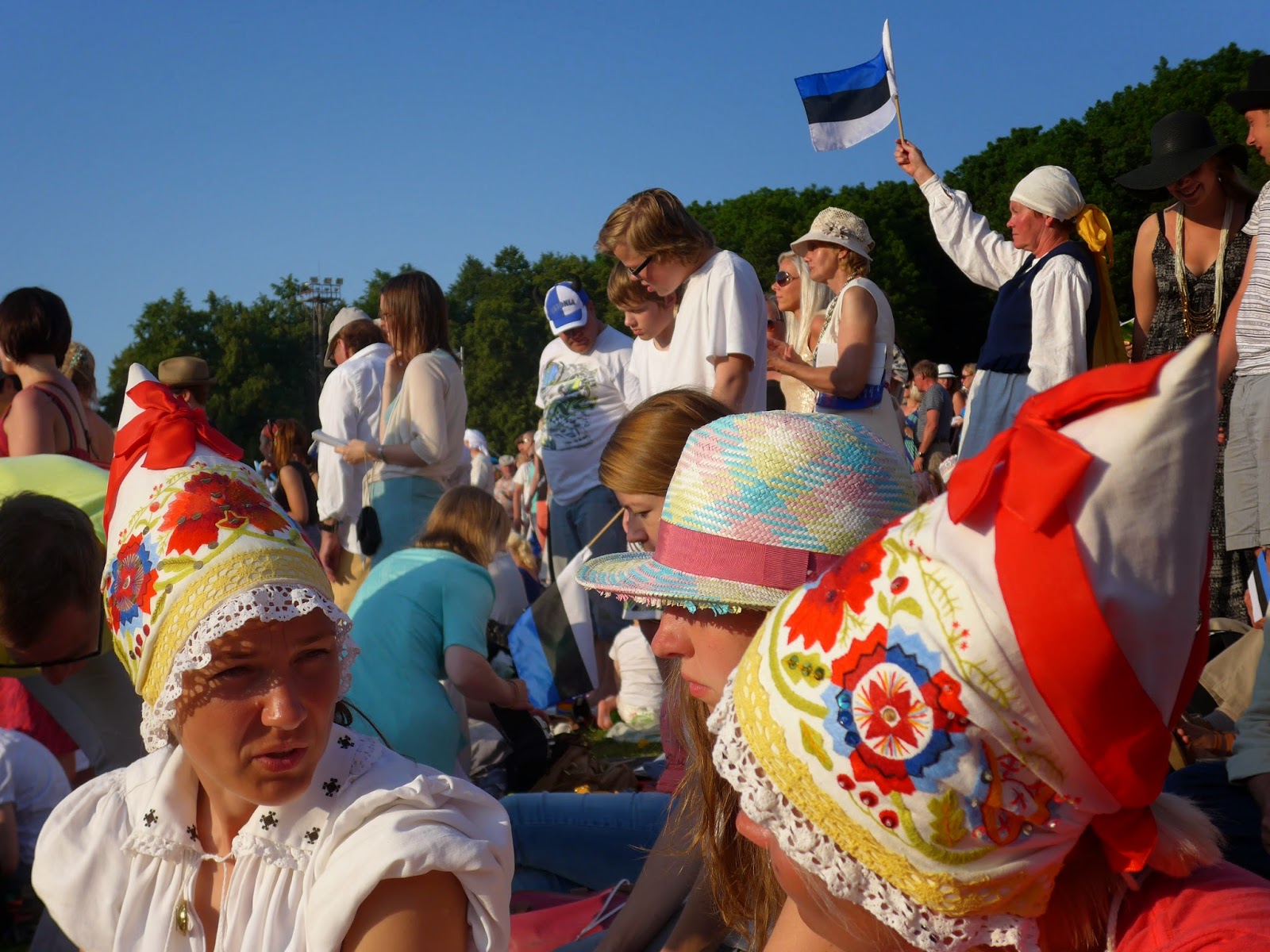 read sun tzu's the art of war.  a book of massive generalizations..

..cool that it's so old, but this tome of cliches fails the test of time.  the whole book might as well be: surprise your enemy. 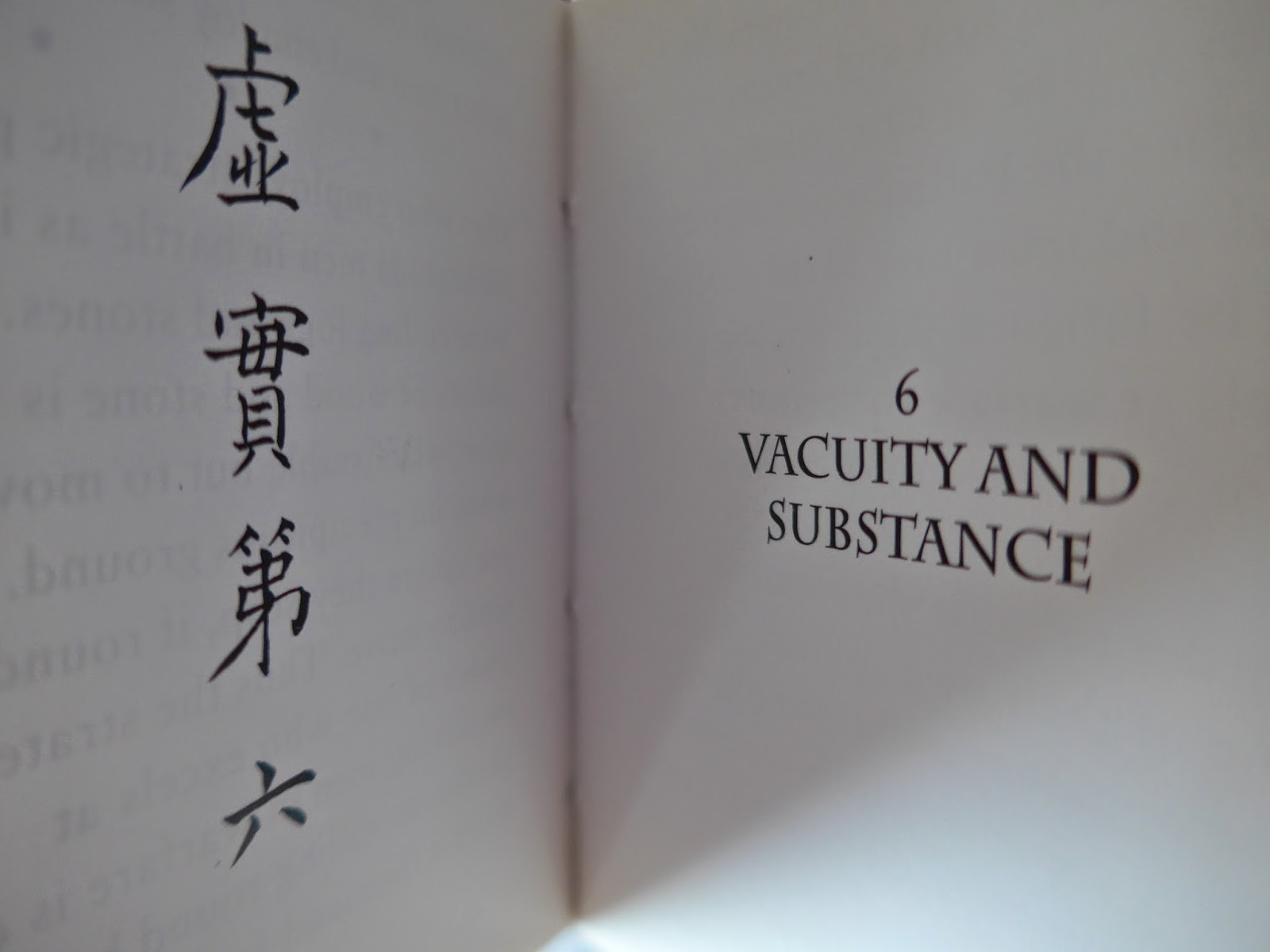 in order to cause the enemy come of their own volition, extend some apparent profit.  in order to prevent the enemy from coming forth, show them potential harm.  thus if the enemy is rested you can tire him; if he is well fed you can make him hungry; if he is at rest you can move him.  go forth to positions to which he must race.  race forth where he does not expect it.

bestow rewards not required by law, impose exceptional governmental orders.  direct the masses of the three armies as though commanding one man.  press affairs upon them, do not explain the purpose to them.  compel them with prospects for profit, but do not inform them about the potential harm.

suppose that's why we read machiavelli instead.