woke up early, walked three blocks north to the harbor.  boarded a ferry with.. 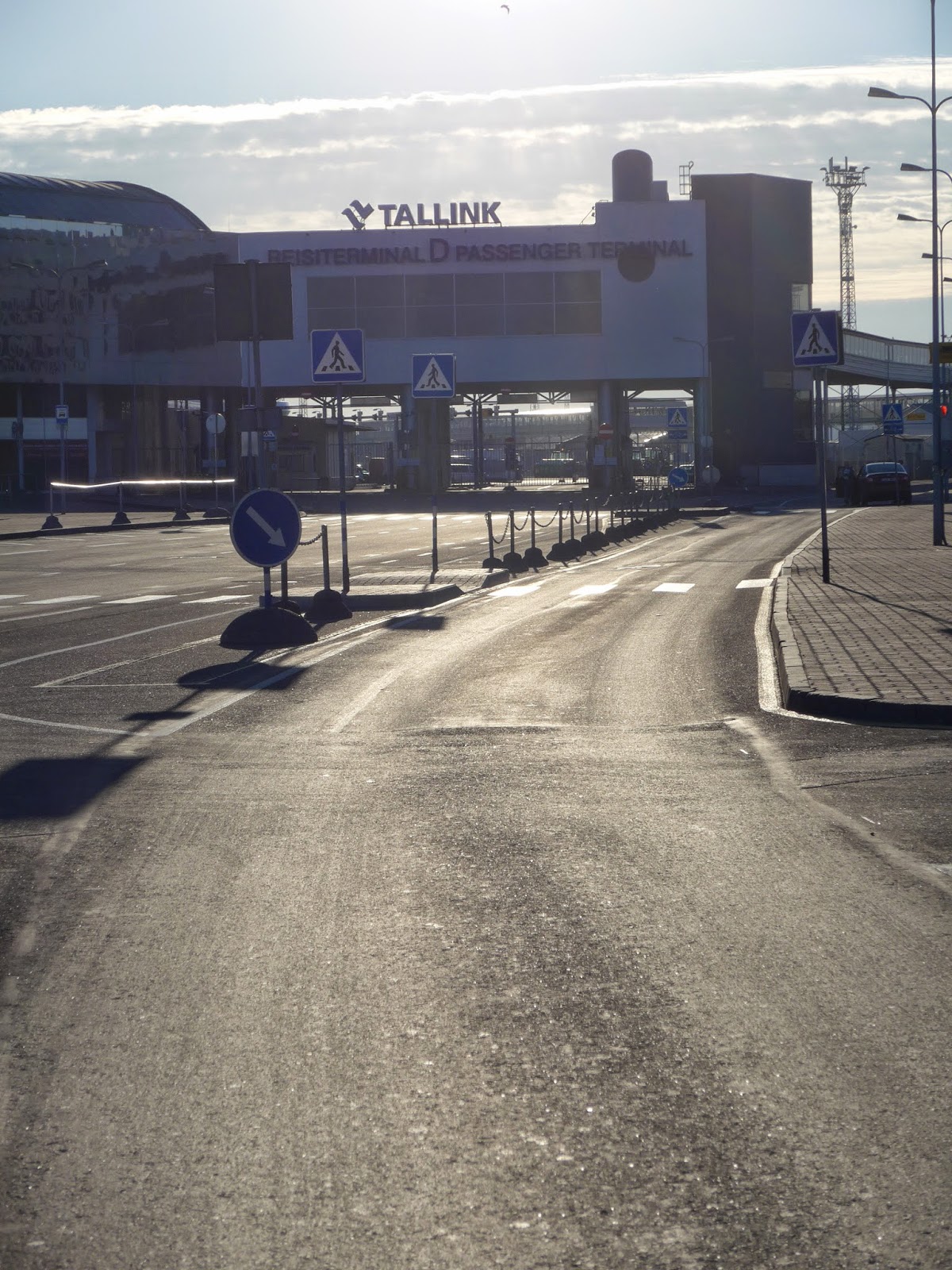 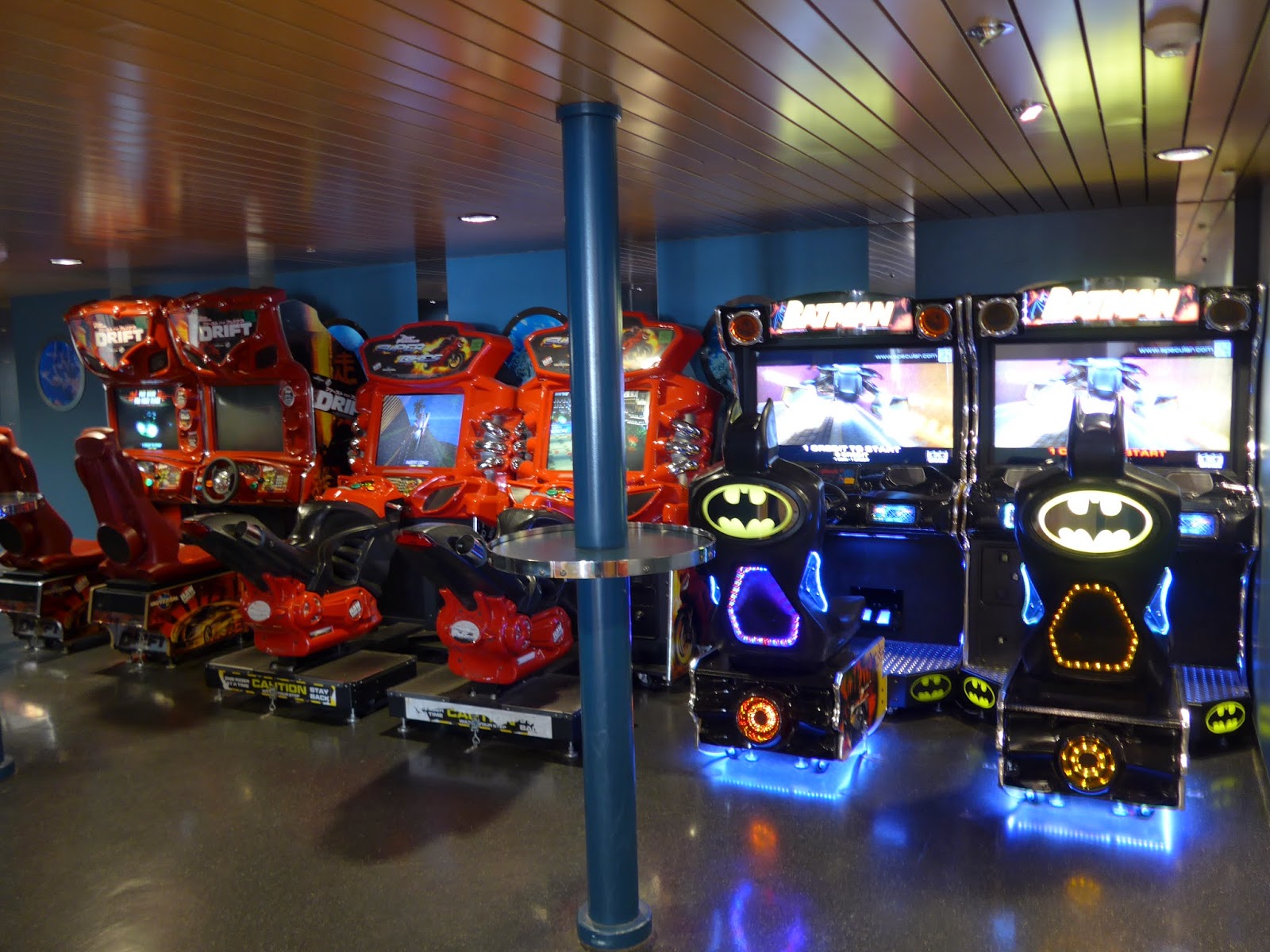 ..well-stocked supermarket.  this cannot be a smart use of fuel. 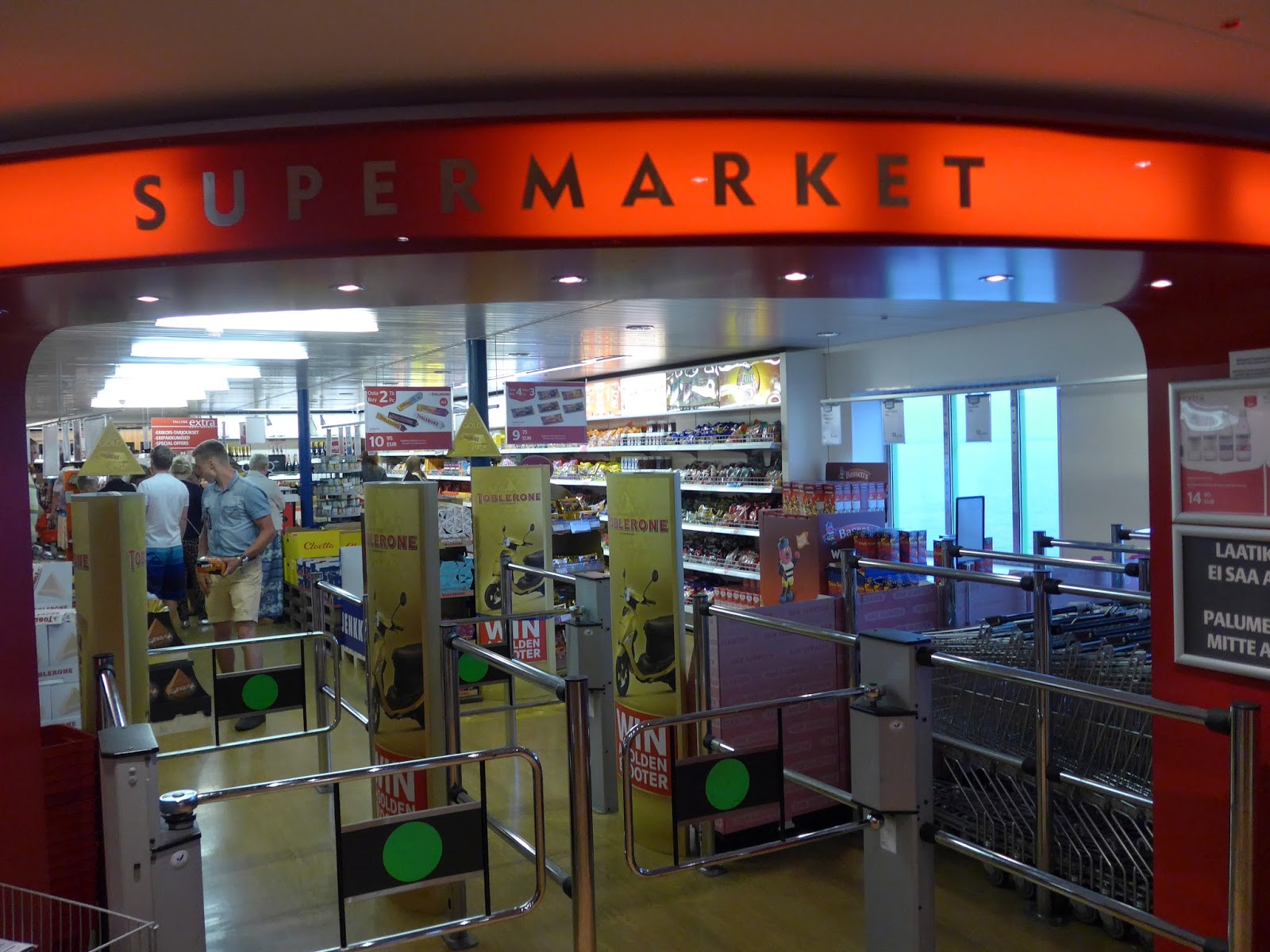 docked in helsinki, another ghost town.. 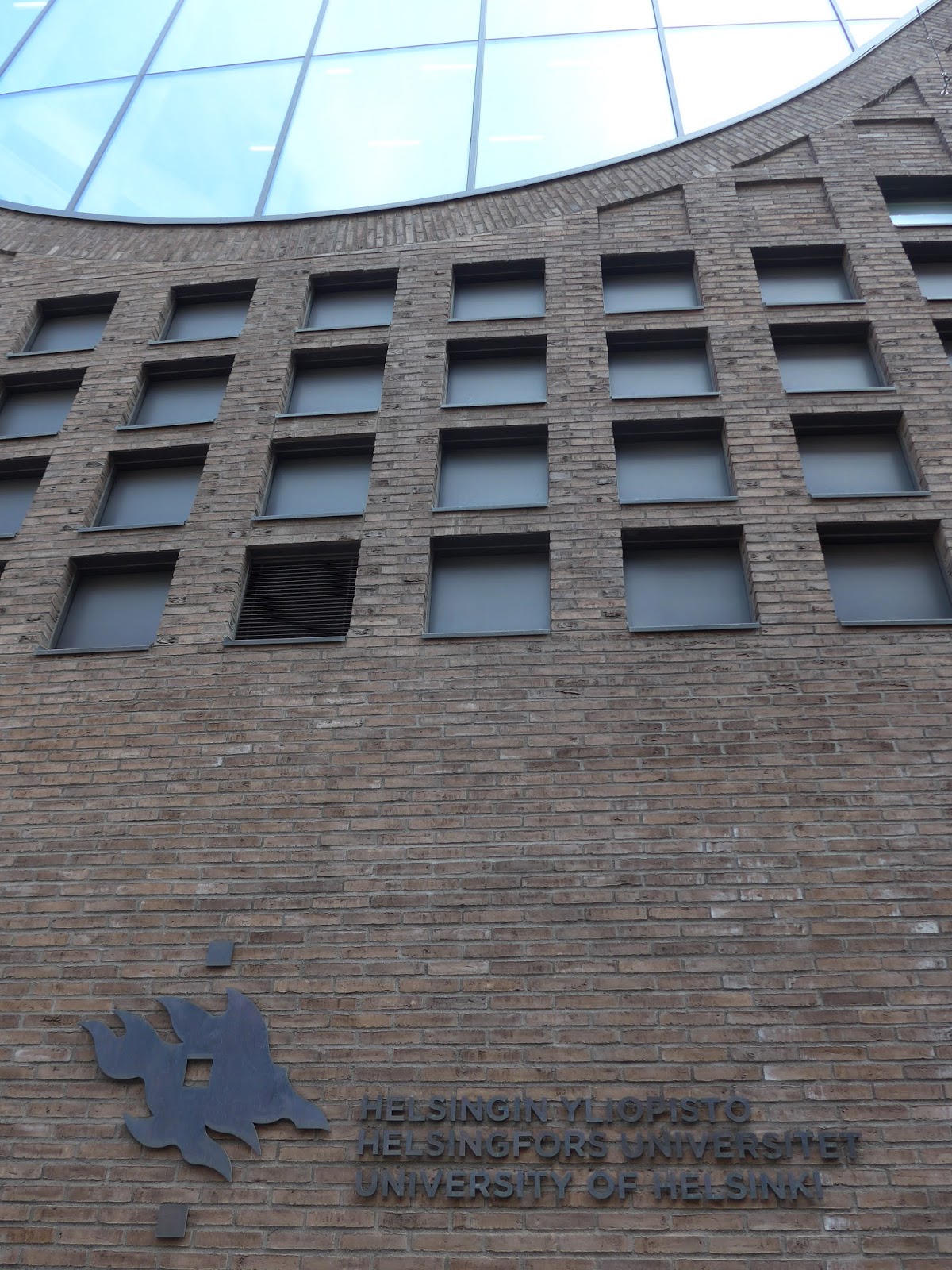 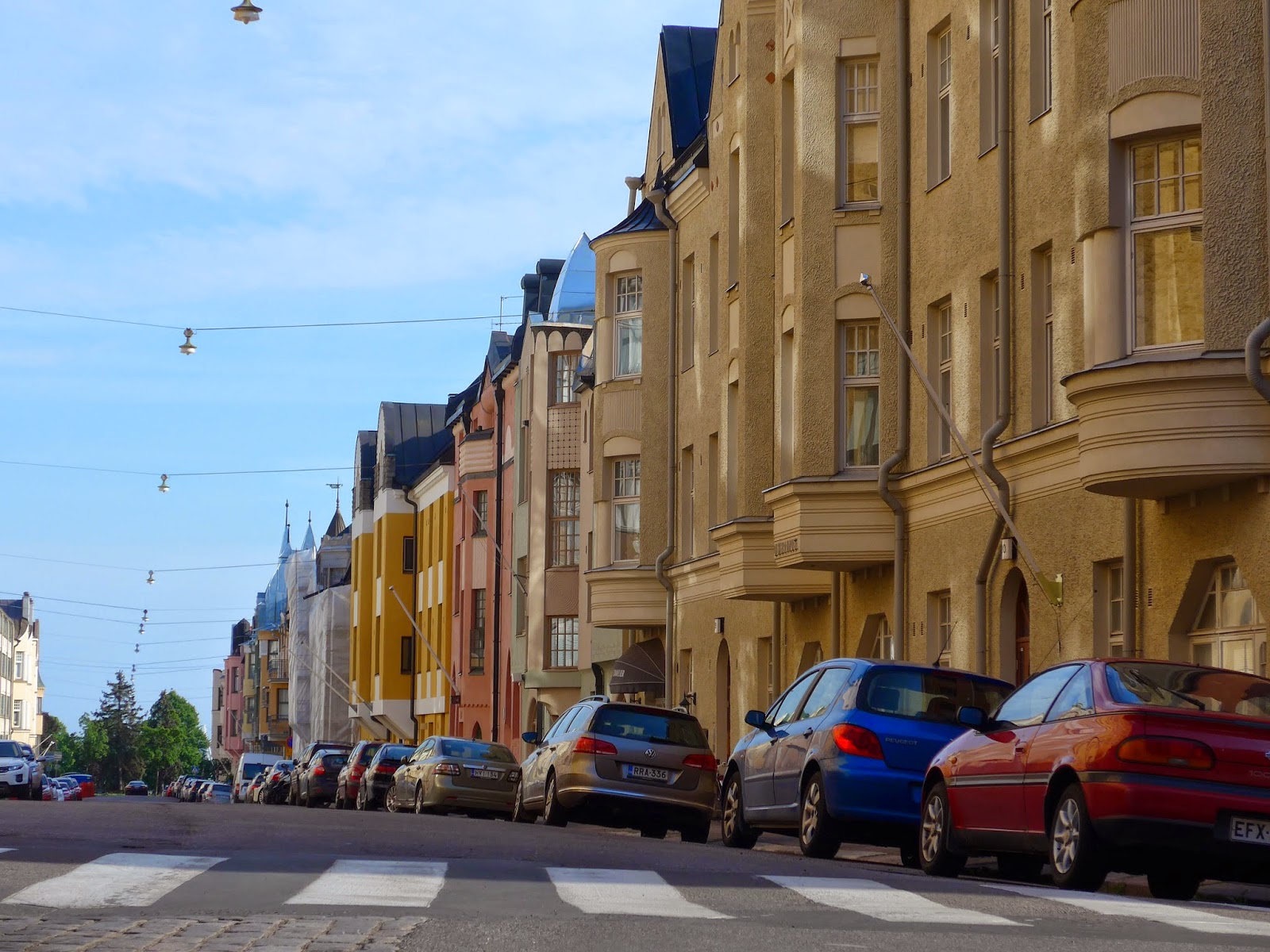 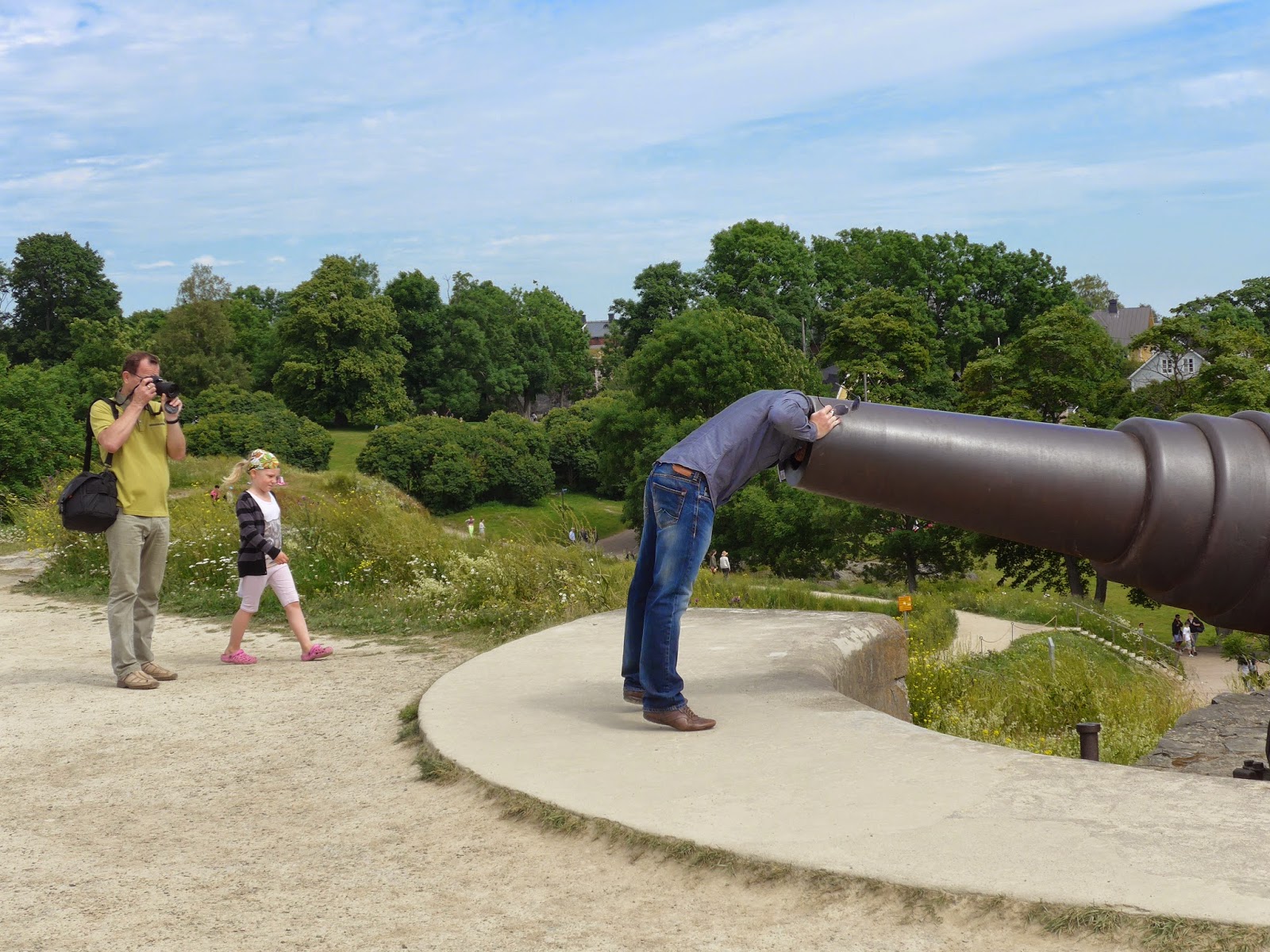 sun-starved psychopaths.  it's sixty degrees outside 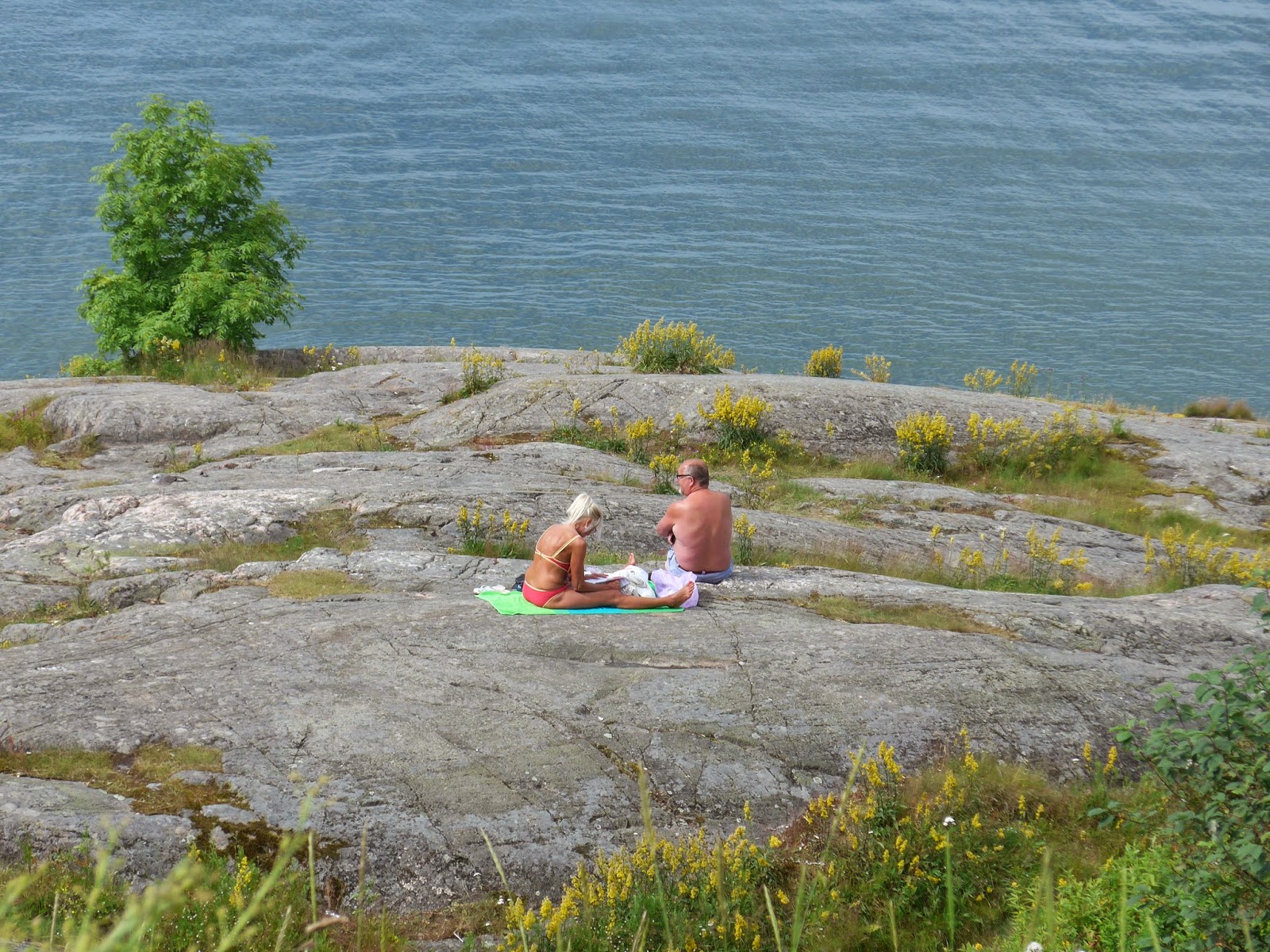 what is that middle language?  simple english? 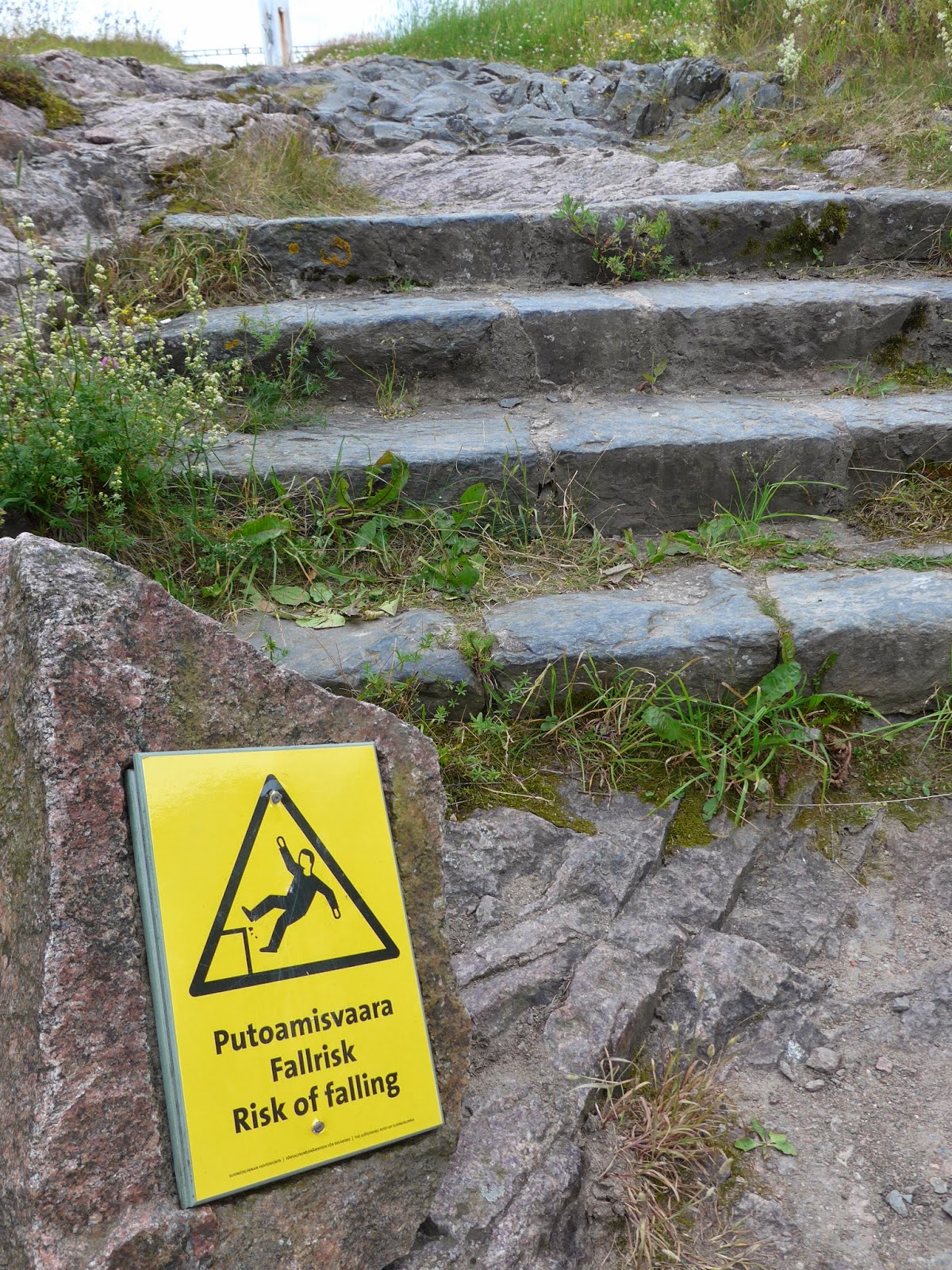 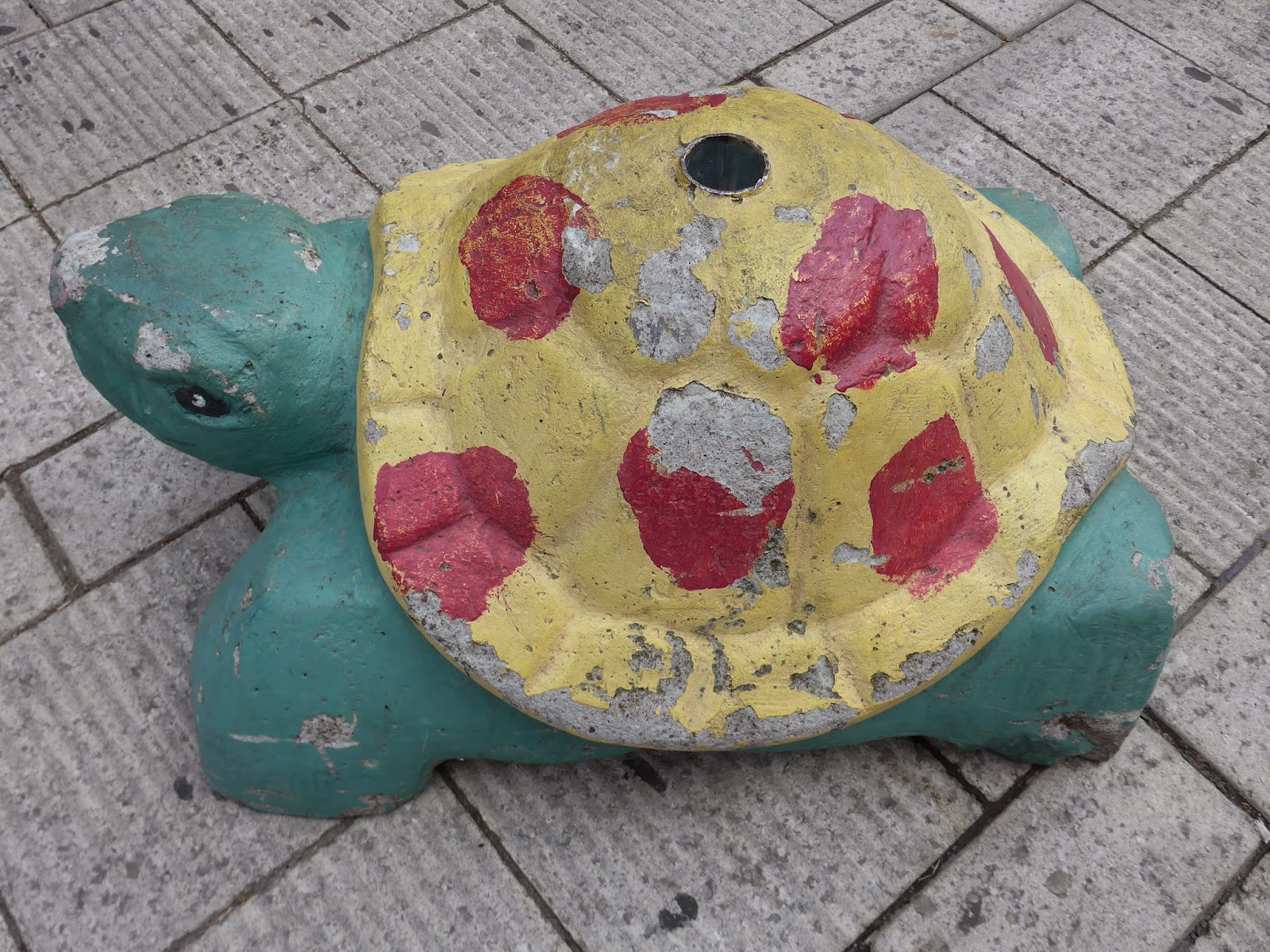 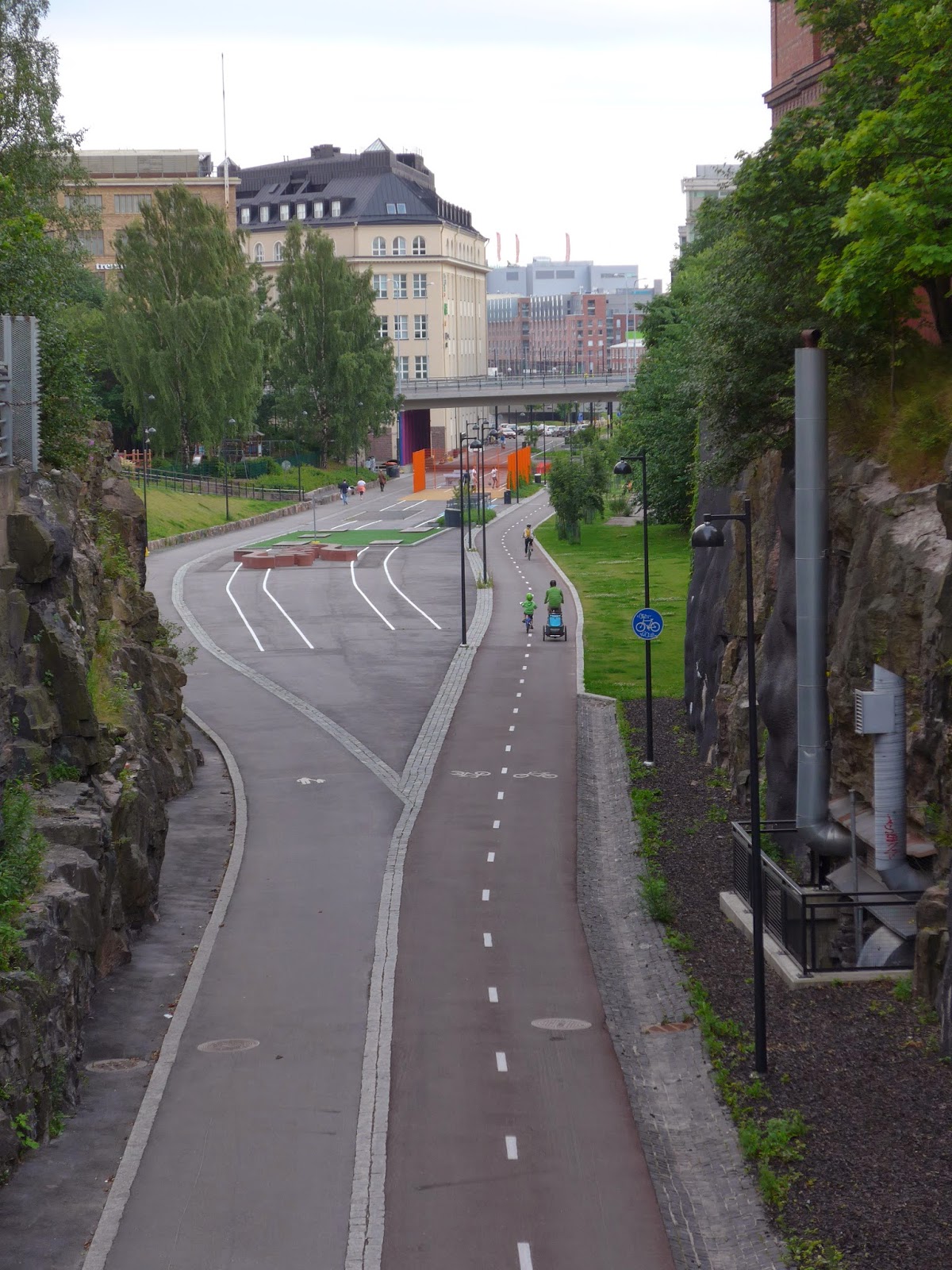 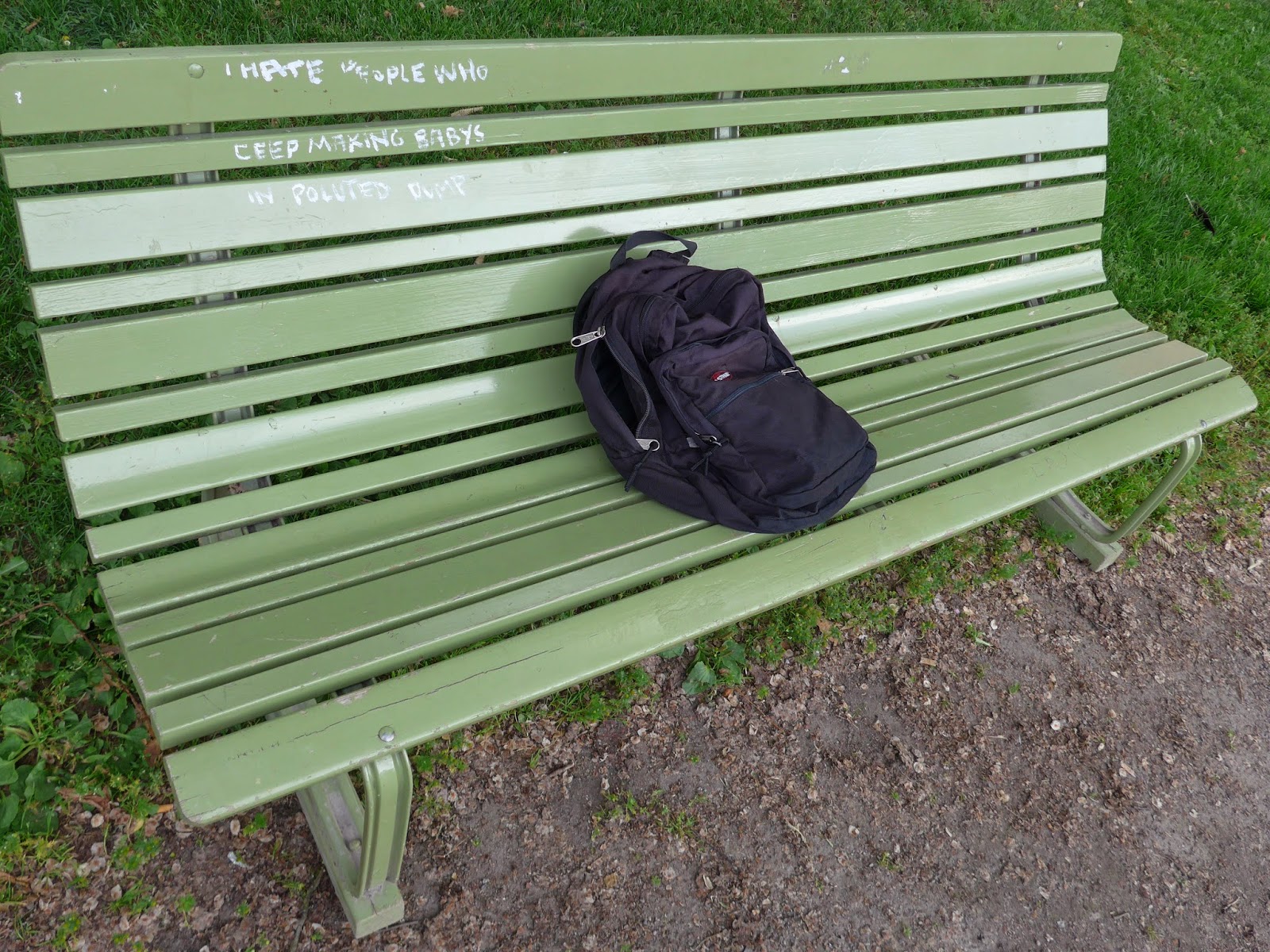 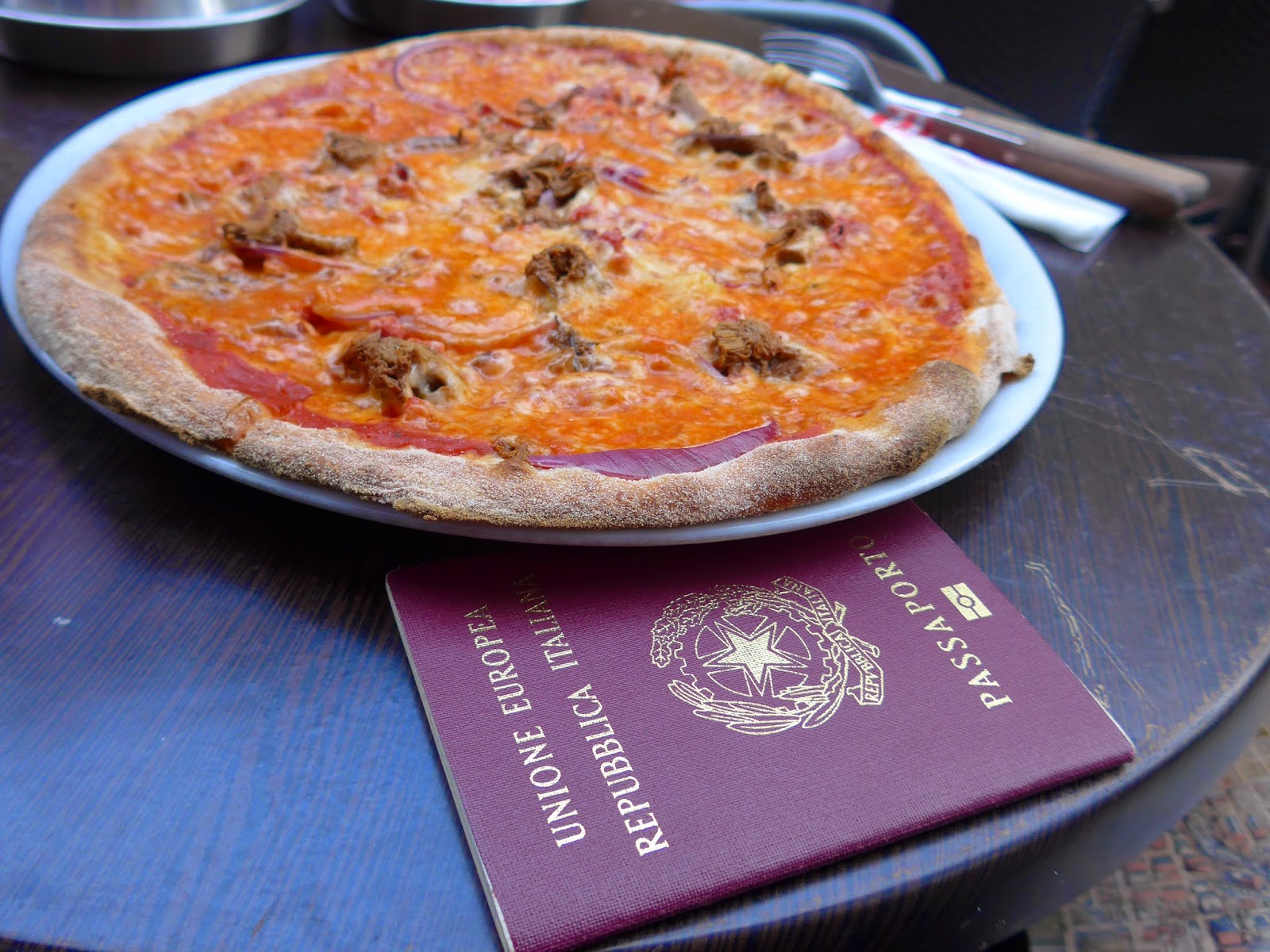 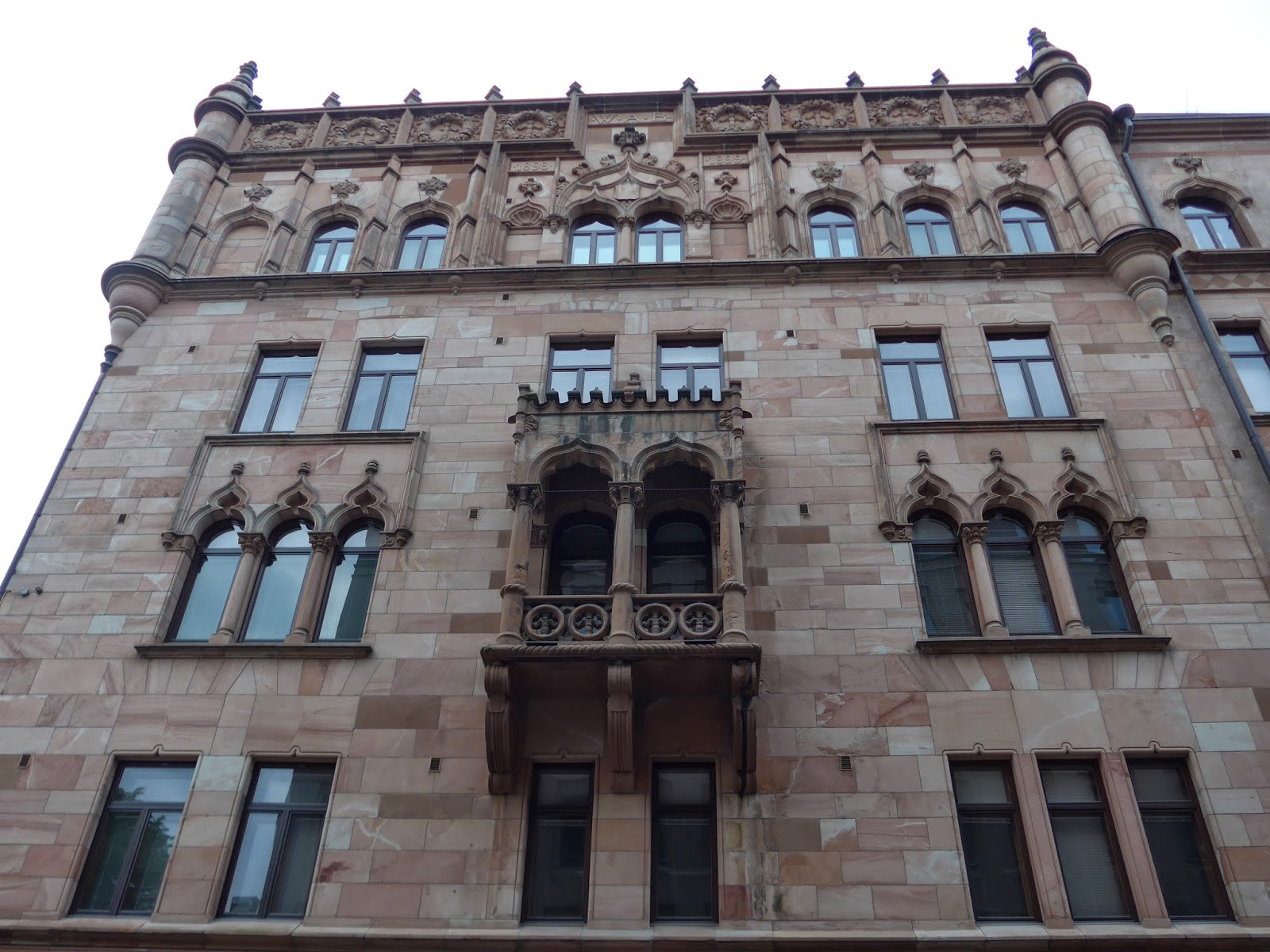 and my favorite building appendage 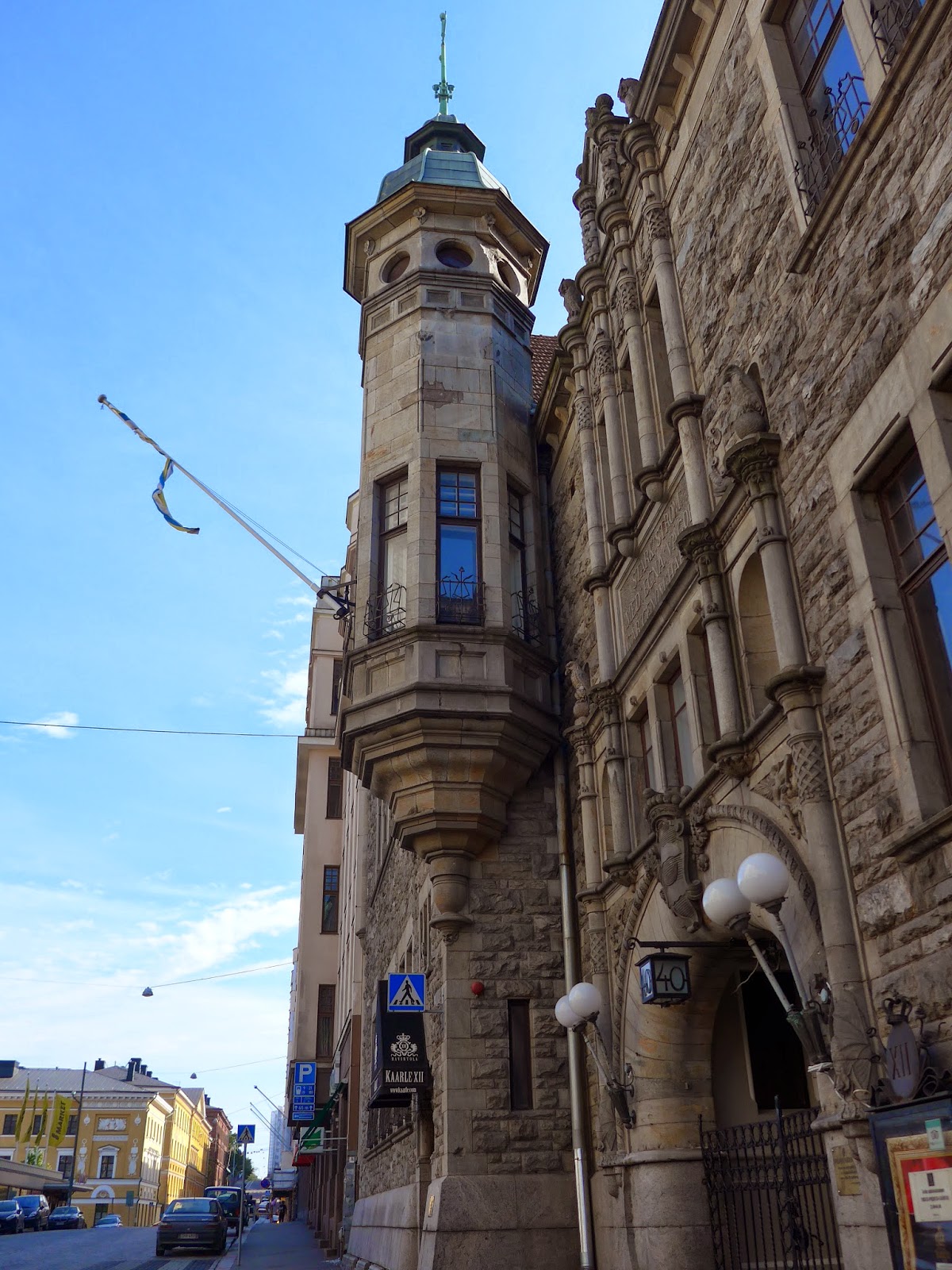 ..before visiting the museum of architecture. 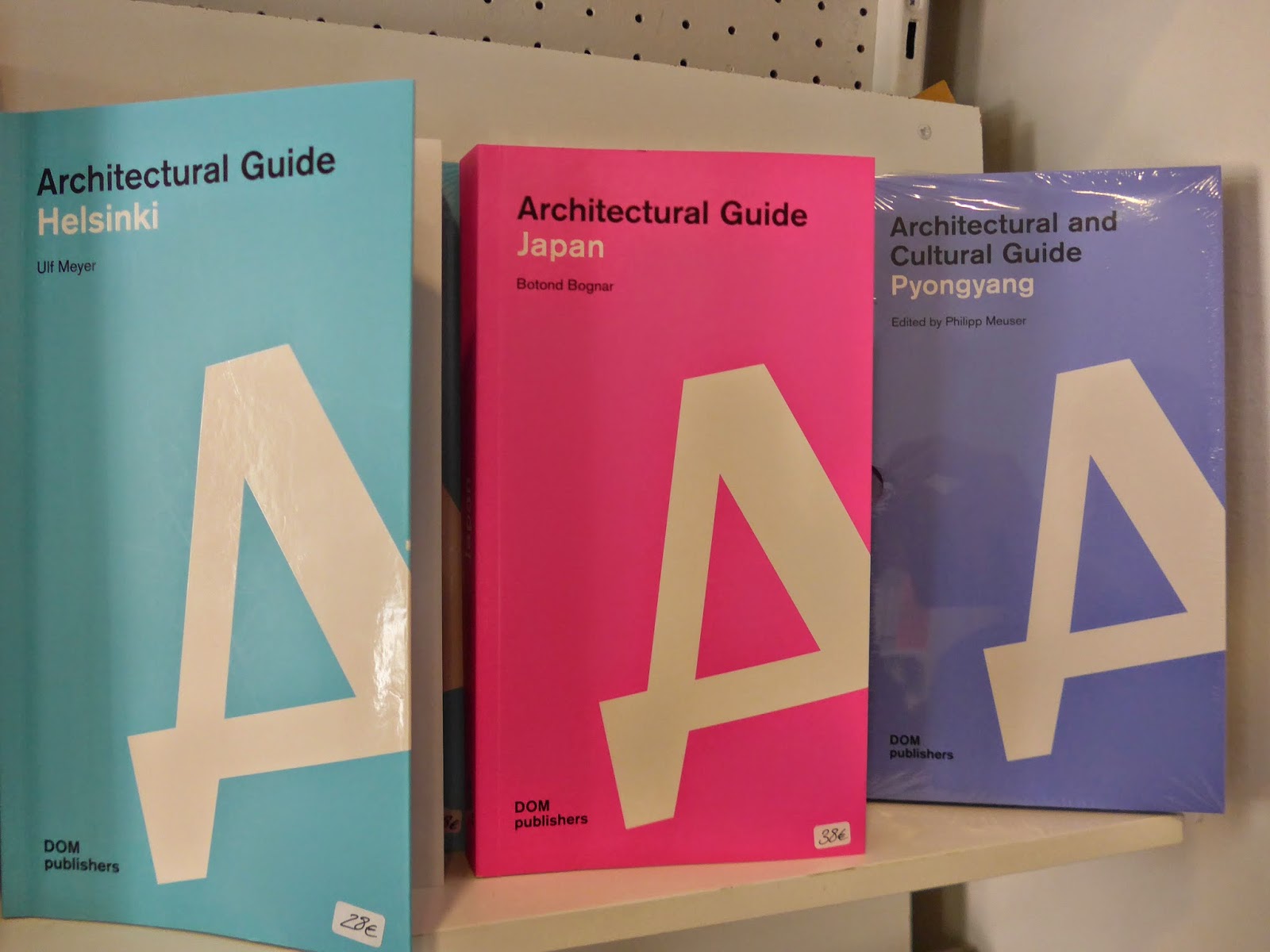 if artificial intelligence enslaves humanity, all new construction will look like this 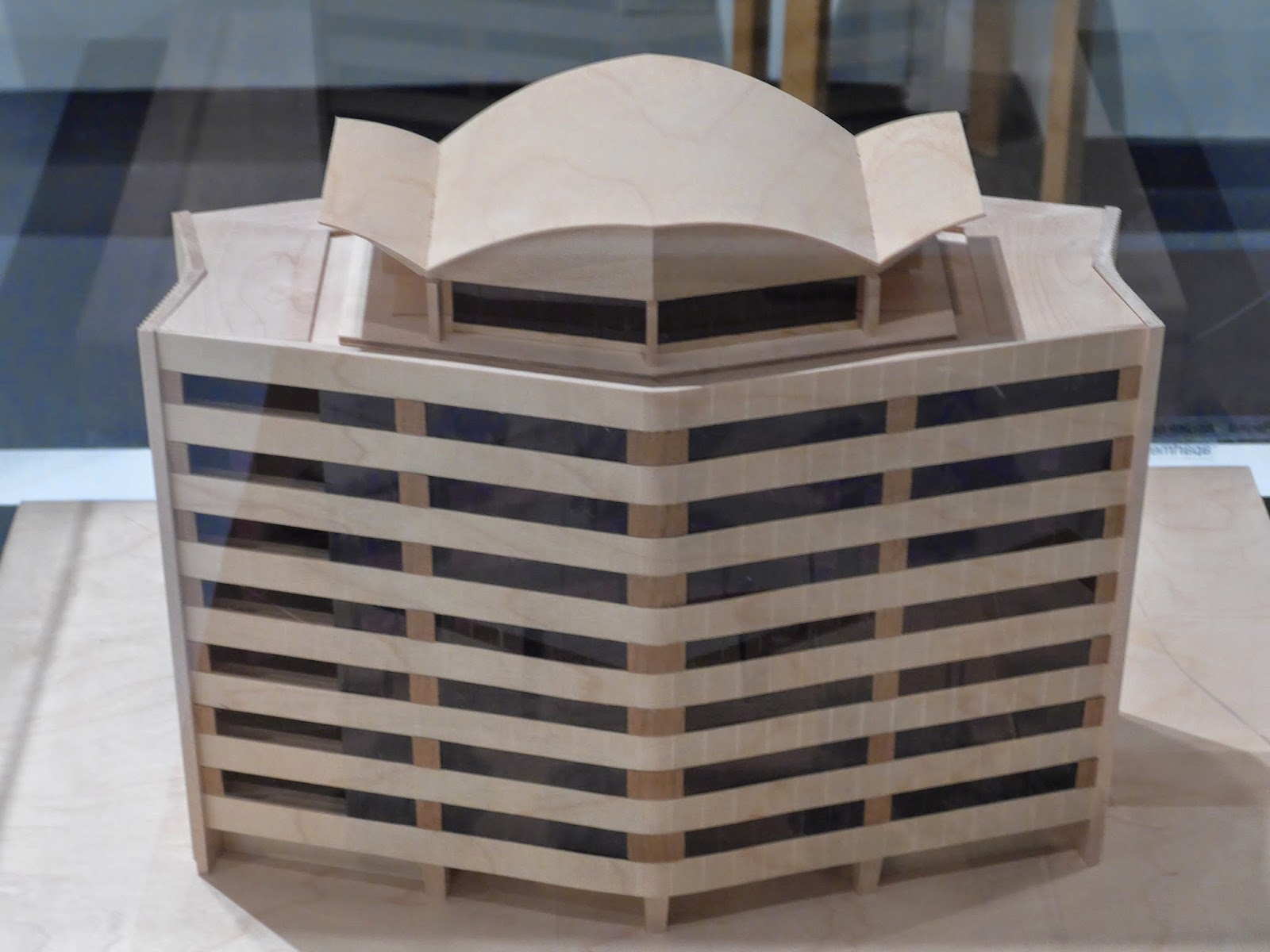 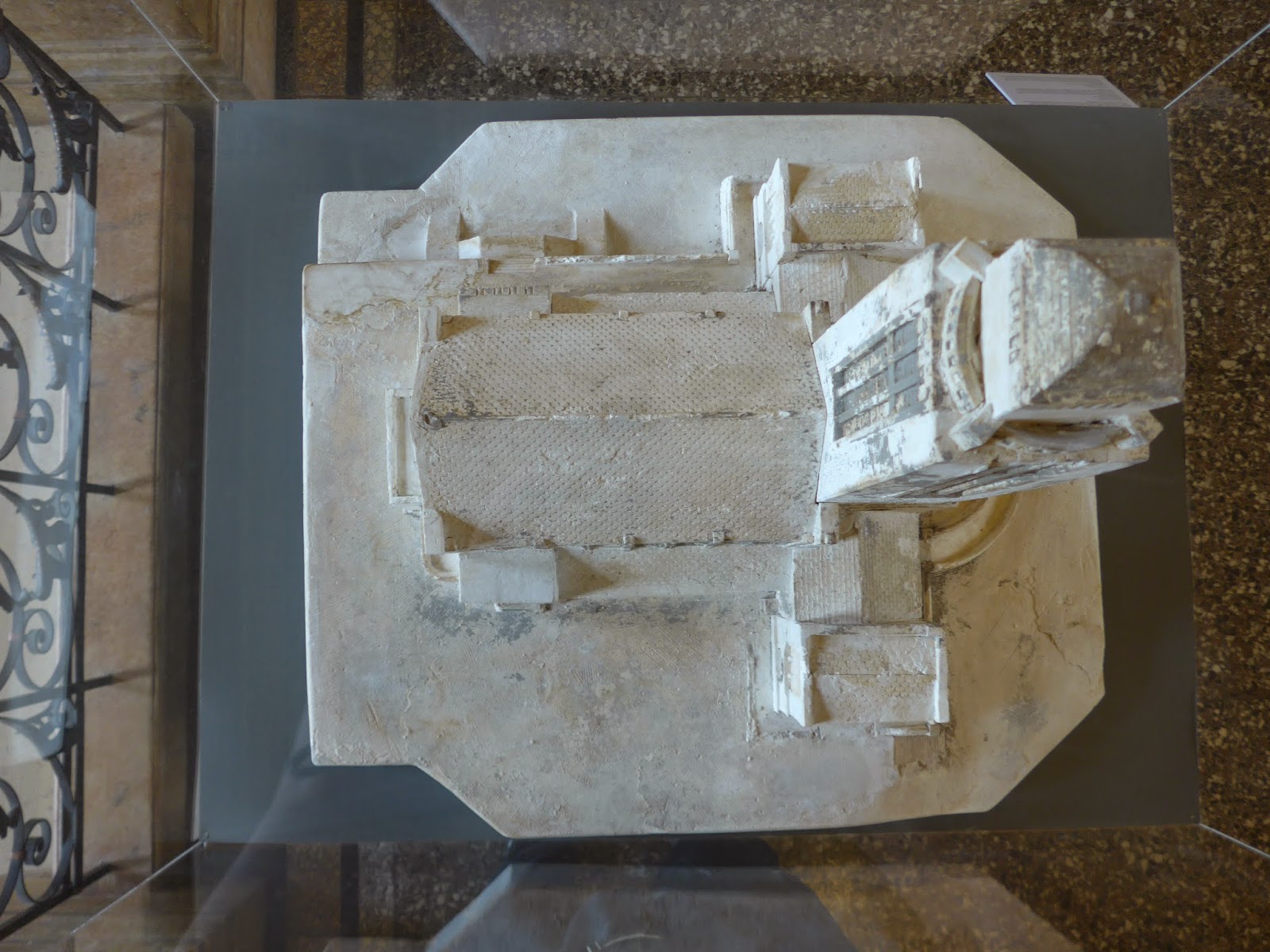 this one partially carved out of rock, see lalibela for the real deal 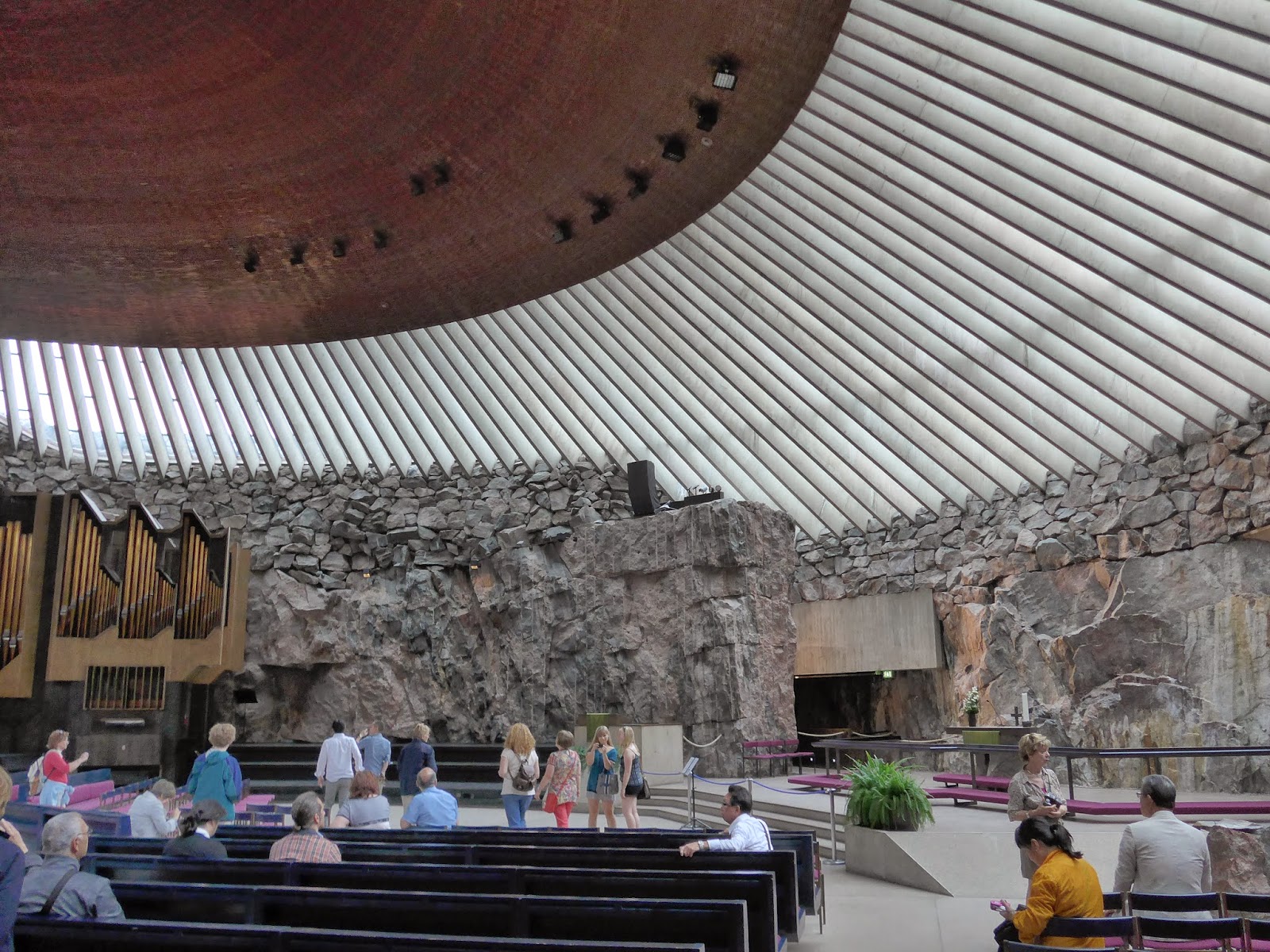 a symptom of being rich and bored 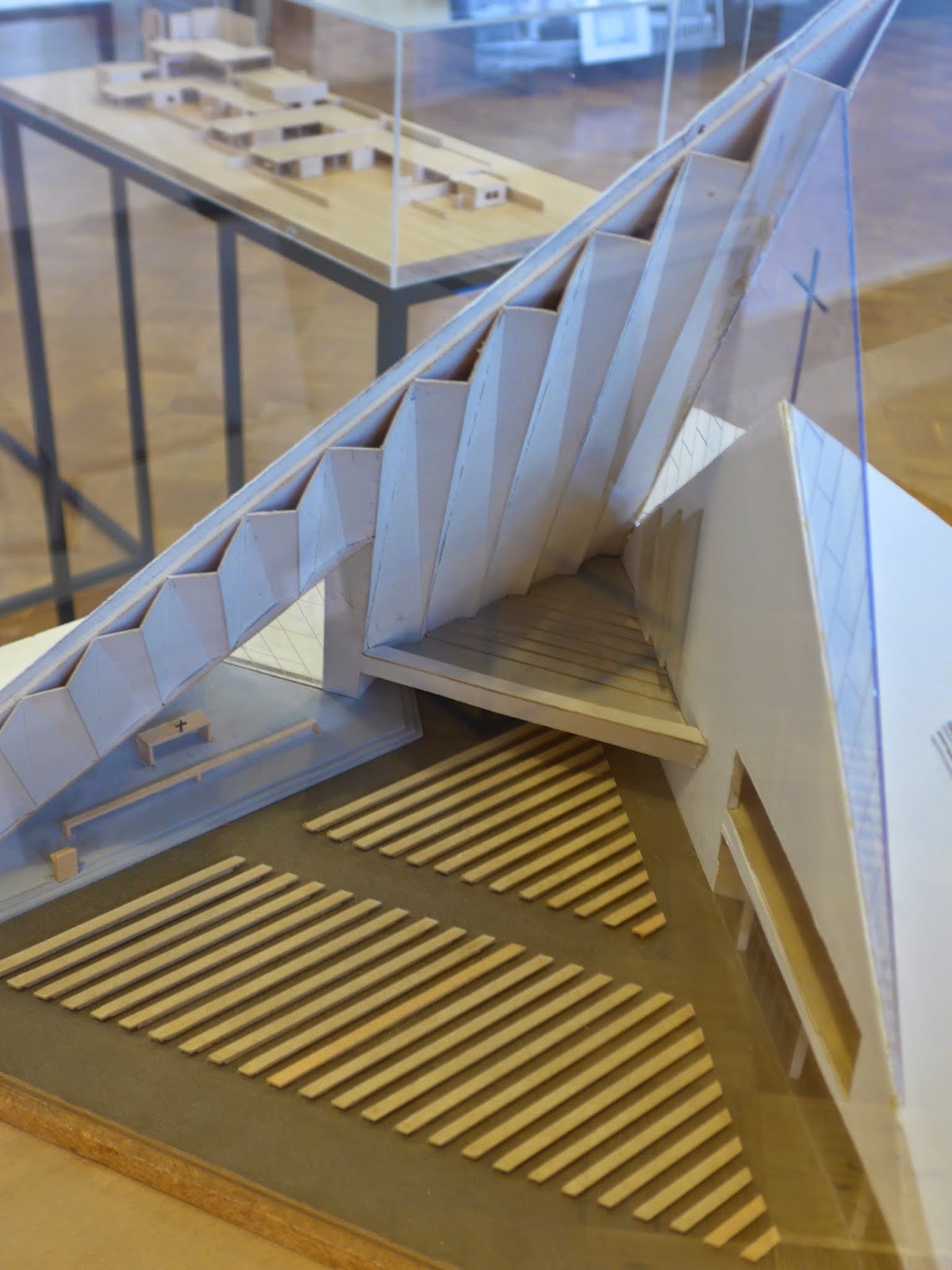 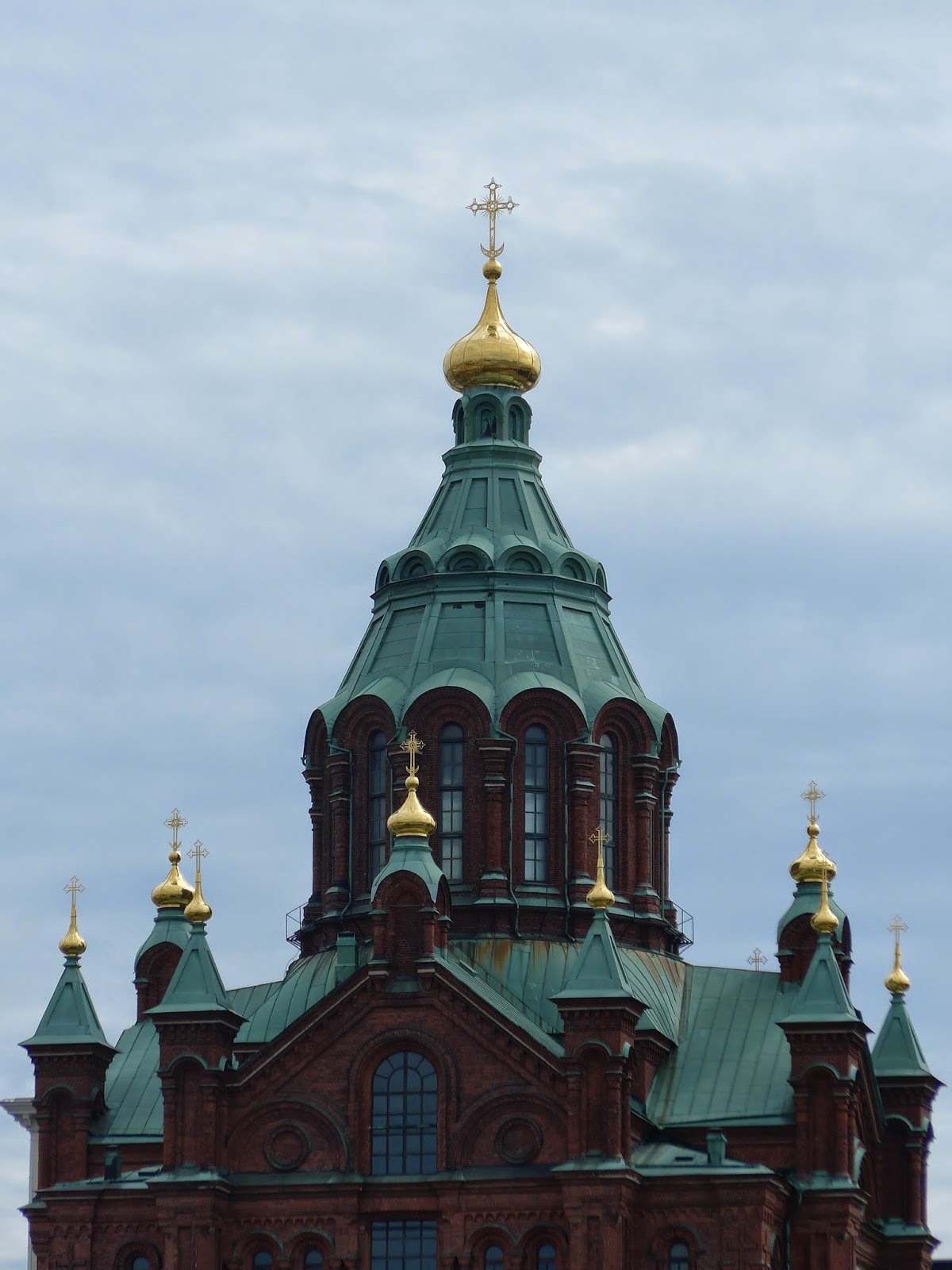 stepped into the museum of design.. 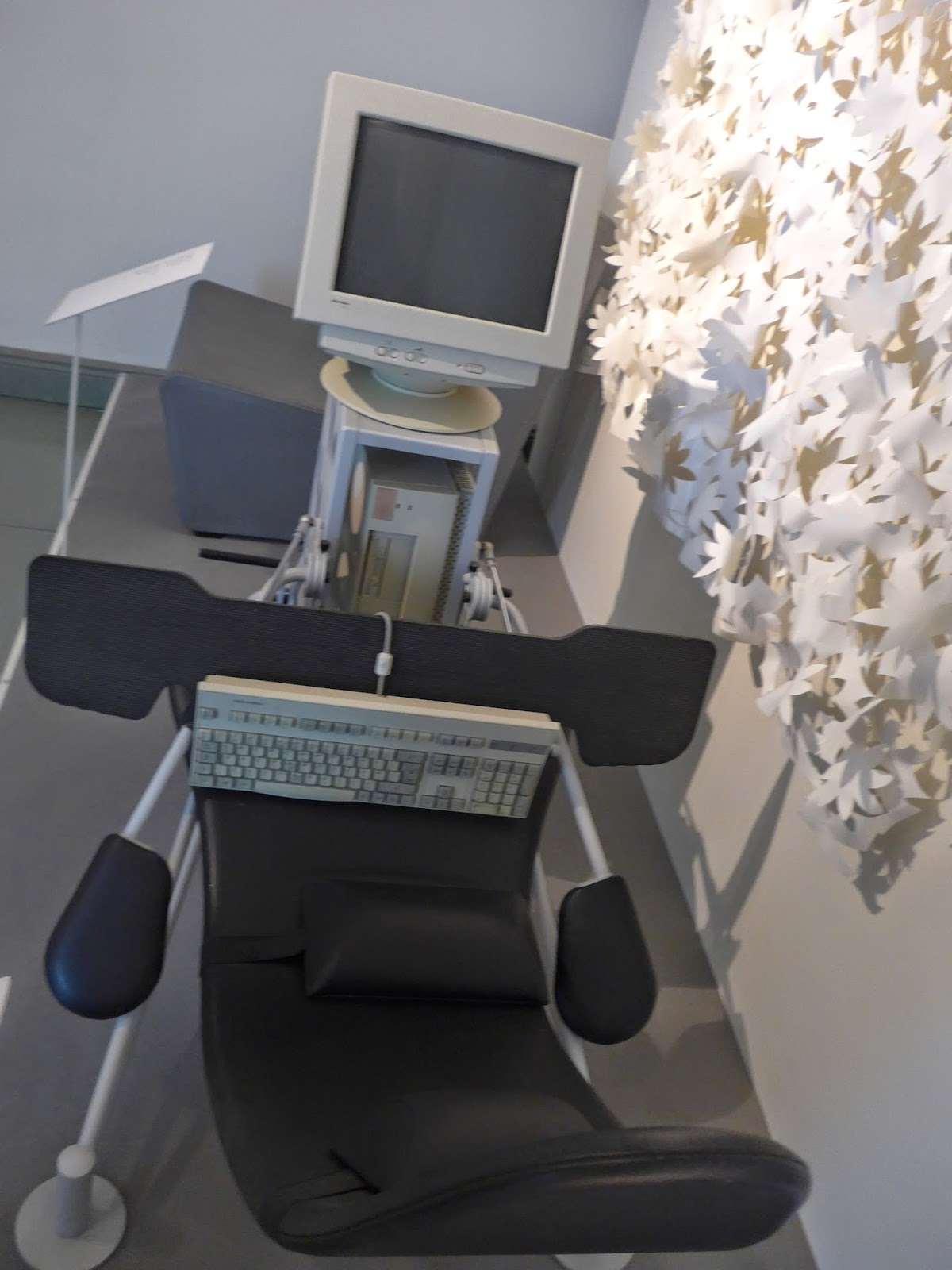 kind of like a sex swing for computer programmers 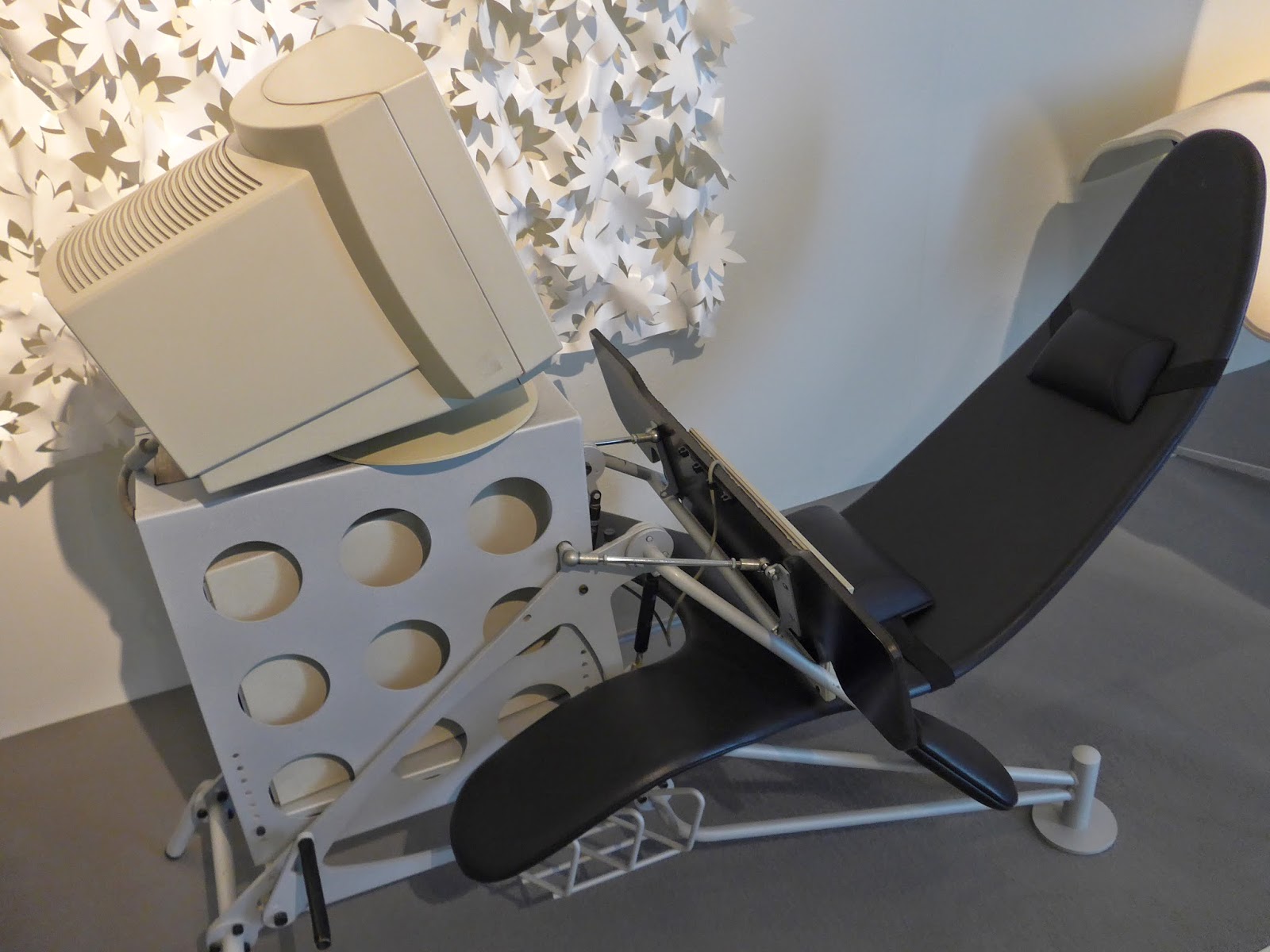 ..not sure whether it's supposed to be the barstool or the sauna stool, but i can think of a third use. 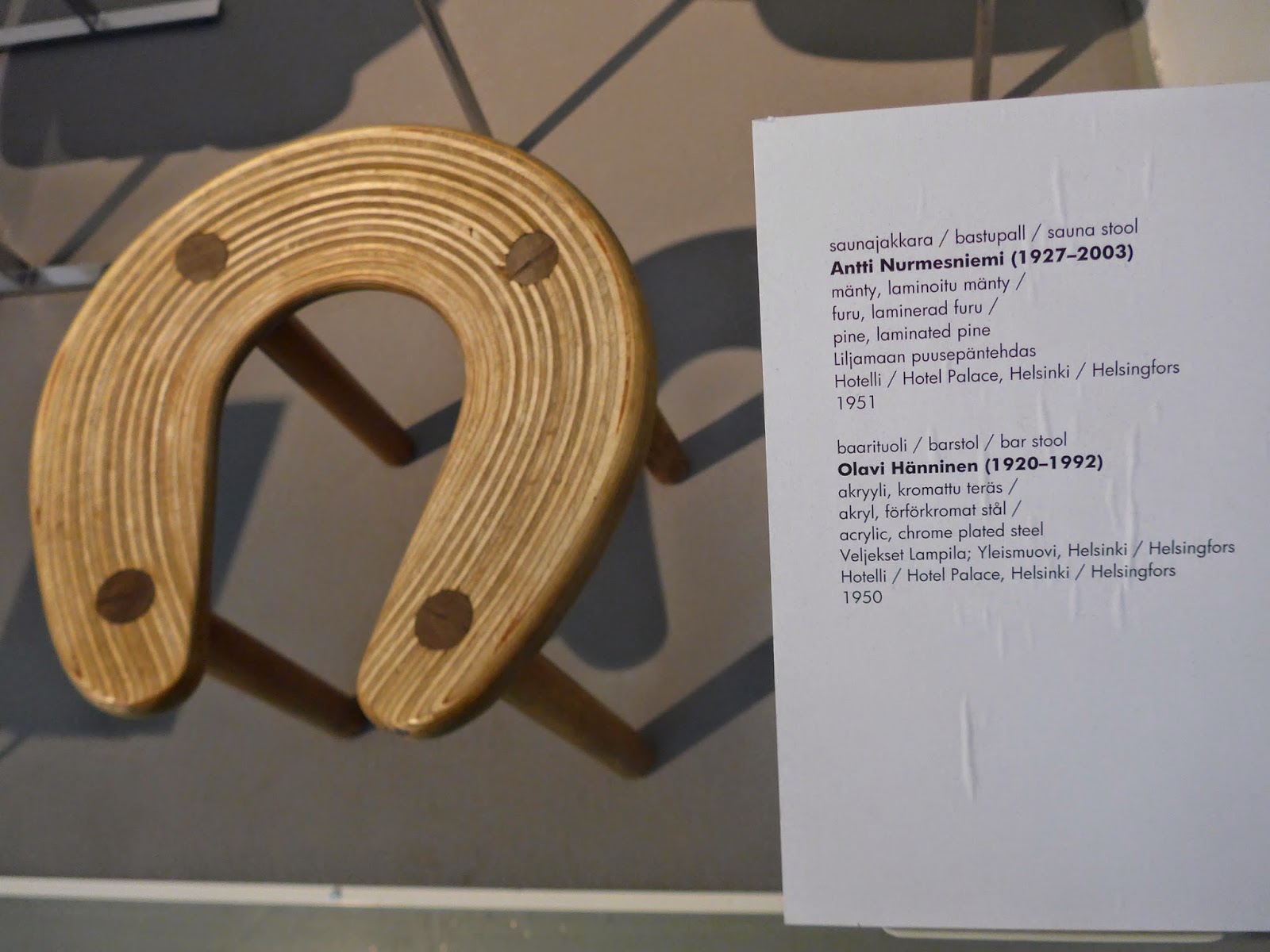 sailed back to tallinn, ouch my wallet hurts.  coca-cola in finland: $6.  one hour massage in vietnam: $7.  nuh uh. 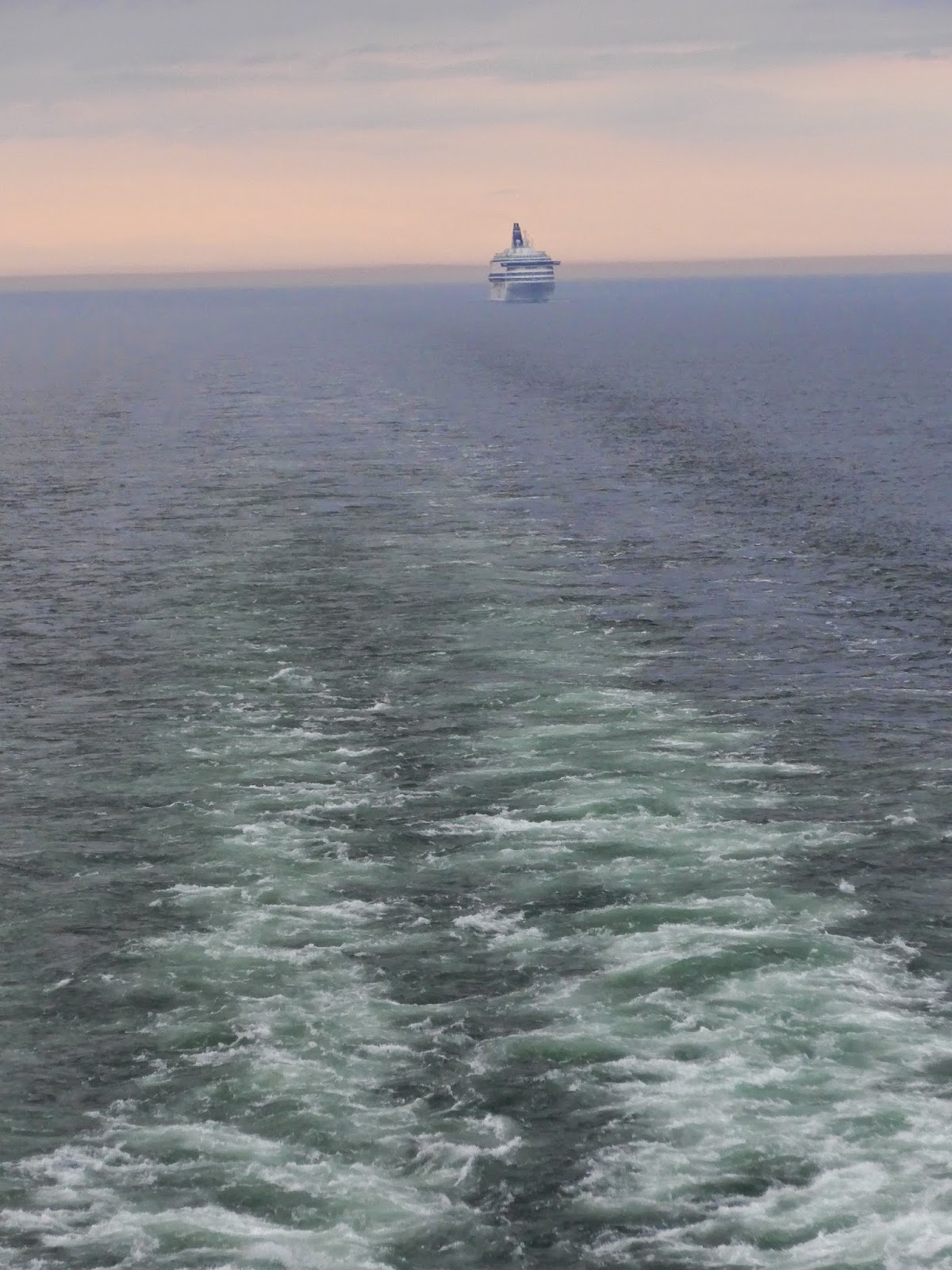 read nature's metropolis, about chicago's rise during the late 1800's.  an intensely complex web of relationships, william cronon figured it all out. 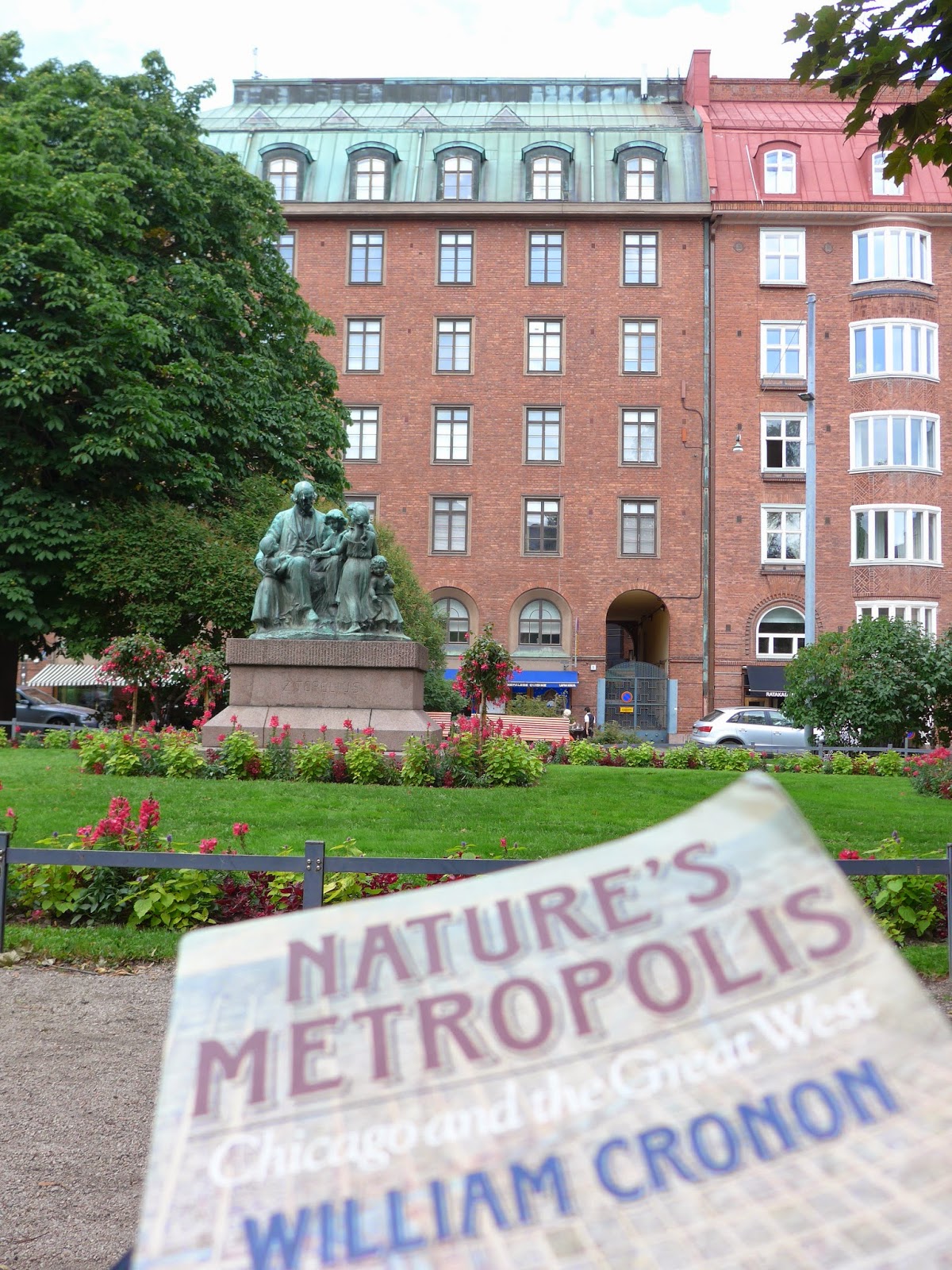 the expansion of a metropolitan economy into regions that had not previously been tightly bound to its markets, and the absorption of new peripheral areas into a capitalist orbit 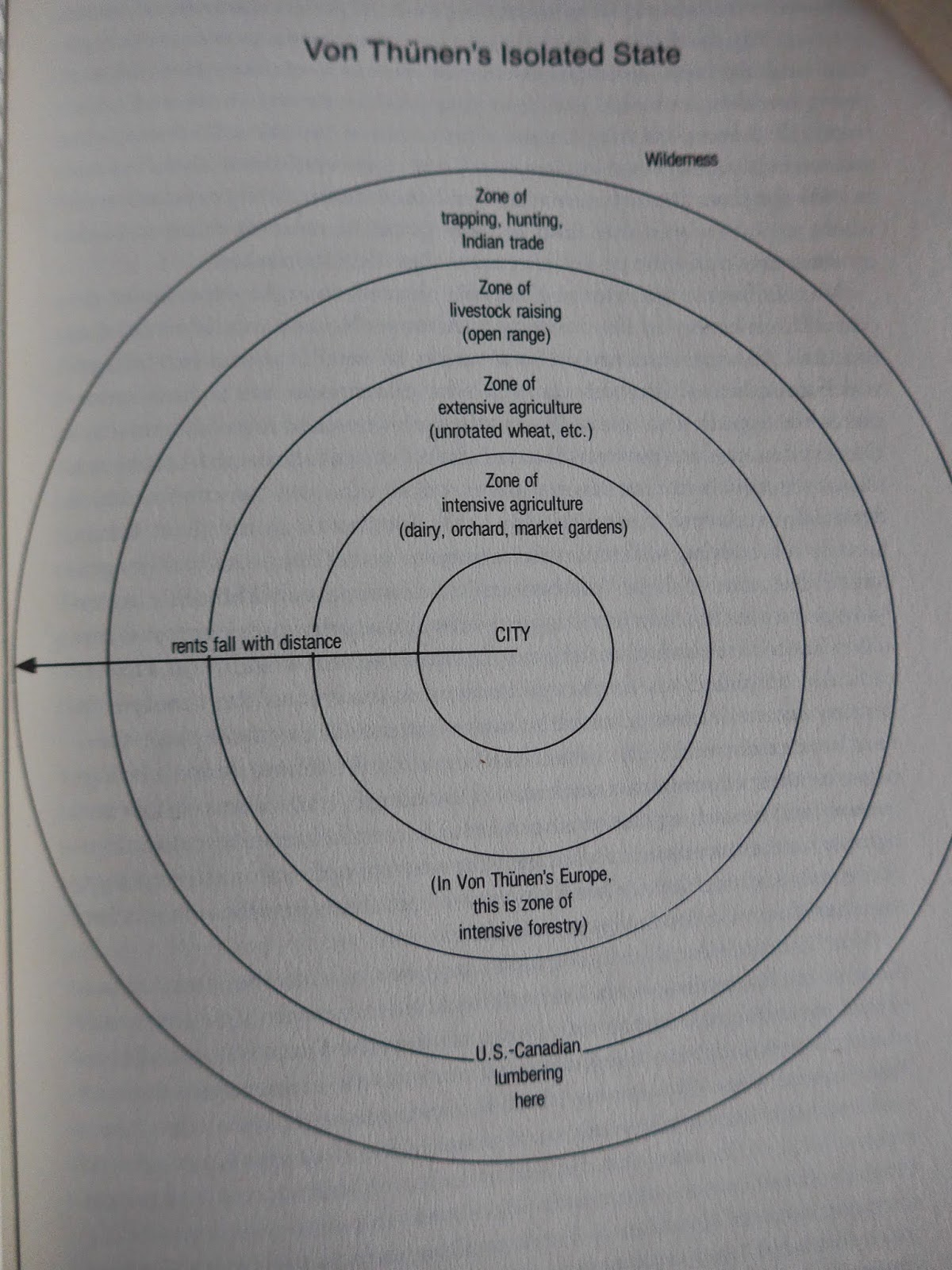 without new york, the natural advantages of great lakes shipping would have meant little.  had new orleans, and not new york, been the chief entrepot between europe and north america, the evolution of western trade would surely have followed a different course

the major railroad companies imposed on north america new, "standard" times to replace the hundreds of "local" times which had previously been used to set clocks throughout the country.  before the invention of standard time, clocks were set according to the rules of astronomy; noon was the moment when the sun stood highest in the midday sky.  by this strict astronomical definition every locale had a different noon, depending on the line of longitude it occupied.  when clocks read noon in chicago, it was 11:50 a.m. in st. louis, 11:38 a.m. in st. paul, 11:27 a.m. in omaha, and 12:18 p.m. in detroit, with every possible variation in between 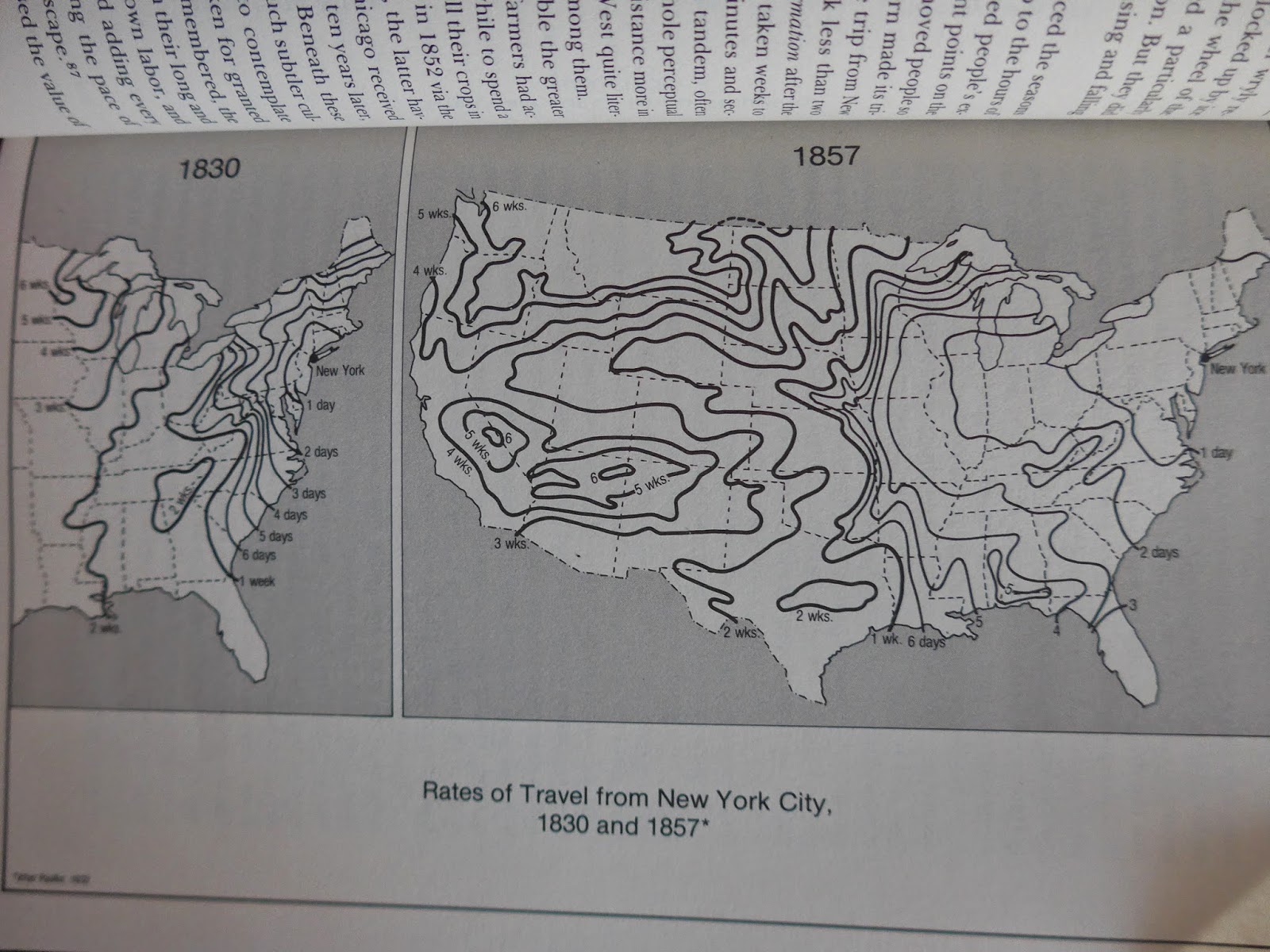 as late as 1850, st. louis was still handling over twice as much wheat and flour as chicago, but within five years the younger city had far surpassed its older rival

the white pine had another, less obvious, characteristic that mattered even more to the people who wanted to turn it into lumber: unlike the hardwoods that surrounded it, it floated.  in a northern landscape that still lacked railroads, only water could move so large and heavy an object as a sawlog for any great distance.  fortunately, the same climate, glaciers, and impermeable bedrocks that had created soil conditions favorable to forest growth had also left the north woods with an intricate network of lakes, rivers, and streams.  if one could only get the trunk of a pine tree to the bank of a major stream, water would do the work carrying it to mill and market

the worst fear of the men was that a few logs might become caught at a shallow or narrow place in the river, causing thousands of others to back up behind them in a nightmarish tangle known as a logjam.  logs might pile up for miles behind such an obstruction, overflowing the river's banks, destroying structures on shore, and wreaking havoc with the forward movement of the drive 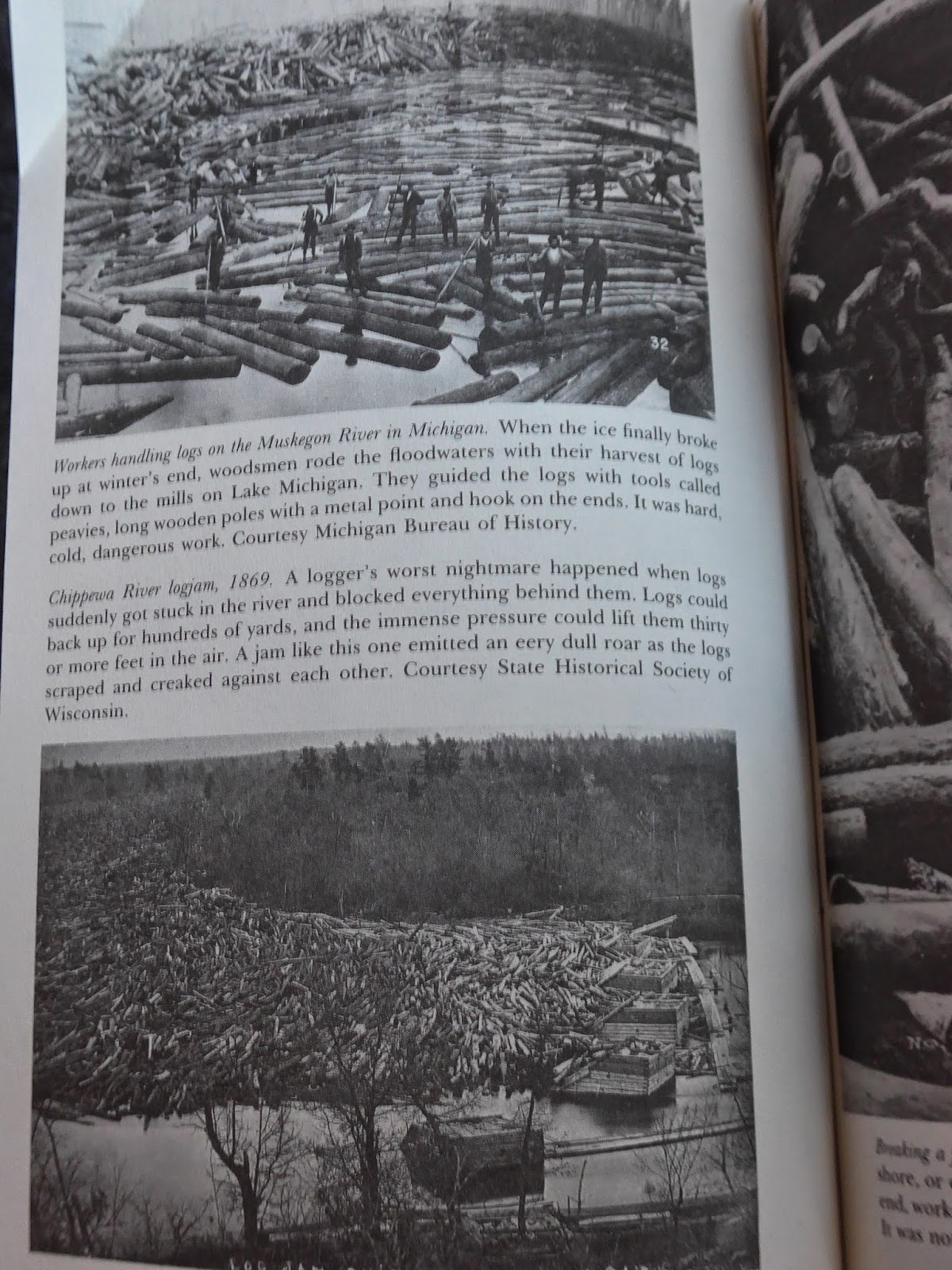 wind conditions on the lake often caused lumber vessels to arrive simultaneously, exacerbating the already fierce competition among them

the cowboy..far from being a loner or rugged individualist, he was a wageworker whose task was to ship meat to the cities-above all, to chicago

farmers could now count on finding a year-round market in chicago for their corn-fattened pigs-because the city's packing plants never closed.  access to the chicago market changed the agricultural calendar, spreading pork production across the entire year.  ice and rails together..helped chicago break the wheel of the seasons

the world must become chicago's hinterland

river travel upstream from st. louis had always been troubled by two major rapids, one 200 miles above the city near keokuk, iowa, and the other 150 miles farther upstream at rock island.  between the two, the channel was filled with submerged rocks where ridges of hard limestone crossed beneath the river, making passage tricky for much of the way.  even shallow-draught steamboats had trouble navigating this stretch of river safely, and often had to unload their cargo onto flatboats to get it through.  the result was much higher transport costs

"the ancient store boxes in the cellar," this visitor wrote, "have 'st. louis' stenciled on them; those on the pavement, 'chicago'"

the iowa farm family who raised corn for cattle purchased from wyoming and who lived in a farmhouse made of wisconsin pine clothed themselves with mississippi cotton that massachusetts factory workers had woven into fabric, worked their fields with a plow manufactured in illinois from steel produced in pennsylvania, and ended their sunday meal by drinking venezuelan coffee after enjoying an apple pie made on an ohio stove from the fruit of a backyard orchard mixed with sugar from cuba and cinnamon from ceylon

the heavily leveraged world of frontier

"the montgomery ward catalog," wrote a nebraska farmwoman, "...was a real link between us and civilization."

in coding each bankrupt for computer processing by the statistical analysis system, sas, i created variables for first and last name, court district and case number, filing status (voluntary or involuntary), date of filing, the bankrupt's county of residence, and the place of residence of the creditor who brought the proceeding if the bankruptcy was involuntary