cobbled together a new method to noisify the replicate weights of a previously-linearized survey data set.

work with people who influence the editorial writers at the new york times.

consider the way the sequel to ripple.  rolling stone magazine picked like a rolling stone as the greatest song of all time, nepotism at its worst.

see a zebra if this building were a rorschach test. 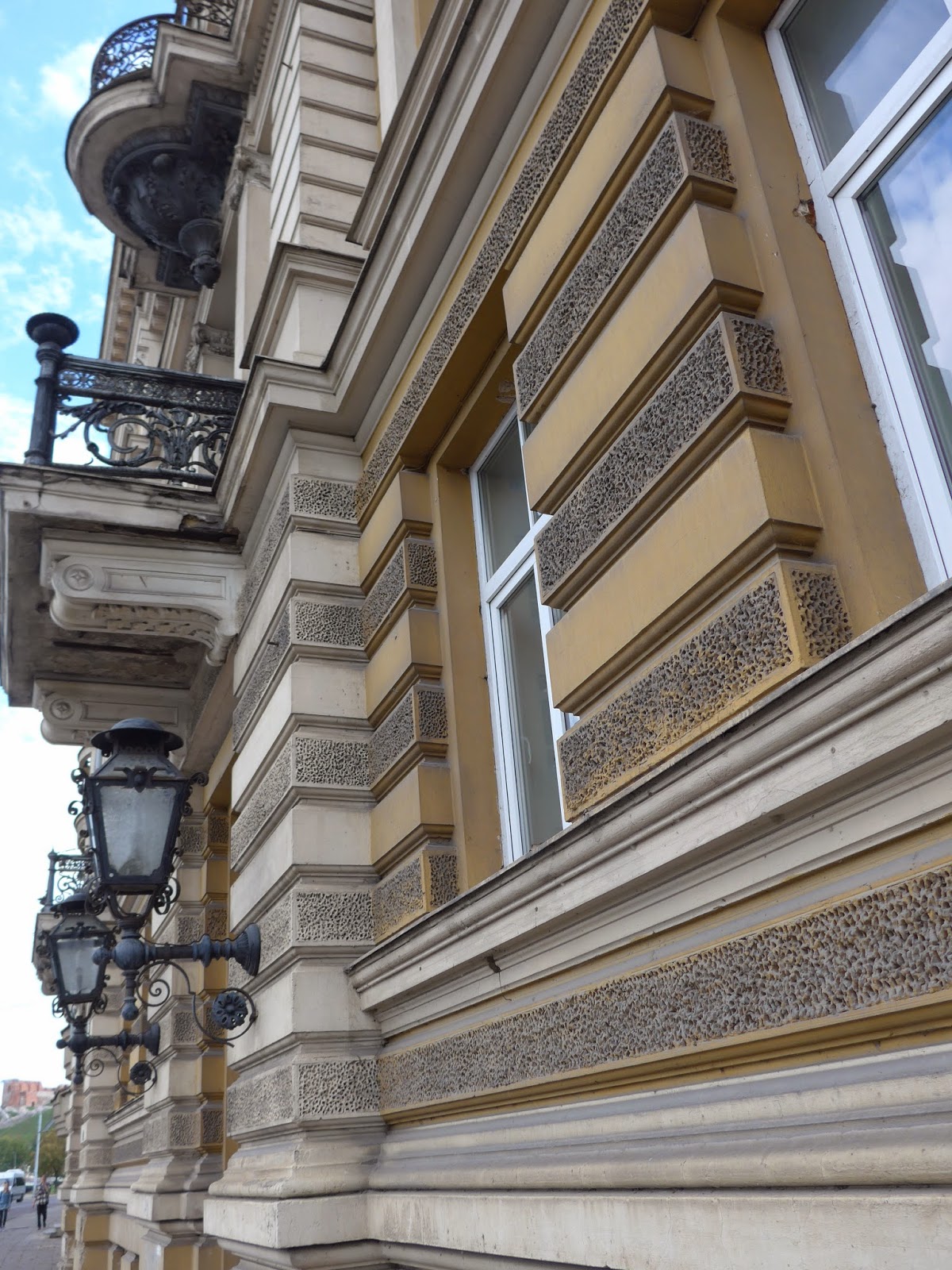 forgot some of those had those.  and yes my camera has a rapid shutter speed, that isn't in free-fall. 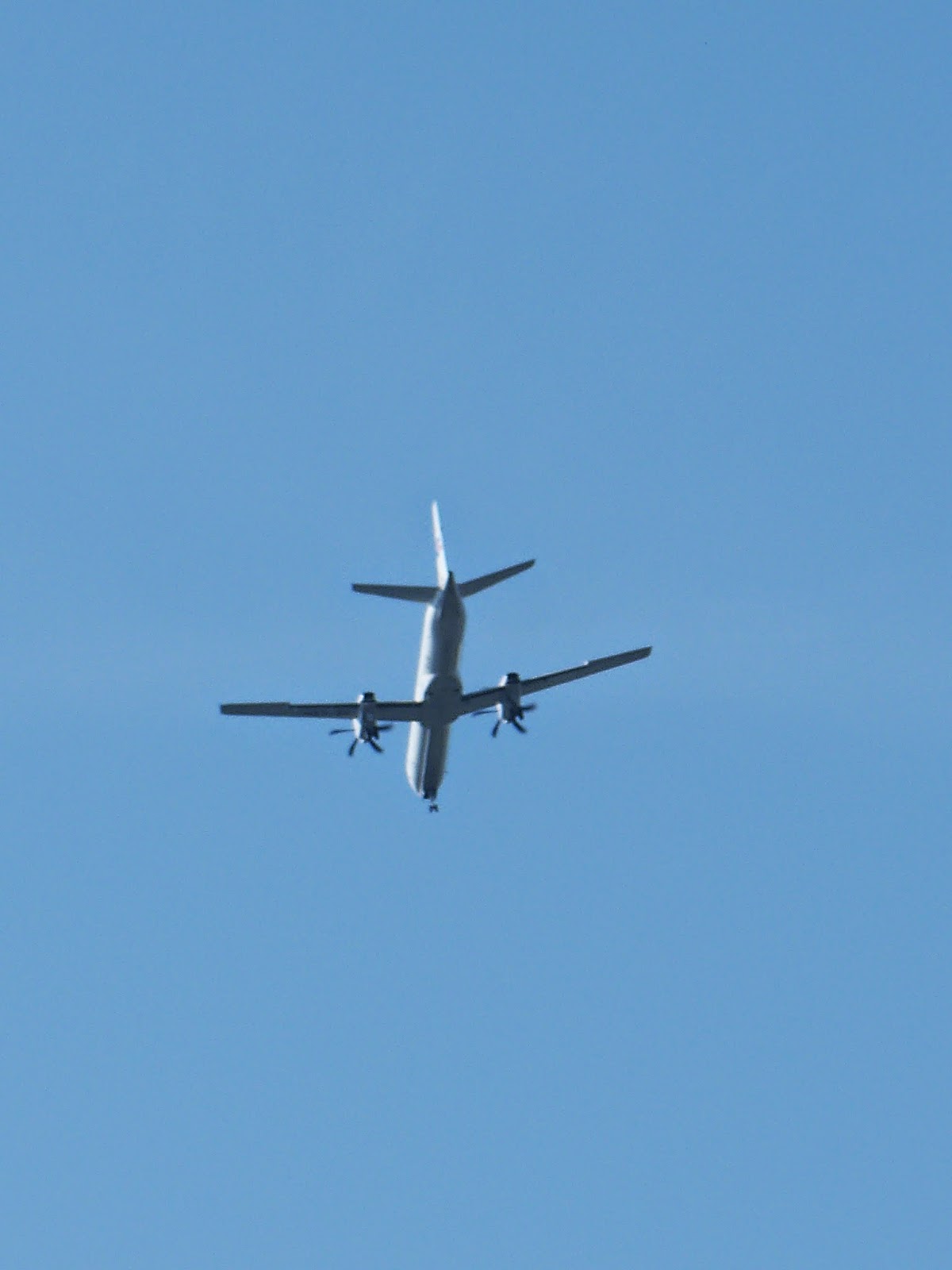 sometimes think scientists ought to stop working on sex robots until the big stuff like hunger and wars have been eliminated.  but then, on the other hand, maybe perhaps it's possible that the only way to snuff out global conflict is with an army of sex robots.  so at ease, i guess.  as you were. 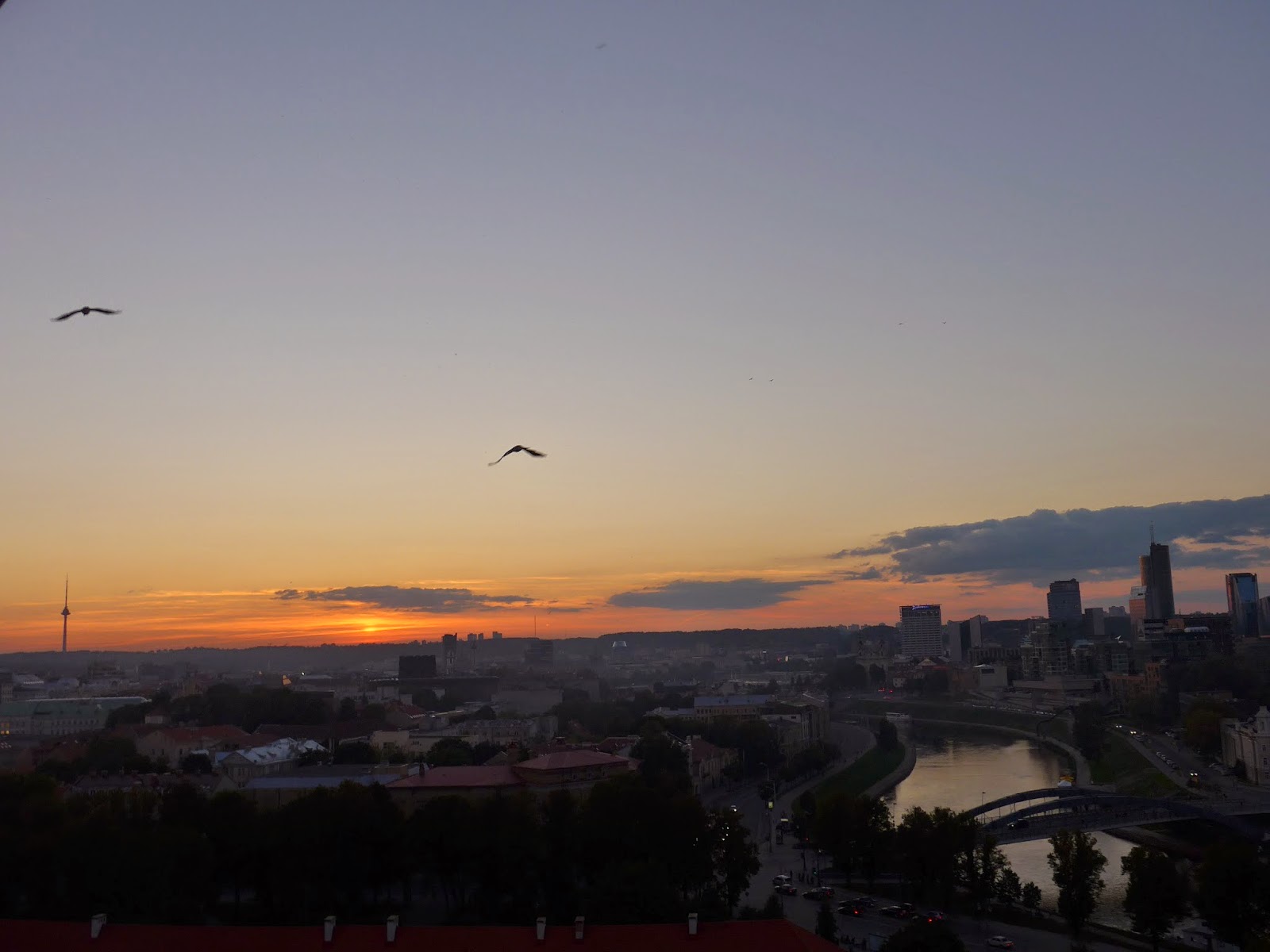 ..for another bike ride through the woods. 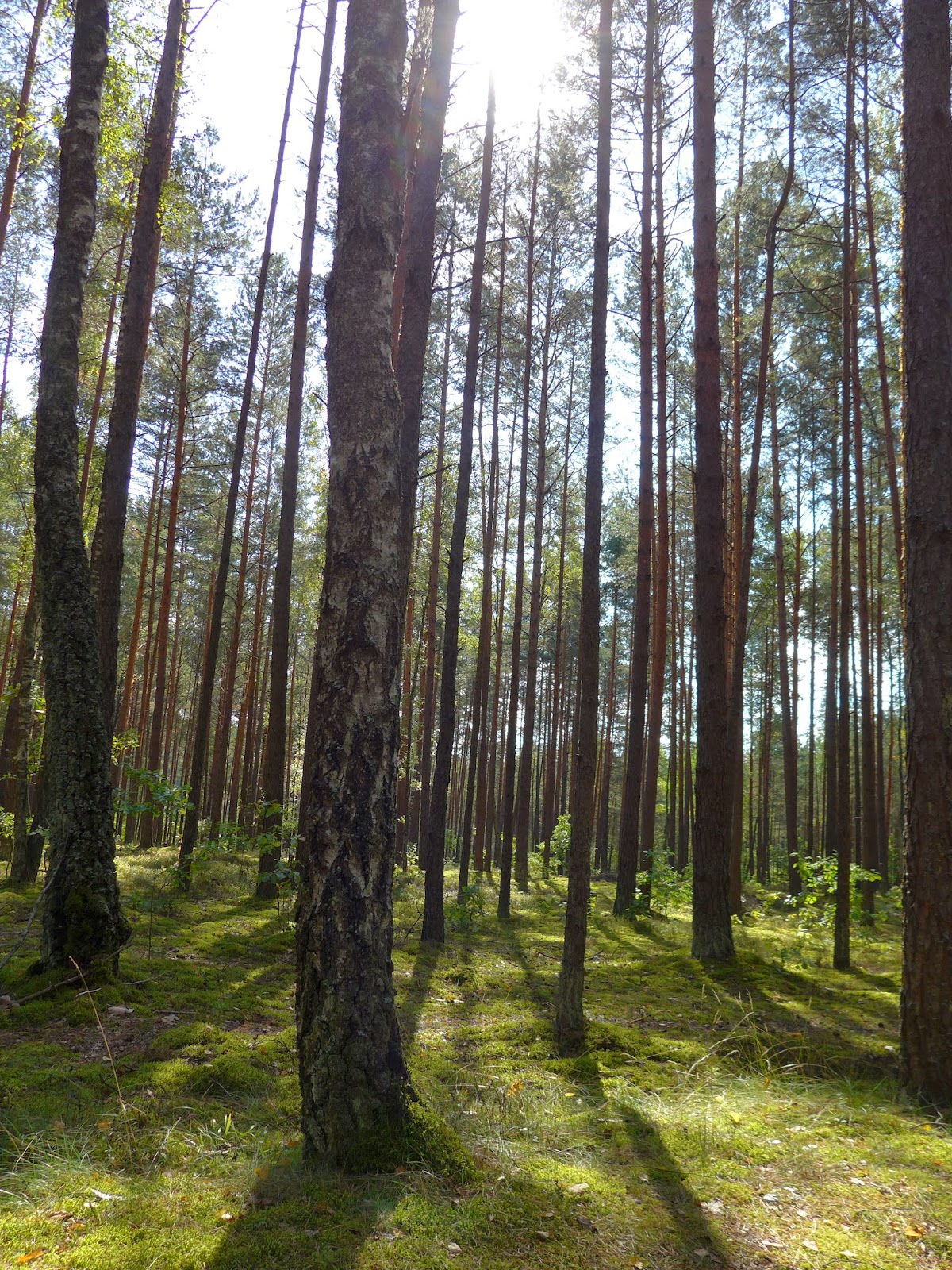 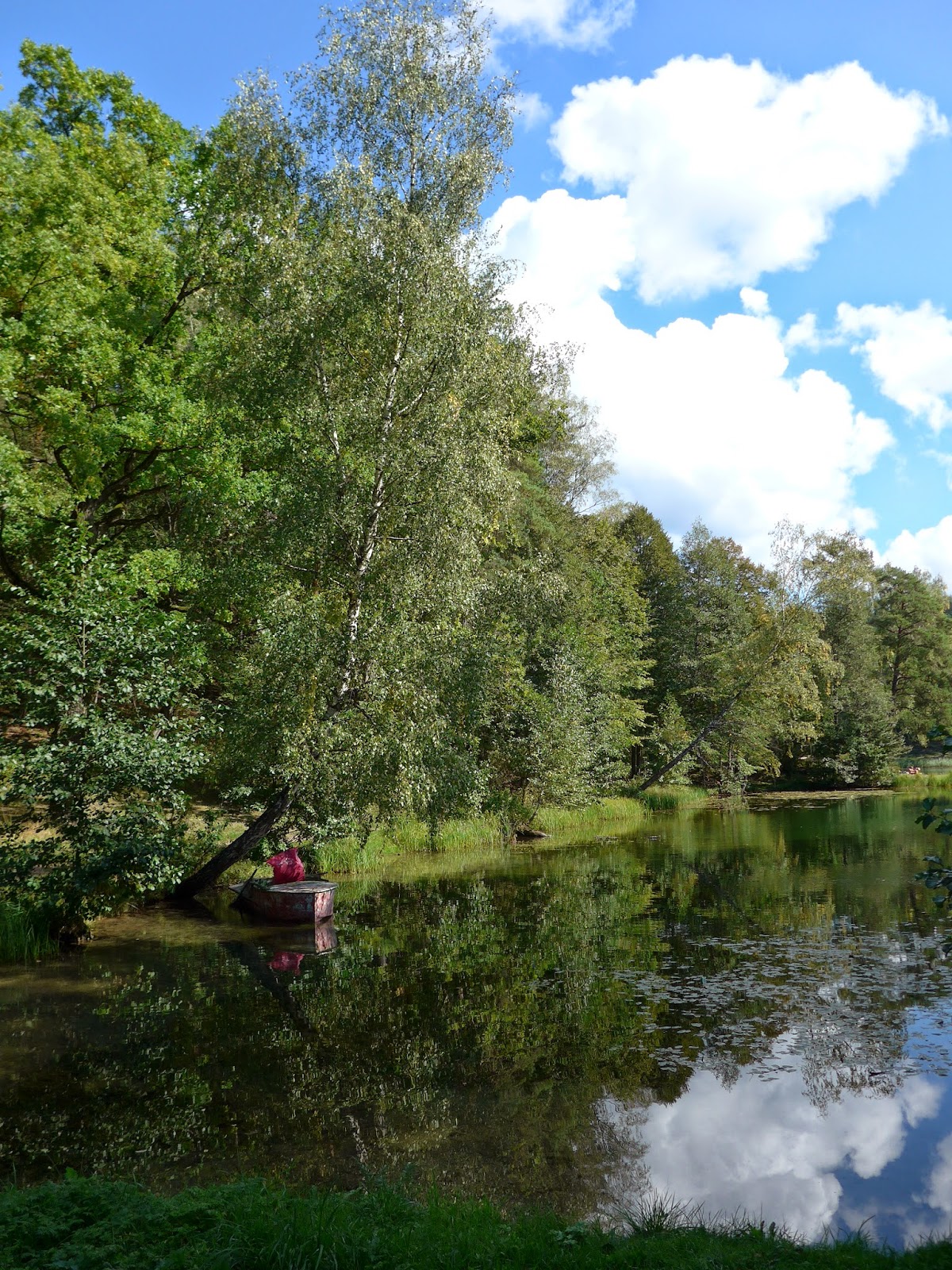 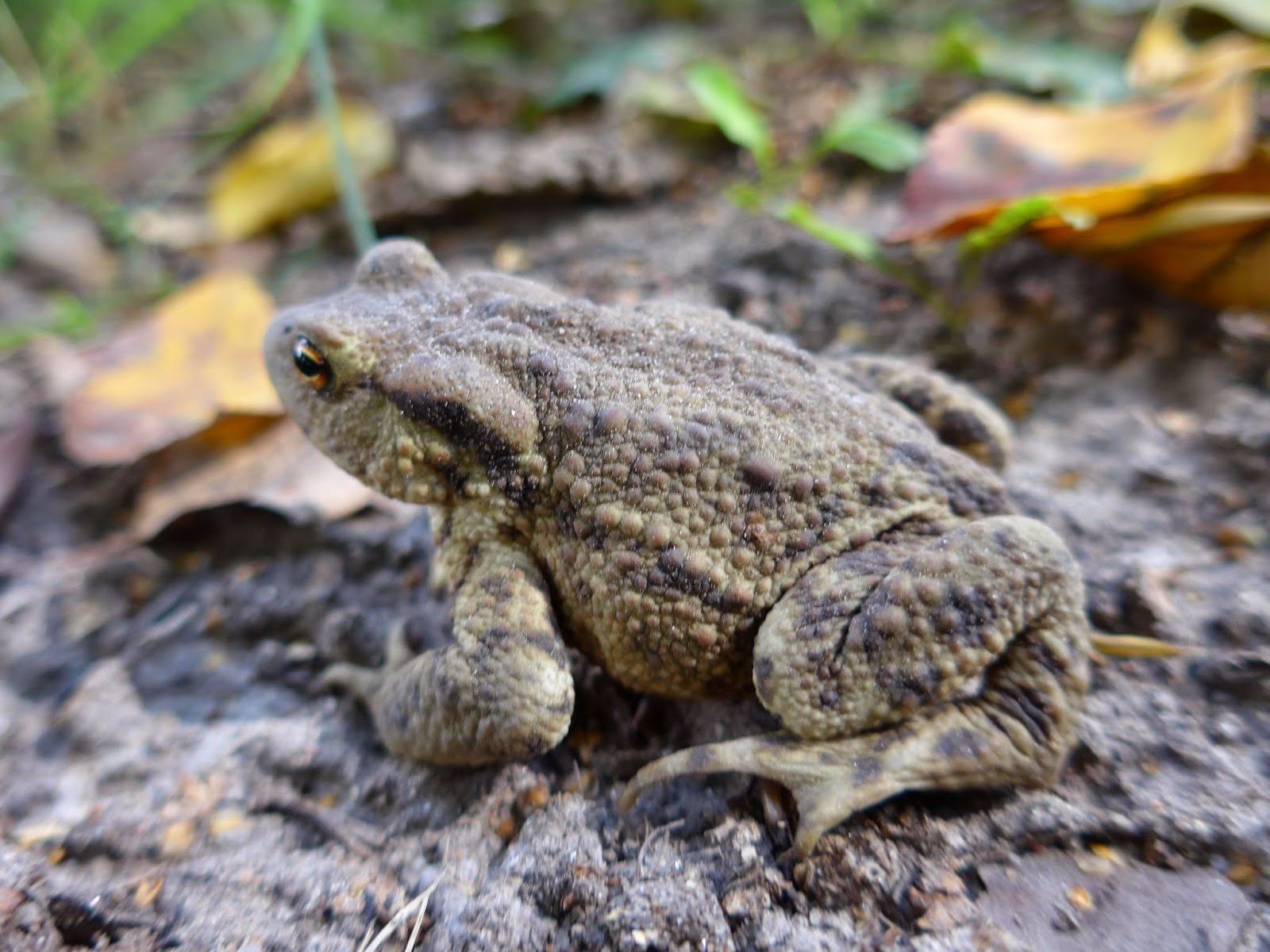 broke another one.  i have snapped 75% of the chains on my used bicycle purchases in the past year. 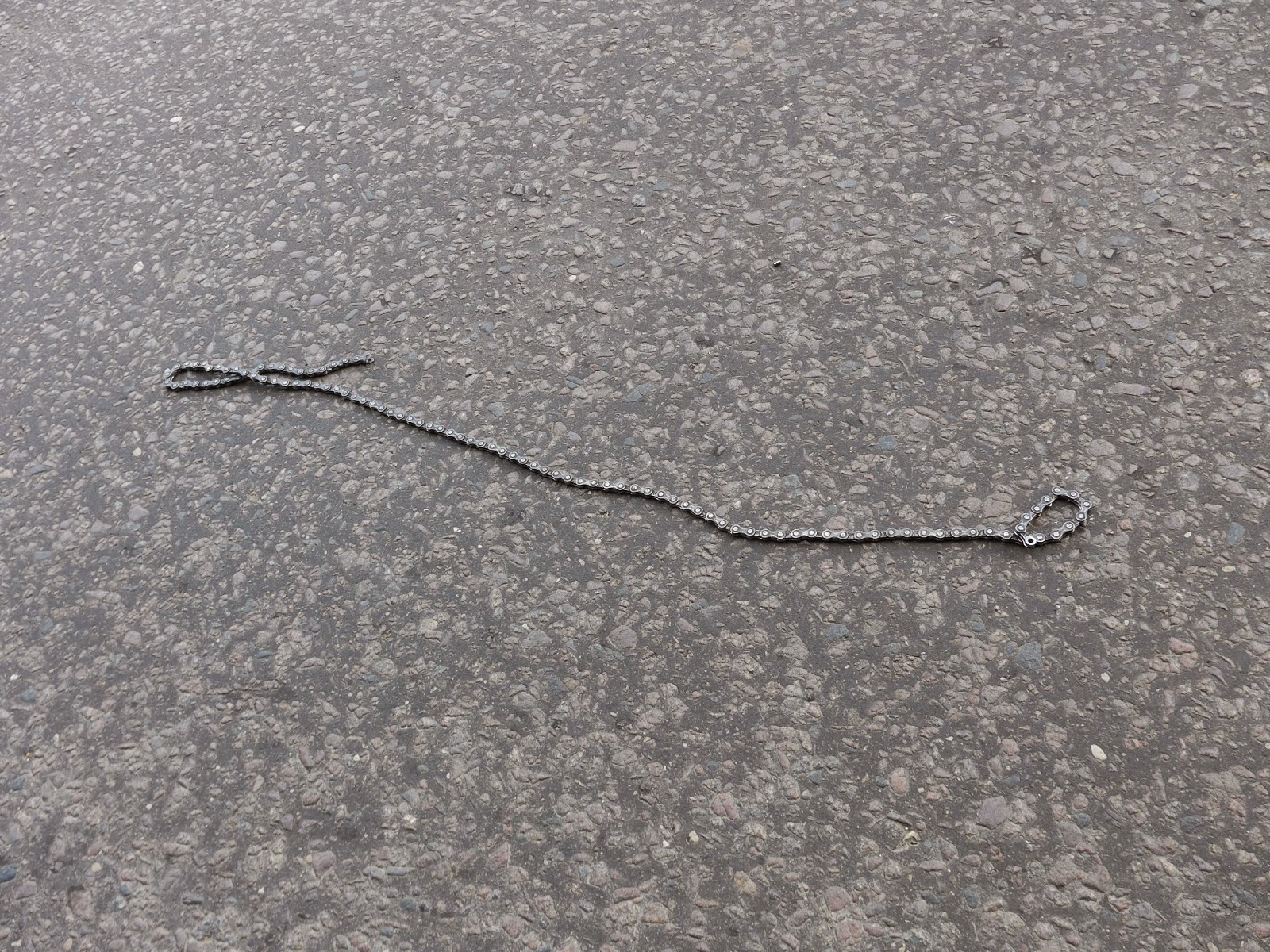 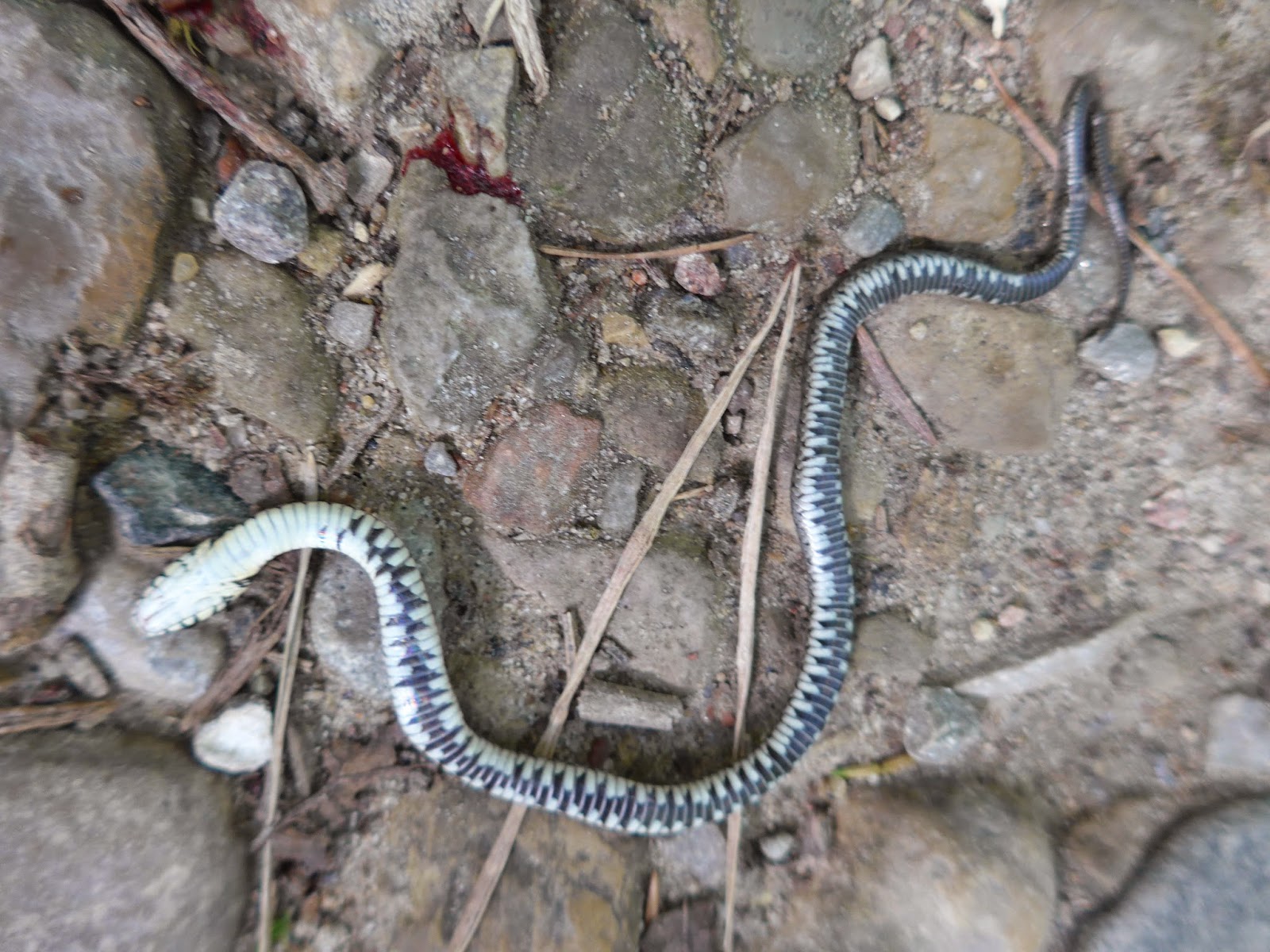