sleep on problems whenever possible.  a trick of the gods.

conclude the chinese have as many words for fireworks as the eskimos have for snow.  how celebrations commence, zero government participation.  steps: buy munitions from any of the 1.4 billion vendors across the country. 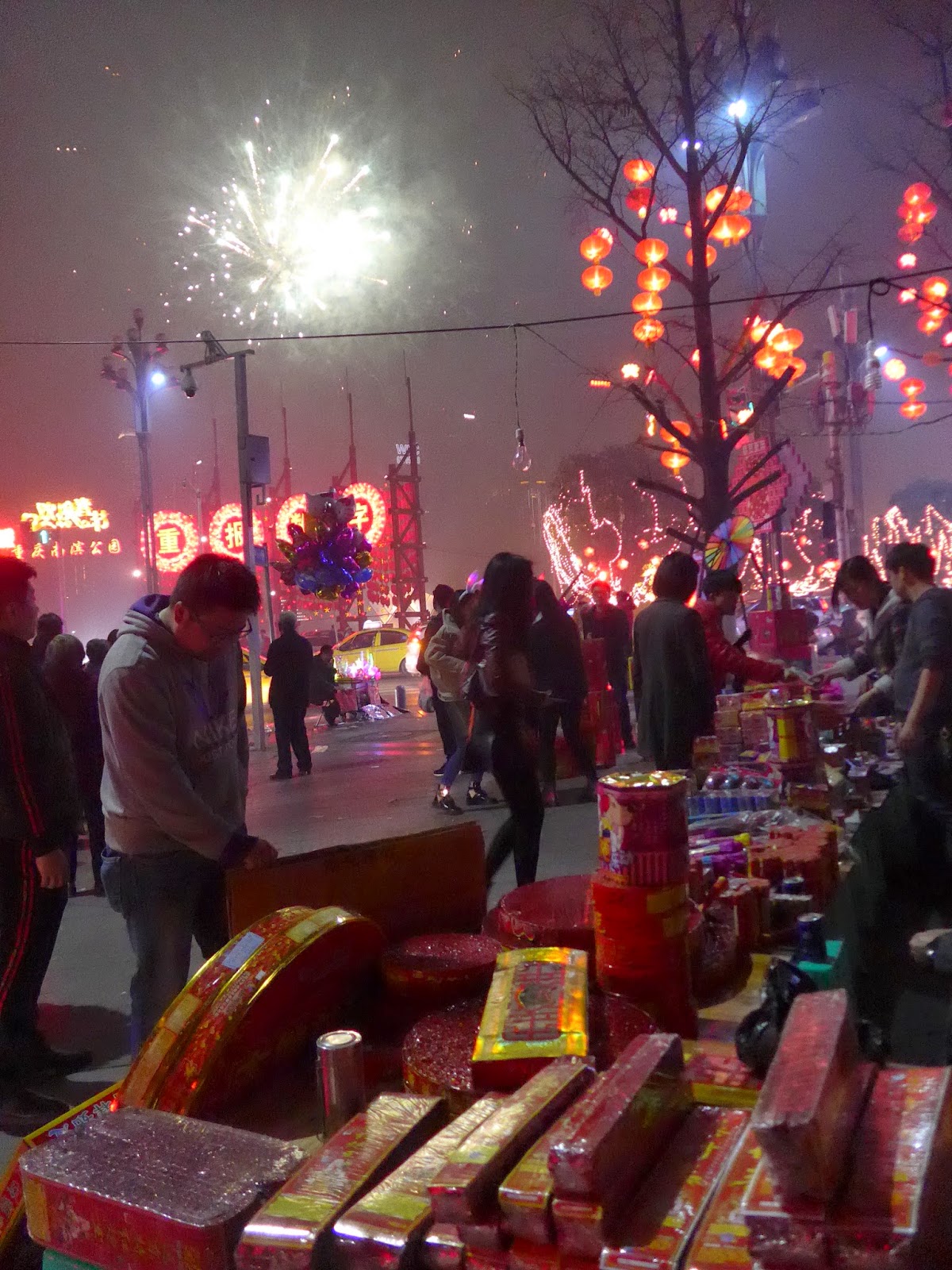 request assistance of whoever had the most recent birthday 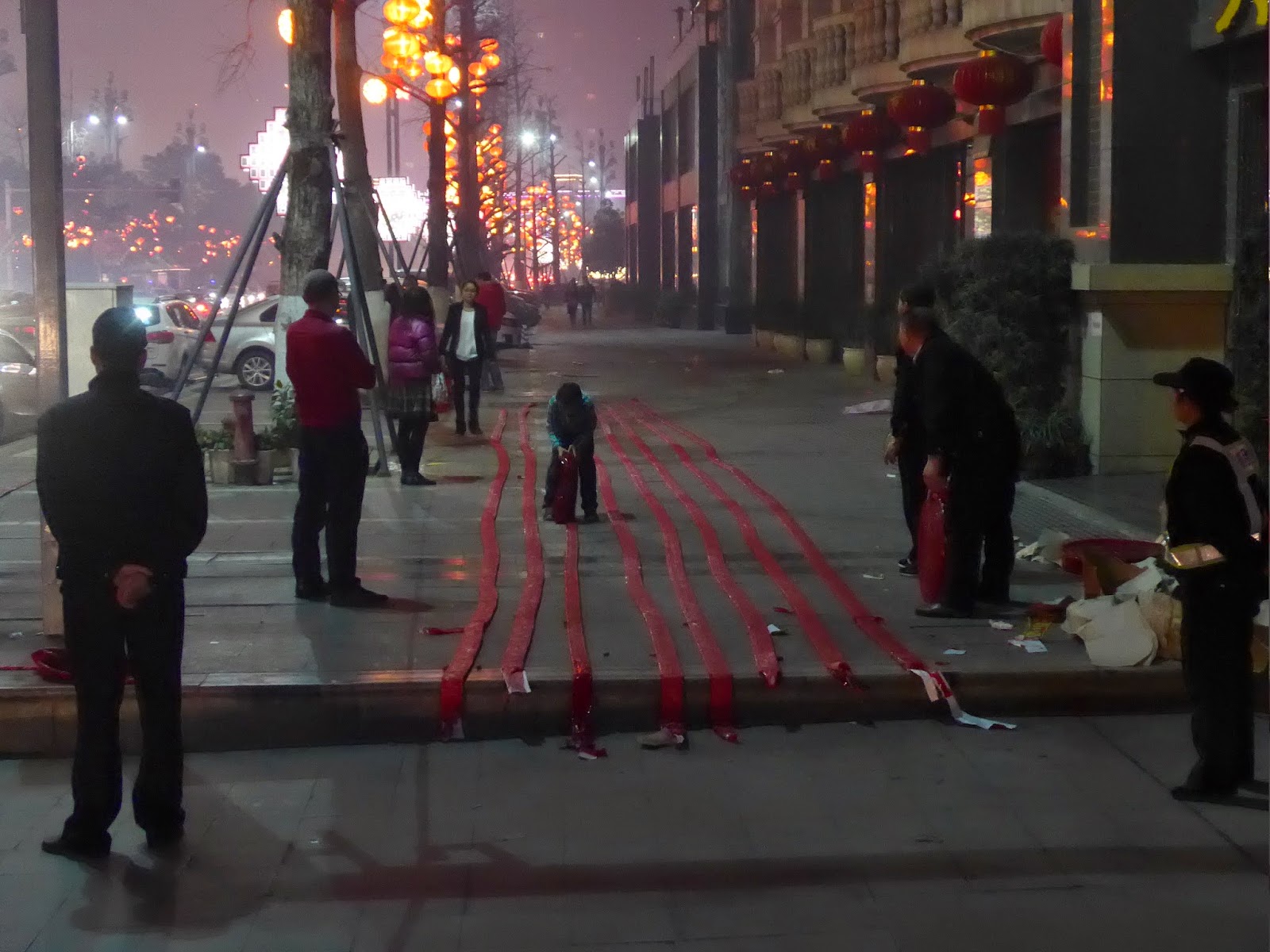 ignore others behind you igniting the exact same twinklestick 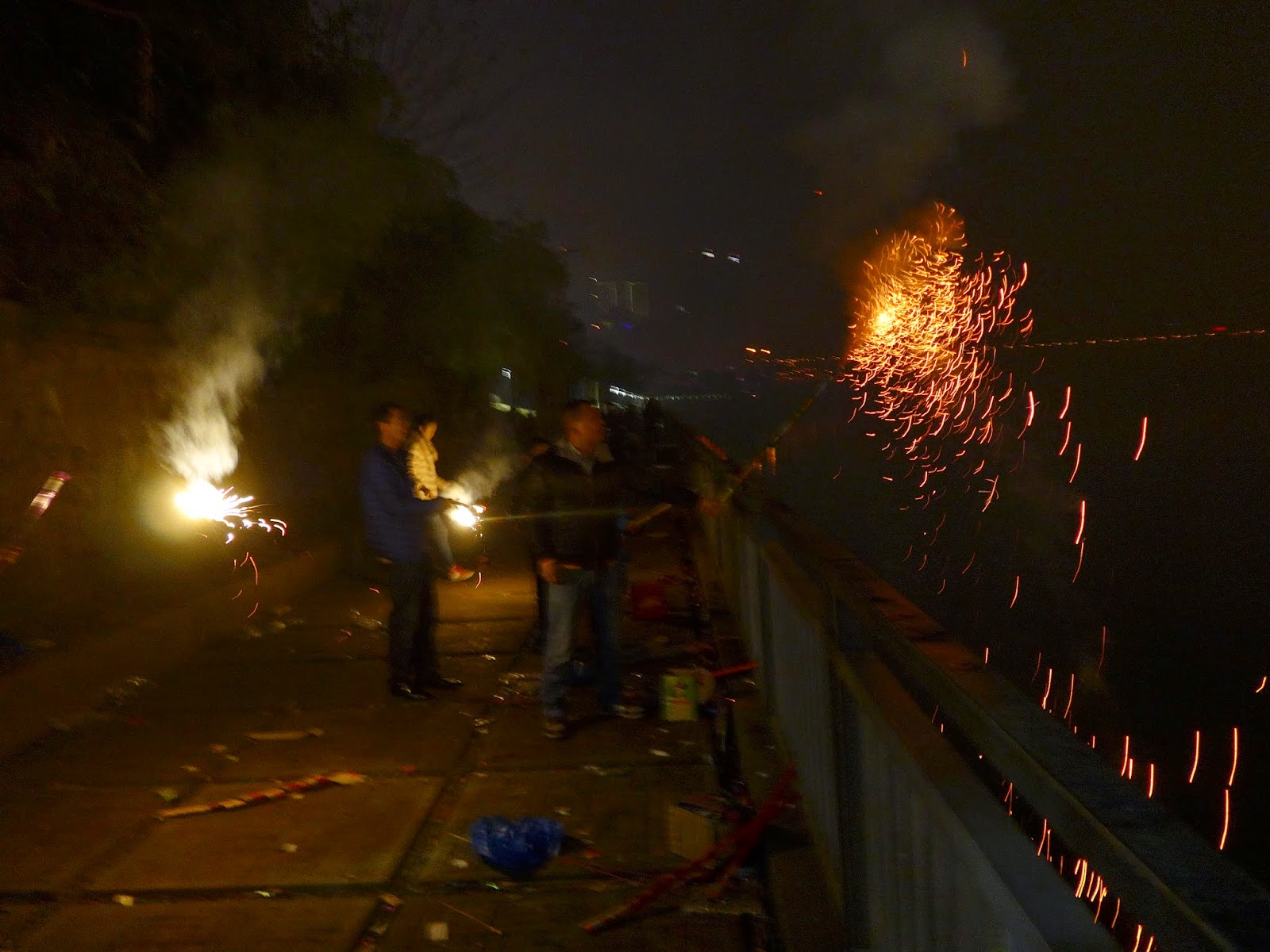 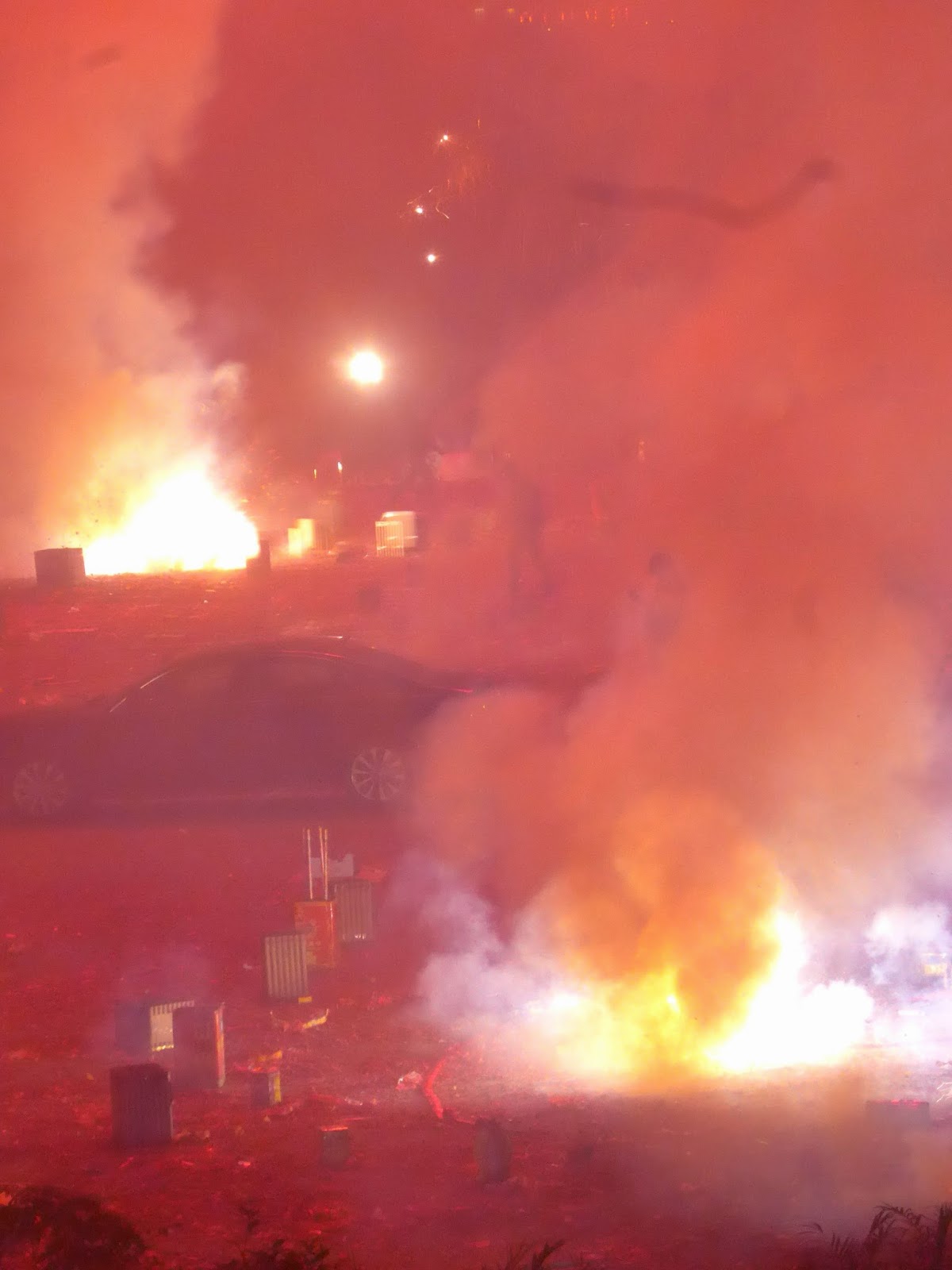 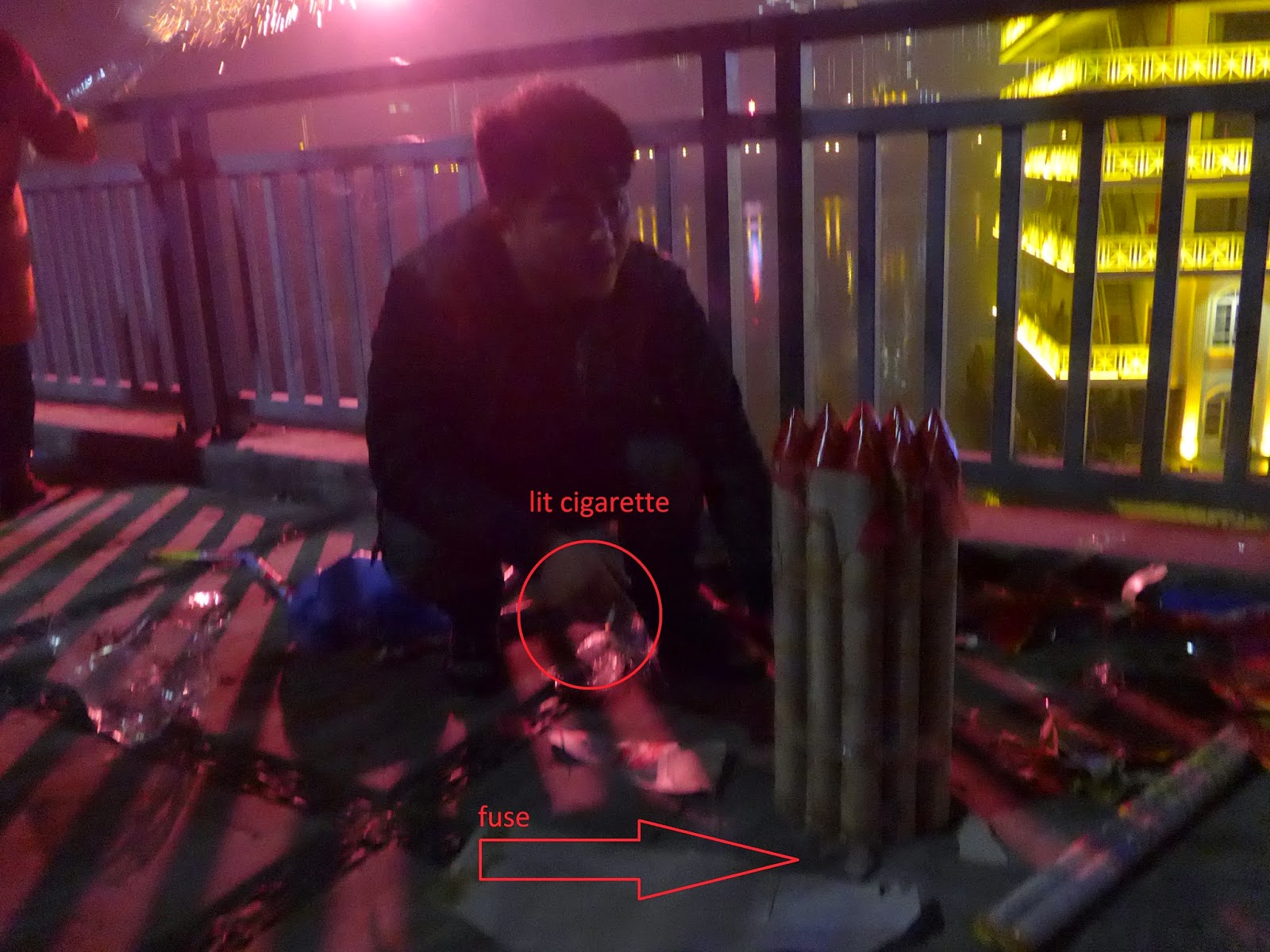 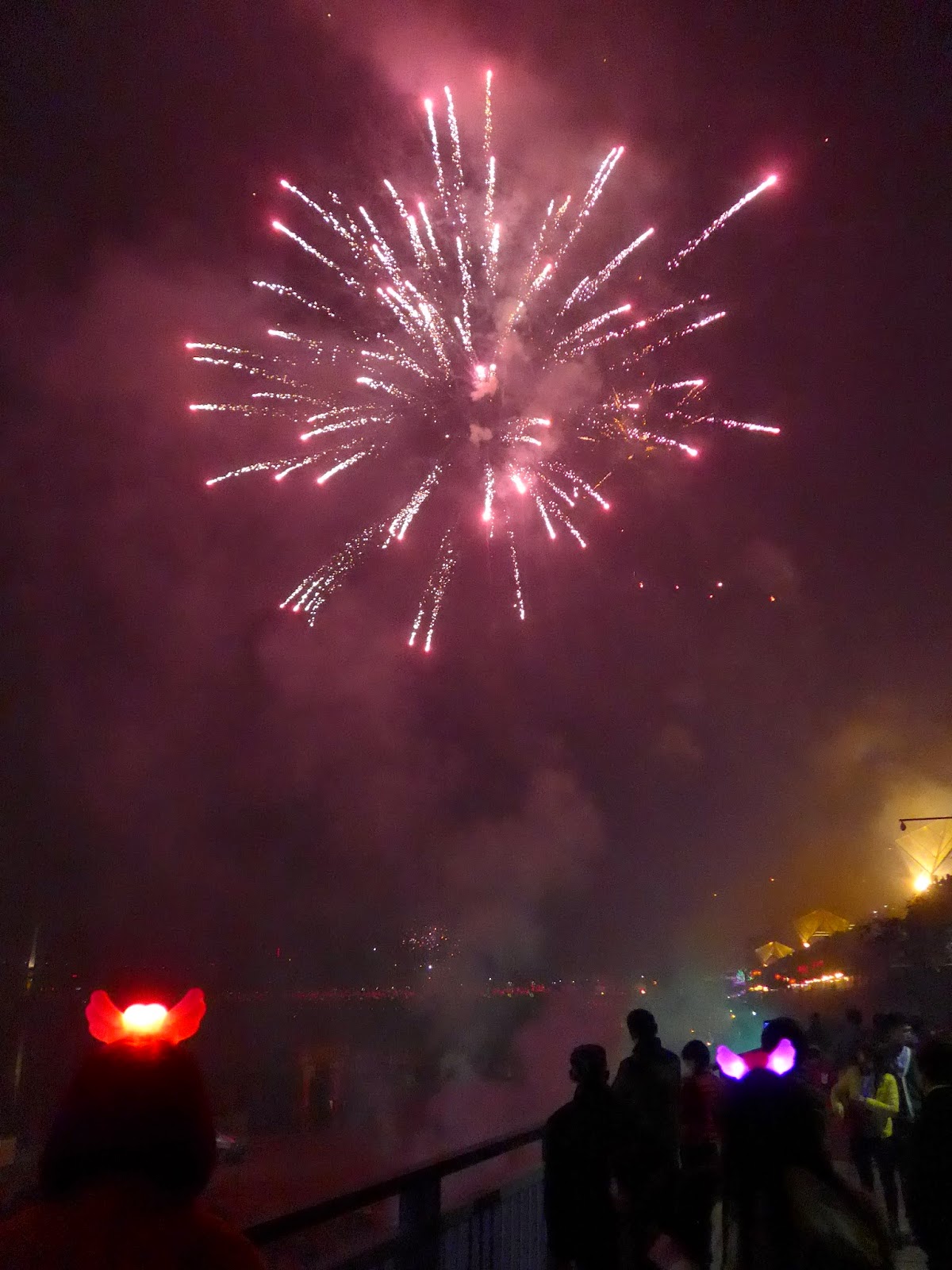 maintain open flames in case anyone forgot their lighter at home 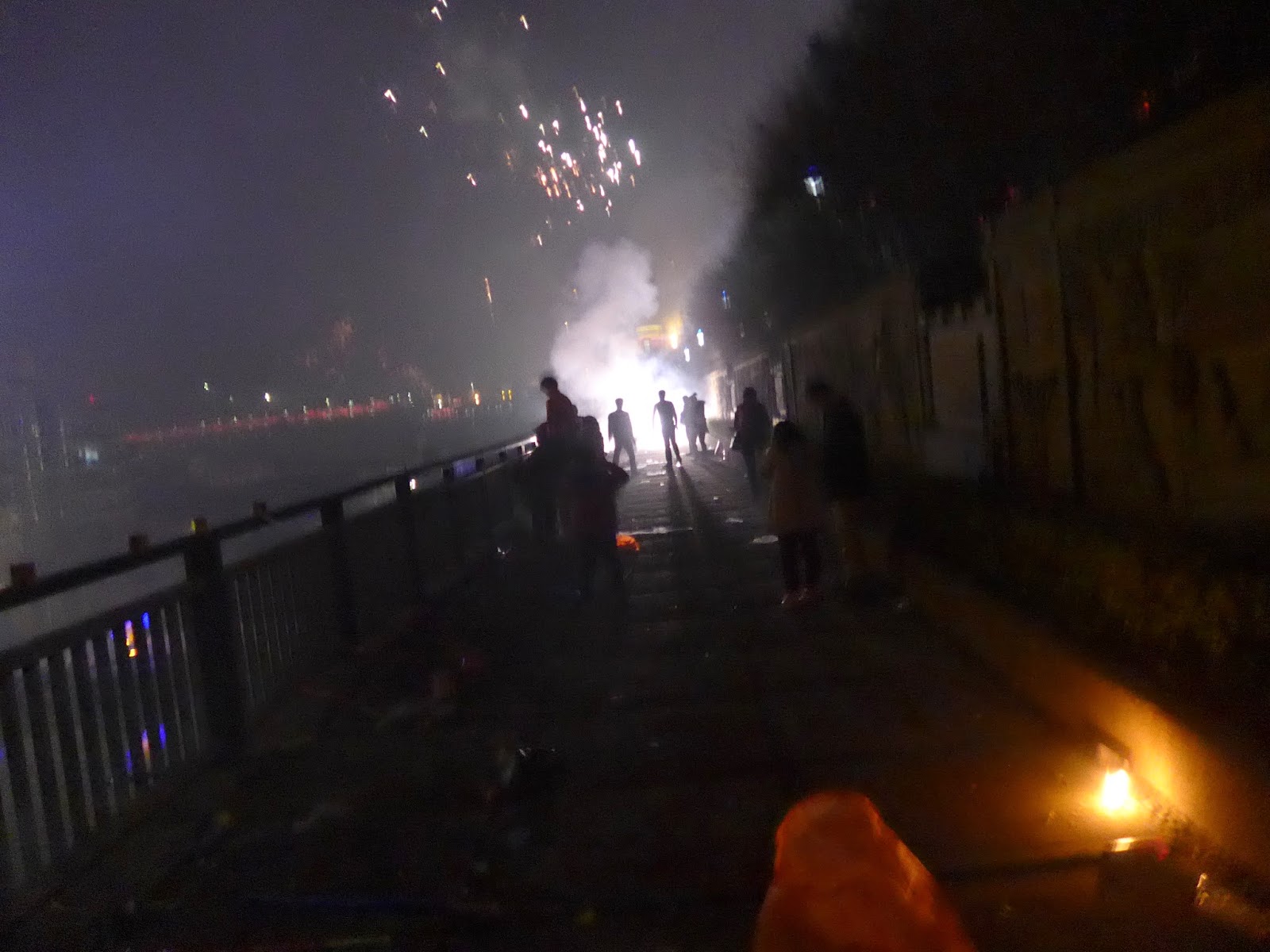 release children to prance in the probably-mineswept graveyard 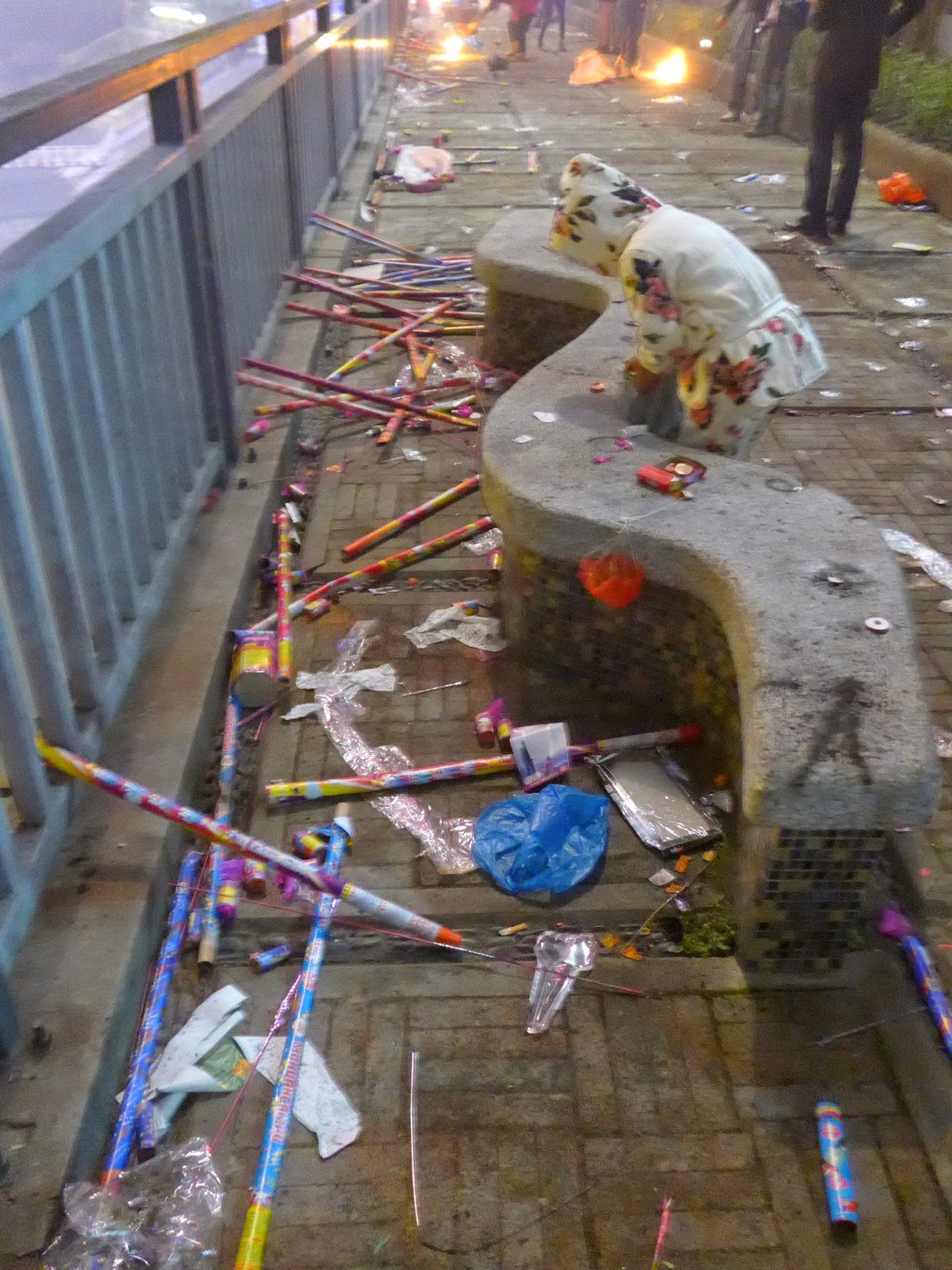 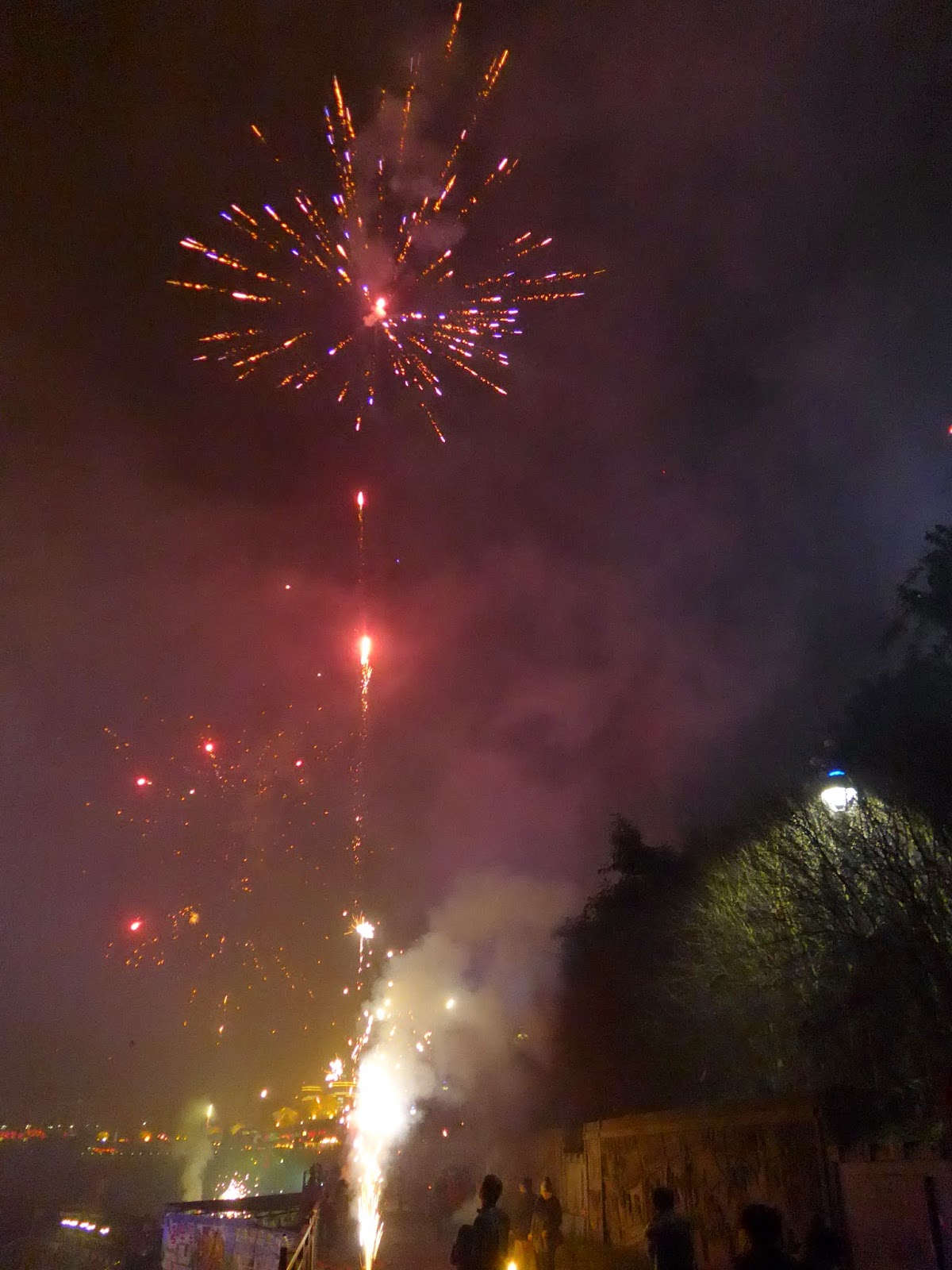 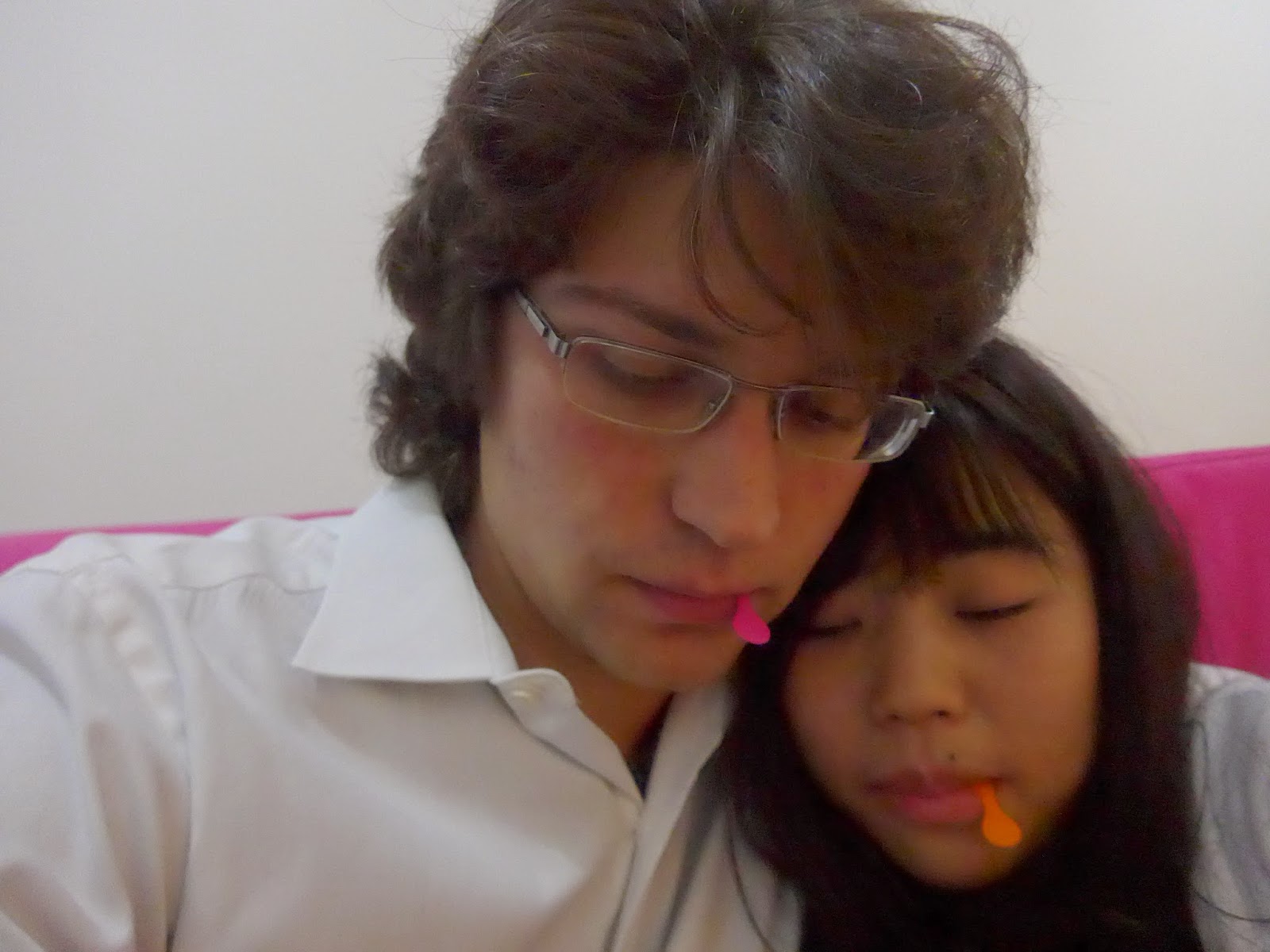 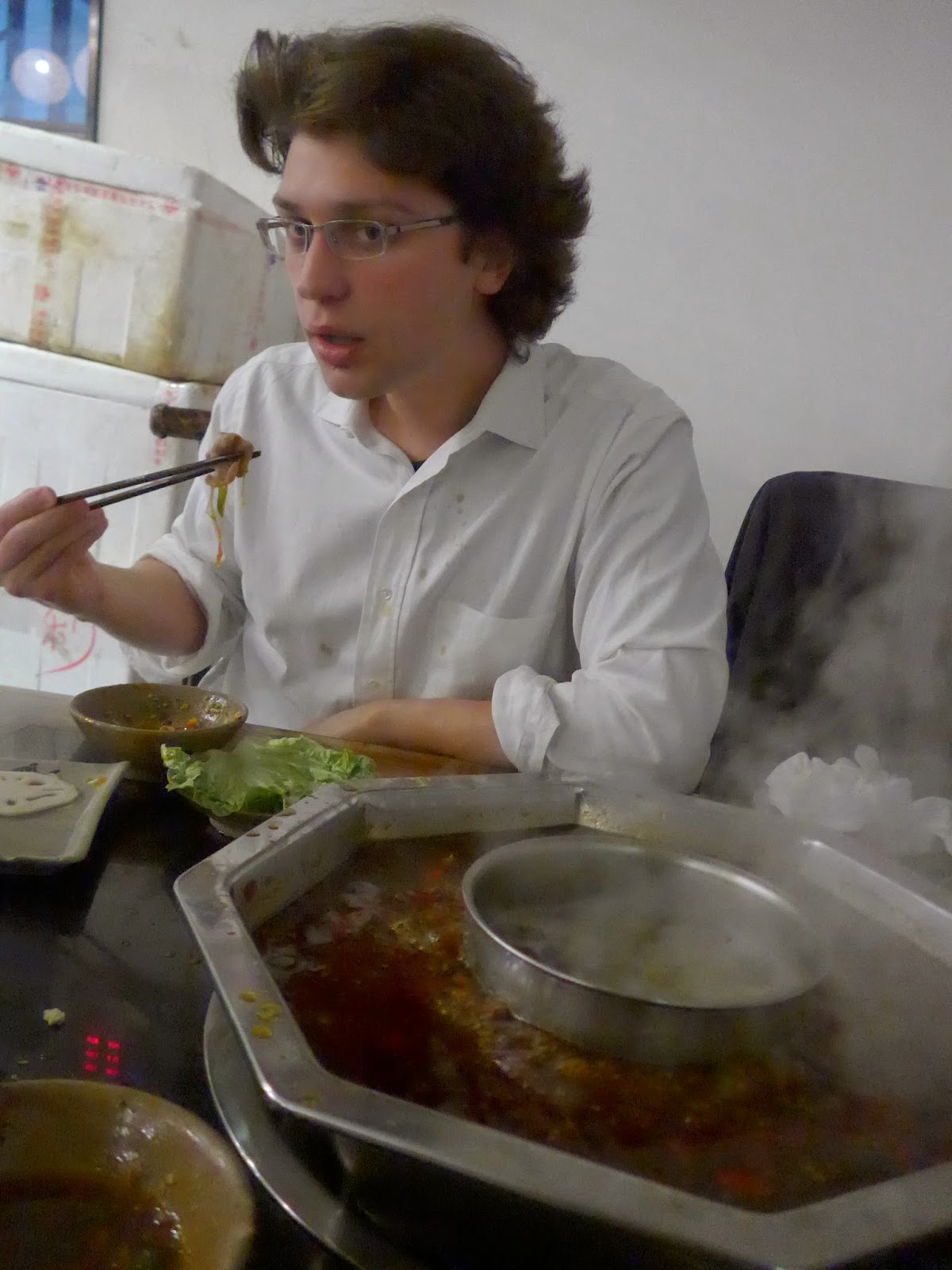 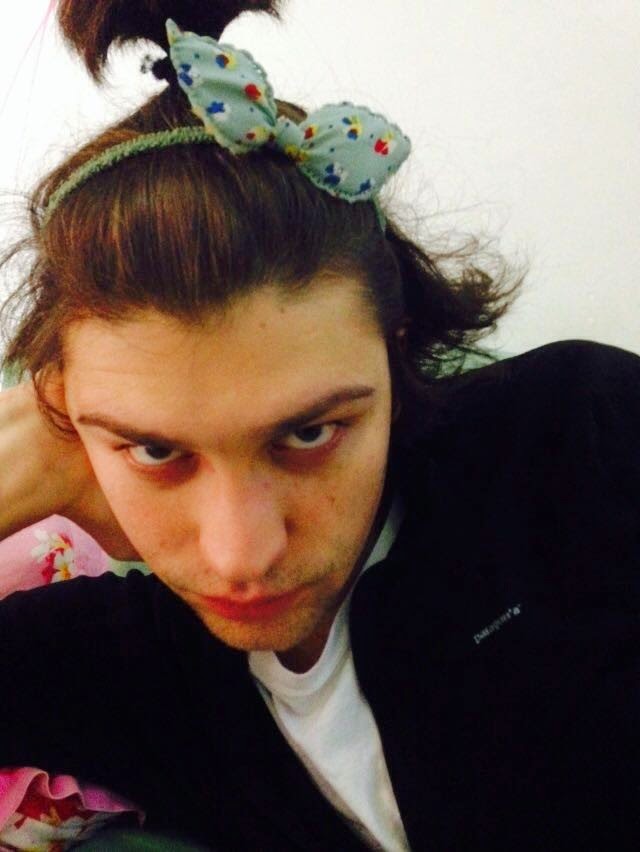 ate a quiet meal at the mall. 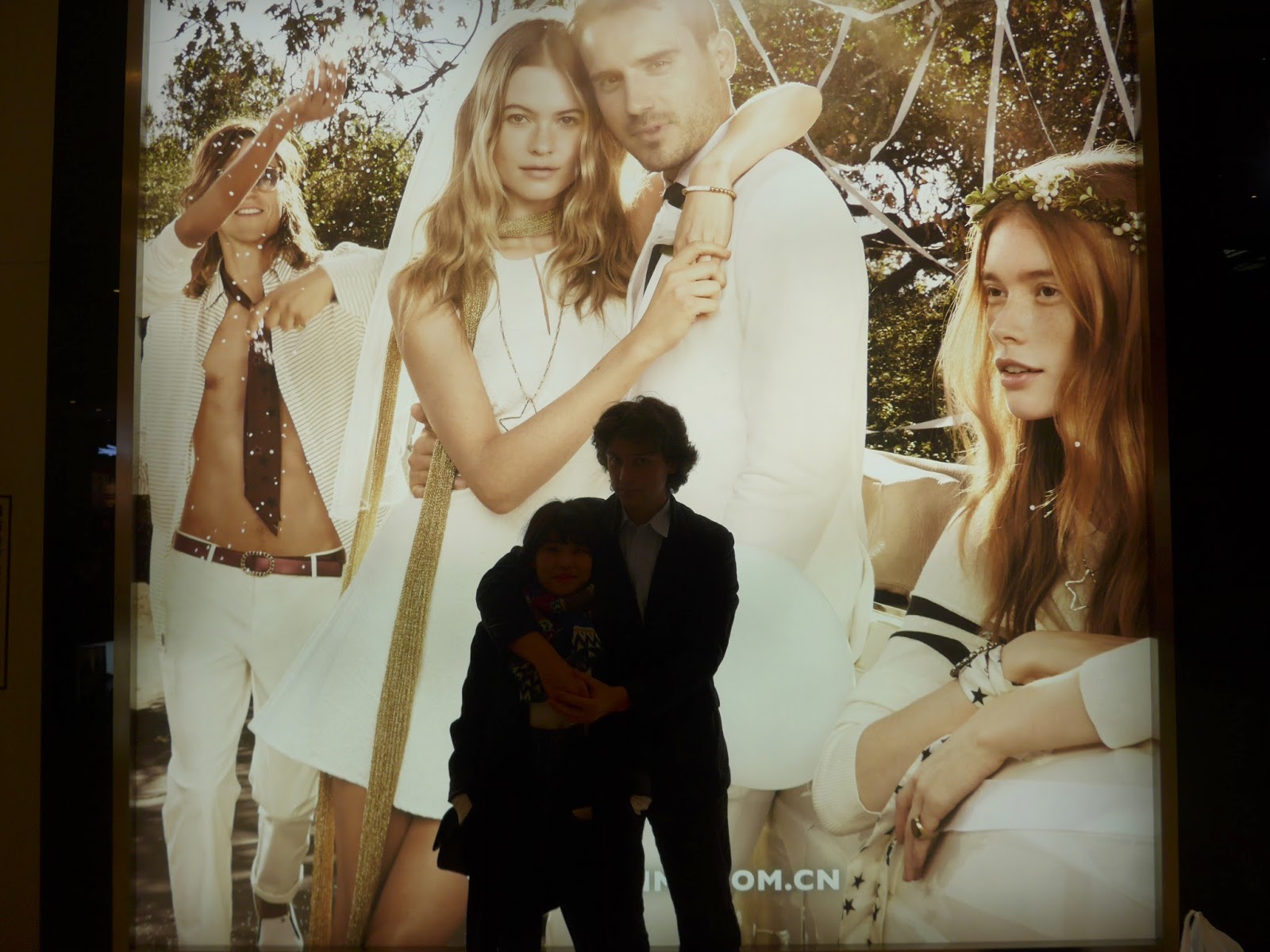 left.  you knew that. 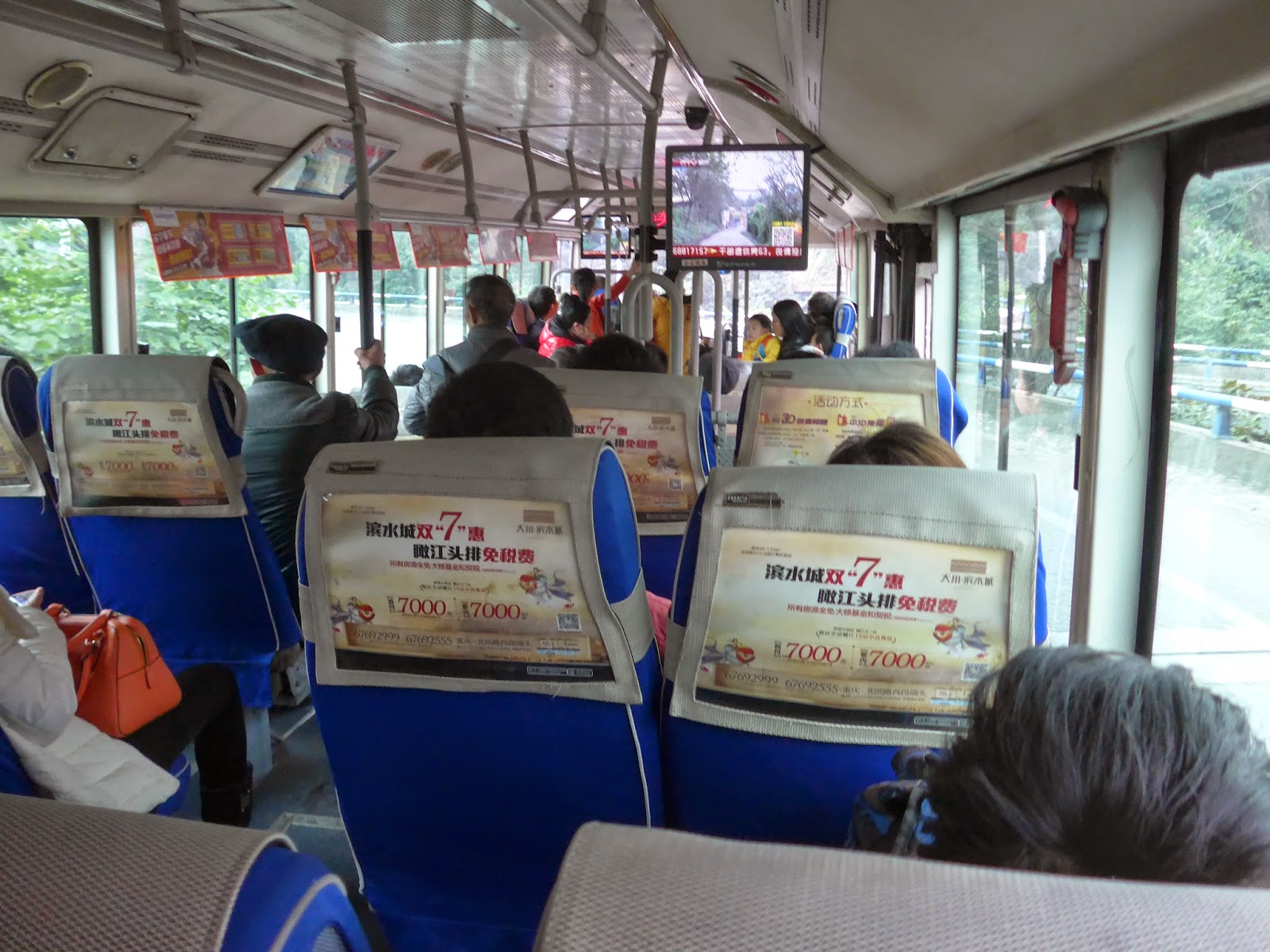 
a bar named johnny white's had defied curfew orders and stayed open throughout the storm and its catastrophic aftermath, giving the city "a faint heartbeat that never quite flat-lined"

(2) the repository of our nation's culture


if a book publisher did not capitulate to amazon, it would modify its algorithms to reduce the visibility of the offending publisher's books; within a month, "the publisher's sales usually fell by as much as 40 percent"

a target of anger and lobbying by small-town grocers and producers, who protested that a and p was destroying not only their livelihoods, but also the quintessential place of small enterprise in american life.  a and p perfected a "relentless squeeze on suppliers"

(3) how to publish under stalin

(4) medieval remedies in early america too

(5) the review obliterating a book now and then