woke up this morning, didn't do much.  code from the night before had broken in the wrong place, i made amends, set it running again.  electricity out while i worked, no problem, tanzanian internet relies on cell towers.  what price paid for the luxury of moving slowly.  figure that out later.

saw a huge snail.  bats here, the coolest bugs ever.  and the term somali pirate is almost redundant. 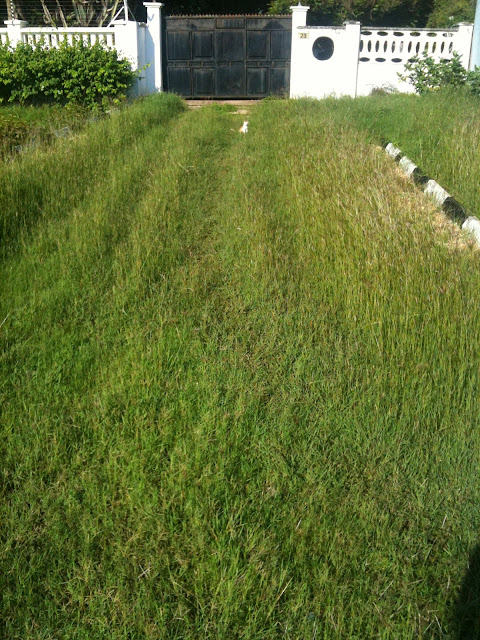 wonder about the gini coefficient for fossil fuel consumption.  does unsustainable resource consumption differ from the distribution of wealth inequality in any meaningful way?  oh look at that sorry what was i saying?  bet tanzanians have colorful thanksgivings. 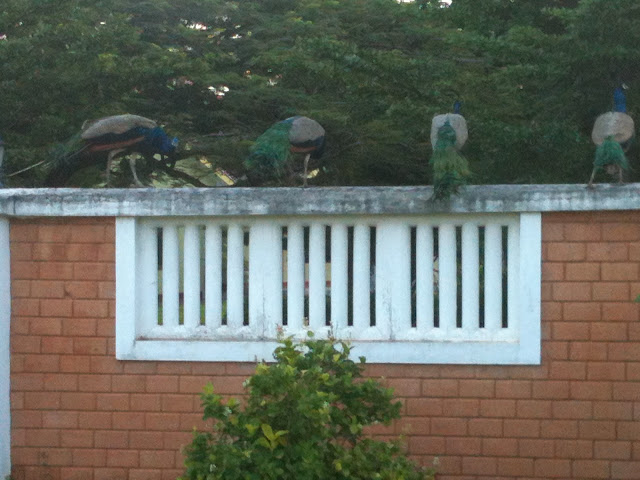 cannot sign up because my account would have to be @abanthabonaby "can i fuck it or eat it? otherwise not interested. my tweets are your opinions" 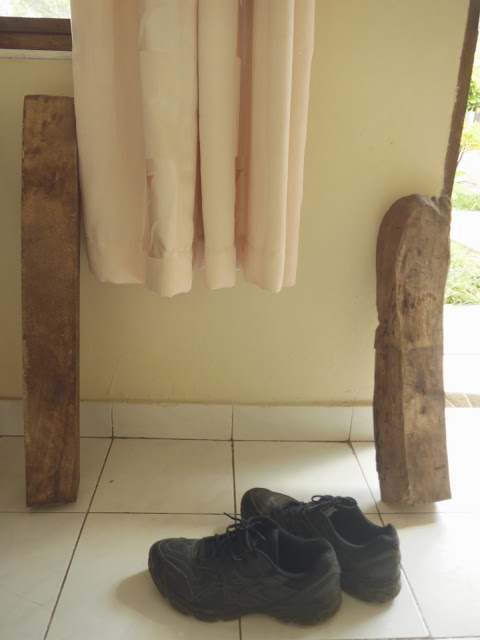 ..could make this, if nothing else. 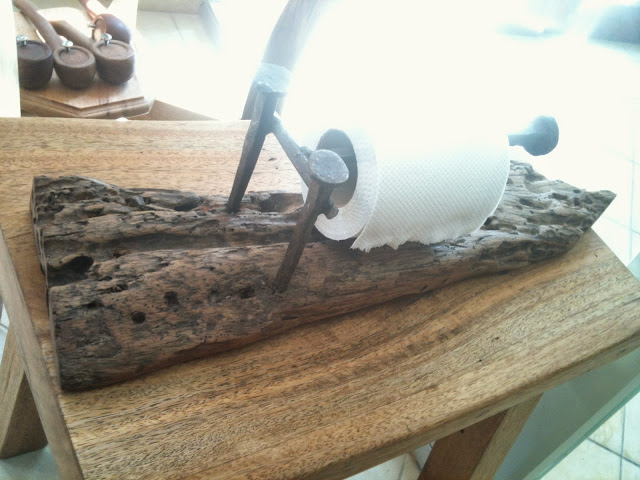 swore rafiki meant monkey.  everyone here calls me it.  apparently it means friend.  thought it was a clever swahili dis on foreigners.  simba still lion.

underestimated the importance of a bicycle mud flap in the rainy season. 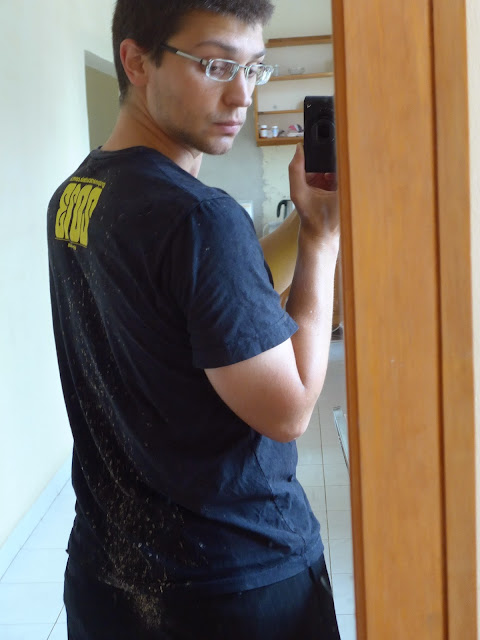 (1) what happens in texas


it's an old pattern.  texas voted overwhelmingly in 1845 to join the union, but sixteen years later it did an about-face and voted to secede and join the confederacy.  in recent years the united states as a whole has been as closely divided as ever in its history but texas is not.  it is always hot for whatever it is for.  at the moment baptist republican texas is for the election of a president in 2016 who respects traditional verities and is a guilt-free white male straight protestant republican who believes the final word is not yet in on man's role in climate change

"satan's fib about women's lib."..."this unisex movement," he said, "has been belched out of hell."

(2) the pulse of democracy