explored the city.  largest shopping mall in the rainy season.. 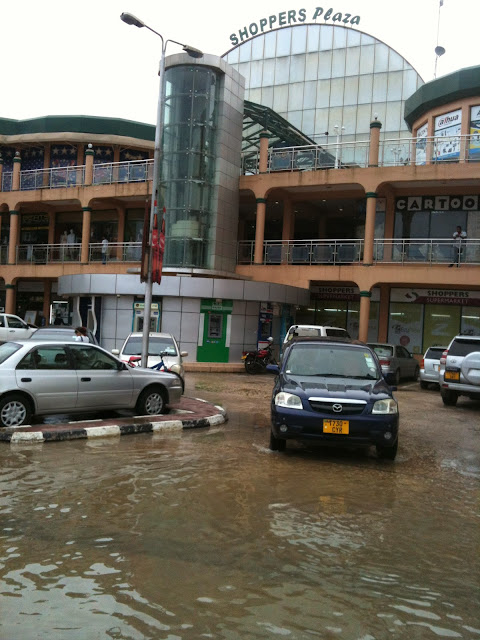 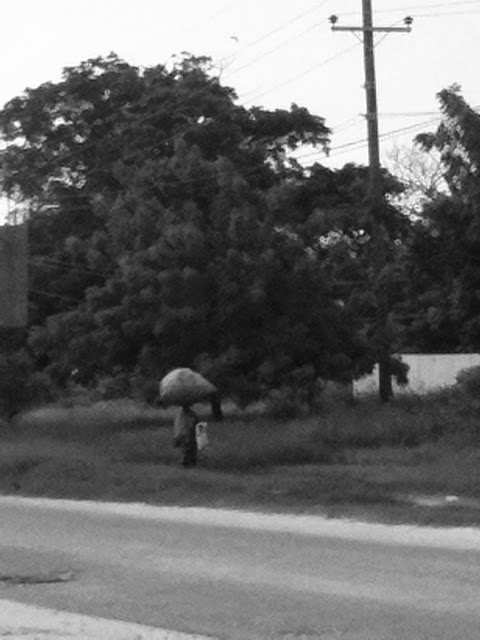 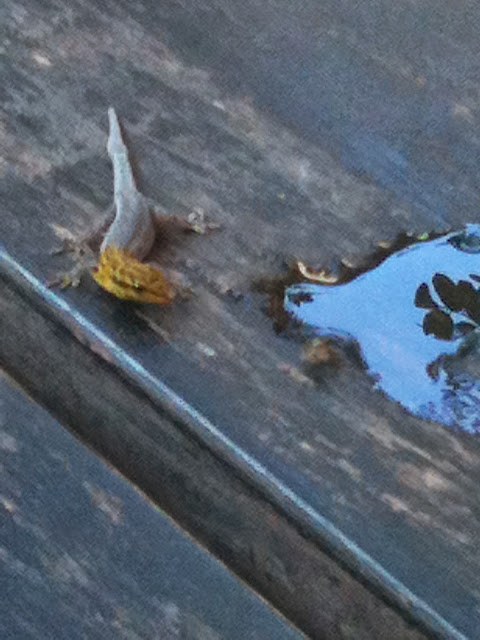 carved and listened.  the rightmost third turned out well. 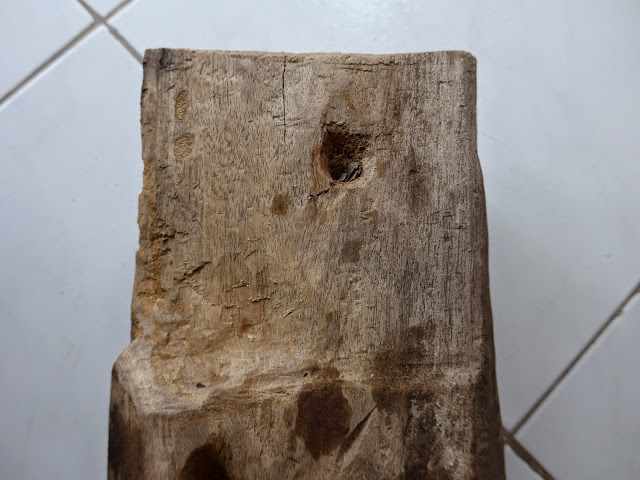 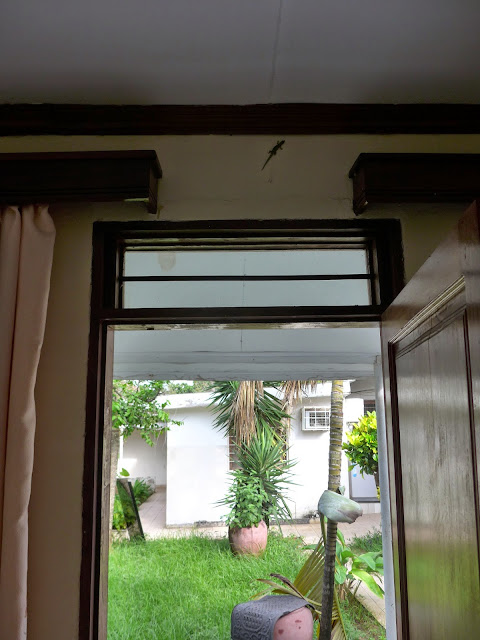 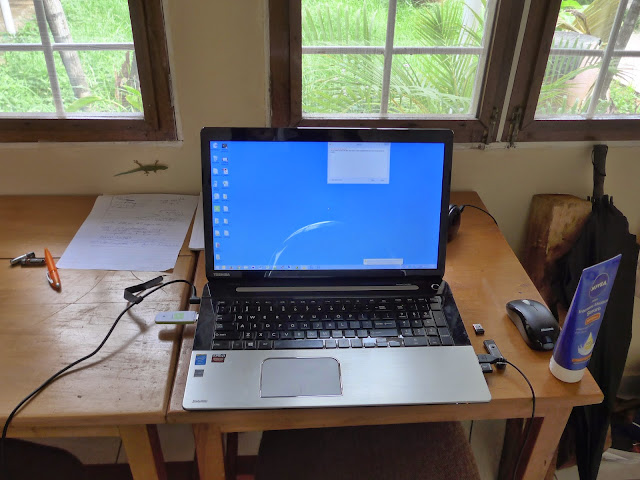 
there are any number of reasons why such an approach might fail.  assad might prove obdurate.  the opposition might be unable to reach agreement to proceed among its many factions.  saudi arabia or iran or both might prove unwilling.  non-isis jihadi groups, notably the al-nusra front, may refuse to take part.  if negotiations over a nuclear agreement between the us and iran fail, the rouhani government could be so discredited at home that it is politically unable to take any risk for peace abroad.  and so on.  the odds are against success.  that's one way to look at this, but there is another.  nearly half of syria's population has been made homeless by war and about the same amount of its physical wealth destroyed.  jordan, lebanon, and turkey have absorbed enormous, destabilizing numbers of refugees..it's a good time for testing what could be done.


newspapering became the preferred path to becoming ambassador, port inspector, revenue collector, postmaster, and white house staffer-dozens and dozens of the ink-stained were brought in to save the union

(4) the drift in our sentencing decisions


our criminal justice system is almost exclusively a system of plea bargaining, negotiated behind closed doors and with no judicial oversight

the prosecutor, not the judge, who effectively exercises the sentencing power, albeit cloaked as a charging decision

last year the department of homeland security responded to 256 cyberattacks, half of them directed at the electrical grid.  this was double the number for 2012.

we've..heard this before, in 1845, when marx wrote..that under communism people would be "free to hunt in the morning, fish in the afternoon, rear cattle in the evening, and criticize after dinner"


the gaza zoo, highly popular among the huge population of children, tried desperately to import a zebra via one of the tunnels, but this didn't work out..in the end they painted black and white stripes on two donkeys