we lack the prerogative to repair laws that do not work out in practice, just as the people lack the ability to throw us out of office if they dislike the solutions we concoct.

we should start calling this law scotuscare. 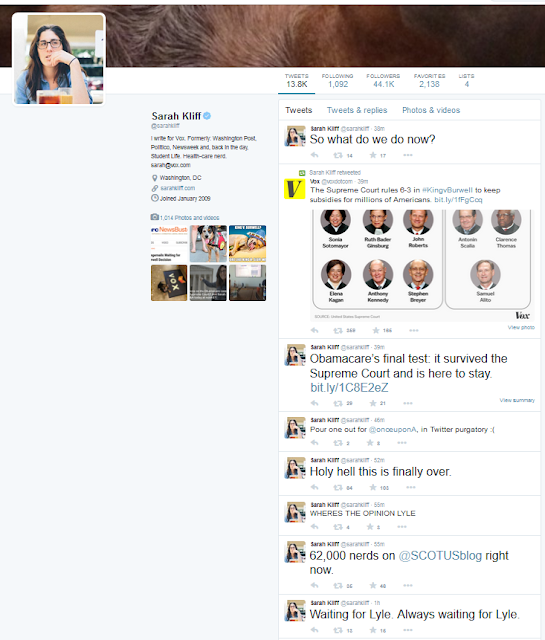 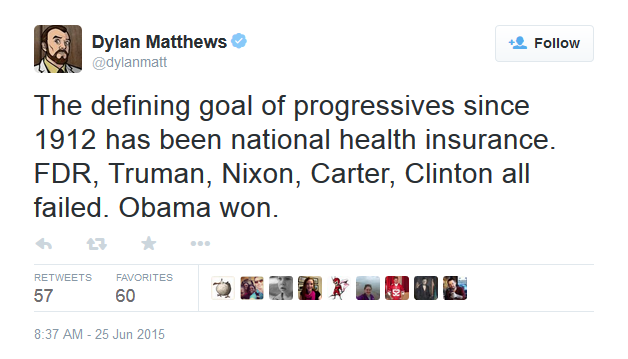 can pick aaron copeland compositions out of a crowd, but mostly listened to willie nelson, so we packed up for lushoto not lesotho.  all of the things. 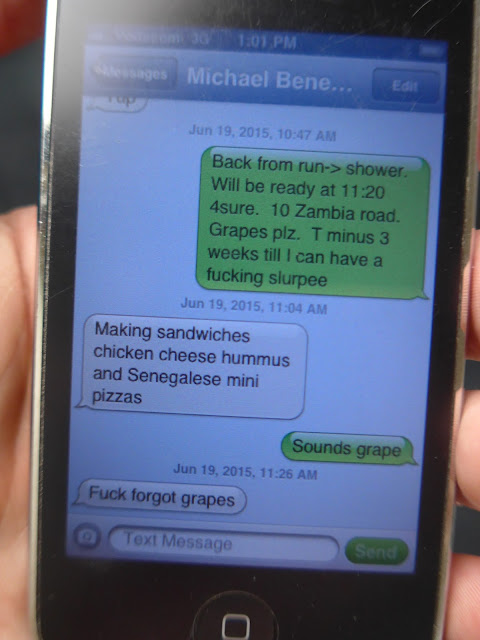 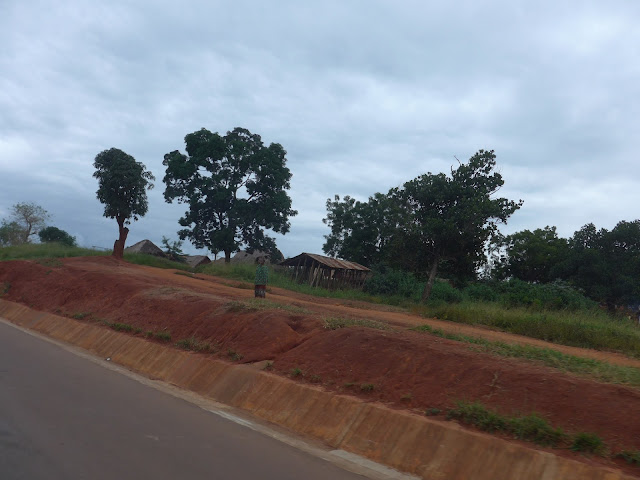 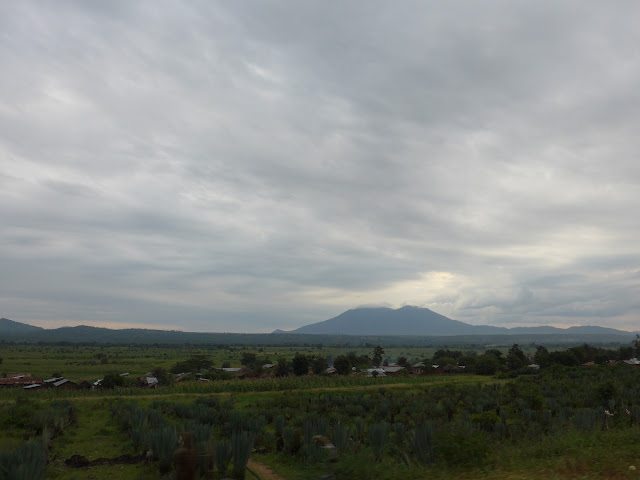 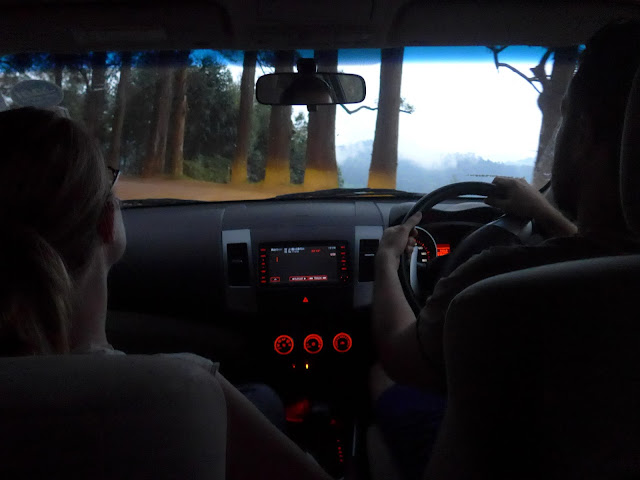 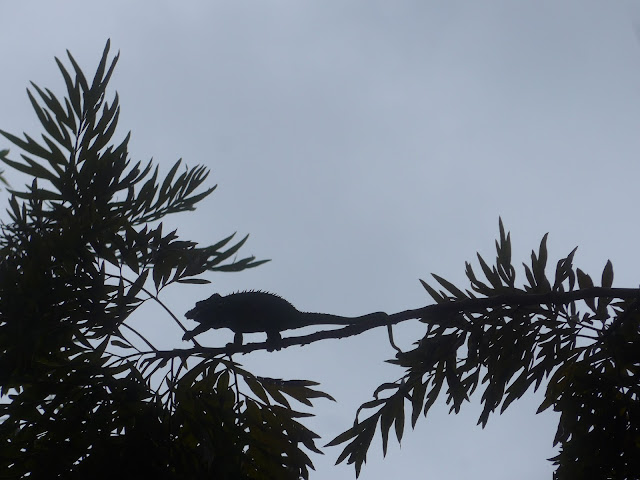 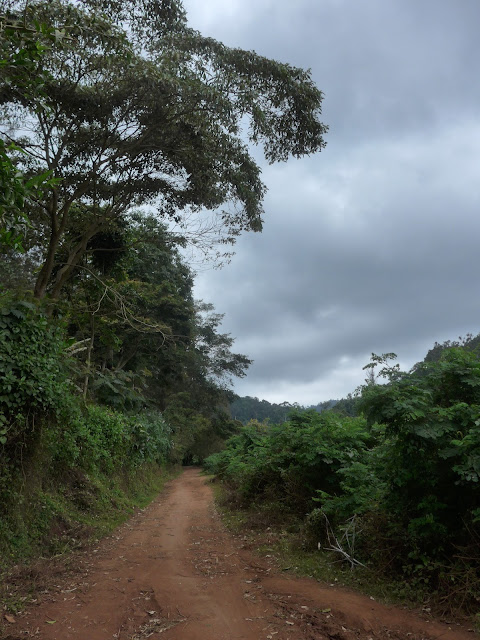 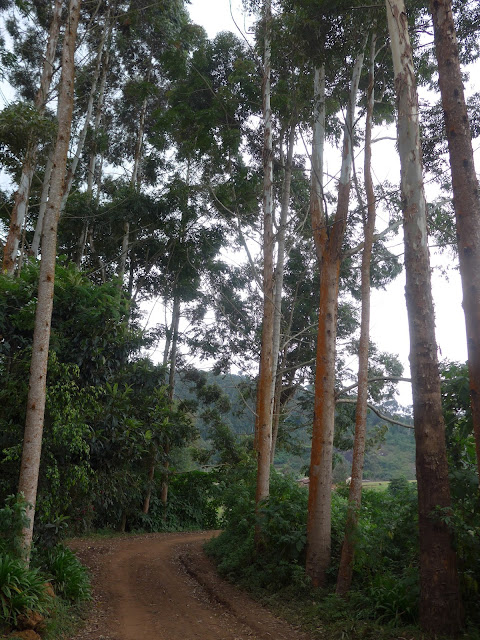 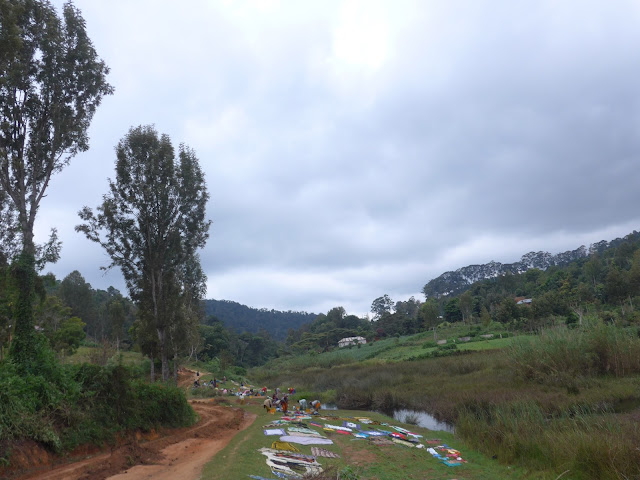 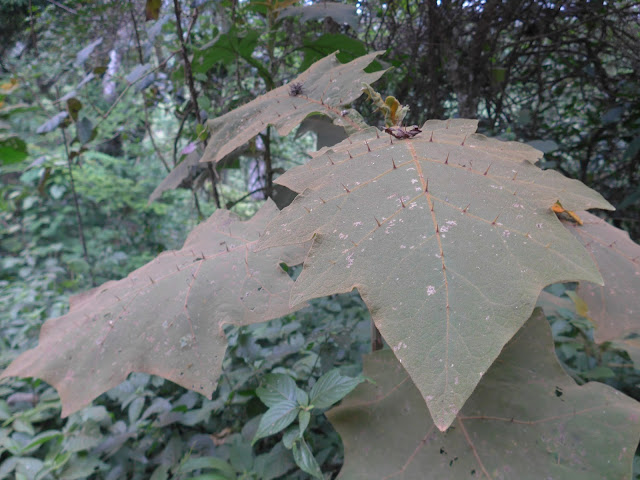 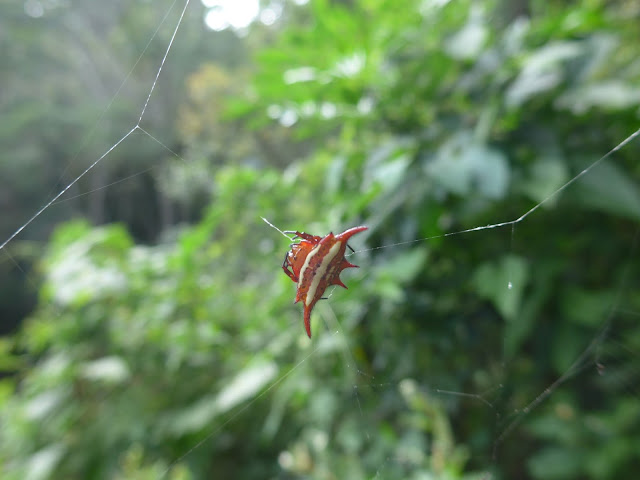 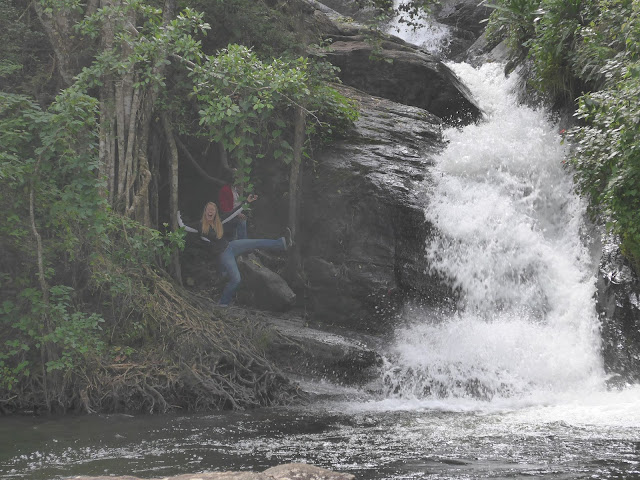 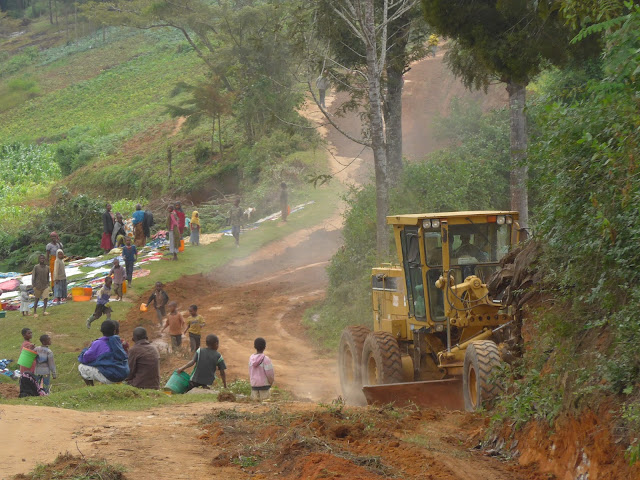 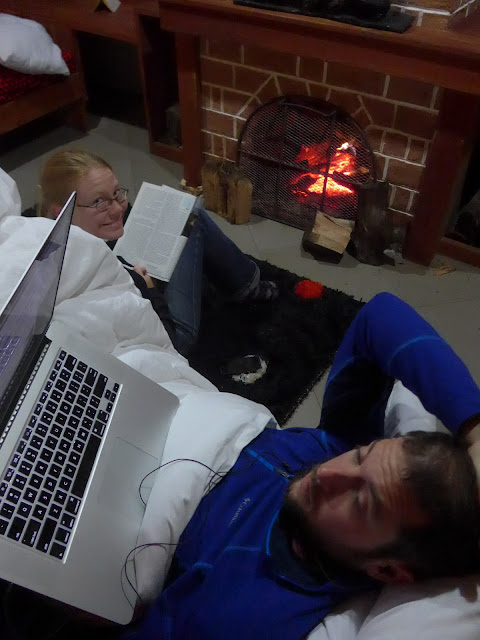 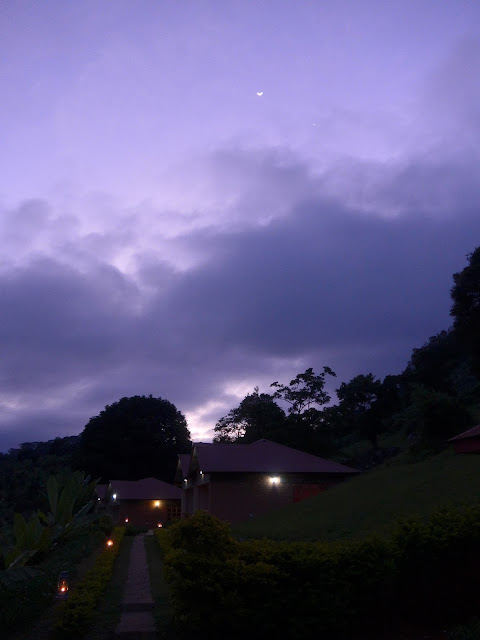 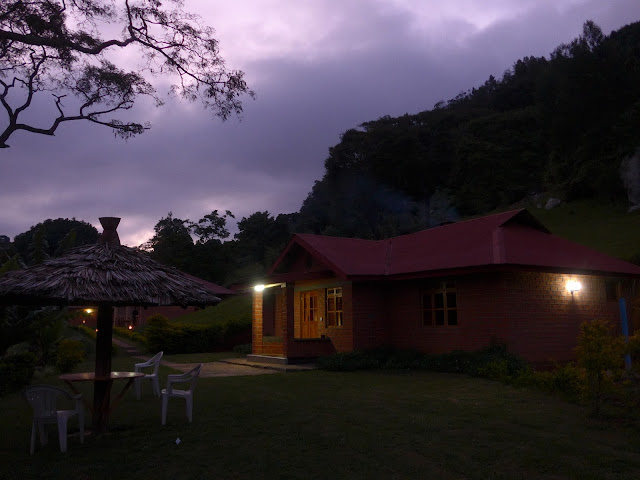 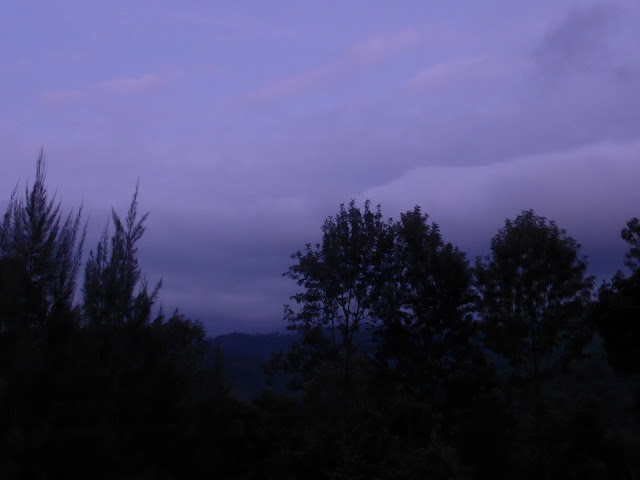 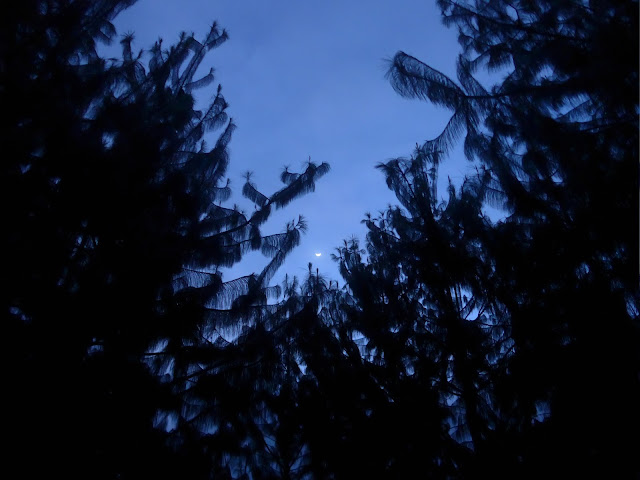 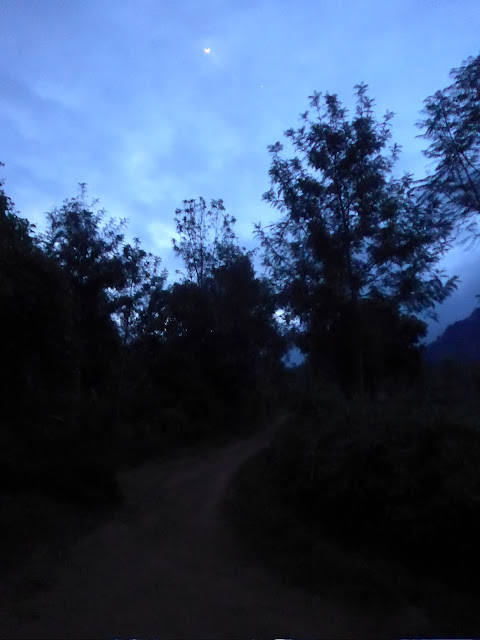 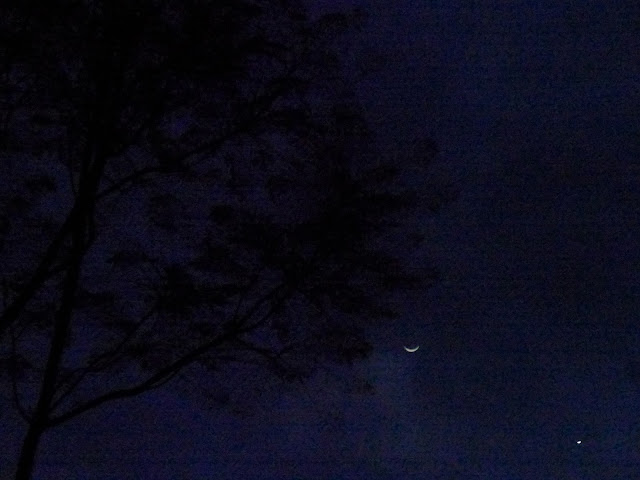 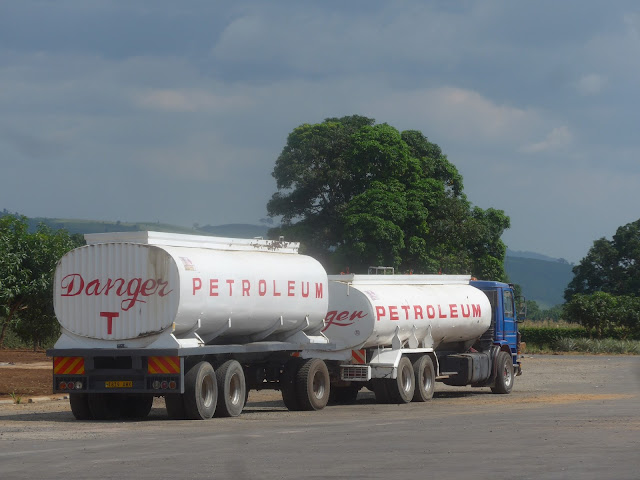 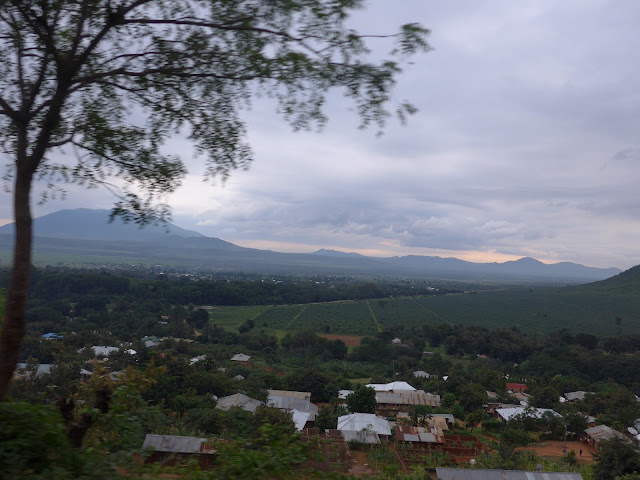 told a story.  we've all been there. 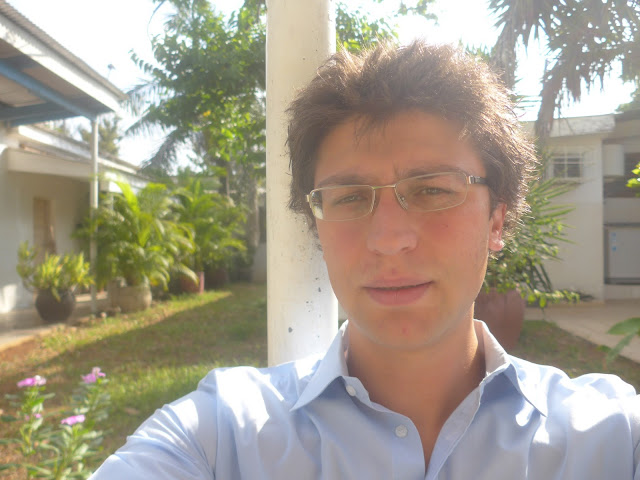 wonder how much chicken tikka masala i can eat before i start to look like john boehner.

bought more of the things on the road again.. 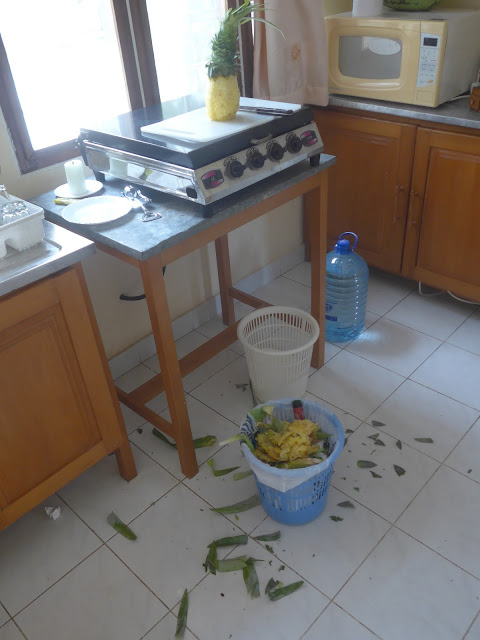 ..the cdc says i'm fat.  so be it.  we have a real health insurance system now. 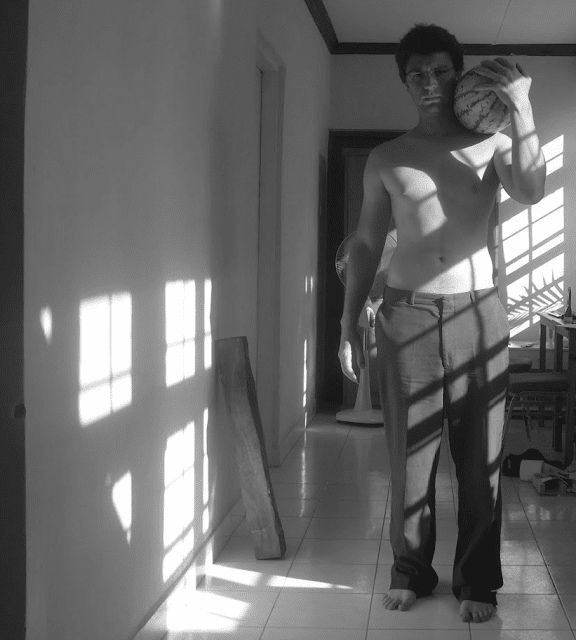 read the importance of being ernest, but social commentary on bygone eras never ages well.


jack: well, really, gwendolen, i must say that i think there are lots of other much nicer names.  i think jack, for instance, a charming name
gwendolen: jack?...no, there is very little music in the name jack, if any at all, indeed.  it does not thrill.  it produces absolutely no vibrations...i have known several jacks, and they all, without exception, were more than usually plain.  besides, jack is a notorious domesticity for john!  and i pity any woman who is married to a man called john.  she would probably never be allowed to know the entrancing pleasure of a single moment's solitude.  the only safe name is ernest.

i never travel without my diary.  one should always have something sensational to read in the train

algernon: well, i can't eat muffins in an agitated manner.  the butter would probably get on my cuffs.  one should always eat muffins quite calmly.  it is the only way to eat them.