lived in africa 54% of the past nine months.  hung out with my best friends all weekend. 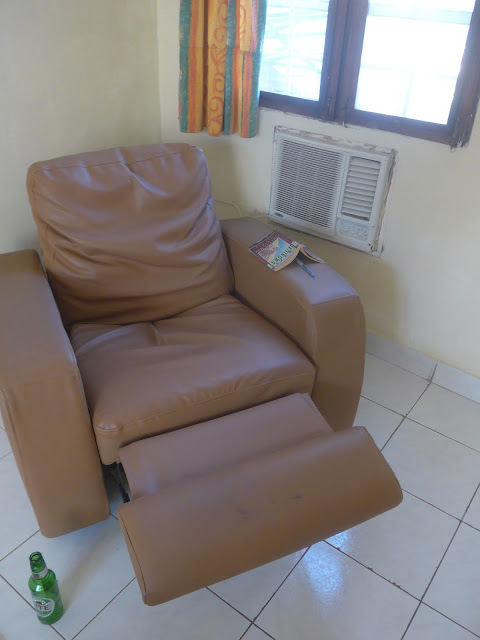 read the old man and the sea.  never before gasped so audibly, so often.  kept expecting devolution into baser storylines like moby dick, jaws, but there are many ways to butcher a marlin..

no land was visible.  that makes no difference, he thought.  i can always come in on the glow from havana

do you believe the great dimaggio would stay with a fish as long as i will stay with this one?  he thought

the shark let go of the fish and slid down, swallowing what he had taken as he died.


"he is tiring or he is resting," the old man said.  "now let me get through the eating of this dolphin and get some rest and a little sleep."


eighteen feet from nose to tail

did not believe the dreams of beachcombing lions.  how could a cuban fisherman have seen them on the west african coast?  here's how. 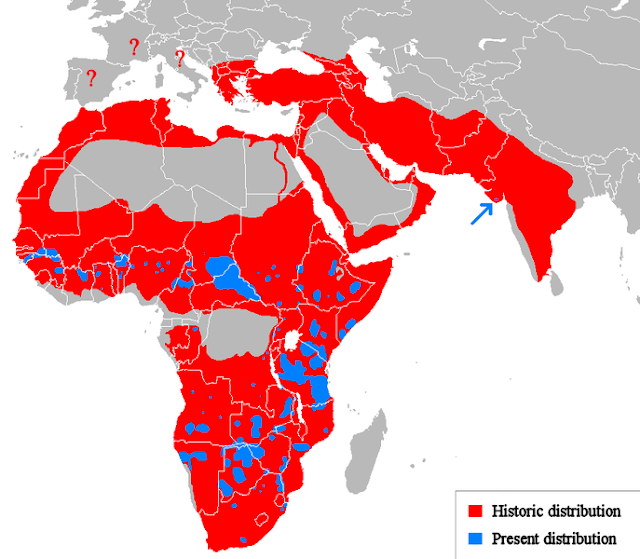 think morning is the best time if you can swing it.  and children are beautiful because they only want your time. 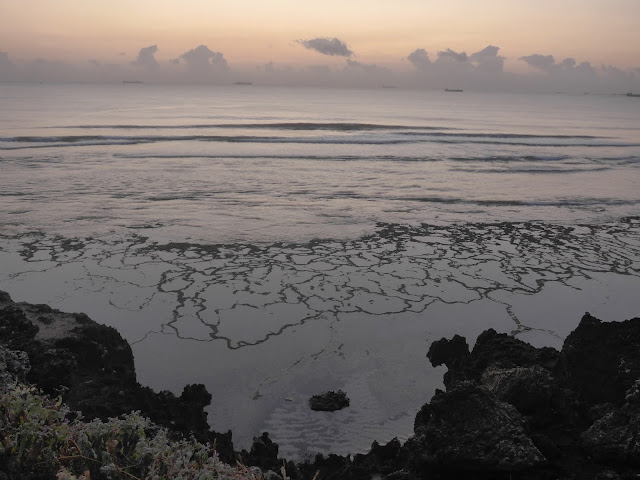 am most egalitarian after orgasm, most forgiving when the electricity returns following a long outage, most likely to be confused with an x-man if both happen at the same time.

asked about seedbanks for the animal kingdom, because this tree outside the somali embassy isn't the only organism worth saving.. 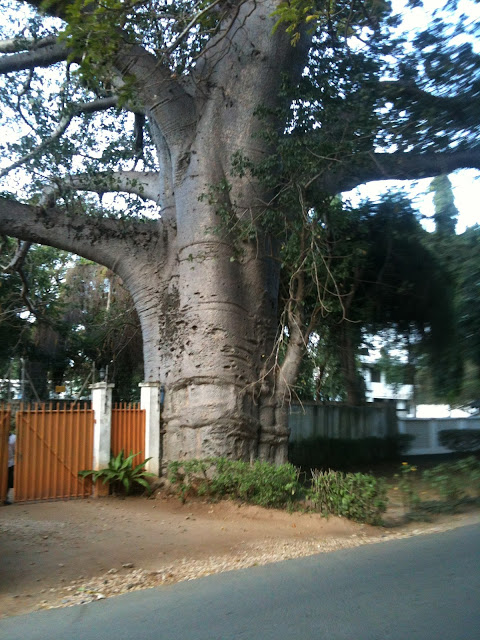 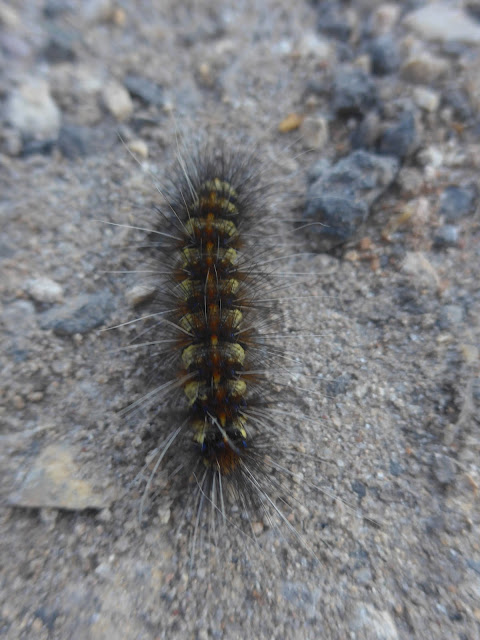 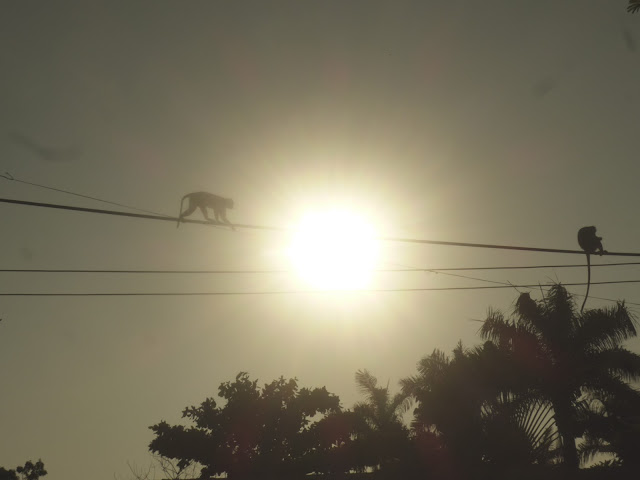 spent an hour with aisia. as chuck berry would say: it goes to show you never can tell. 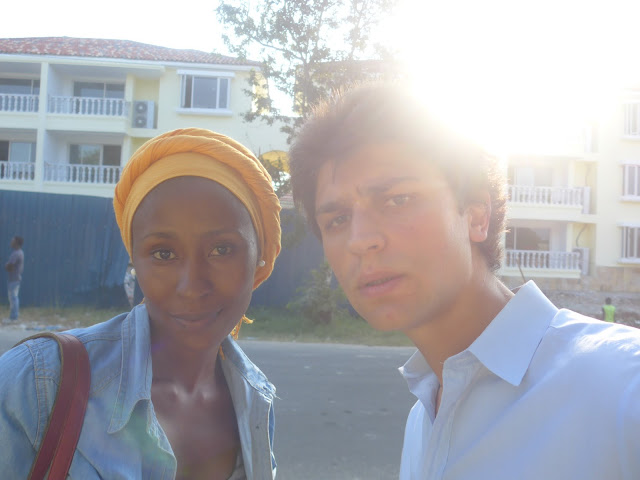 enjoy local lawnmowing by machete.  and couches for sale, made by people who have never used a couch. 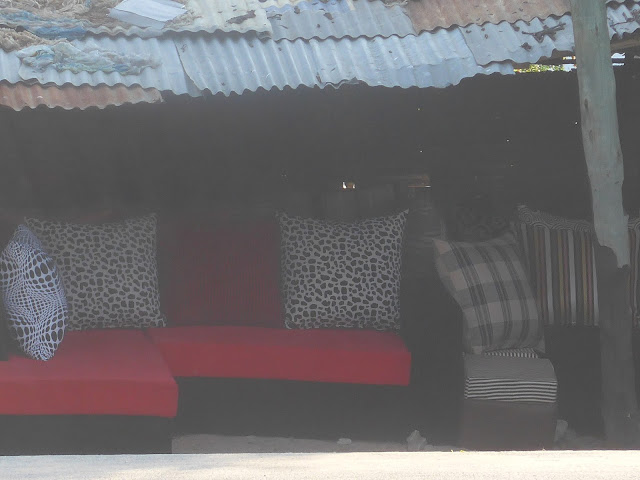 roasted coffee in a popcorn popper. 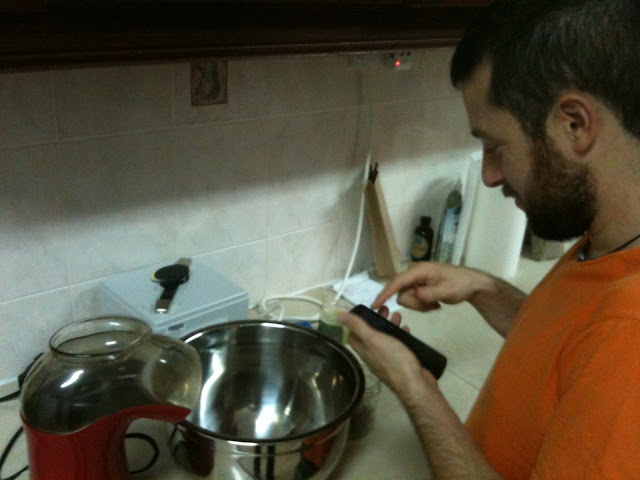 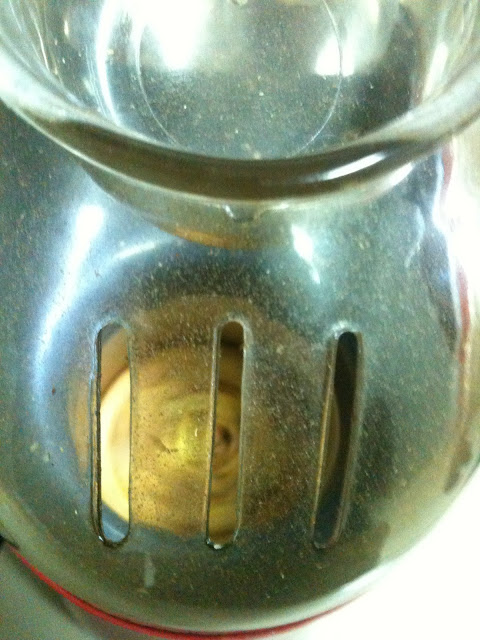 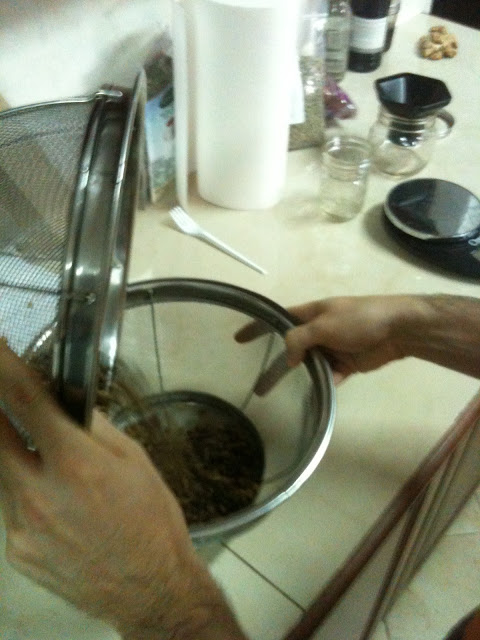 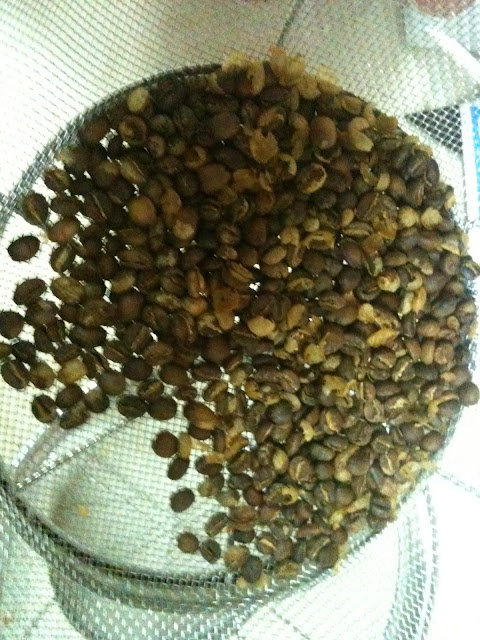 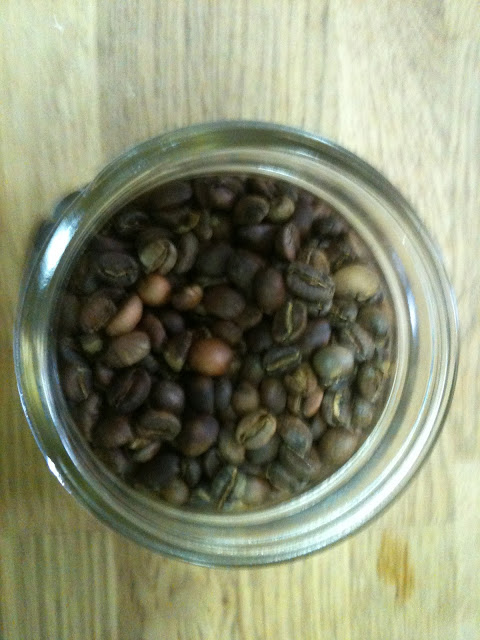 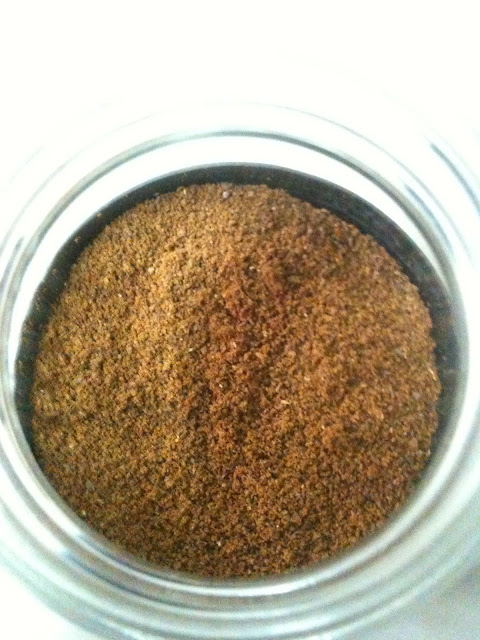 left my bicycle with zaidati.  she's cleaned up the shavings from those carvings for months, so, the least i could do. 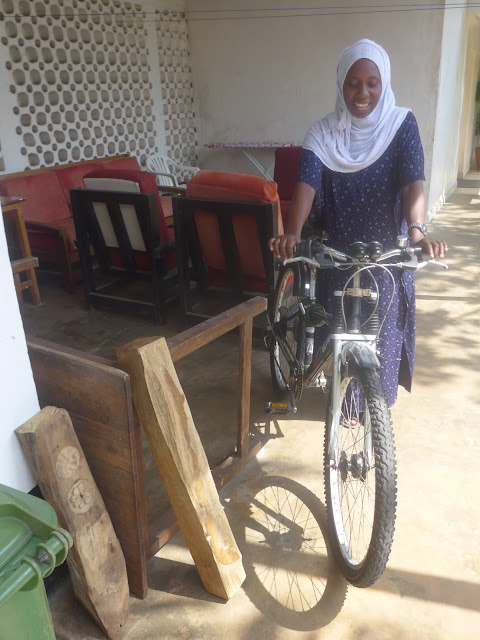 had goodbye dinner with kelly and michael. 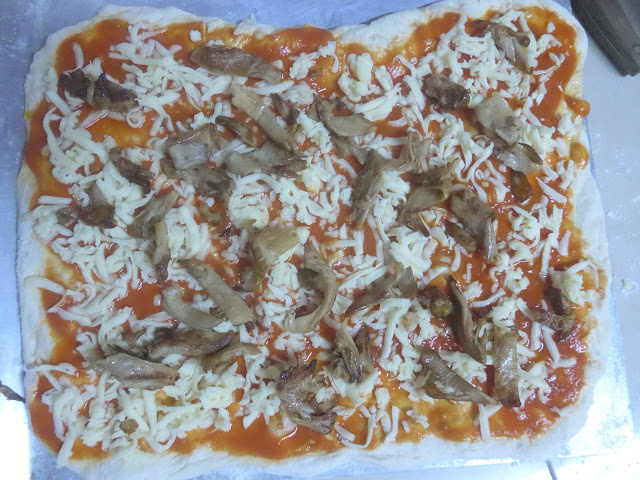 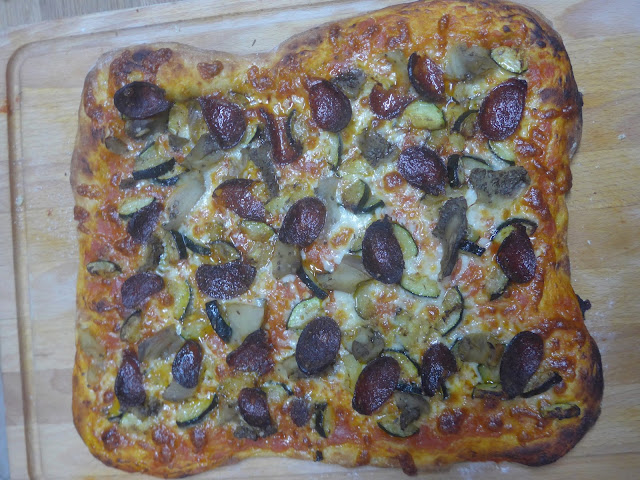 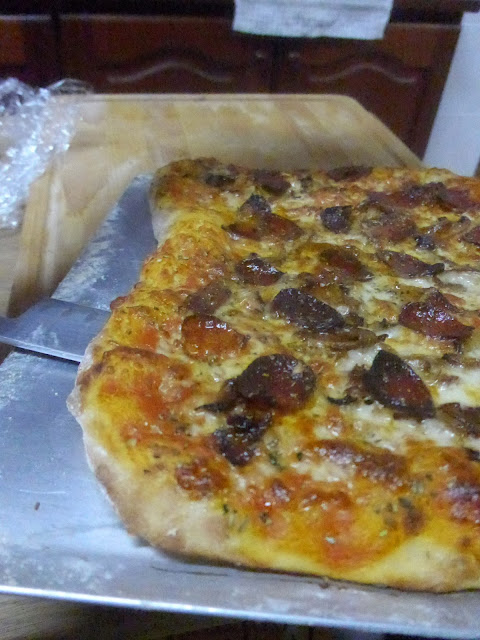 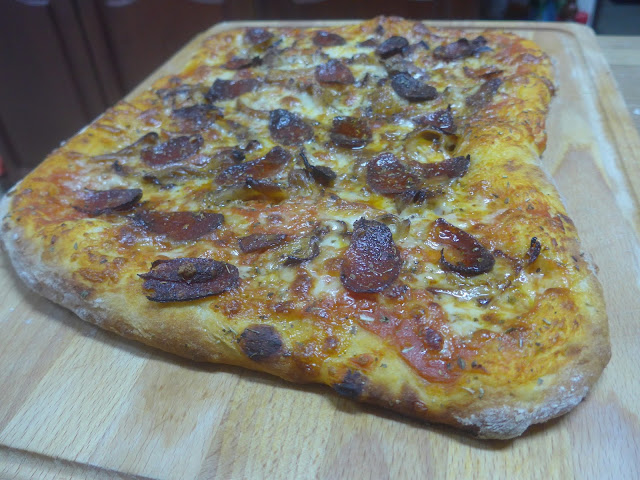 apply to many things: "this is the best pizza within a, maybe, 600 mile radius, how far away is johannesburg?" 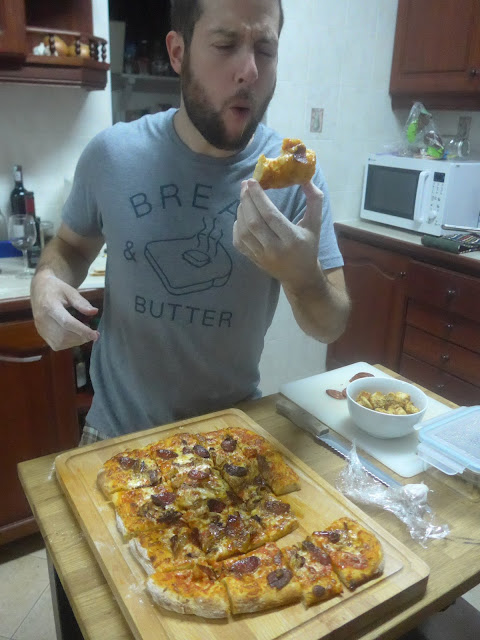 ..and then on to germanic mythology, like any other animism co-opted by christianity.  the twelve days of christmas, yule, originates from pagan celebrations.  the original sinterklaas may come from this deity.  tiw (tuesday) is cognate with the greek god zeus and the roman god jupiter.  the names of all of those gods originated with some original indo-european word which meant skyfather.


the original k sound became and h sound in the original germanic language.  so kell became hell, but it came from a root word meaning to cover or conceal.  so we can see that connection to an underwater kingdom which is concealed or covered by a lake.  but that same original indo-european root word, kell, passed into latin as cella and if you remember back to the history of the letter c, the latin k sound shifted to an s sound before an e or an i in early french.  so latin kella became french cell.  and from french the word passed into modern english in basically the same form.  and today we have the word cell as in jail cell to mean a place where a person is concealed or contained.  so cell and hell both come from the same indo-european root word.  hell is the germanic version and cell is the latin and french version.