get weird looks at supermarket checkout. 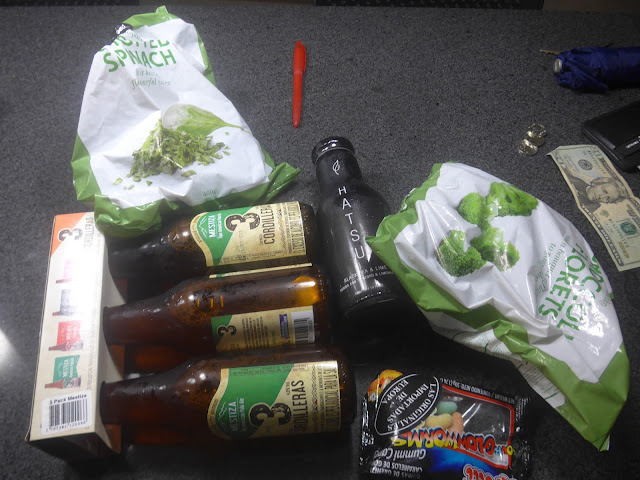 enjoyed the embers of the flower festival.. 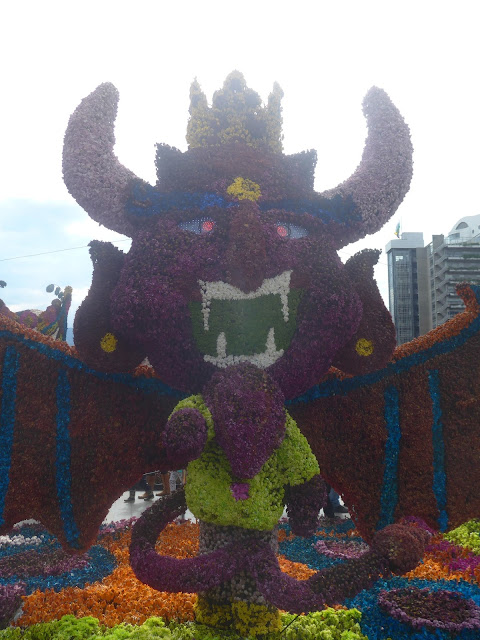 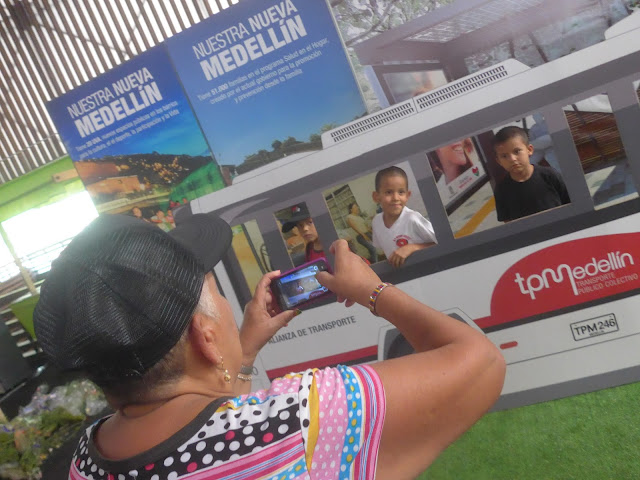 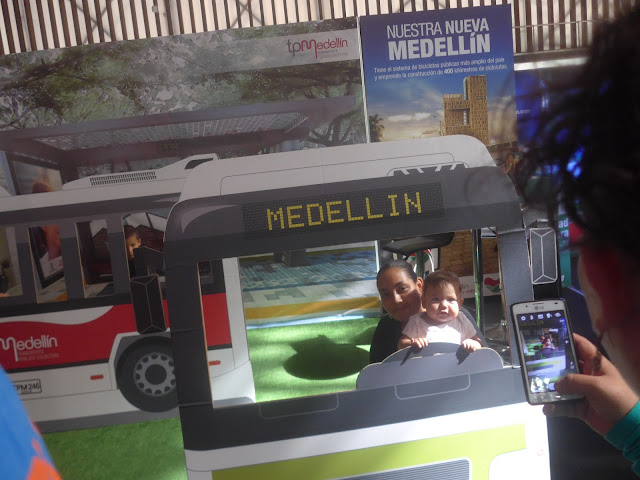 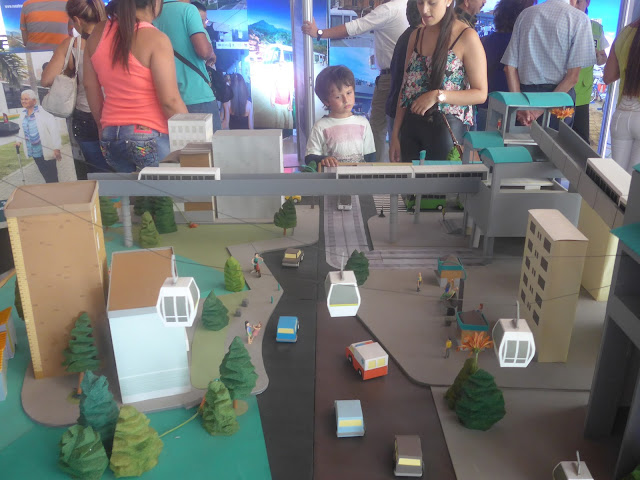 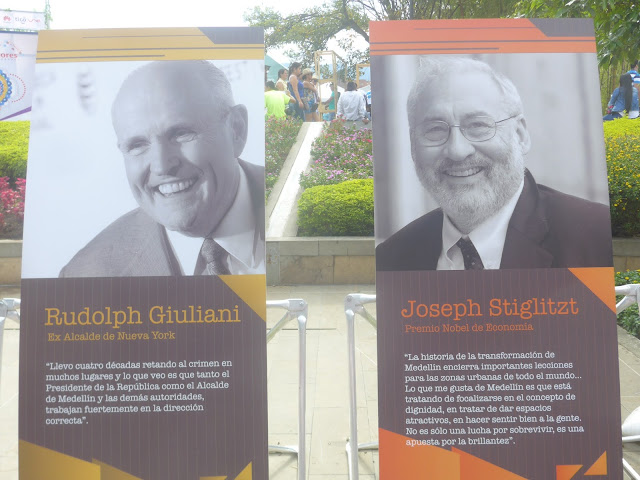 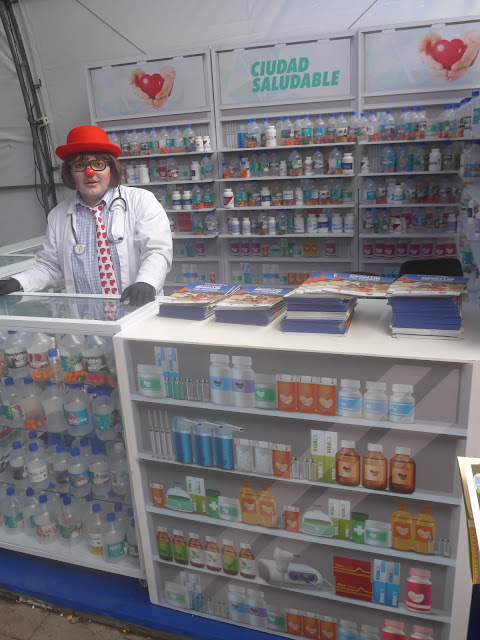 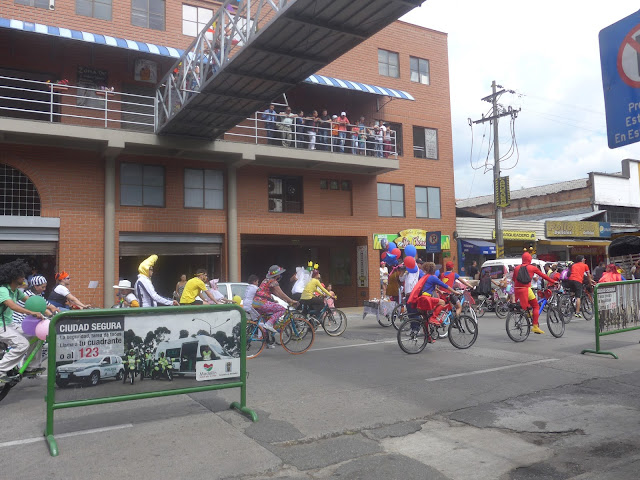 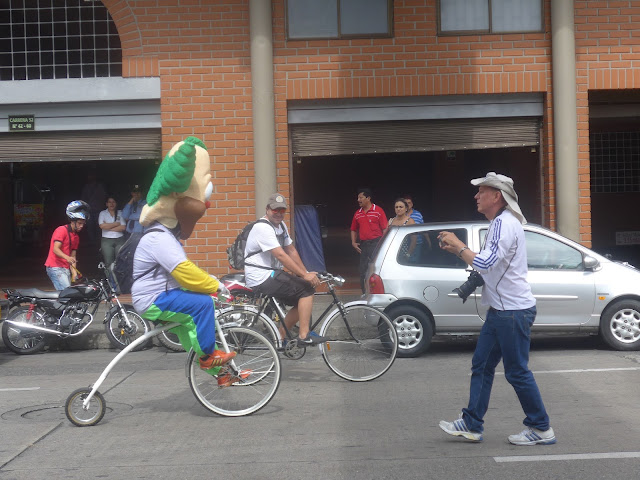 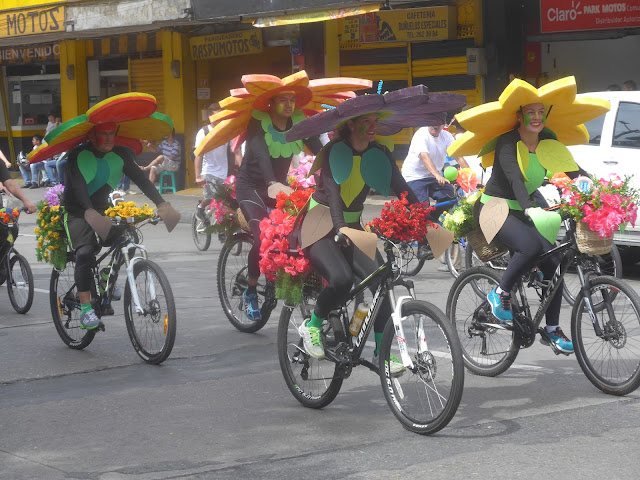 ..but this city needs no special occasion. 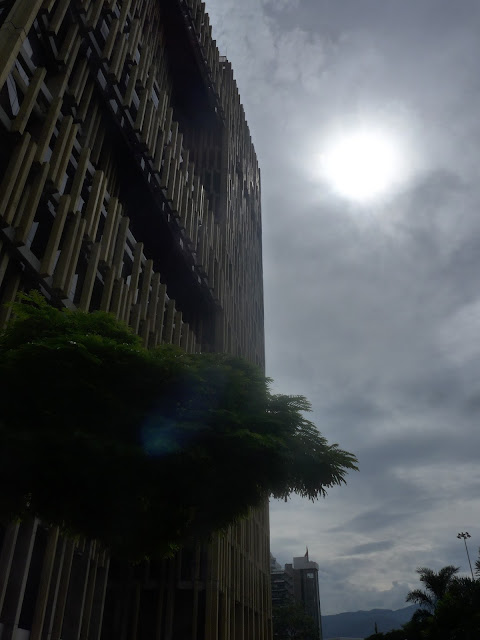 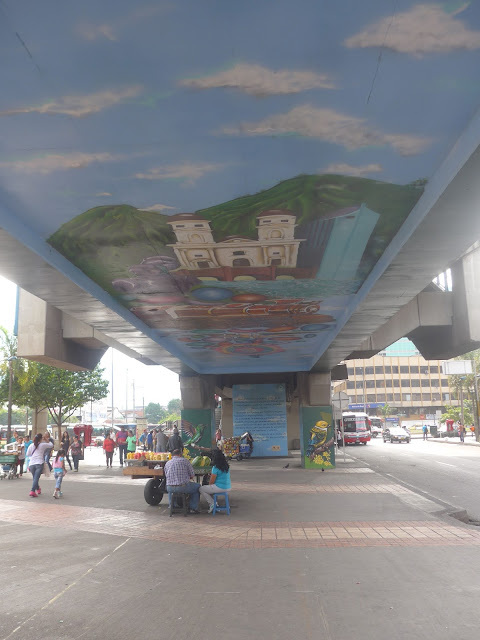 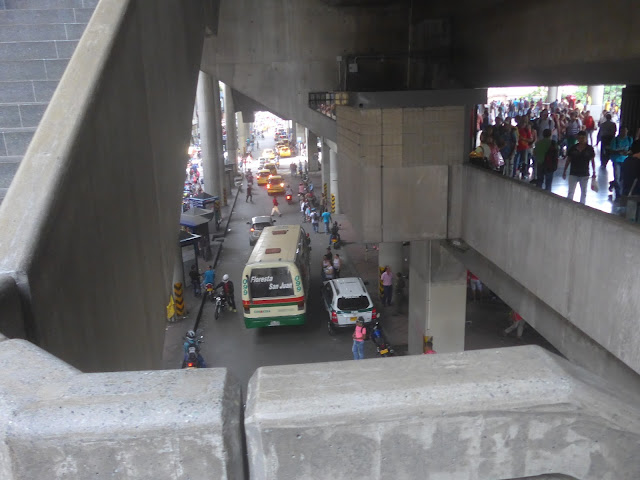 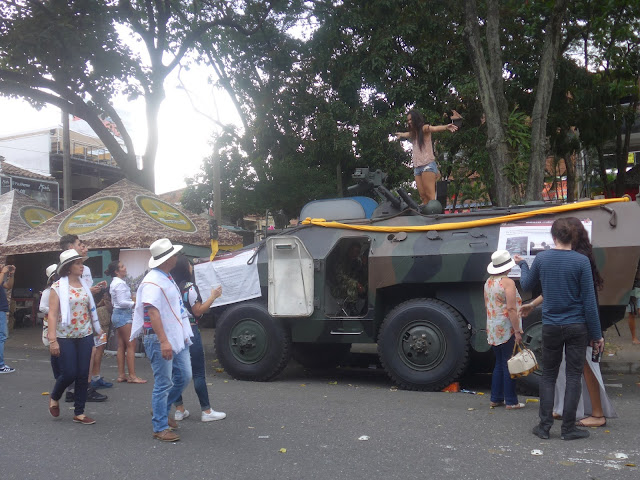 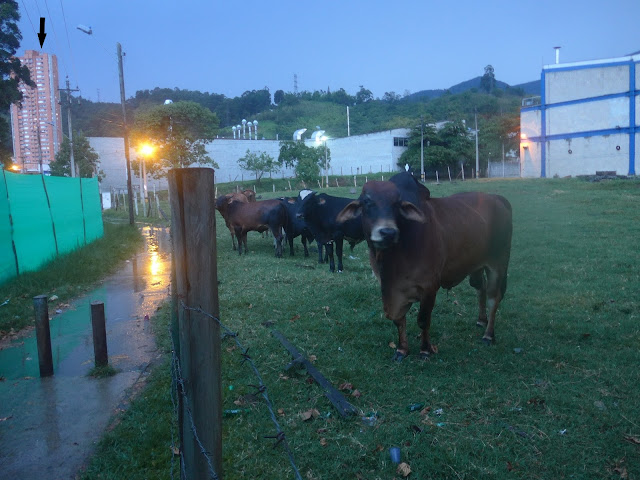 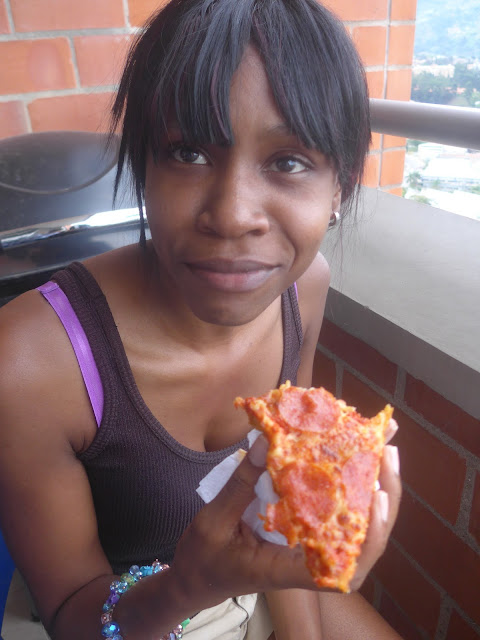 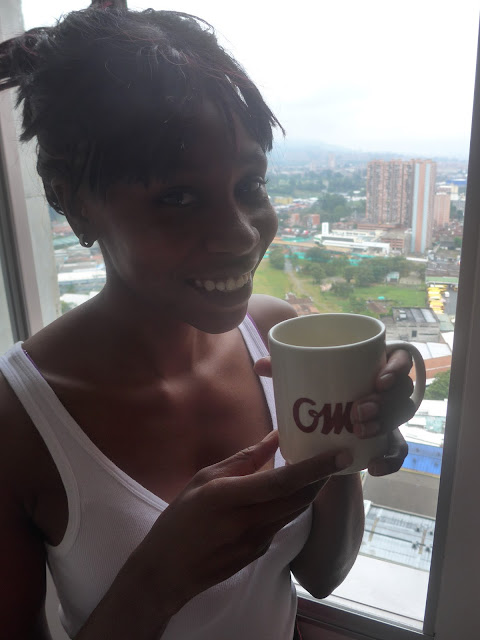 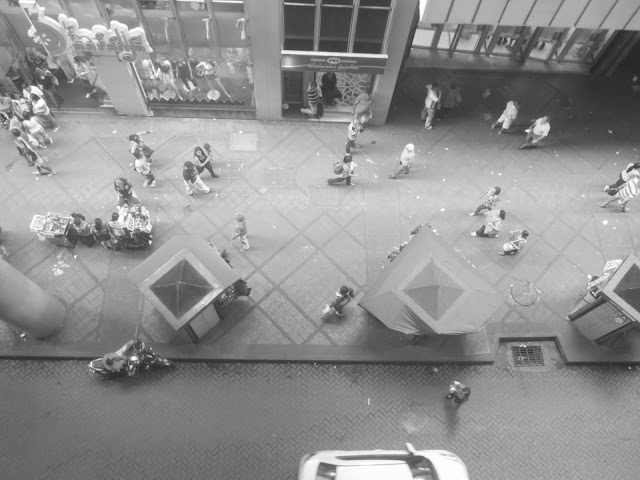 generalize but no, south america has the best skies. 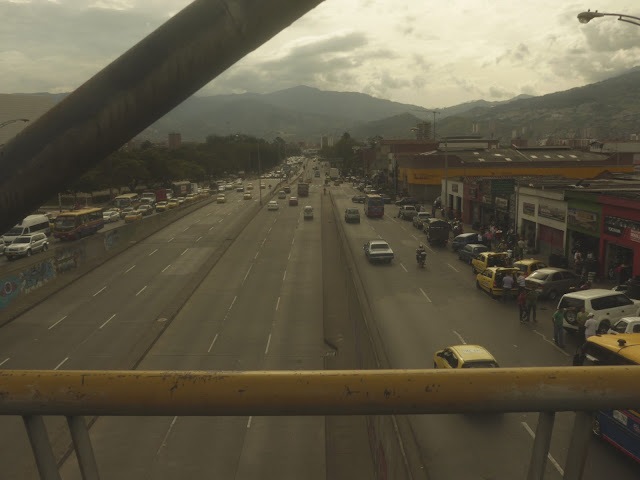 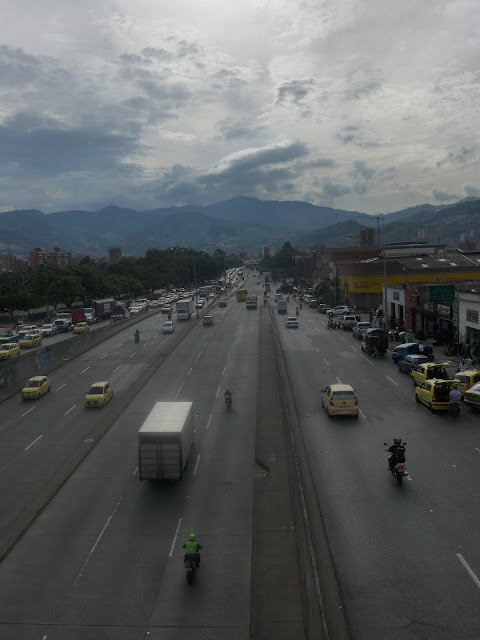 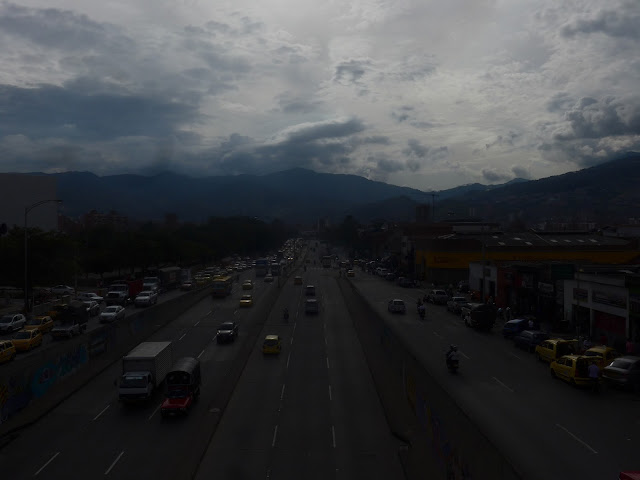 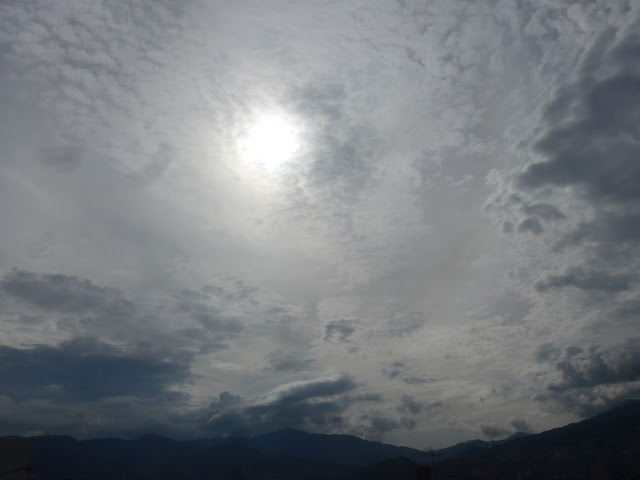 could not support this flock.  amazing that italy ranked ten so recently. 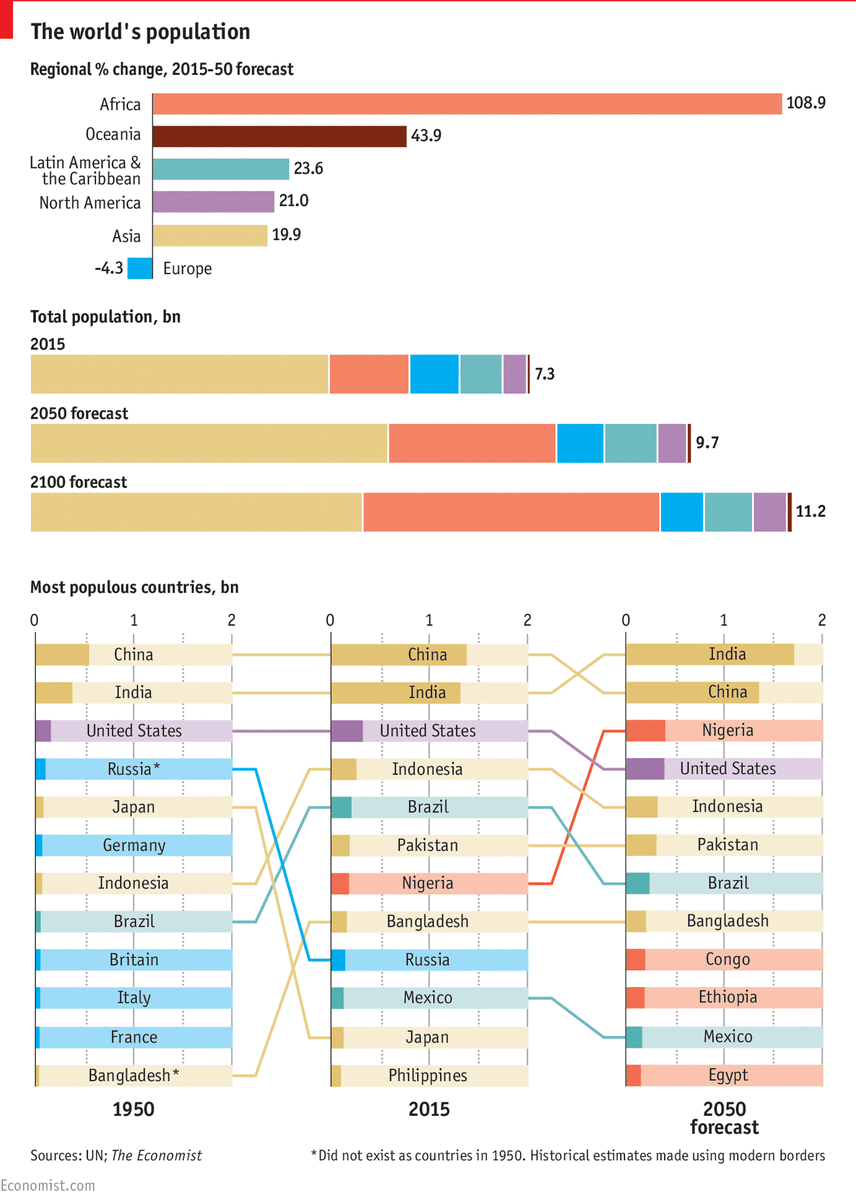 
when he called nirvana frontman kurt cobain to ask if he could parody the song, cobain gave him permission, then paused and asked, "um... it's not gonna be about food, is it?" yankovic responded with, "no, it'll be about how no one can understand your lyrics."


(1) identity theft from the dead


just another figment shoring up his legend


he realizes that if he keeps his identity a secret, the government will rally all its powers and those of the media to convert the treacherous and hidden leaker into the subject of the story.  his intuition is that the best way to counter such a distraction will be to make the story personal right away, but to render the personal element dry and matter-of-fact.  he will do this in the most unobtrusive and ordinary manner.  he will simply admit that he is the person and spell out the few relevant facts about his life and work


(3) corruption from every direction


(6) the middle east and north africa


western policy-makers try to persuade the authorities in islamabad and riyadh to face up to the severity of the internal threat.  but it isn't a failure to understand the severity of the threat that causes these governments to export jihad.  it is precisely because they do understand the threat that they would rather channel it elsewhere.  their policies are driven by fear


madrick's j'accuse subtitle indicts "mainstream economists." but mainstream biologists are not blamed for creationism, and mainstream doctors are not held responsible for homeopathy


during the civil wars, the rebels-mainly of native african descent-dressed up in halloween costumes and wedding gowns or stormed around stark naked with kalashnikovs, as if to dramatize the worst nightmares of the americo-liberians