filed my first true bug in the r base system.  we'll see if they agree.

discussed dance moves.  not featured: tortuga would be hiding your head inside your shirt collar then popping out to the beat.

realized that at rush hour, people at the second-to-last stop ride the train one station backward to then head downtown: with a seat. 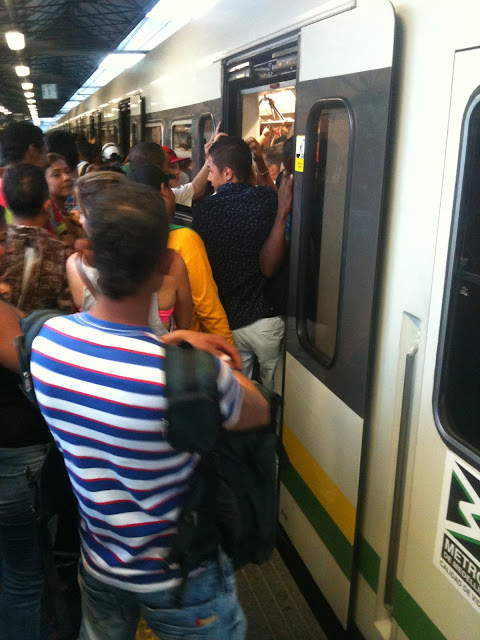 learned how to blanqueador mis ojos.  estamos tirando pedos de mariposas.  and for dessert, barbecued everything. 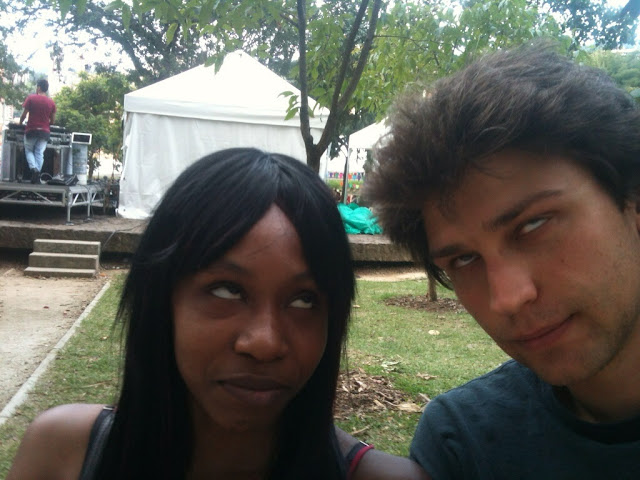 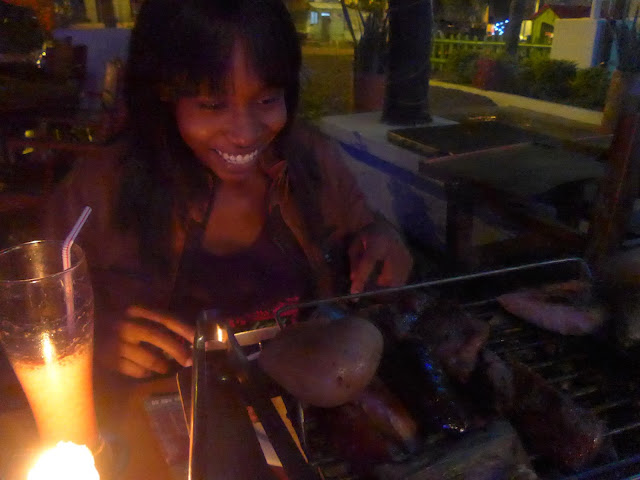 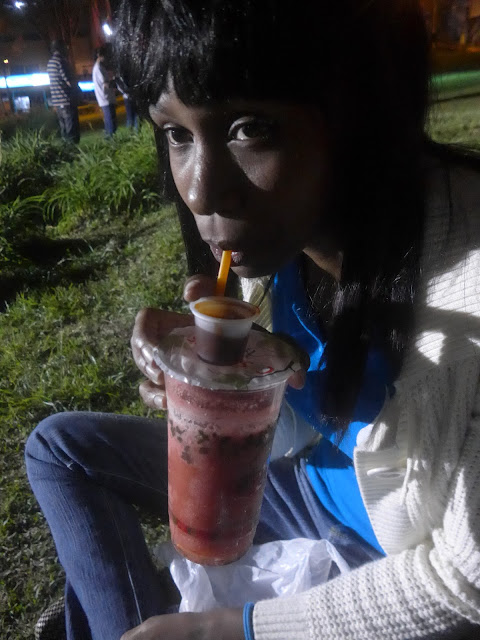 wore billowy shirts.  we laughed about the lcd in the corner of the park that said nueva york two degrees celsius here in mid-august. 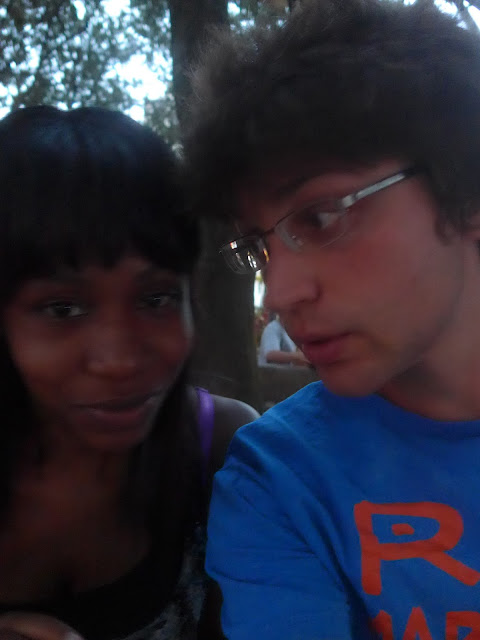 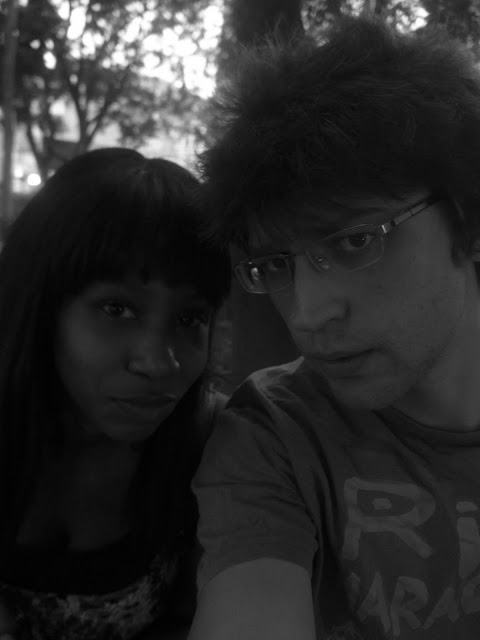 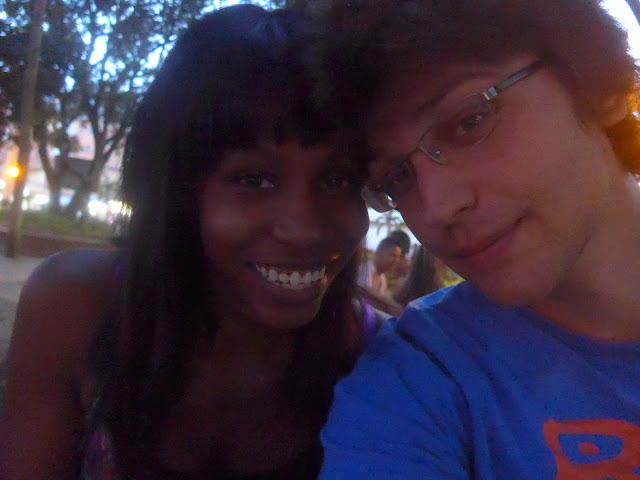 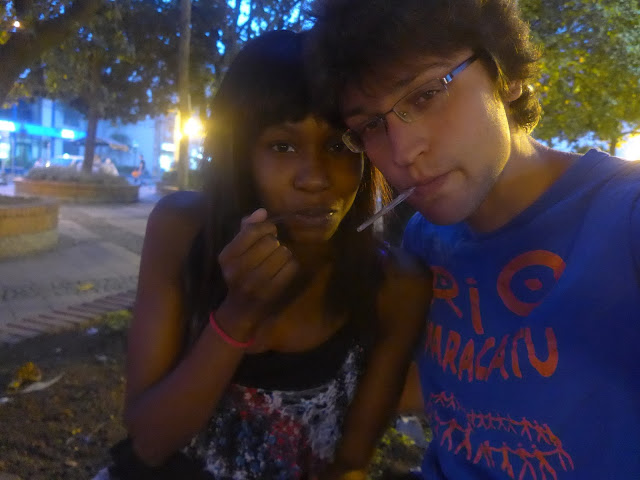 worked in the building next to al jazeera america in 2007.  long hours so we waved across the fishbowl and i came up for a visit that one day.  they gave me a going-home hat, i lost it on the bus to panama city.  "dear john honey baby, i'm long gone."  never look back unless there's a big truck. 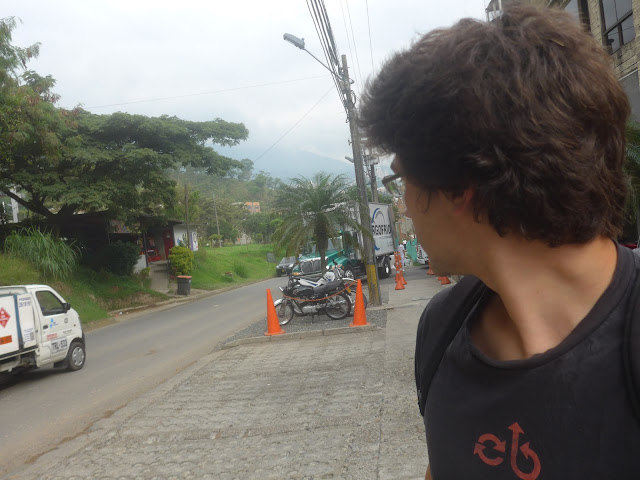