wager that alien civilizations are also too-quickly exploiting the buried carbon fuel sources beneath their martian surfaces, laid there during the eons of evolution it took for that first species to reach sentience. 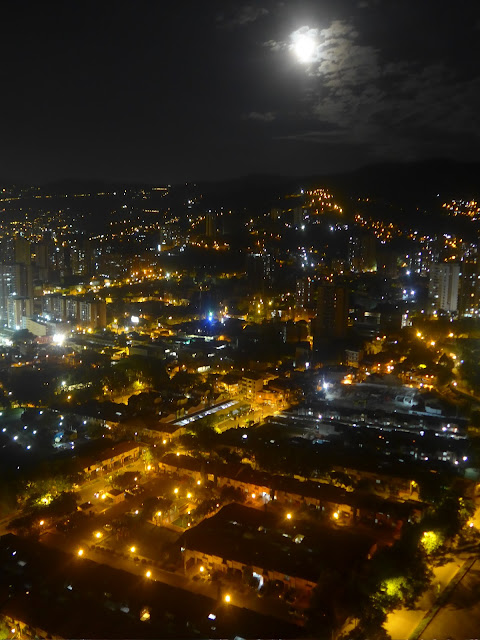 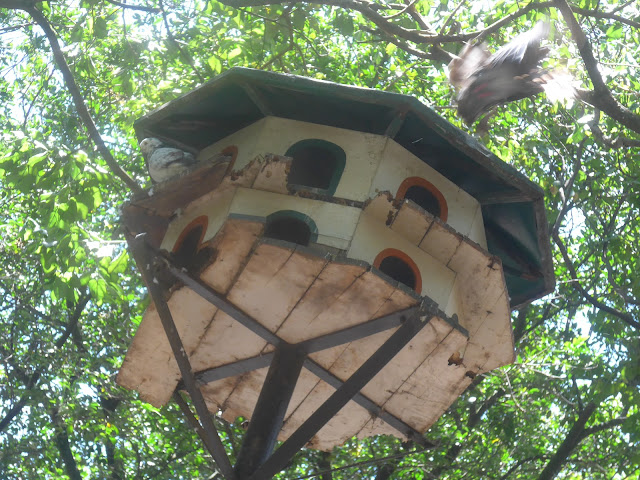 expect to ride a motorcycle when i'm old. 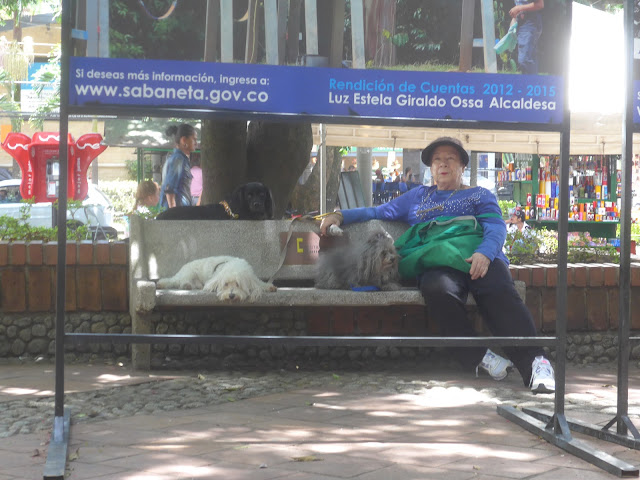 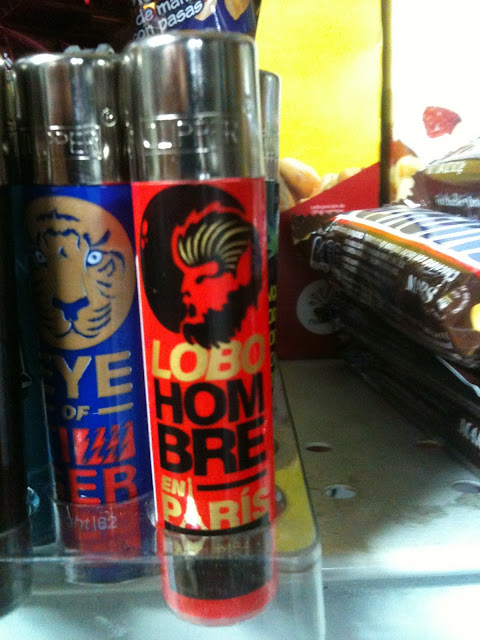 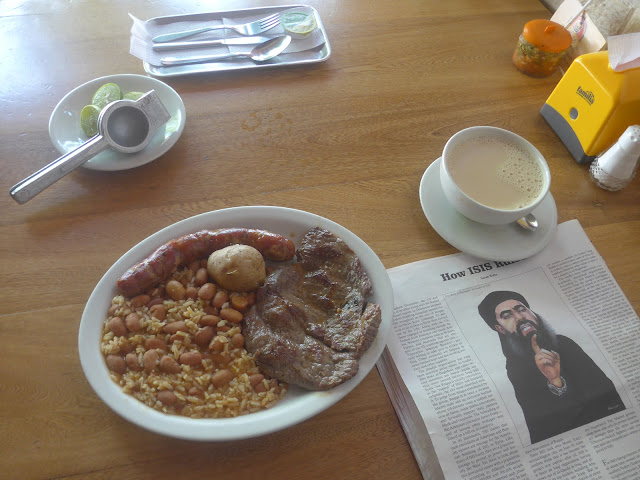 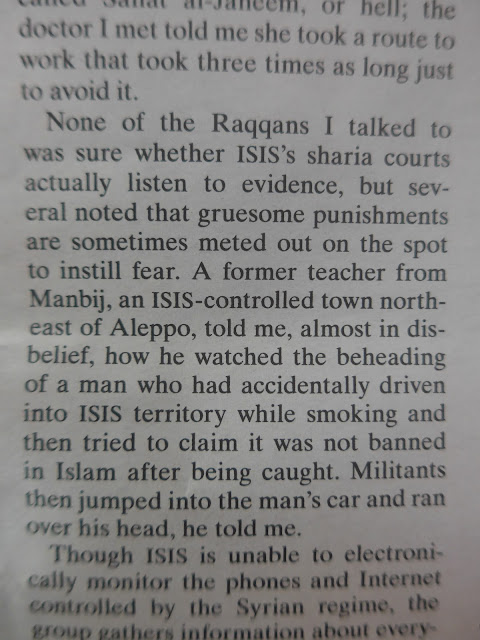 on the morning of 2 july 1816, when captain de chaumareys piloted the french frigate medusa into shallow water near the coast of senegal..the waters into which the medusa was sailing were ominously warm.  the captain did not take note.  the sea went green, and crew members worried.  the captain did not.  sand scrolled in the waves.  floating cities of kelp appeared: trouble, crew members knew.  the sea went clear..the medusa ran aground on the treacherous arguin bank..the captain abandoned ship, and worse, cut the rope to the raft of survivors he had pledged to tow.  only 15 of 147 on the raft survived

the blandest understatement in a relentlessly bland book


(4) a volcano in indonesia flaps its wings


starving parents selling their children in the streets of kunming: 'stop crying and go with him..because to buy you he must feed you.'

aerosol particles from tambora, lingering in the stratosphere above the bay of bengal, blocked out enough sunlight to alter the weather pattern, 'inhibiting evaporation from the ocean and deflating the temperature differentiation of land and sea'

the dranse de bagnes river in southwest switzerland was blocked by a natural dam of ice, holding back a vast body of water.  as the ice began to melt in the warming weather, and the amount of water accumulating behind the dam increased, it was only a matter of time before it burst, inundating the valley below.  (the icelandic term for floods of this kind..is jokulhlaups; in french they're known as debacles.)..the engineer in charge of digging the tunnel was called ignace venetz..in 1821, he wrote a paper in which he 'developed the outlines of modern glacial theory and periodic ice ages'

if a three-year climate change event in the early 1800s was capable of such destruction..then the future impacts of multidecadal climate change must be truly off the charts


'unlimited quantities': when a central bank says that, it is in effect a declaration of currency war

you can't make it illegal for people to punch themselves in the face, and so similarly you can't crack down on retail forex: that seems to be the logic


this is rather like having a group of train conductors prosecute the rape of a female commuter, on the basis that the crime violates her equal right to use public transport


(7) flaws of the turing movie