wanted chocolate ice cream after dinner.  she ordered something i'd never seen, looked like shredded mozarella with a sweet sauce sandwiched between two oversized communion wafers.  i took a disapproving bite, waved my cone scoldingly: "why did you order this?  cheese is not postre."  my cherry-on-top flew off, she caught it mid-air, popped it in her mouth and started chewing before i could protest.  dessert. 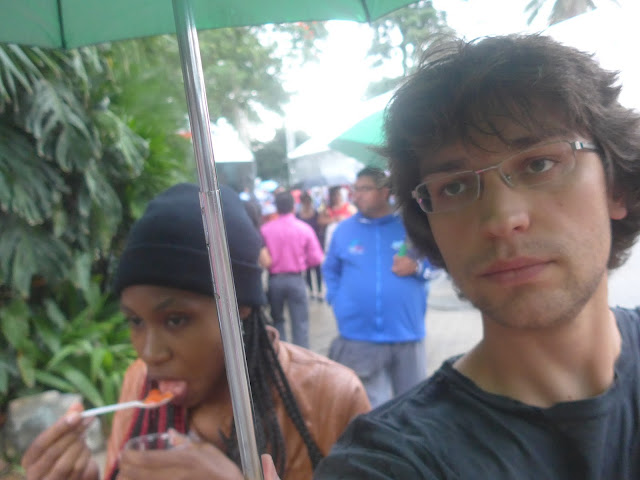 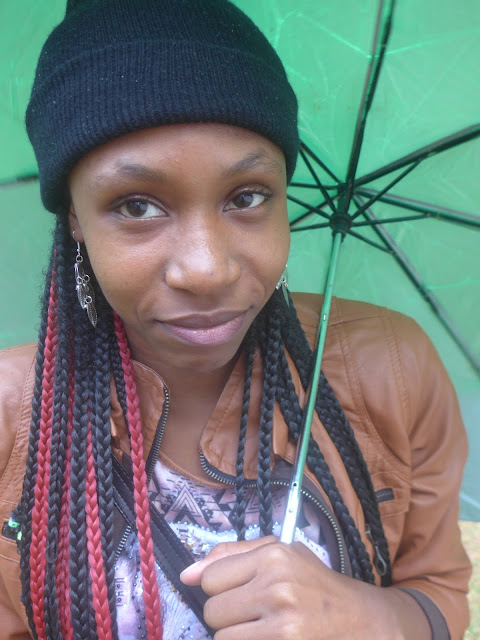 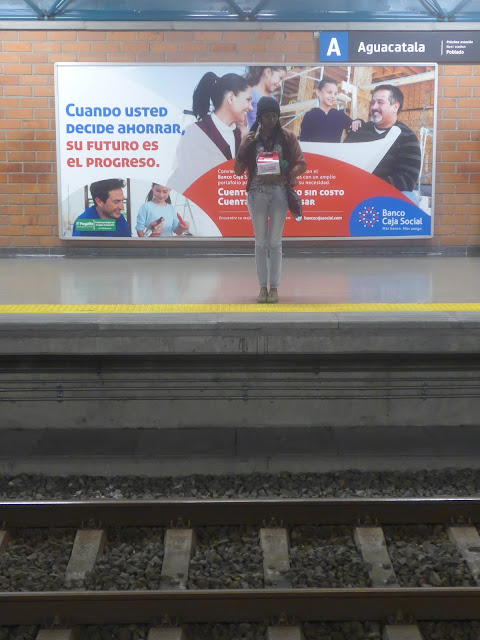 fight with the army you have. 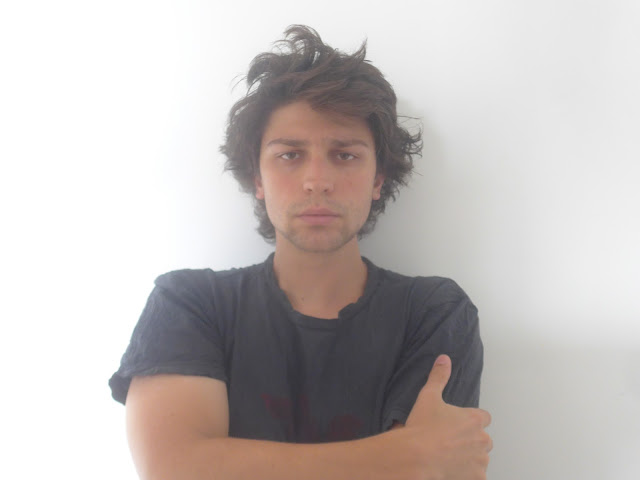 would like to know, by nation, what percent of the population lives on the road grid.  that is, what share of people can walk to a government-built pathway ultimately connected to any major city.

realized that - as most older americans only went to grade school but much of the younger generation has a bachelor's degree - there's a similar thing here: younger colombians finish high school, while much of the elderly rural population cannot read.

recall the wisest thing my father ever said to me, on the historical behavior of kings and emperors.  "the ruling circle tended not to believe the local mythology.  they understood that the purpose of religion was control." 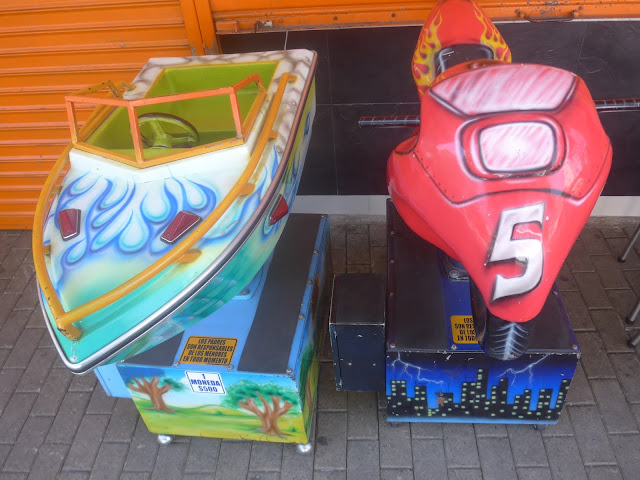 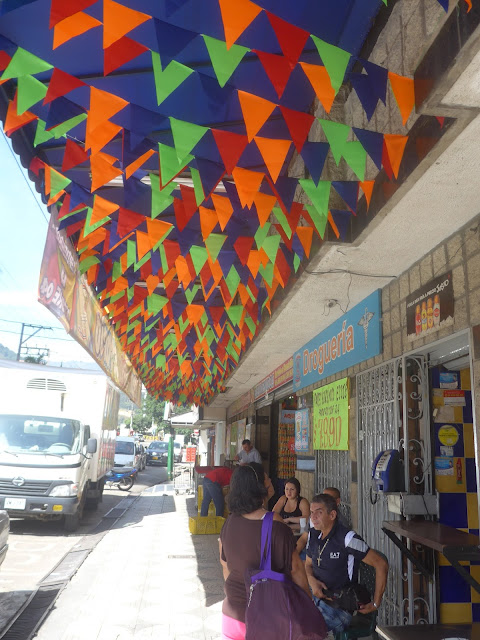 register on ethnic identity: my mother tongue matters more than my blood.  continuing why we say what we say.


when we're counting and we get to the teens, we have thirteen, fourteen, fifteen, and so on.  and each of those words basically combines the root number with the word teen which meant ten more than and teen is obviously derived from the word ten.  so thirteen literally means ten more than three.  and fourteen literally means ten more than four.  and we do that all the way up to nineteen.  but why don't we do that for eleven and twelve?  i mean we don't have oneteen and twoteen.  well those two numbers use a different way of saying the same thing in old english.  eleven was anleaven where an meant one and leaven was an early version of the word left.  so anleaven literally meant one left.  and its meaning was implied as one left over ten.  so when you count to eleven, first you count to ten and then you have one left and that's what eleven means.  well what about twelve?  well it meant the same thing.  in this case, two left.  and from two left, we get the contracted word, twelf, or twelve in modern english.

shopped at the supermarket.  a woman photographed the newly-installed citibank atm.  i bought toothpaste and peach iced tea.  no romance. 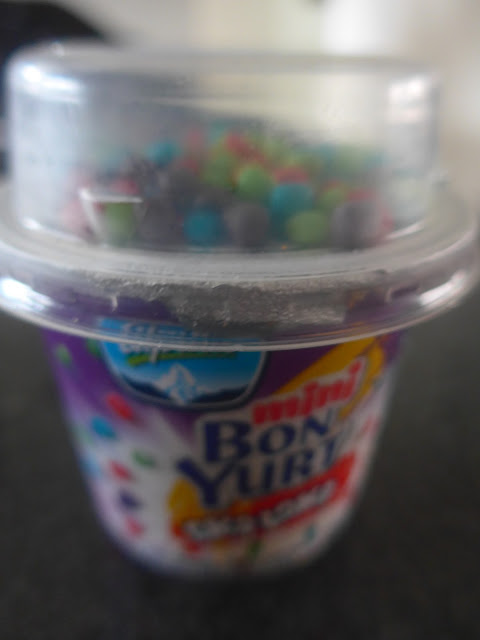 read and ate.  and yet, somehow, the dishes in my sink are dirty once again. 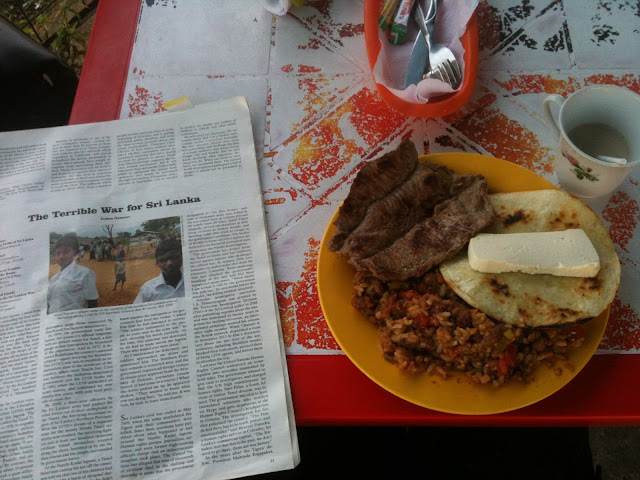 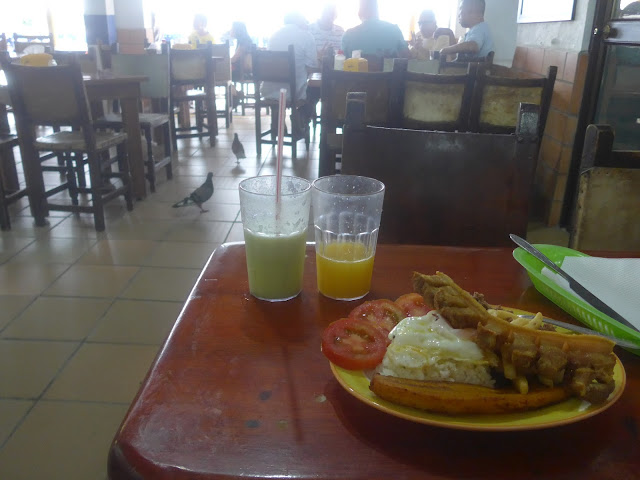 
some parents feel that the immunity produced by the chicken pox vaccine is inferior to immunity by natural infection because it does not last as long.  to carry immunity through adulthood, when chicken pox can be quite serious, one must get a booster in adolescence.  "so what?" my father says.  i am trying to explain the phenomenon of chicken pox parties to him.  i say, "some people want their children to get chicken pox because," and pause to think of the best reason to give a doctor.  "they're idiots," my father supplies.

measles has killed more children than any other disease in history


walked in the park.  the smile is the most important part of any person. 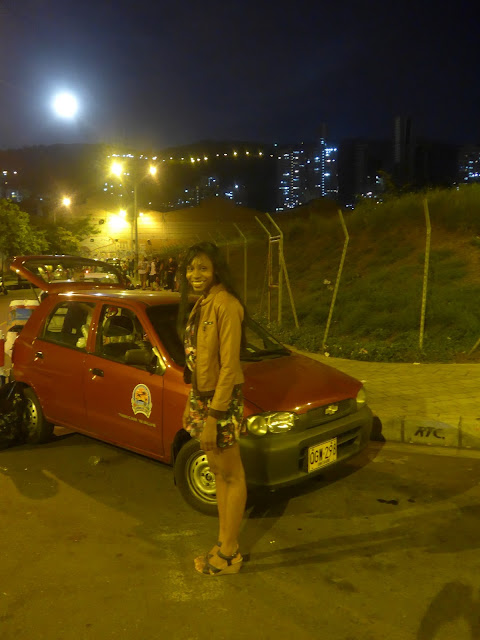 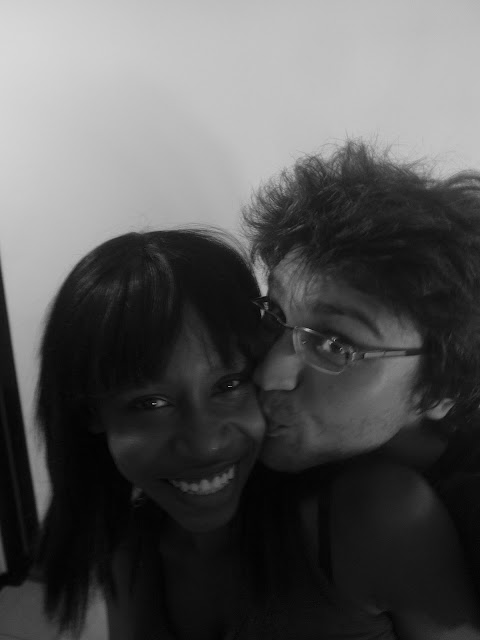 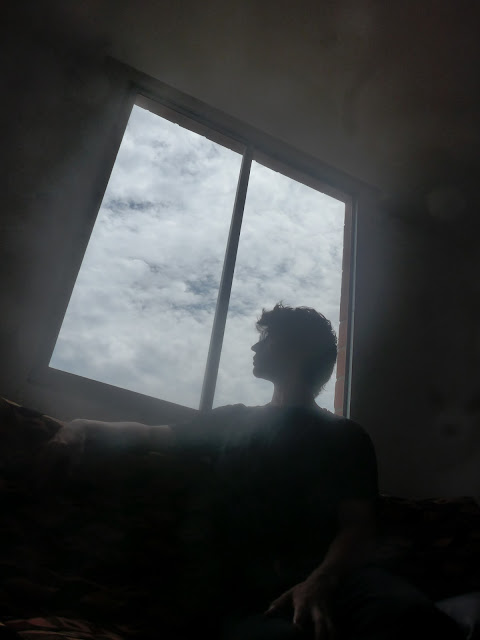