published our preliminary analysis of privatized medicare market entries and exits in 2016.  but it was no phd. 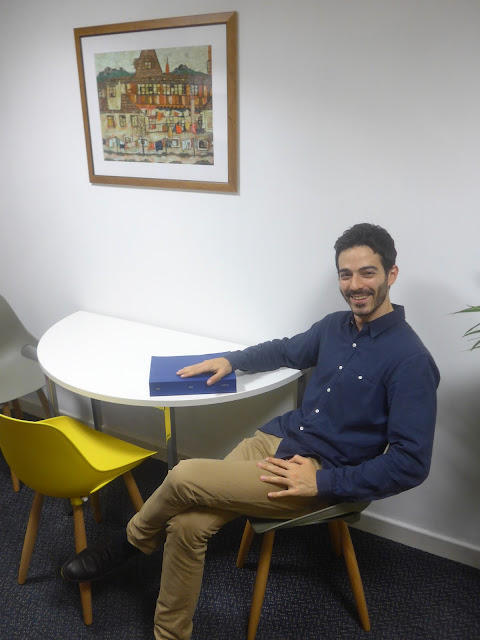 see the internet as an invitation into the worlds of other humans. like any drug, this dangerously grants the opportunity to forgo living oneself. 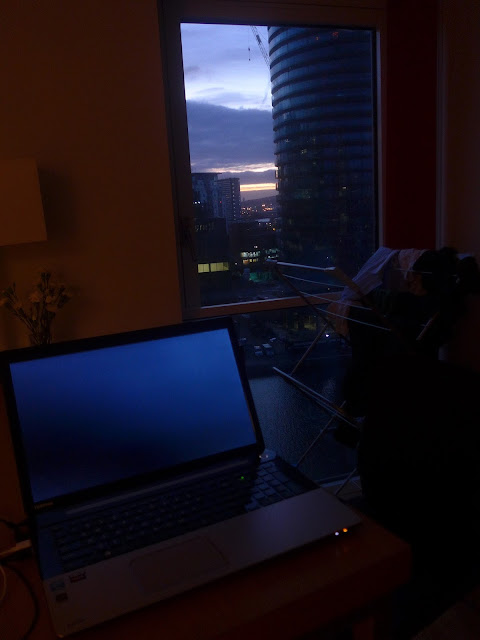 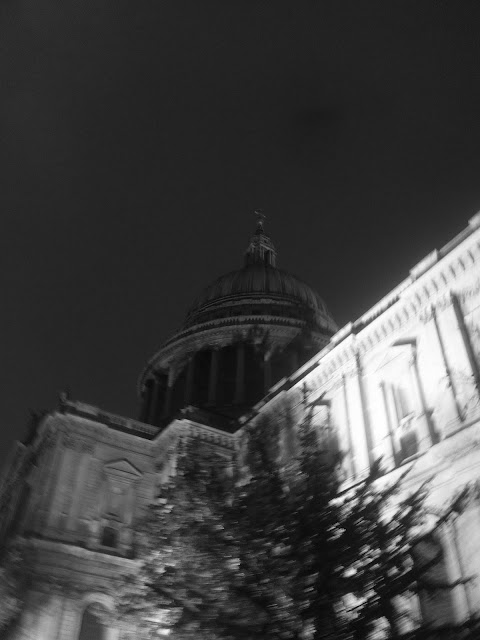 rank sort order chord progressions and the choice for trouble in mind comes out on top.

elevate claire mccaskill to my favorite senator, with barbara mikulski bowing out.

woke up early to listen.


the original latin word insula also gave us the latin word peninsula.  pana meant almost in latin.  so pana plus insula meant almost an island.  so it was a piece of land mostly surrounded by water, but still connected to the mainland so not technically island. 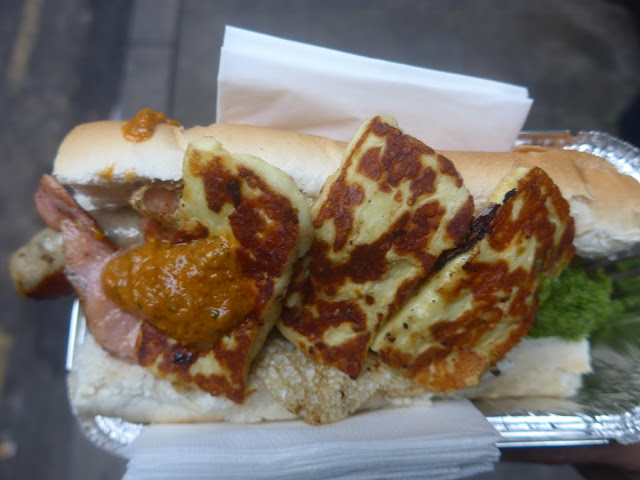 paid $25 to go for a walk.  don't miss the flightpaths and the flamingoose. 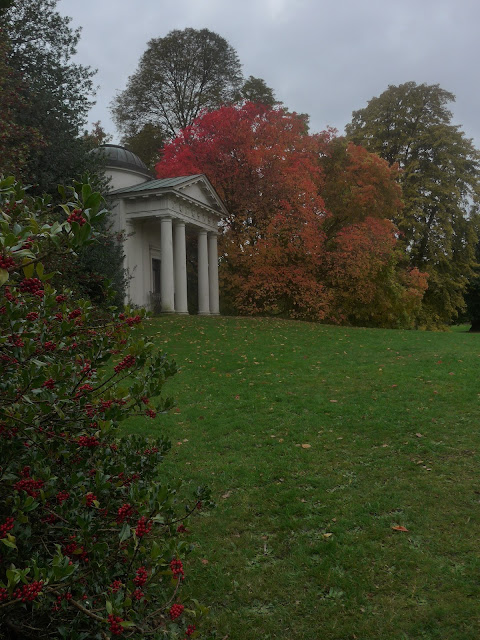 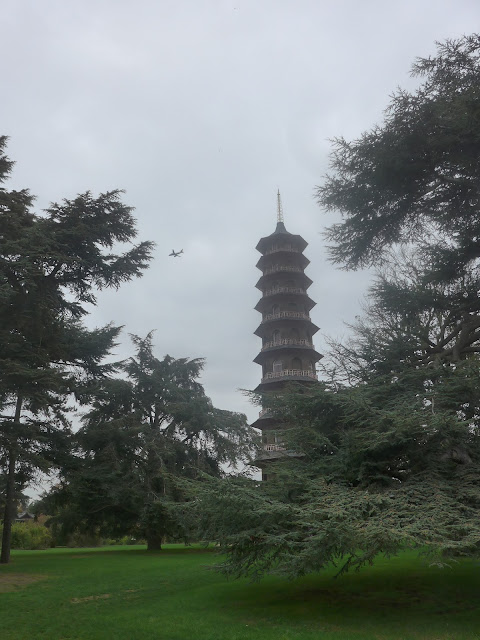 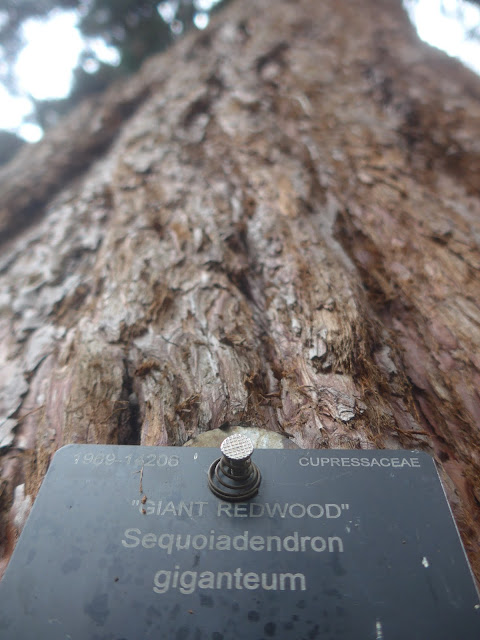 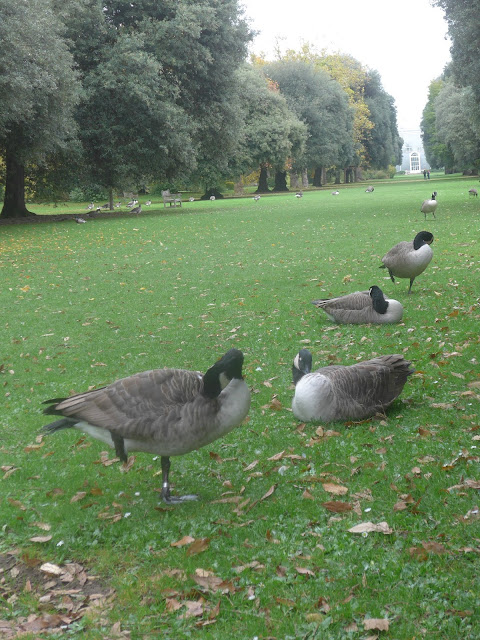 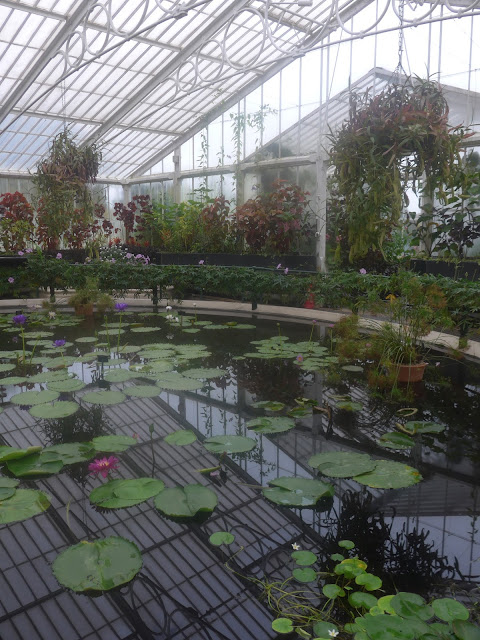 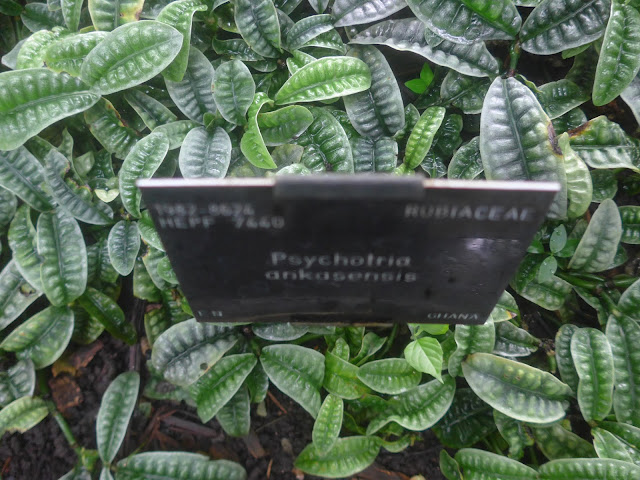 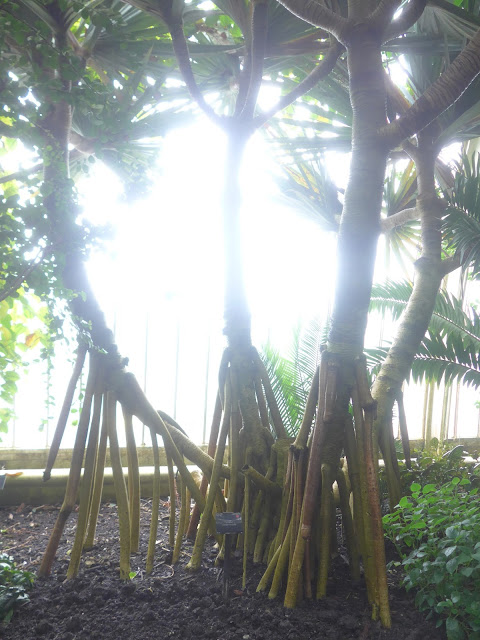 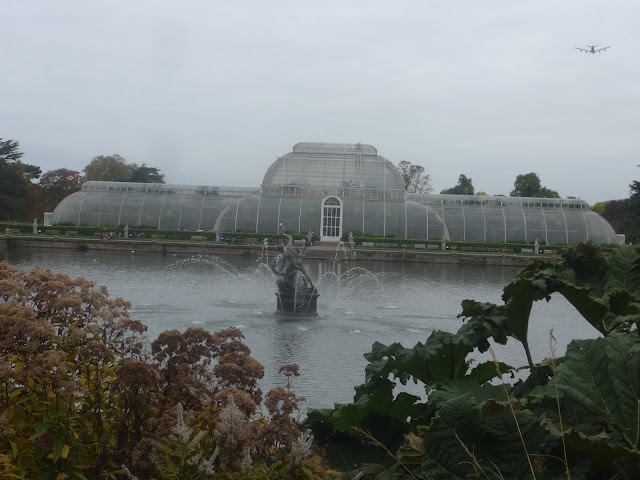 lost it when the drunk guy on the subway platform who had been yelling about soccer waved his hand while the train pulled in, as if flagging a taxi. 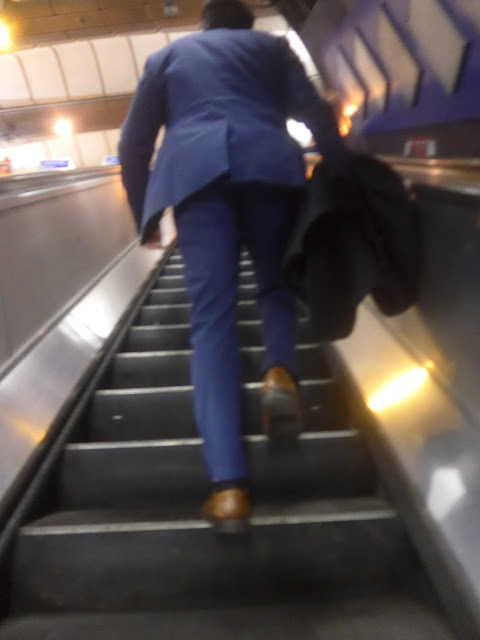 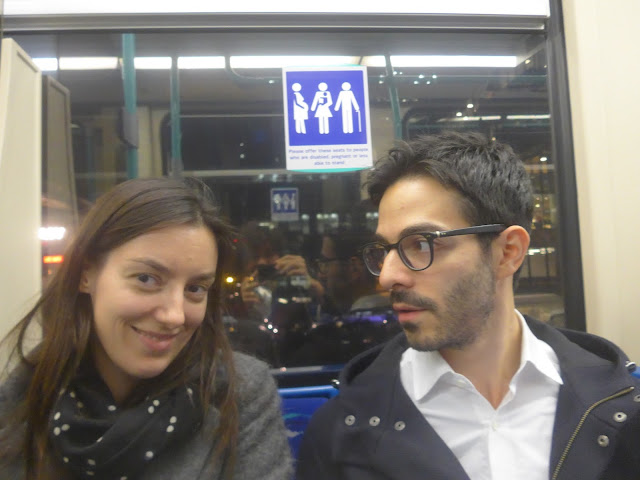 ate a comfortable late breakfast and then i left.  this is the standard. 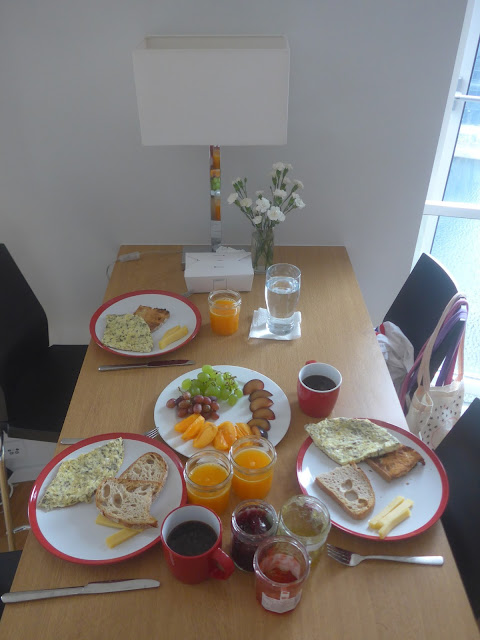