waited at b2 for the elevator, the electronic panel says it's coming up from b3. doors open for me, and a deliveryman exits and halts immediately to look around. i enter and see the floor fourteen button pressed, don't say anything, and watch him orientationally whirl as the scene closes on him. 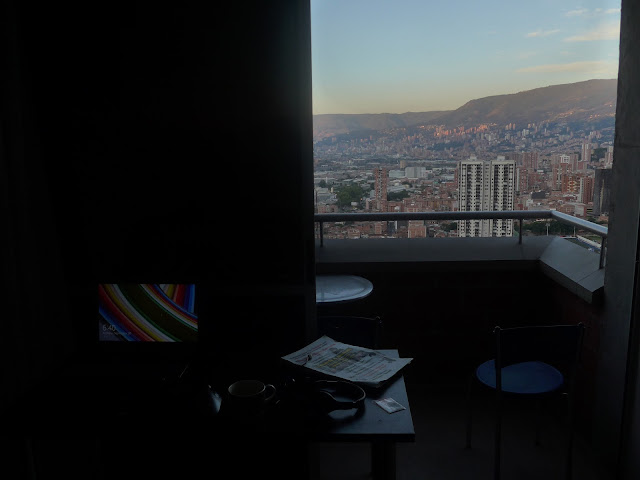 feel superior to conspiracy theorists while still comfortably acknowledging that at least a few of these cockamamie ideas must have made it through reality walls composed solely of atoms obedient to heisenberg's uncertainty principle.  so out of your wildest imaginings of military cover-ups and alternative universes, admit that a handful might have thwarted their self-evident impossibility.  the less credible ones rank at the batshit-mindblowing end of the spectrum where human civilization doesn't change much but our core beliefs disintegrate.  if keebler elves painted flamingos pink every morning, you might rethink your relationship with religion even as your bank account goes unscathed.  at the other edge, conspiracies sound more sinister, also more plausible: perhaps the masons do indeed puppeteer our leaders or siphon off our oil reserves, perhaps celebrities regularly fake death to retire.  can you agree that in any set of thousands of unlikely events, it's also likely that at least one or two do in fact occur?  because pick a point - any point - across that continuum that we've just visualized.  our perceived environment can never be complete.

rank a proper one when time gets cut in thirds.  any more often, and consciousness becomes a ping-pong ball.  an evening-ending commitment.

reacted like the double-rainbows guy when i found the roll of paper towels that i was looking for.  this is glorious, being drunk is tiring.

browsed the spanish airwaves for something subtitled instead of dubbed.

woke up and it hit me: latin music is fucking dorky. 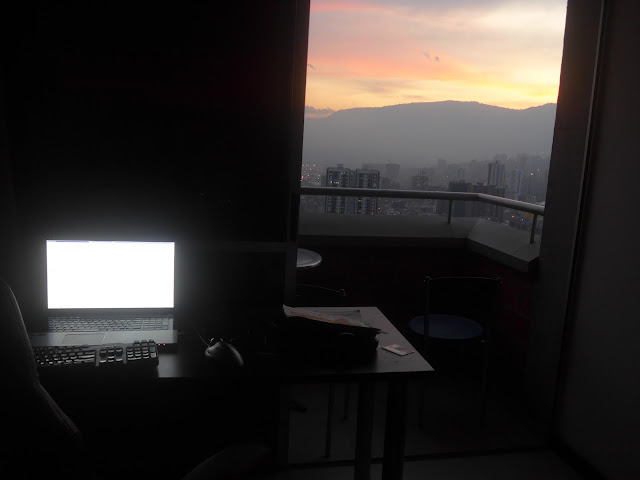 proffer a method for quantifying mis-aligned belief. "on the topic of physical beauty, on a scale of 0-10 how would you rank your personal appearance where a five in the middle means that exactly half of the country is more beautiful than you and the other 50% of the country is less beautiful than you."  is it possible to measure the difference from 50%?  on average, do americans over- or under-estimate their personal appearance?  less superficially on income inequality: a survey might ask where people think it is, where it actually is, and the level beyond which the government should intervene. on a scale of 0-10...do you think your household is richer or poorer than the average household?  it doesn't even matter where the midpoint technically is -- the central question: "does the average american over- or under-rate themselves on this topic?"

wonder if those with first-world childhood illnesses are the attempted branch sprouts of our evolutionary tree?  is every non-trauma patient in a pediatric hospital actually the living embodiment of small-scale darwinian mutation?  are children afflicted by diseases unrelated to hygiene or nourishment in reality being burnt by the sparks of evolution?

propose a revolution in elected office, a pledge to relay direct democracy. place each vote on a website with as much notice as possible, however constituents vote electronically, you will vote.  become legally bound to the registered preference of the residents within the district.  soundbite: "i am a candidate running on a platform of direct democracy. my constituents will be encouraged to enroll in an online system that will allow them to cast their votes in my stead. my role as a member of parliament will simply be to present each vote to a forum where everyone may cast a ballot directly or - for citizens with less free time - contribute their tally to the vote of any other individual. i only wish to doom representatives in the legislature.  forget ideological capitalism or rigid socialism, i am the first candidate who will embody direct democracy."

would study the evolution of fruit for the symbiosis.  in the history of life, first there were plants, then there were animals, and then there were seed-bearing plants.  what parade of forest seed-spreading creatures morphs you from a root to a raspberry?

remember that i was here when obama won iowa.  this country has always been good to me. 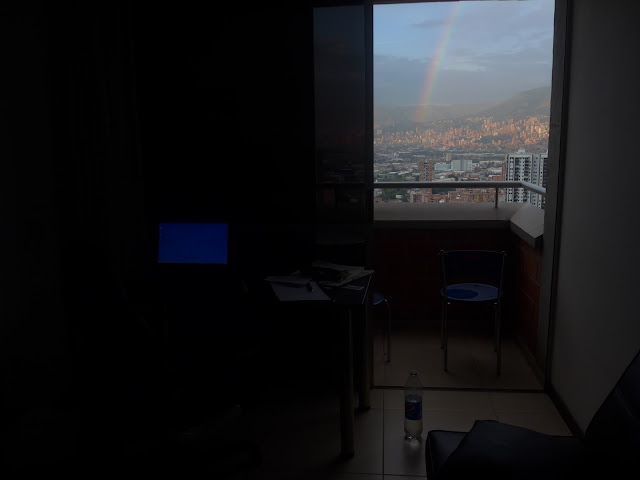 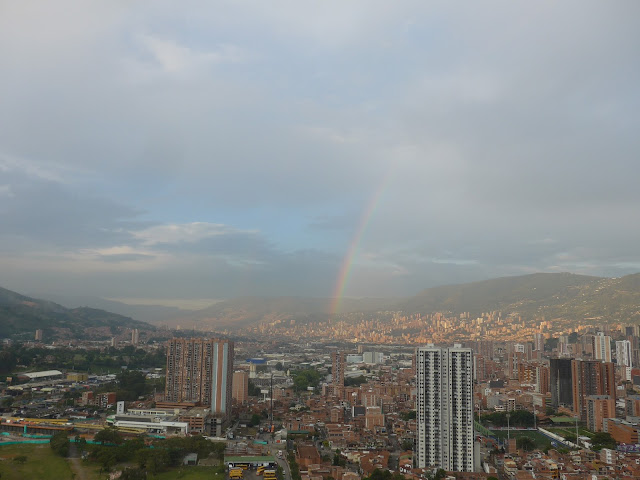